STEVE BRUCE is optimistic about his chances of taking West Brom to the Premier League as he embarks on a new Championship campaign.

The Baggies boss, 61, revealed he loves the Championship because it offers every side hope of reaching the top flight – which is why he turned down a Prem job to join West Brom. 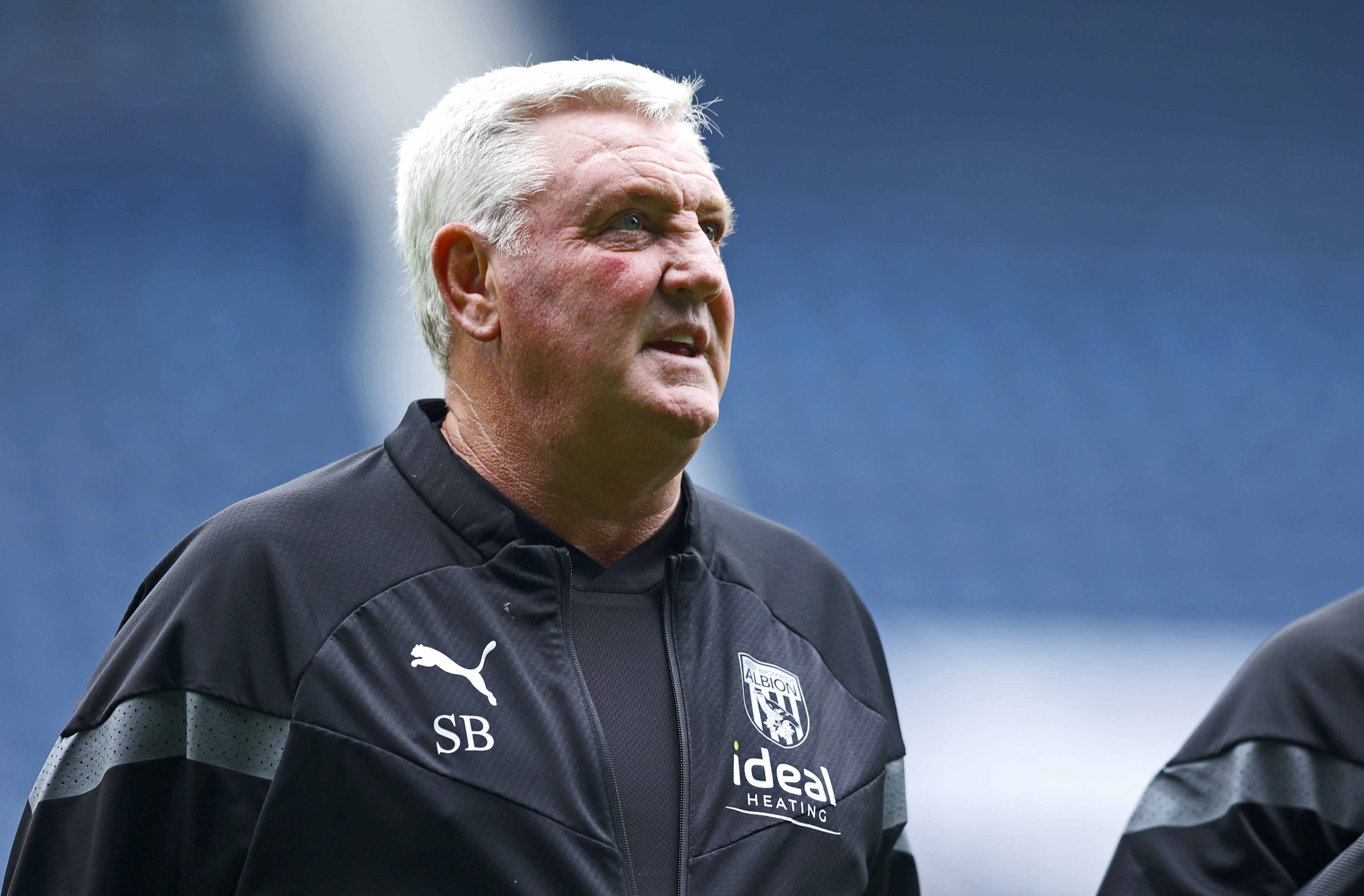 Bruce has won promotion from the Championship four times and is still hungry for more success.

That is perhaps why he also rejected a managerial job abroad – revealing the lure of West Brom was difficult to turn down.

In an interview with the Telegraph he said: "It’s a league that gives you a chance at the start of every season, no matter who you are, to achieve something special. And that’s why I came back when West Brom called.

"I'd actually turned down a Premier League job before I said yes to this. And one offer from abroad, too. There was something about West Brom."

Bruce is looking to bounce back after a tricky spell at Newcastle where he was frequently the subject of abuse and bore the fans' frustrations.

He was sacked following the takeover led by the PIF and Amanda Staveley and replaced with Eddie Howe after failing to win any of the first eight league games of last season.

Reflecting on his spell in the north-east, Bruce added: “The things Pep said about me, that he wanted to see me back and to ignore the abuse. That meant a lot.

"The things Arteta said, that I was one of the most important managers of the last 20 years… The respect they had for me, it was very flattering. 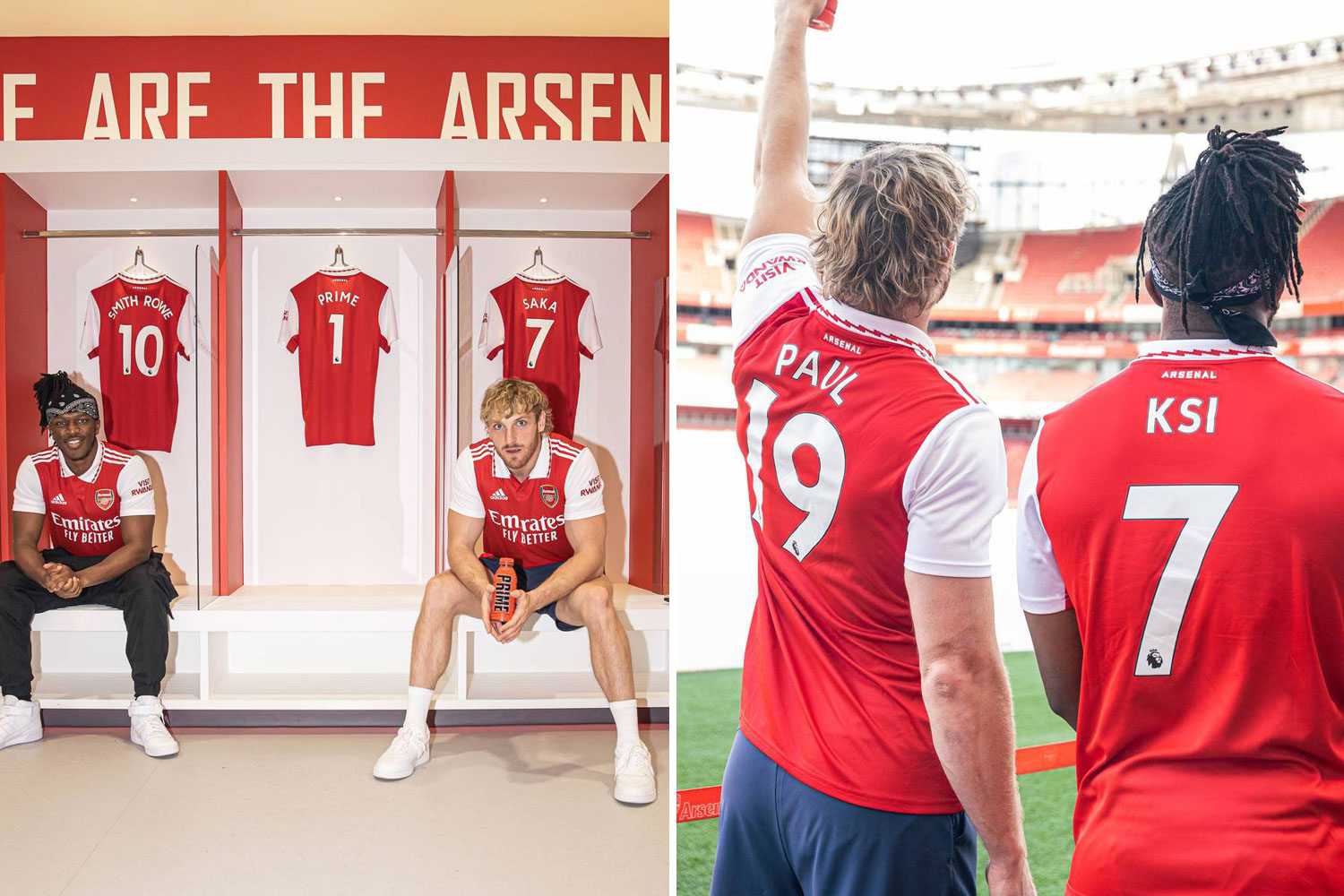 "I’d been ridiculed at Newcastle and there was no respect shown to me or my staff and they picked up on that. They didn’t like it, that’s one of the things everyone said to me [when I left]."

Bruce took a while to get going at West Brom too, failing to win any of his first five games.

A return of six wins in 17 games meant the Baggies did not come close to a play-off place, finishing 10th, but Bruce is hopeful the new season will produce a different outcome.