Teesside Mum left petrified by 'paranormal activity' in her home

Lauren Roth started renting a house in November last year with her husband Stephen and two children, Arabella, 4, and Caleb, 6. However, the aesthetics practitioner started noticing strange goings-on in her house, from “out of nowhere” bruises to lights randomly turning on and off.

The family’s breaking point came at the end of June, when they fled their Middlesbrough property after Lauren’s son woke up in the night screaming.

The 30-year-old said the “traumatising” ordeal forced her to call upon paranormal investigators and even a priest to find out what was really happening, reports Teesside Live.

Lauren explained: “Everything was alright until the back end of December. My son started sleepwalking and weird stuff started happening. I believe in all spiritual stuff anyway so I knew something wasn’t right.

“It got to the point where my son was talking to somebody. They used to sleep all night with no problems at all. Things were getting moved around the house, [and] we’d seen something during the night.

“My son would wake up and he’d stand at the top of the stairs staring.

“One night I had a nightmare and I woke him up so he could come to the bathroom with me.

“When I got up to go to the toilet, I stepped my foot across onto the [floor] the light pinged on.” 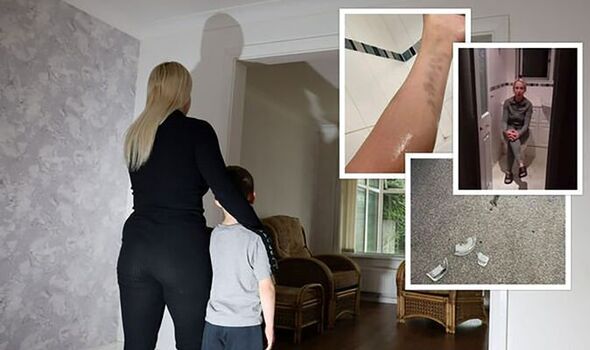 Other supernatural happenings that occurred while living in the house, which Lauren believes to be around 60 years old, included her son telling her that there was “someone in my bedroom” and her daughter saying she saw a cat and waking up with “scratch marks”.

Lauren said she would get unexplained bruises on her legs “out of nowhere” while at the house, but that the “final straw” was when a number of creepy incidents occurred at the end of June.

On the Saturday, Lauren said she suddenly felt like “someone shoved something down the back of my throat.”

She also said that she had a few arguments with her husband Stephen, 24, and that they both felt “frustrated.” 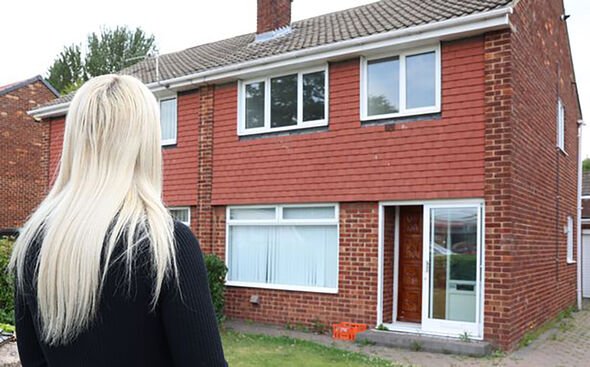 However, Sunday was the family’s breaking point.

She said: “We were just chilling out and it got to 8pm and I put Caleb to bed. We were sat in the garden and then I heard him screaming and I wouldn’t dare go in. I could hear him saying ‘get off me!’ and ‘leave me alone!'”

Lauren’s brother was over at the time and, in a bid to not scare him, she said: “He’s just had a nightmare.”

Lauren added: “As soon as I said that, the bathroom light just turned off. That night, at 2am, we left home and went to my mam’s in a taxi.” 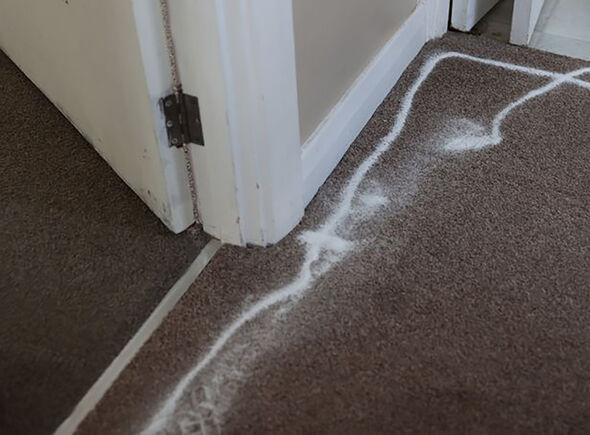 The list of the paranormal experiences Lauren said occurred while living at the house: 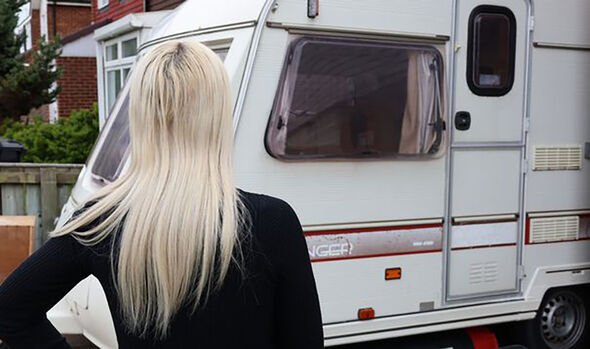 The family eventually found a new home, after initially buying a caravan and living in it on next door’s drive.

They have since called on the North East Paranormal Investigations to enter her home to find out more about the spooky ongoings.

The group did a Facebook Live from the home, and captured on video some of the paranormal activity. 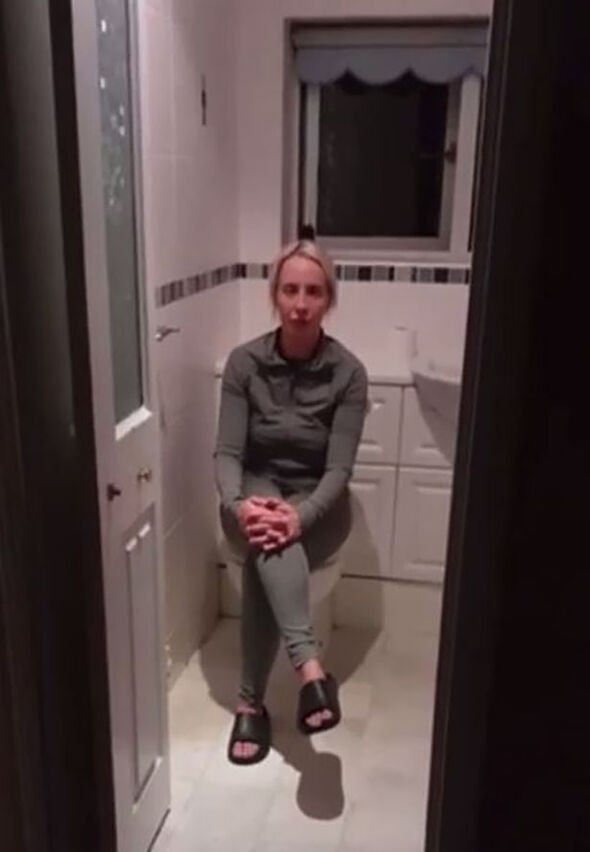 “We came back around [to the house] and when I went in the kitchen, the fridge freezer had been left open.

“I was sat in the bathroom and the [paranormal team] were asking questions saying, ‘was that you who left the fridge open that day?’ Then the bathroom light turned off.

“She said ‘if you want us to go and leave this property now, turn the light on.’ And then it turned the light back on.”

The investigators also set up cameras around the house, one of which was placed in the back bedroom where “hairs stand up on end” when she enters.

She explained: “When she’d set the cameras up, we all walked out of the room to go downstairs to leave the property.

“When I walk out of the room, a few minutes later, someone turns the camera round to face out the window.”

Lauren said since the family moved, “everything has stopped” and Caleb no longer sleepwalks.

She added: “I believed in it to a point. You see it in movies but you don’t think it’s going to happen to you.

“We’ve literally had to get up and move. We had no other choice. I’d say it was very traumatising. My son is still wary, he daren’t still go upstairs because he thinks that something is there still.”