THEY were once the most solid central defensive partnership in the Premier League. 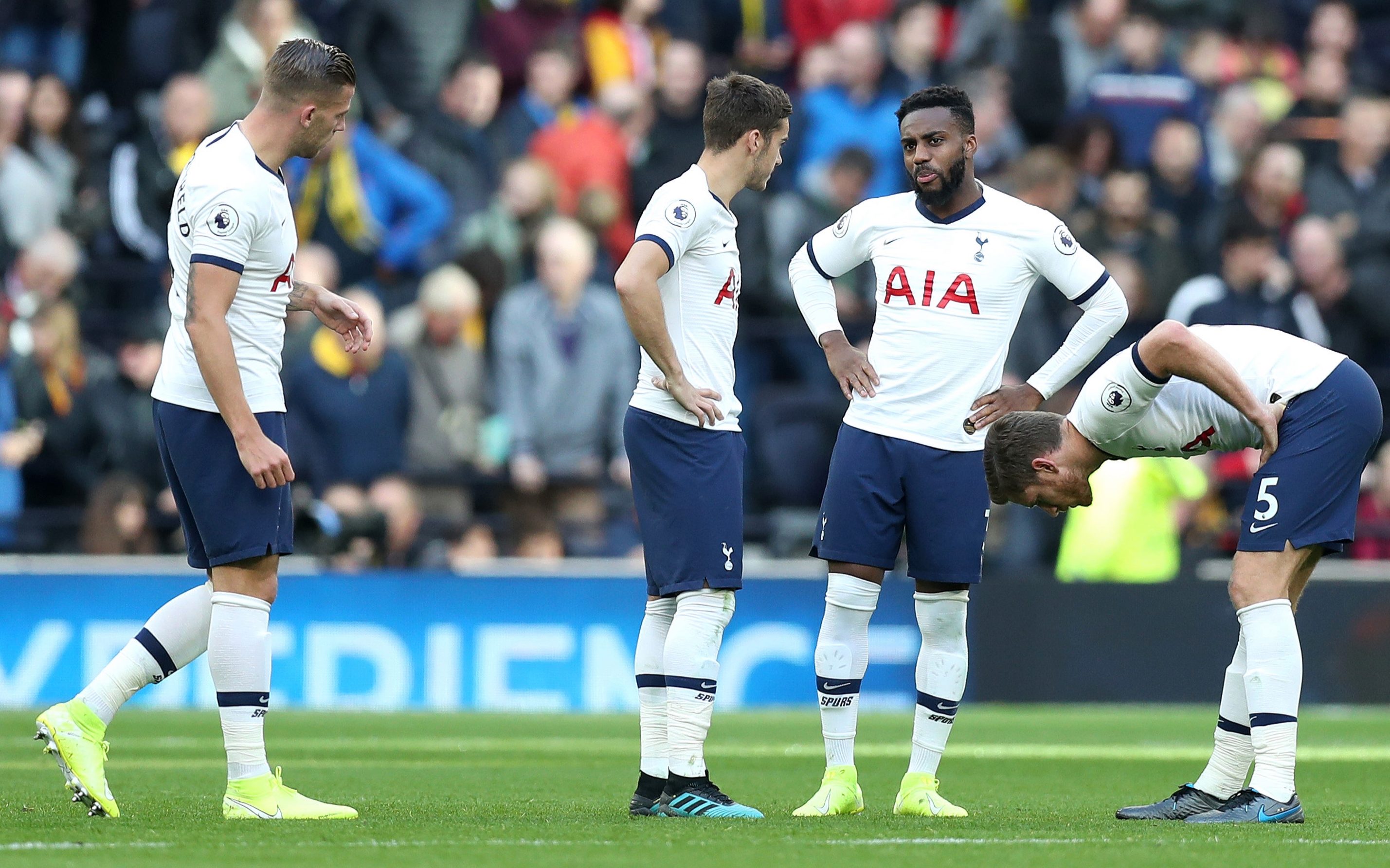 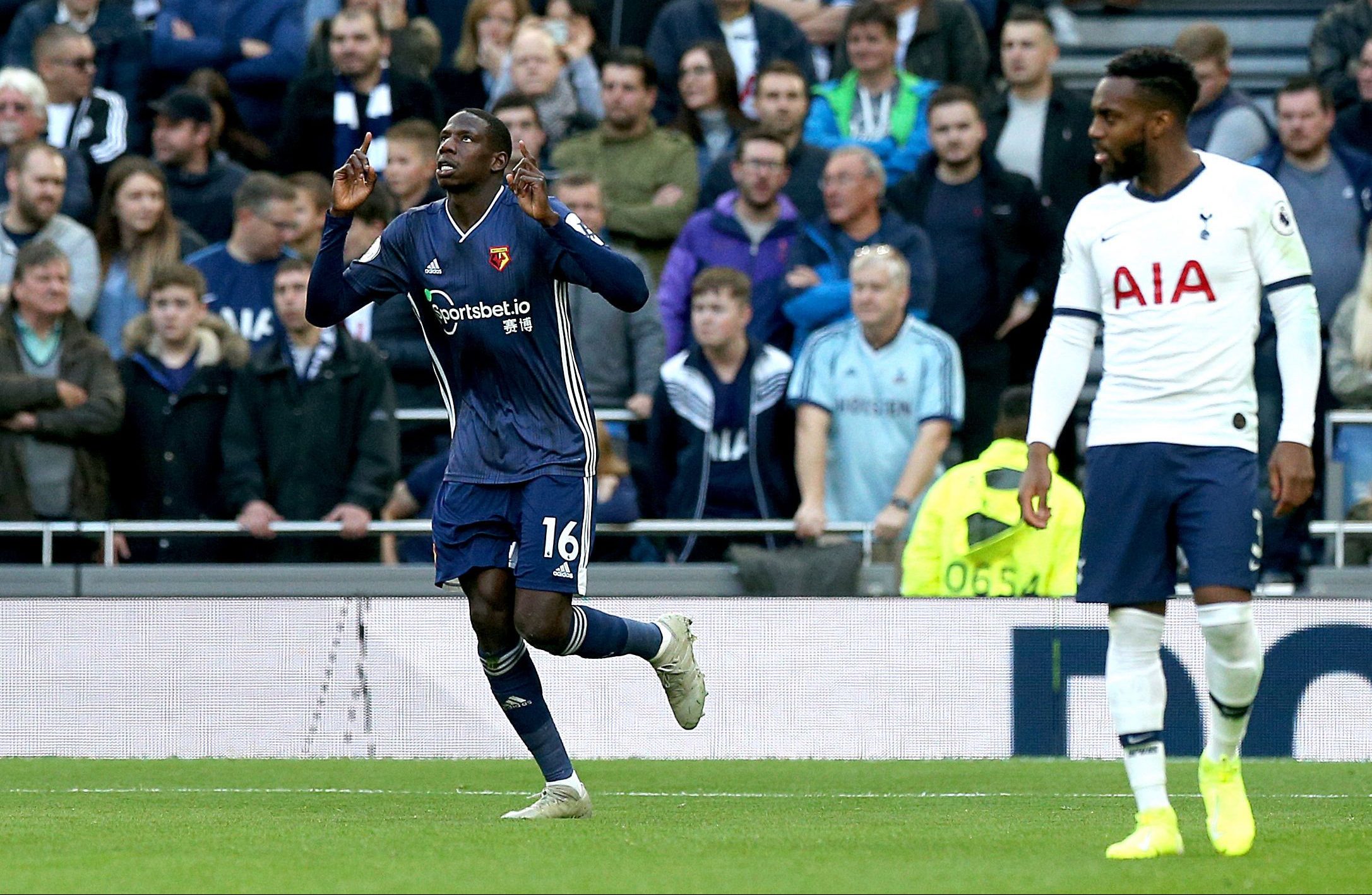 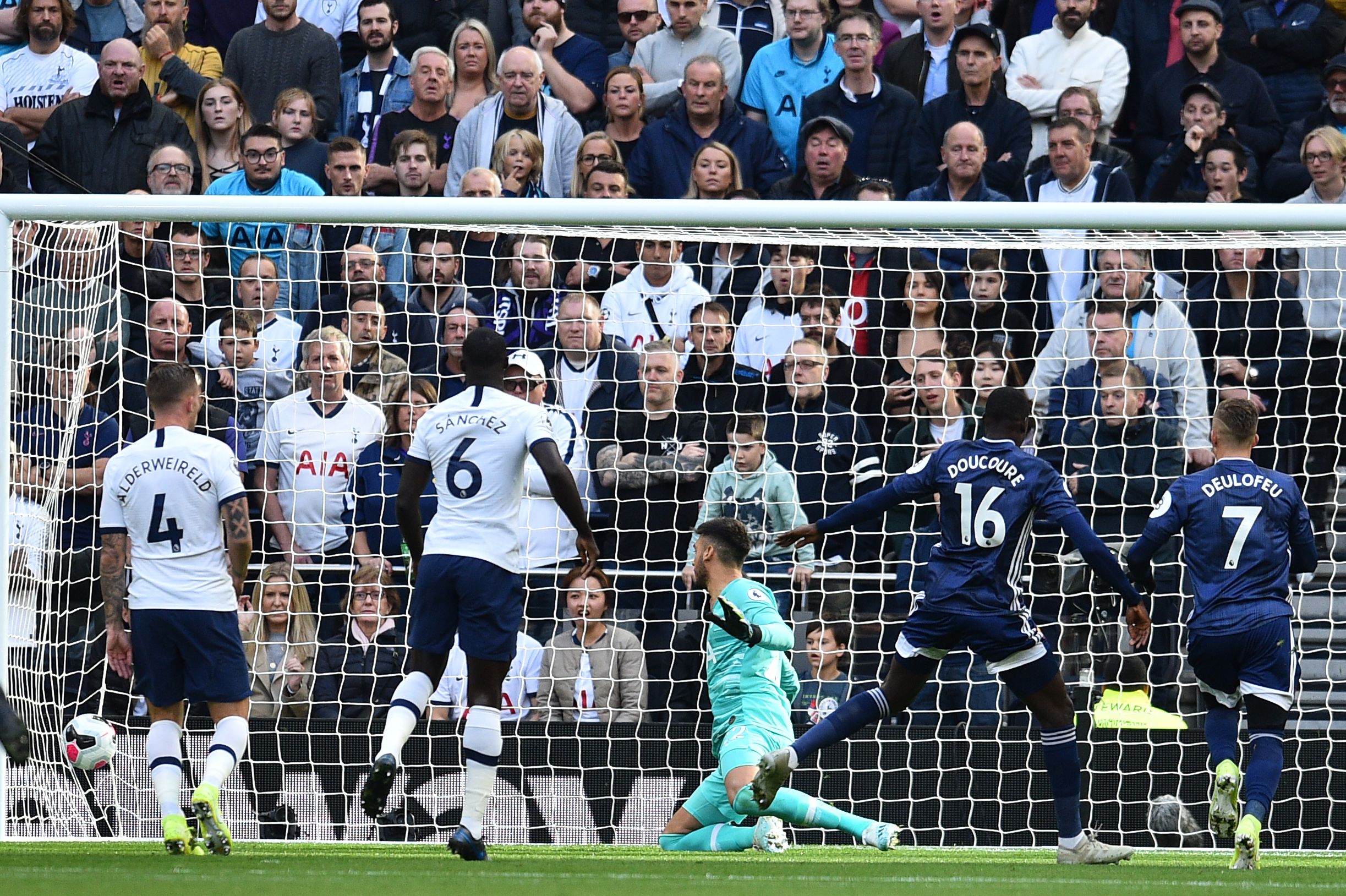 Maybe it is just as well for Tottenham the pair are both out of contract at the end of the season.

The worry for Spurs fans, given their club’s appalling recruitment record, is who will replace the Belgian duo.

But given the way they performed against rock-bottom Watford it surely should not be too difficult to bring in better.

There is no doubt they have been outstanding in their time.

But their form, like the time remaining on their contracts, is dropping drastically.

Alderweireld was caught on heels for Abdoulaye Doucoure’s sixth-minute opener.

And Vertonghen, whose positioning left a lot to be desired again, was fortunate VAR John Brooks decided not to rule a stonewall penalty against him for a blatant foul on Gerard Delofeu just before the break.

Admittedly they were not helped by playing the first half alongside Davinson Sanchez in a back three which just invited the Hornets to attack them.

The clumsy Colombian has all the balance of a baby giraffe and hardly inspires confidence. 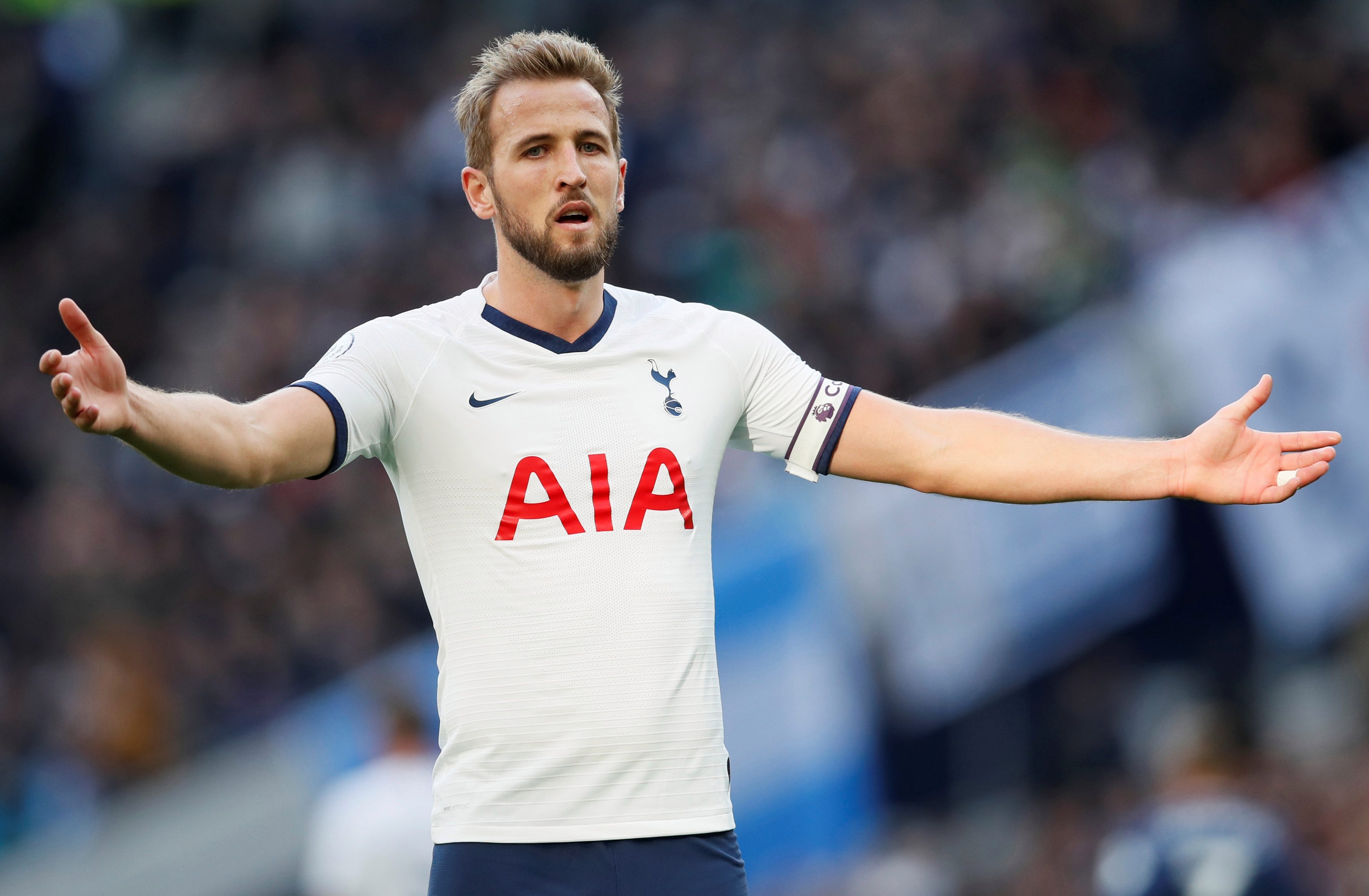 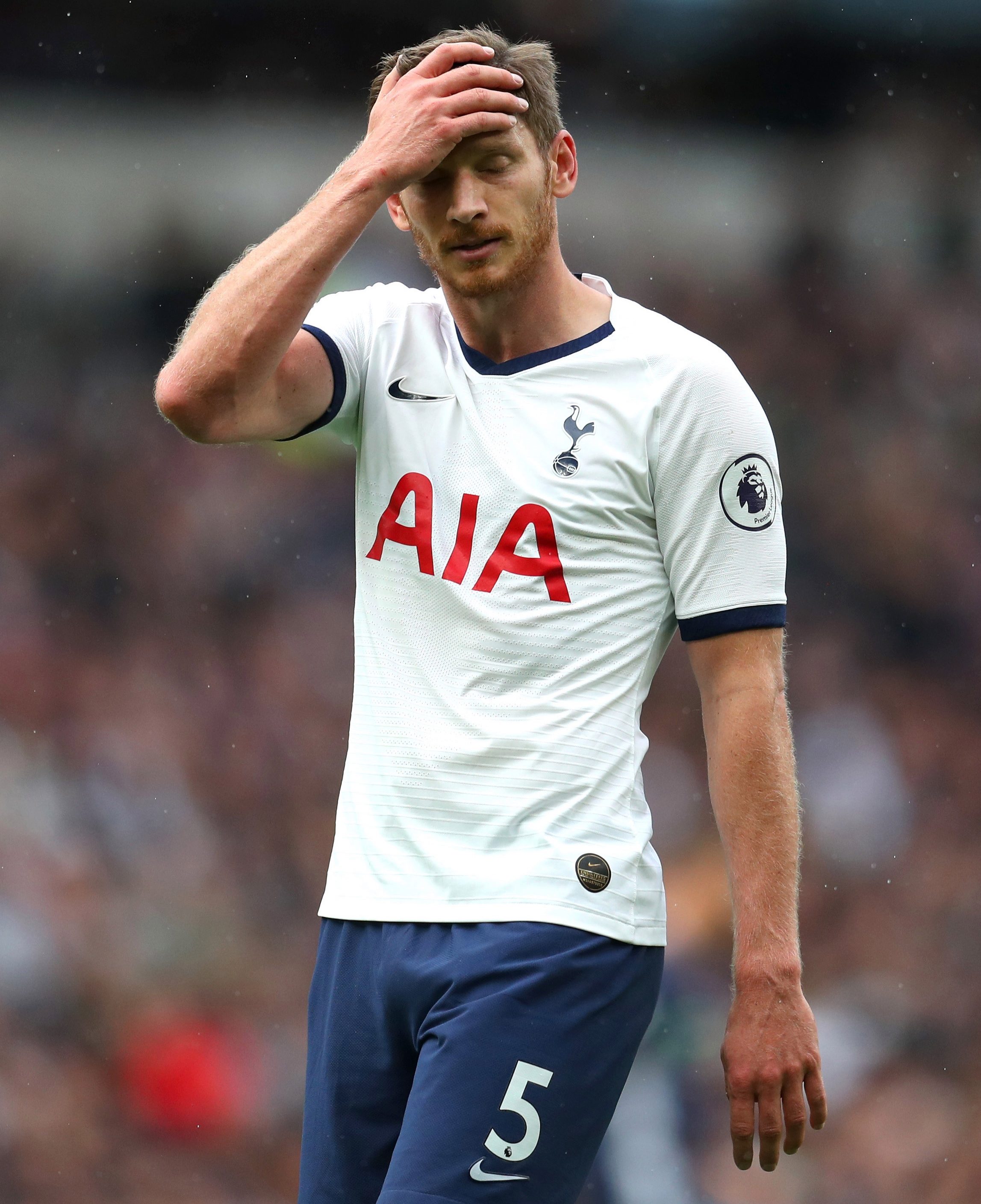 That is why Tottenham’s new defensive heroes will be have to be signed rather than developed.

Not so long ago it was widely believed Spurs’ biggest concern was finding a striker able to play alongside or instead of Harry Kane.

Now an even bigger concern must be bringing in a couple of replacements for the Belgian Statler and Waldorf at the back.

Because to paraphrase the Muppet Show curmudgeons: “They were not half bad against Watford, they were all bad!” 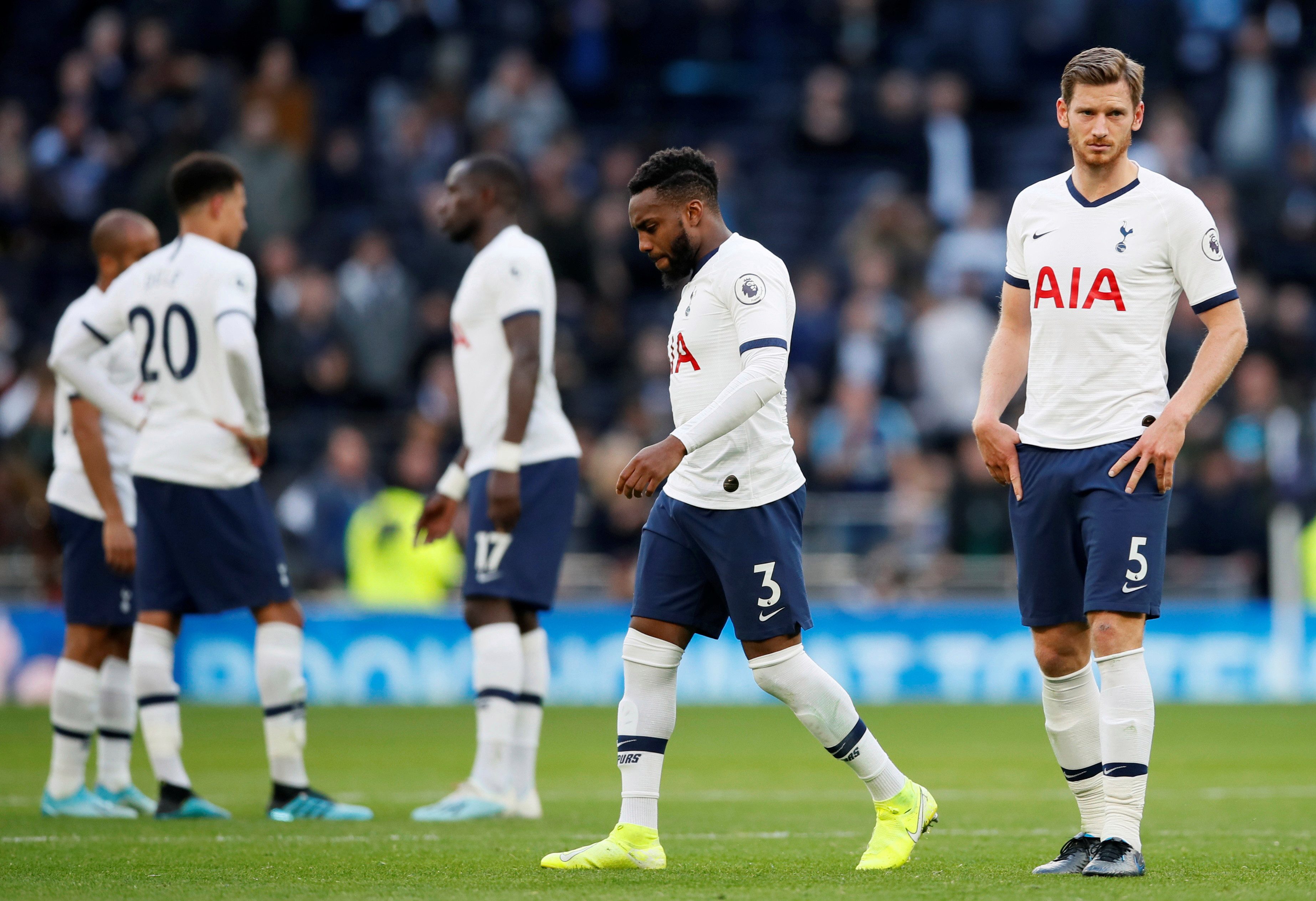