BURNLEY fans were treated to a stunning Jamie Vardy celebration as he responded to taunts of "Rooney, Rooney".

The visiting fans at Leicester on Saturday targeted the striker over the newspaper story scandal between his wife Rebekah Vardy and Coleen Rooney. 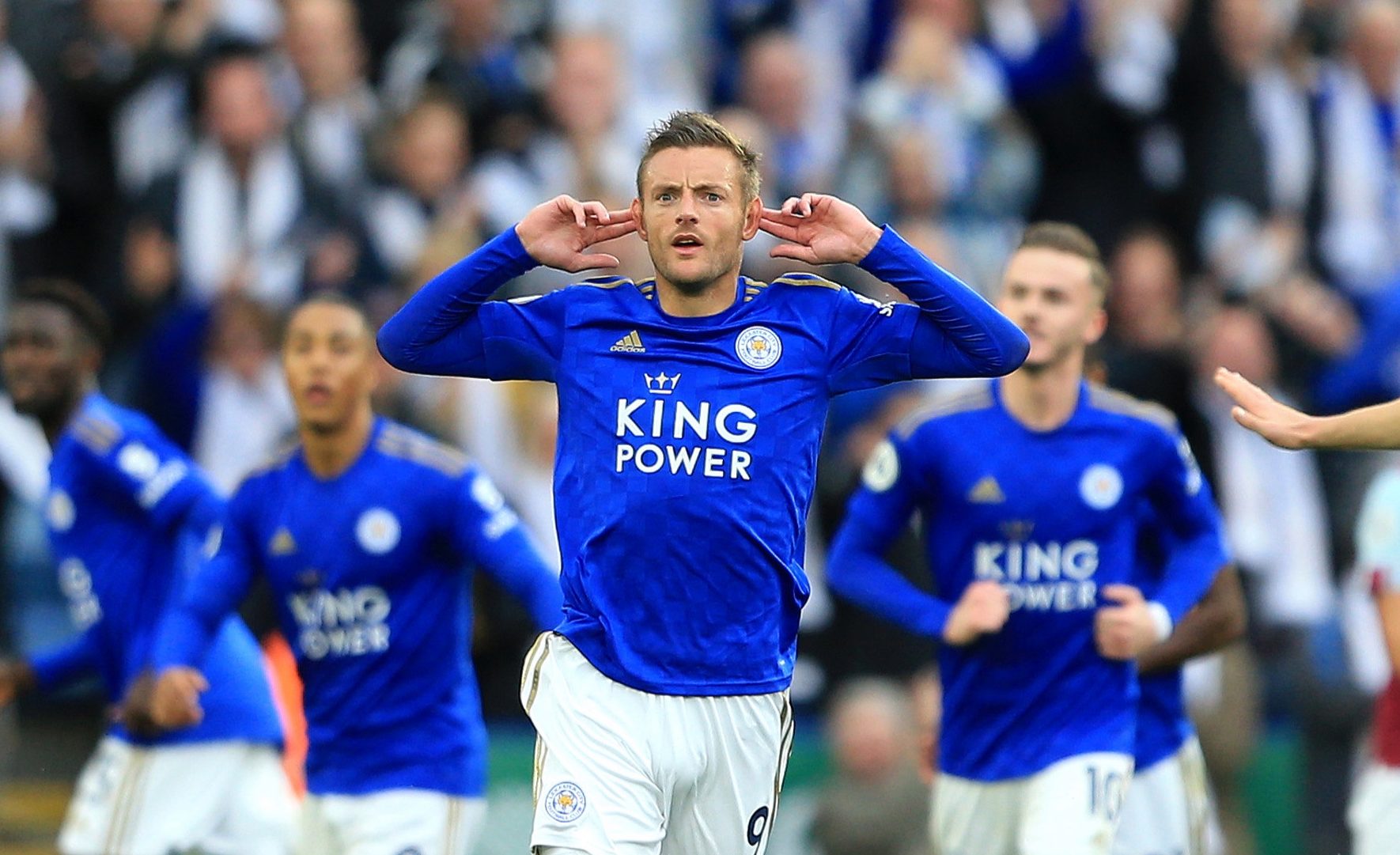 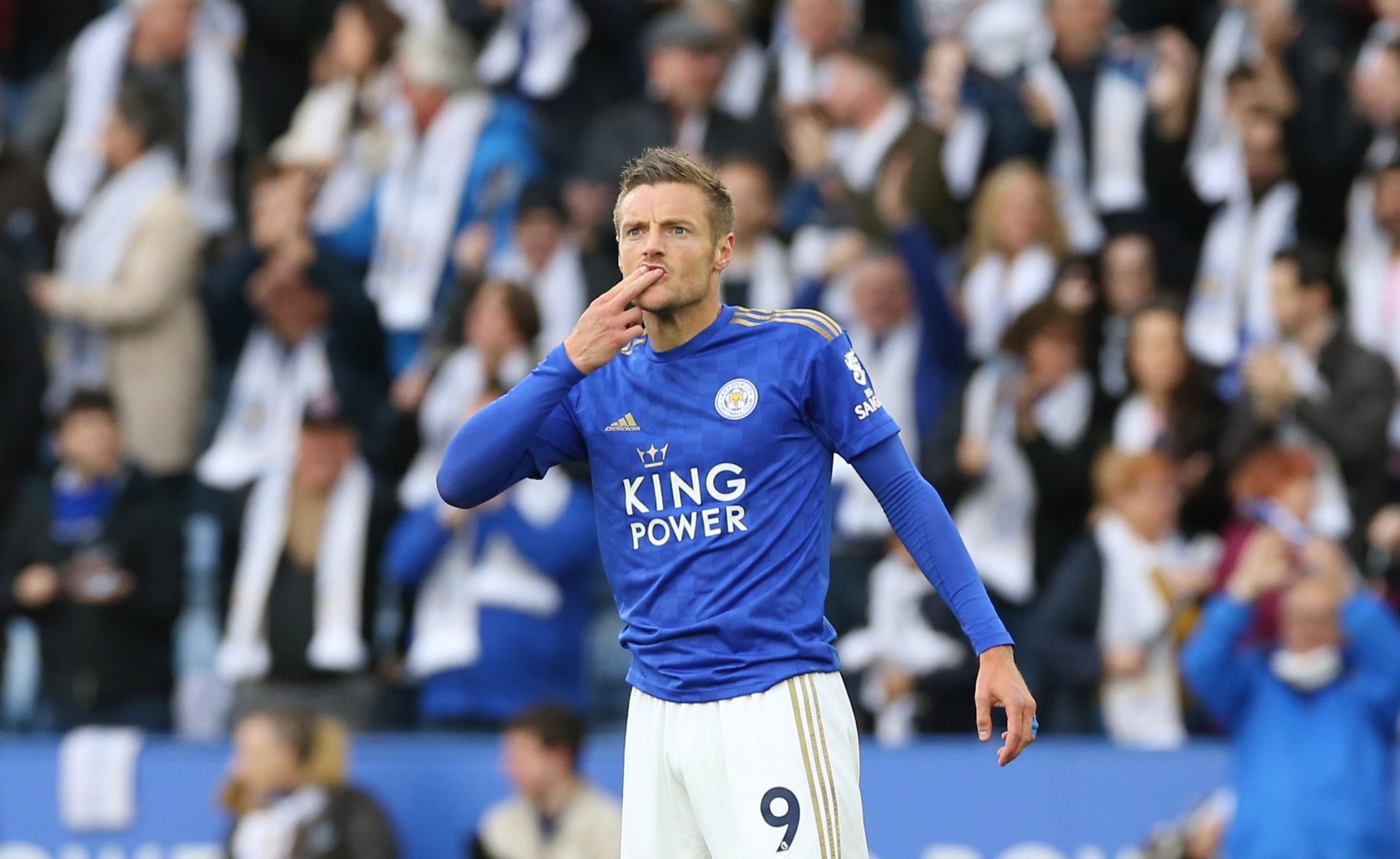 Far from shirking in the face of the controversial affair, he made a beeline for Burnley's section and cupped his ears after scoring the equaliser.

Vardy had also heard his wife subjected to "grass" chants after she was accused of leaking information about Mrs Rooney to the press – which she denies.

Coleen Rooney posted a bombshell statement on Twitter over a week ago to set off a sensational chain of events, her initial post gaining over 56,000 retweets and 300,000 likes.

A quick response from Rebekah Vardy dismissed any guilt and pledged to investigate how her account could have been responsible for the leaks.

And Saturday's match marked Jamie's return to the pitch since the claims emerged.

His strike levelled the score after Burnley snatched the lead through Chris Wood.

Youri Tielemans then sealed the win for Leicester in the 75th minute, only for the Clarets to have an equaliser of their own ruled out by VAR.

At full-time, the 2-1 win put the Foxes second in the table with 17 points from nine games.