SPURS star Jan Vertonghen has spoken of his shock after armed raiders terrorised his family while he was on Champions League duty.

Wife Sophie and their two children were at the £3million home when four men with machetes and knives burst in. 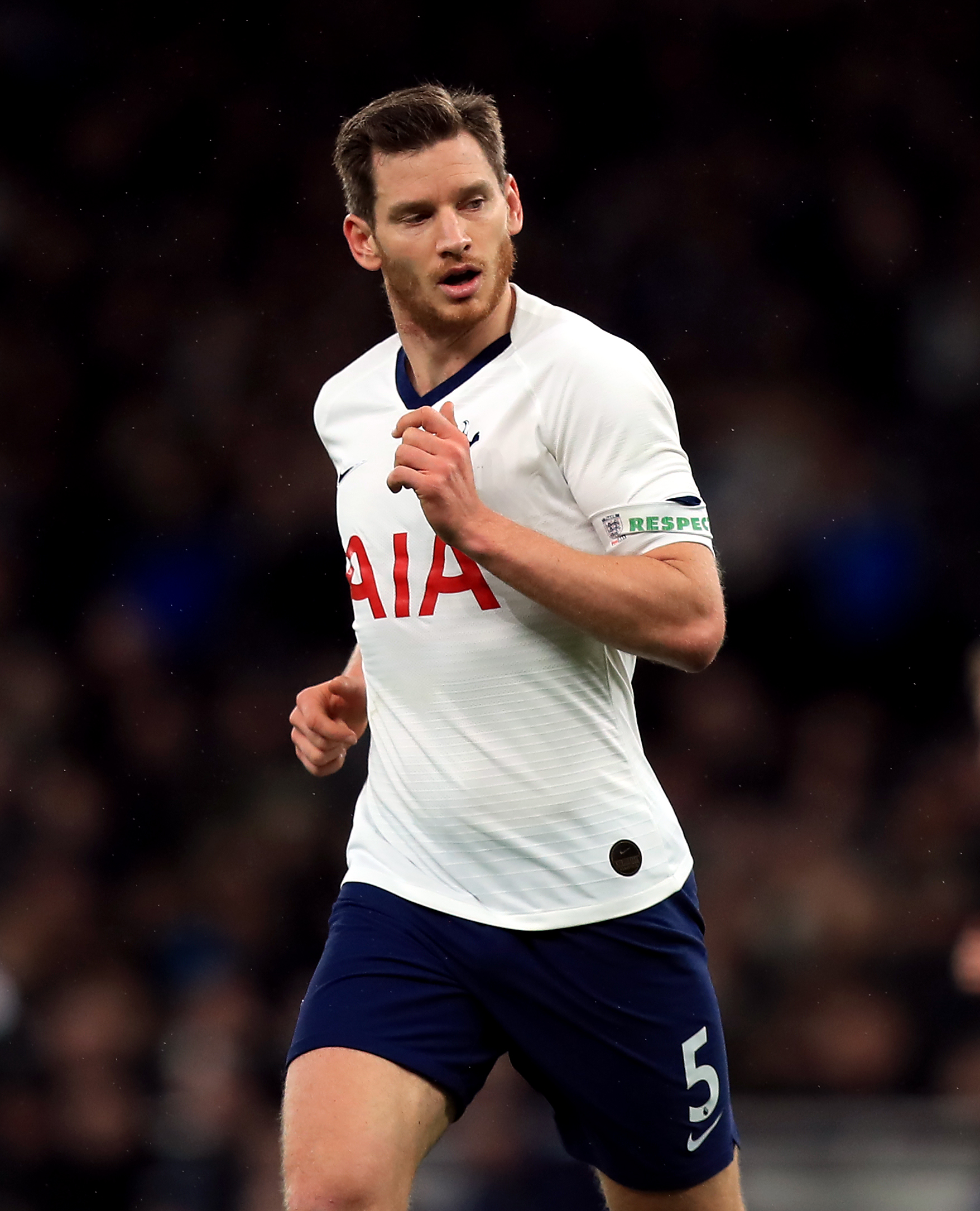 The masked gang fled with electrical goods on Tuesday evening.

Vertonghen was an unused sub in Germany as Spurs crashed out 4-0 on aggregate to RB Leipzig.

The Belgian defender, 32, told The Sun of the raid: “I’m OK. Obviously it’s a big shock for everyone.

“The family are in shock but OK. It is what it is.” 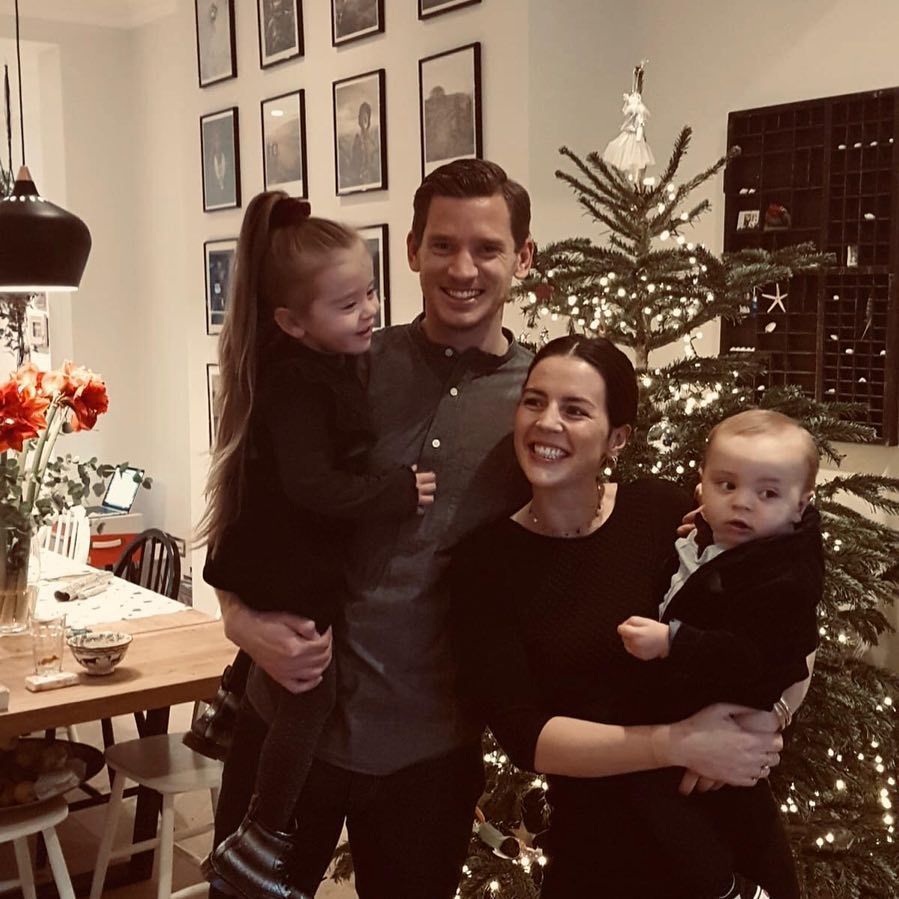 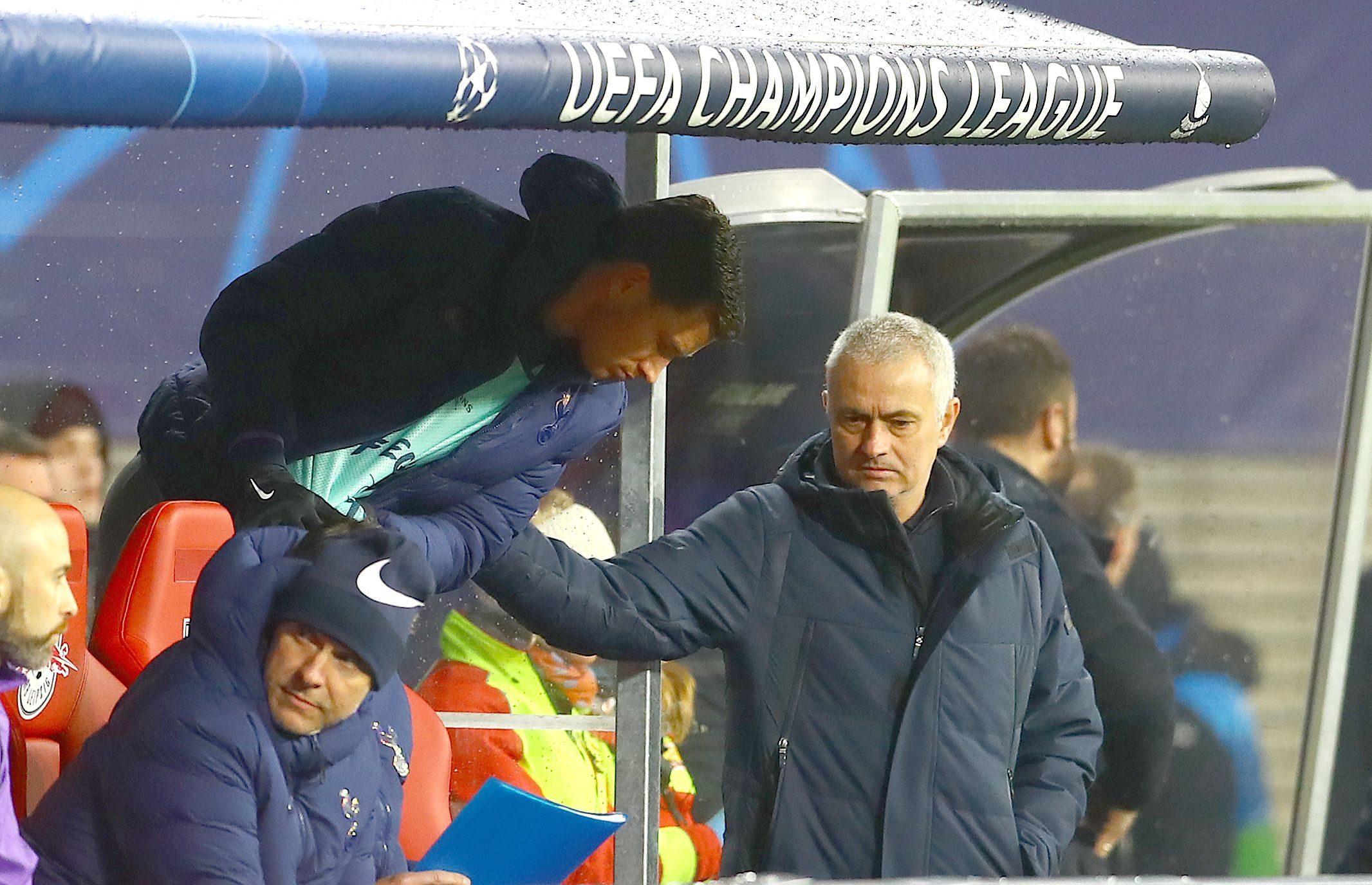 Asked what was stolen, he said: “I’m sorry I can’t tell you. We want to keep it as private as we can.”

It is believed Sophie complied with the robbers’ demands before they fled.

The family’s four-storey home is in a quiet part of North London.

A police investigation is under way but no arrests have been made yet. 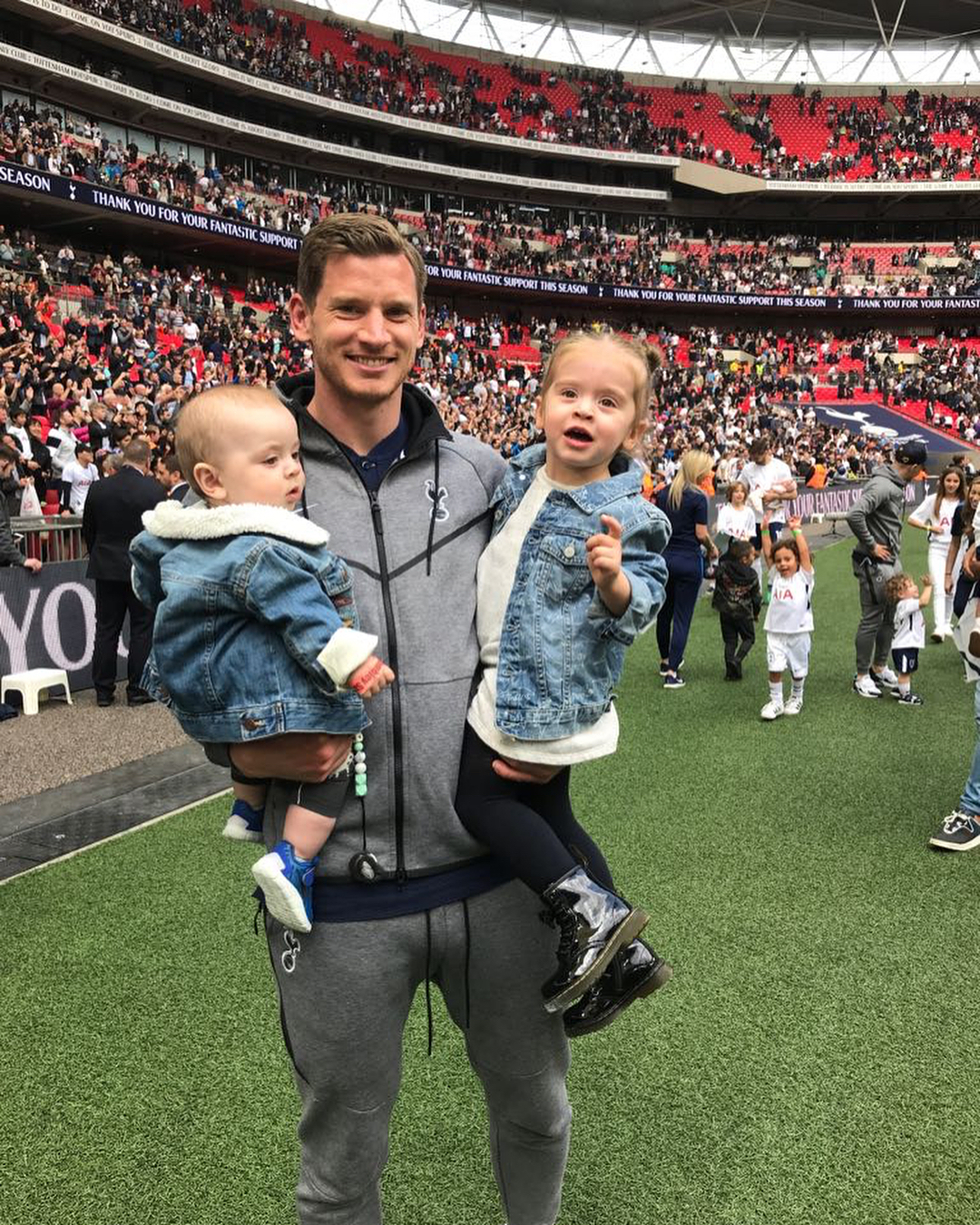 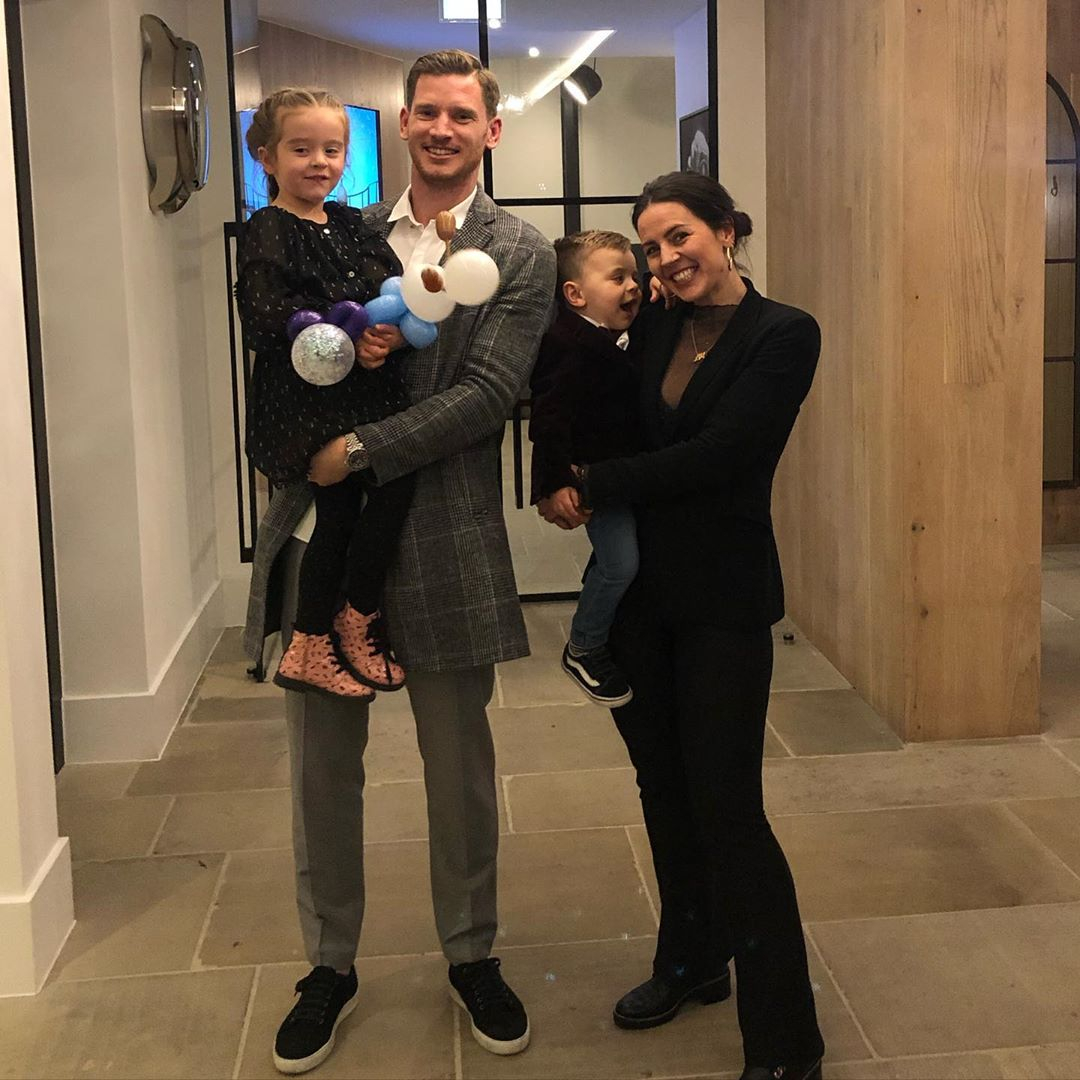 A next-door neighbour said they had been informed of the raid.

The woman, who did not wish to be named, added: “They are quite private.

A Met Police spokesman confirmed: “Police were called to a residential address on March 10 to report a burglary.

“It was reported four men wearing balaclavas, armed with knives, had forced entry and stolen a number of items before leaving.

“Nobody was injured. There have been no arrests made and our inquiries continue.”