The interim boss can move his side into the top four tomorrow lunch time with victory at Fulham. 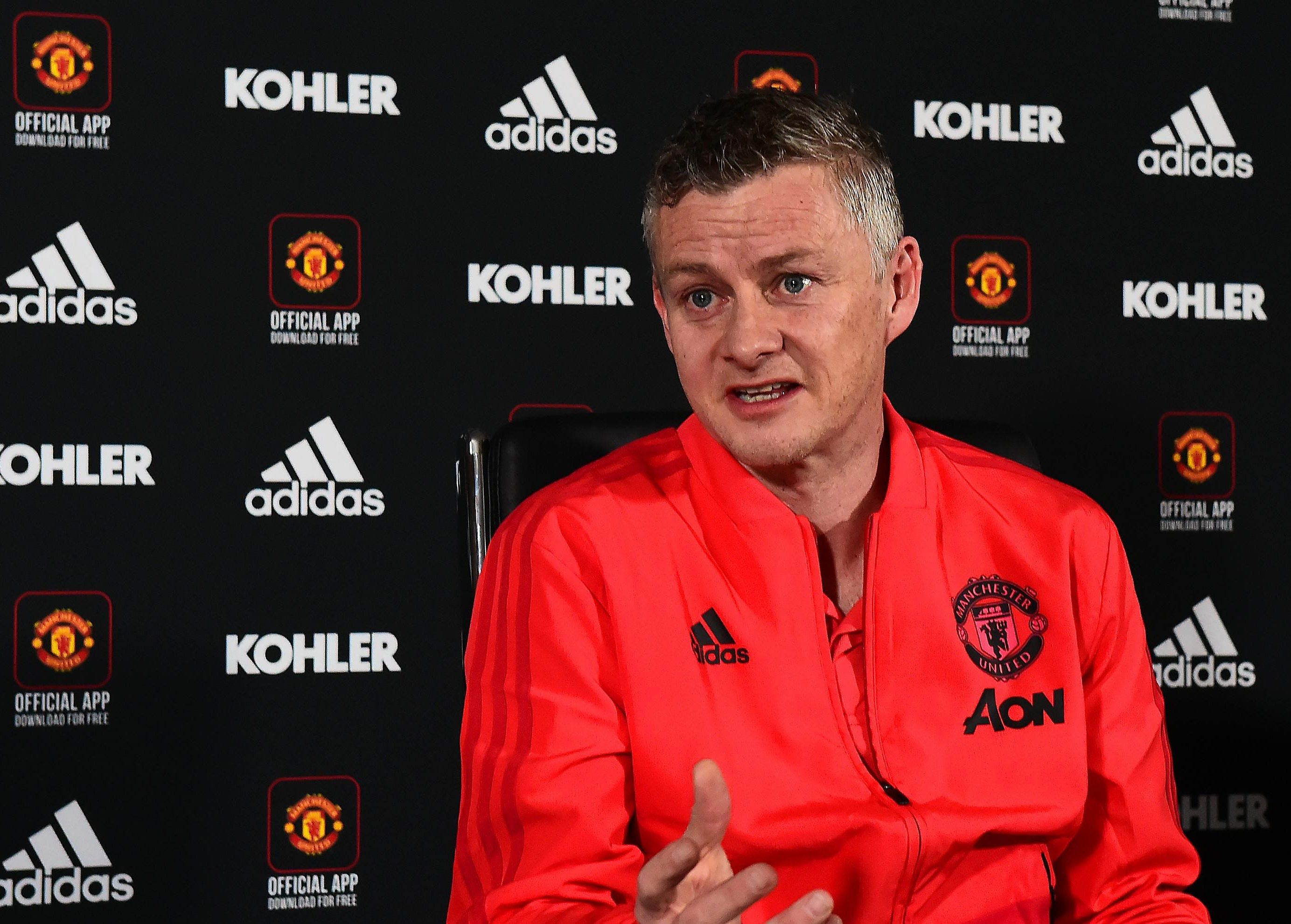 This comes after he arrived at United mid-December with the club 11 points off those Champions League places.

Despite this incredible revival under the legendary treble winner, Solskjaer was unhappy with their victory at Leicester last weekend and wants to see a vast improvement at Craven Cottage.

Solskajer said: “Of course you take one step at a time and that (top four) is one of the goals we've set and if we do so we want to stay there and improve, so on that it's been fantastic over the last two months

“Consistency now is the key word we keep on improving, keep on winning games, but in a better way than say at Leicester. 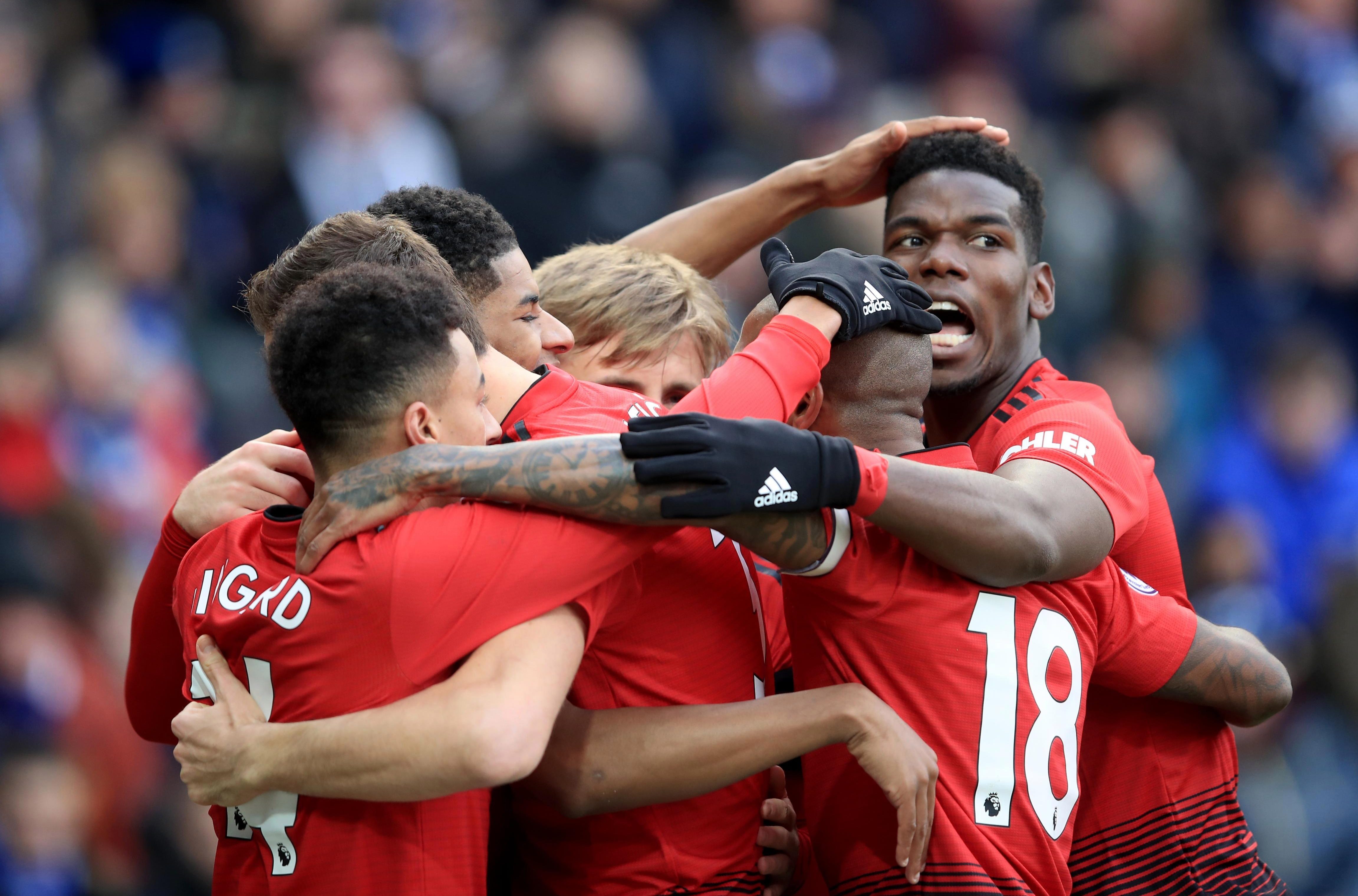 “There we held on, it was good enough but we shouldn't just be happy with just good enough, we want to improve in games like this.”

That means forgetting about next week’s high profile Champions League encounter with PSG and making sure they put in a performance against Claudio Ranieri’s strugglers.

“It reveals do we have the focus on what's important which is always the next game and can we forget about PSG. 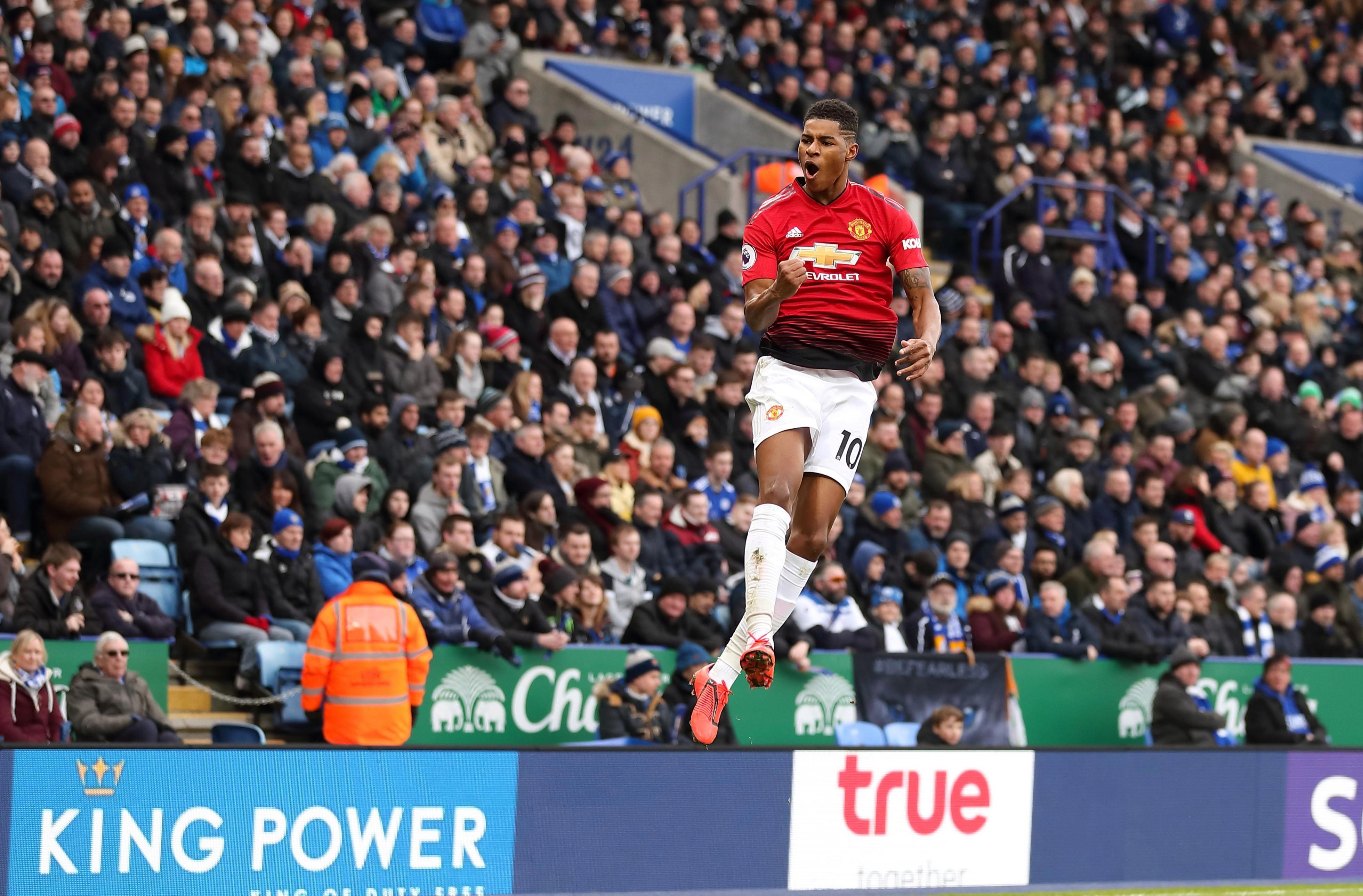 “The focus has been around the PSG game for a long time, and Chelsea and Liverpool, but they're not the games that will move us up the table, they're the other games.”

It is this move up the table and into a top four place that Solskjaer wants to lay the foundations for a title challenge next season.

He said: “I hope so, that they believe they can do that.

“You have to trust and believe yourself but you've got to believe in yourself. 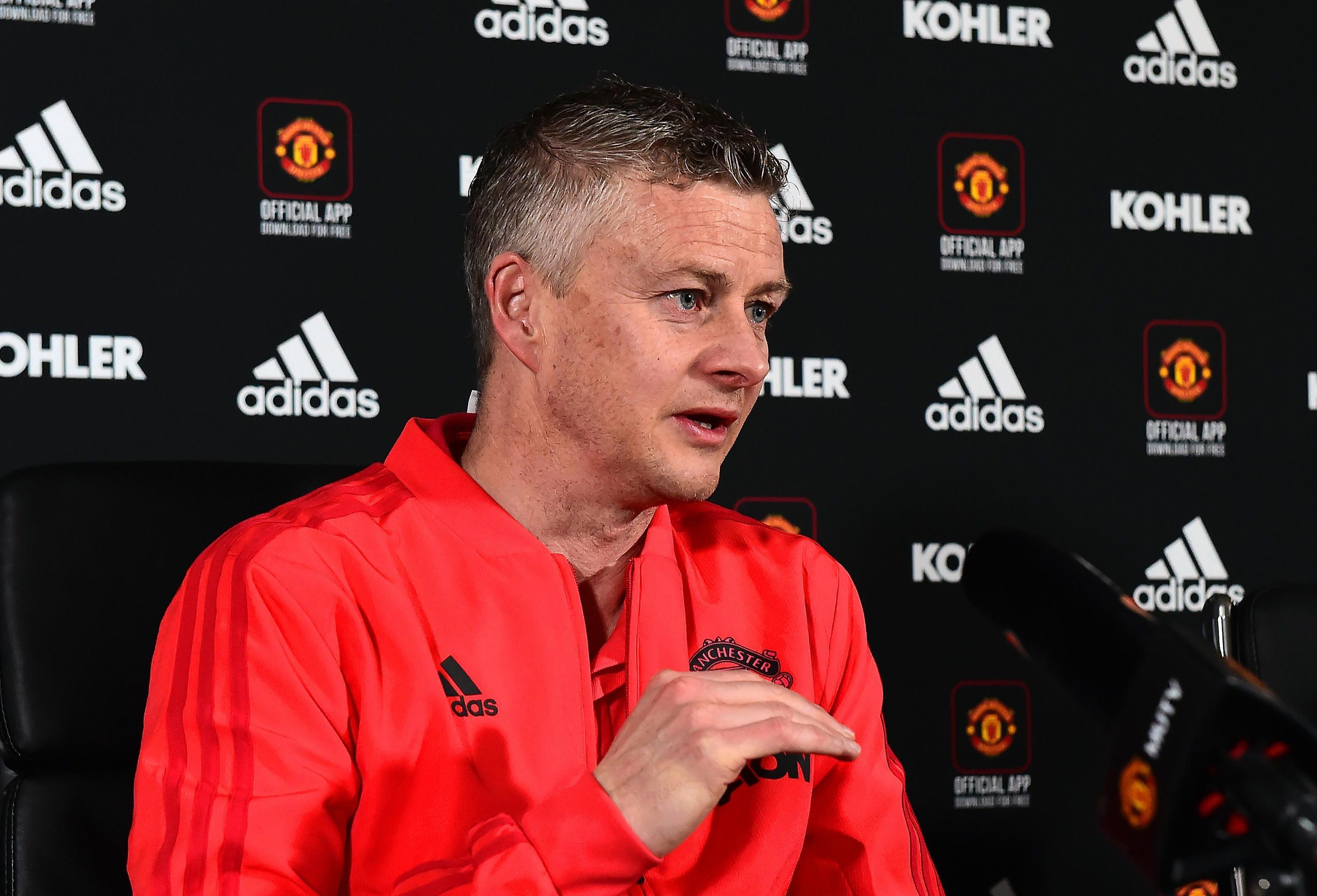 "It's about Fulham, one game at a time but every single day prepare as best you can.”

While Solskjaer officially has the job just until May he is planning for the future and has a vision of what this team can be under him in two years time.

He said: “Every day I feel that I do help the club and put my stamp on it.

“We have a vision and picture of how we want to look in a few years and we have to think long term and also short term and I've got a picture of what this Manchester United team should look in a couple of years but I put my views to Ed Woodward and the club.” 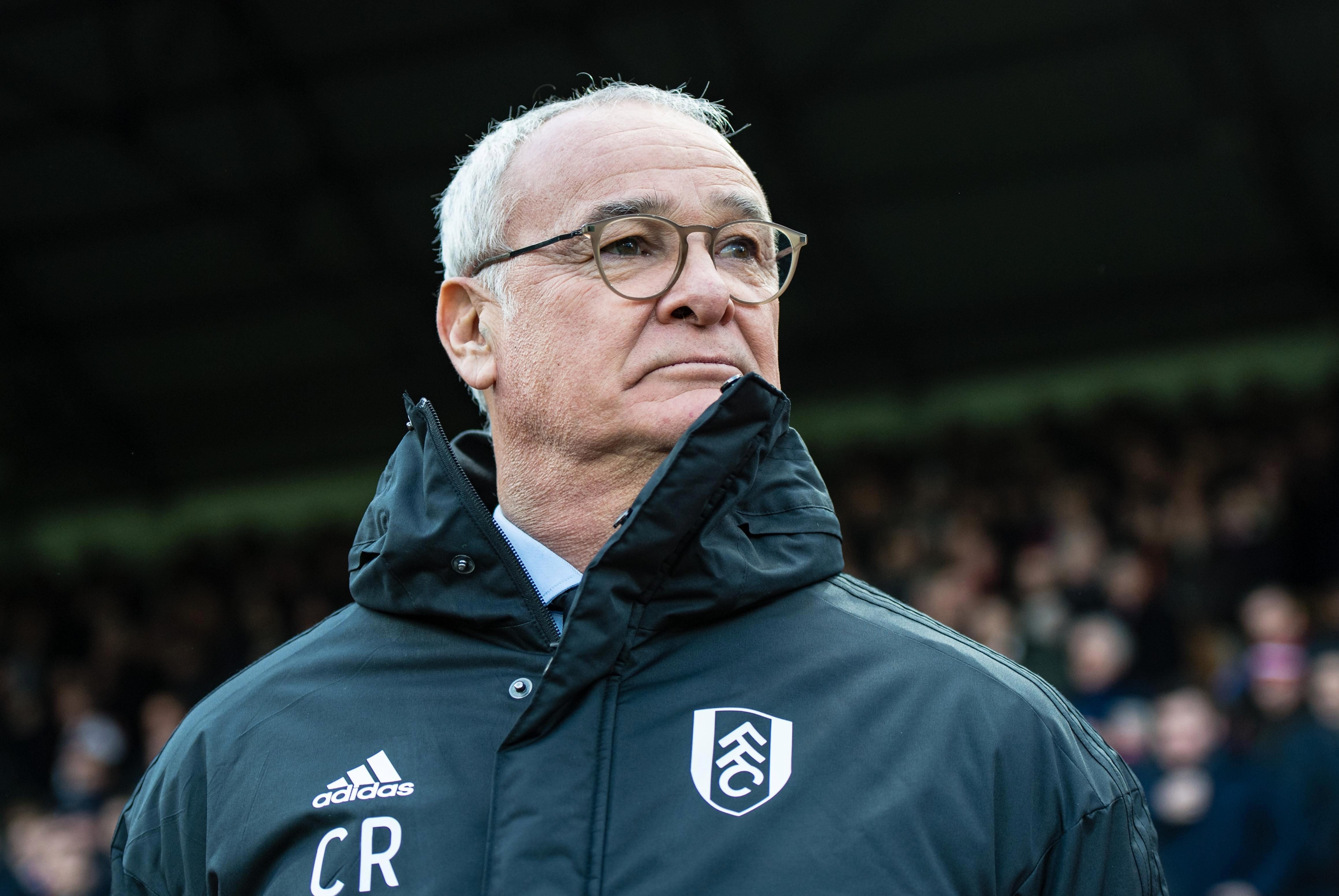