OLE GUNNAR SOLSKJAER admits he was wrong to say Manchester United would ‘exploit’ the Covid-19 economic situation as they face more transfer woe.

Borussia Dortmund will not budge on their £108million asking price for Jadon Sancho before Monday’s deadline. 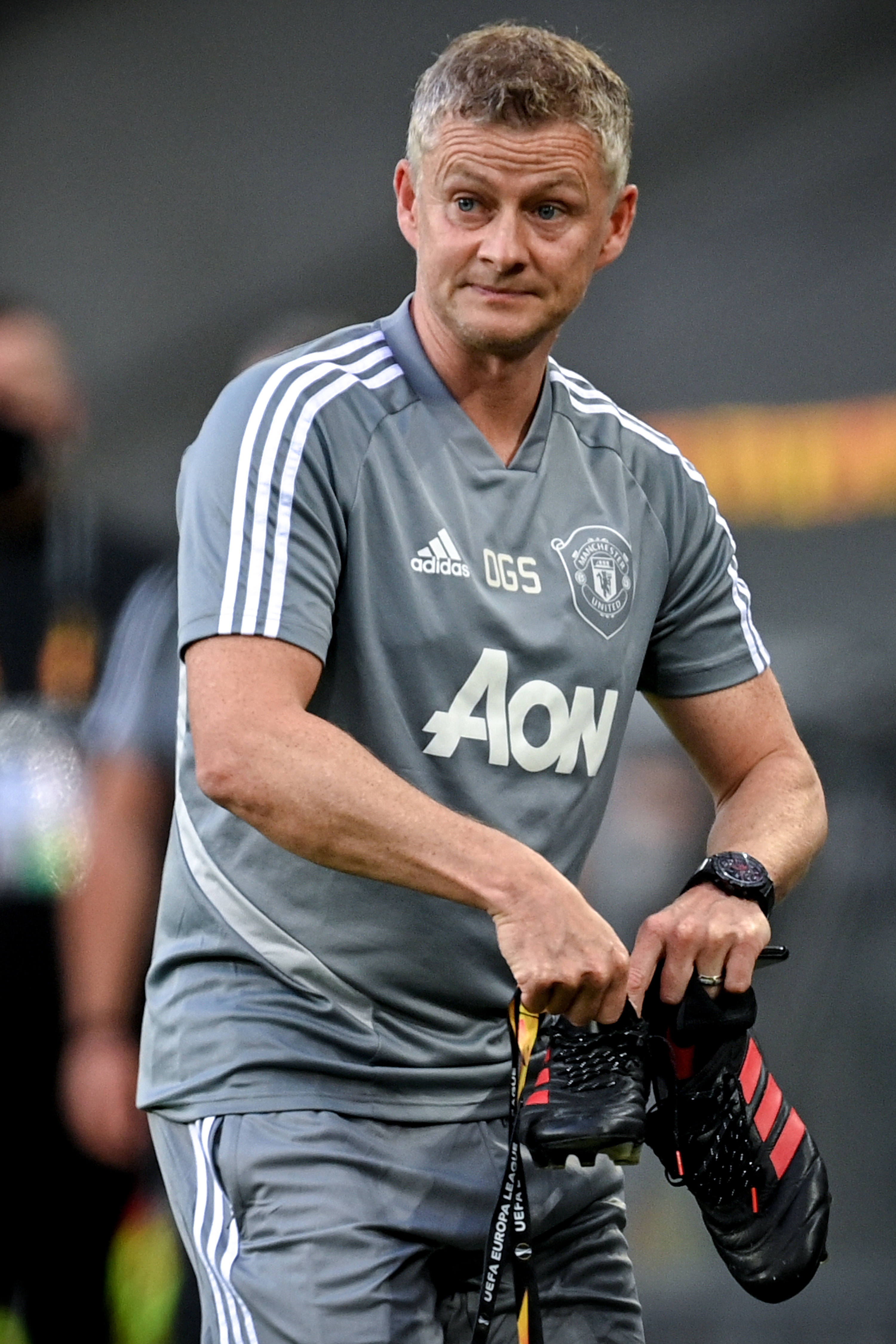 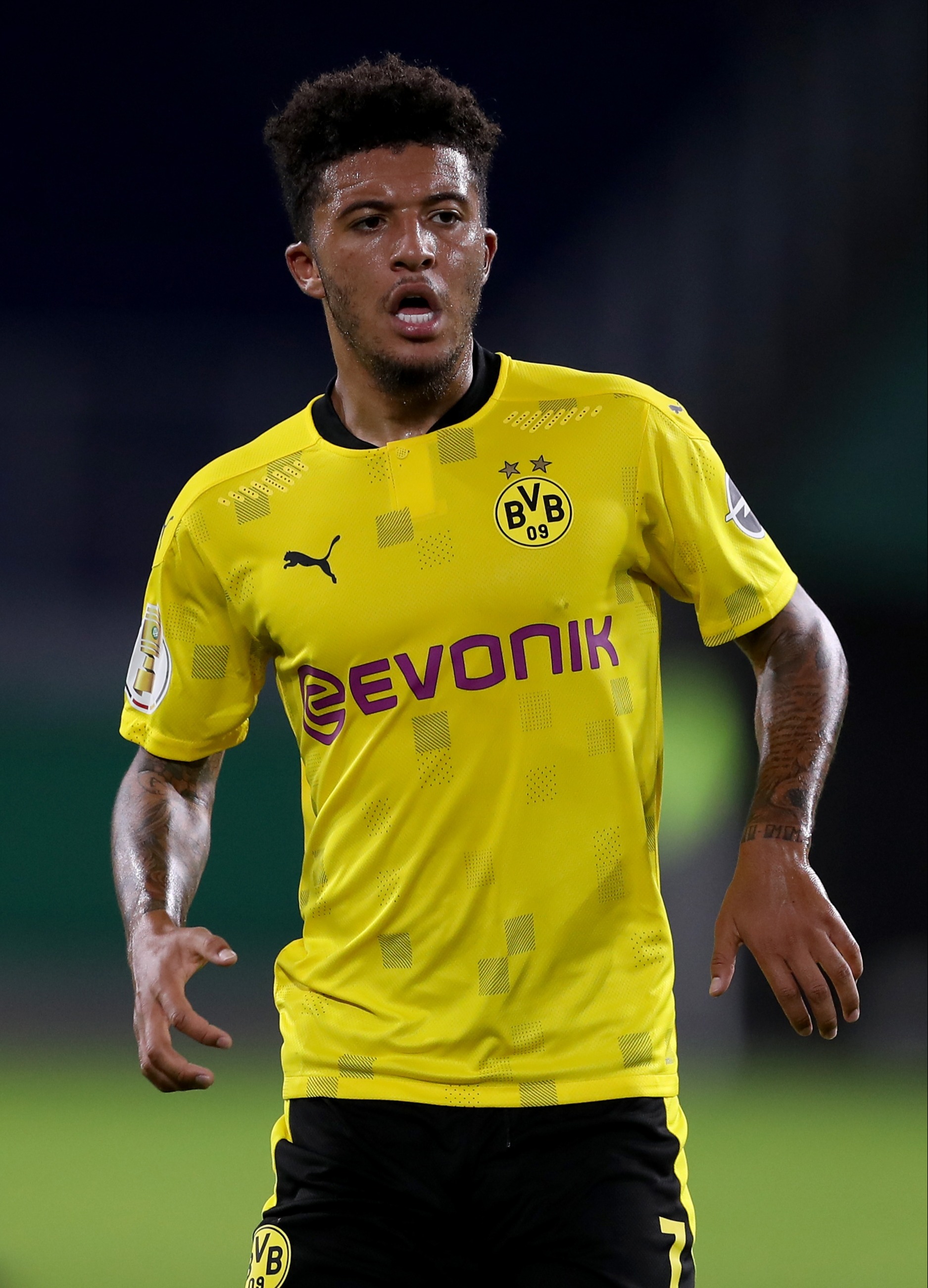 Solskjaer urged his board, who have spent just £35m on Donny van de Beek, to take advantage of the pandemic in April but was forced into a U-turn yesterday.

He said: “My wording in lockdown, ‘exploit’, was a bad word by me.

“I didn’t mean it in that respect, I meant there might be clubs and players out there who have to move because of the situation and it might be something interesting.

“At the moment we’ve not had those situations.

"We’ve lost loads of money, as the other clubs have as well.

"And when I talk about squad depth, we’ve got a big squad.

“Of course the transfer window is still open for a little while and the club has been working hard.

“They know my view and that’s that we’re here to strengthen it, in the long term as well.”

The Bundesliga club are refusing the offer from Old Trafford of £70m rising to £100m.

Dortmund sporting chief Michael Zorc said yesterday: “Everything there is to tell on this matter from our end has already been said.

“And that won’t change over the next three days.”