Ronnie O’Sullivan says snooker stars are being treated like “lab rats” at this year’s World Snooker Championship and claims anyone unconcerned by the decision to allow some spectators into the event must have a “death wish”.

Five-time champion O’Sullivan expressed support for fellow player Anthony Hamilton, who suffers from asthma and said he fears for his health at the Crucible, which is currently one of three events piloting the safe return of fans in the coronavirus pandemic.

O’Sullivan, who will start his campaign against Thailand’s Thepchaiya Un-Nooh on Sunday, said: “They’re treating this snooker event like lab rats really, so what can you do? You can sit here and complain and say it isn’t right, but it is what it is.

“Maybe they have to start doing tests on crowds at some point. You’ve got to start somewhere, (so why not) start with snooker players – less insurance to pay out for Anthony Hamilton than there is for Lewis Hamilton.

“I defy anybody, if they’ve been keeping their distance from people for four months, to say, ‘oh right, now you’ve got to go into a room full of people’ – unless you’ve got a death wish, and some people have in many ways and they just don’t care.

“But if you’re one of those people who happens to care about your health and are taking it seriously, I totally get how he (Hamilton) feels.”

Declining to directly address O’Sullivan’s comments, World Snooker Tour referenced an earlier statement in which they stressed safety was of “paramount concern”, and the choice of the Crucible to stage the first indoor event with an audience constituted a “fantastic triumph” for the game.”

Spectators with tickets for sessions of this year’s event must undergo a series of strict protocols prior and during their visit, including signing a code of conduct and wearing face masks as they make their way to their seats, although they can be removed during play.

O’Sullivan declined to elaborate on why he had made the decision to play in the tournament, despite his belief that it was “not a risk worth taking”, and revealed he had personal reasons for treating the potential spread of the virus with the utmost caution.

He added: “I have the option not to play, but I’ve decided to play. I’ve got my plan in place, I’ll pitch up to play and hope everything’s fine, and if I don’t feel comfortable we’ll have to decide at that point. 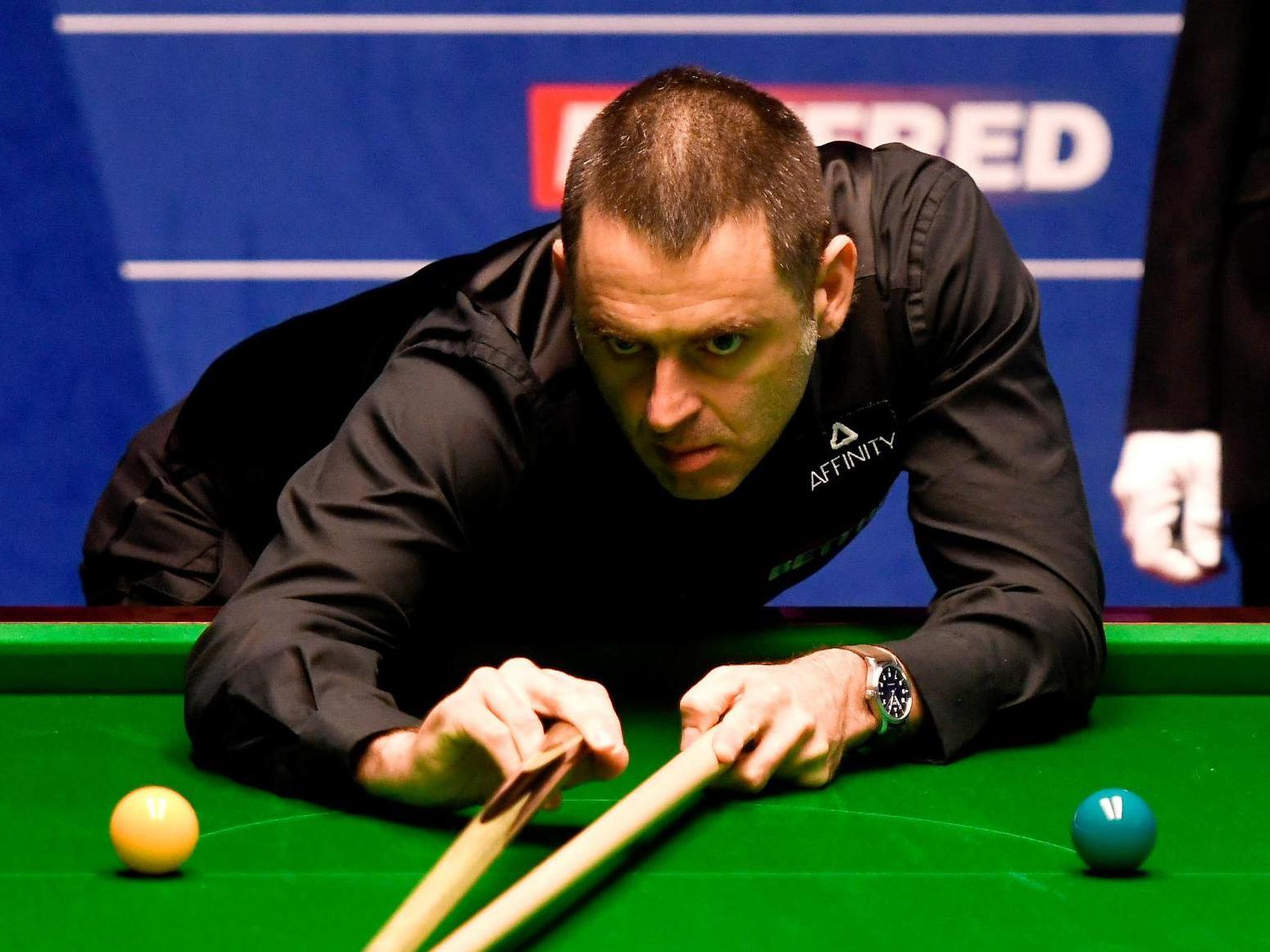 “I am still very careful about who I hang around with and where I go. It’s not just me who is affected – my mum is high risk, she had pneumonia last year, so I actually haven’t come within 20 feet of my mum.

Meanwhile O’Sullivan stressed he was delighted with the identity of his first round opponent, who has officially been recorded as the fastest current player in the game.

“Thepchaiya is the one opponent I don’t mind losing to,” O’Sullivan insisted.

“There are some players you just don’t want to lose to, but Thepchaiya is not one of those guys. He is the most lovely man, a humble guy from Thailand, and everyone would love to see him win tournaments.”