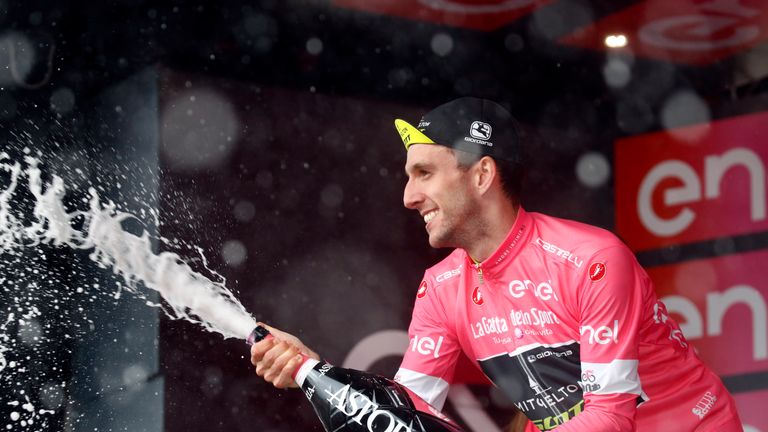 Simon Yates says he wants to “finish the job” after confirming his participation at the 2019 Giro d’Italia.

The 26-year-old won three stages and held the pink jersey for almost a fortnight in the 2018 edition, but lost the lead to eventual winner Chris Froome on stage 19 of the 21-stage race.

The Mitchelton-Scott rider, however, went on to win his first Grand Tour at the Vuelta a Espana in September, and will head back to Italy seeking redemption.

“I’m looking forward to returning to the Giro d’Italia next year,” he said. “It’s a race I have great memories from but one which also left a bitter taste in my mouth so I want to go back to try to finish the job off. I’m already working hard to arrive in great shape and I can’t wait for the season to begin.”

The Giro d’Italia gets under way on May 11 and finishes on June 2, less than four weeks before the start of the Tour de France.