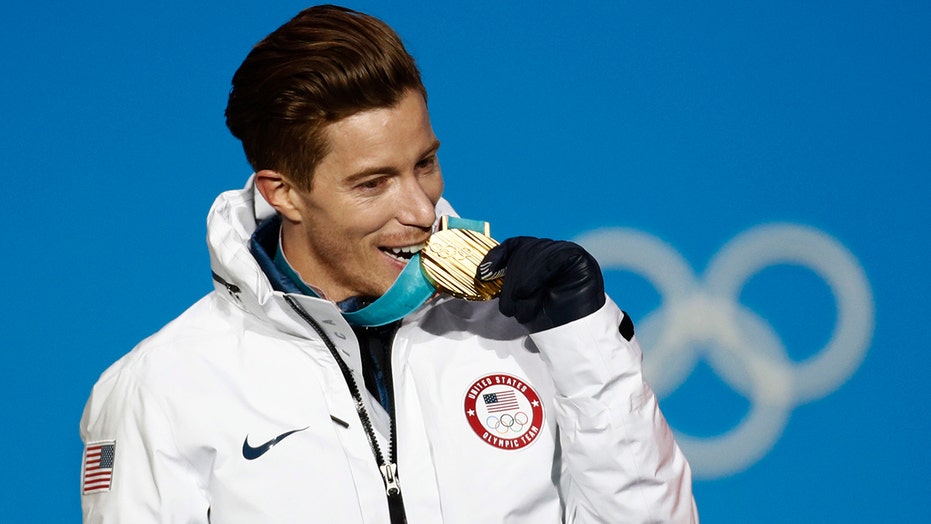 Shaun White said Saturday the 2022 Beijing Games will be his final Olympic competition.

White, 35, made the announcement ahead of the snowboarding competitions where he’ll be making his runs next week. He had been dealing with knee, back and ankle issues ahead of this year’s Olympics. He also had to deal with COVID-19. 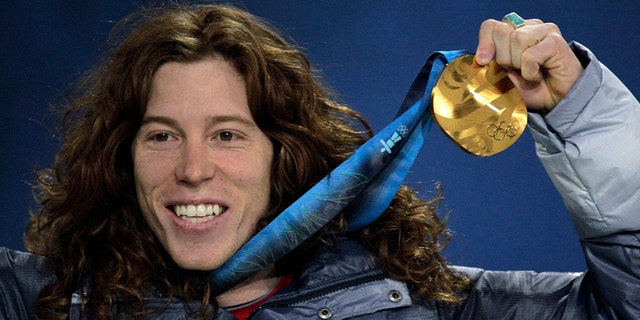 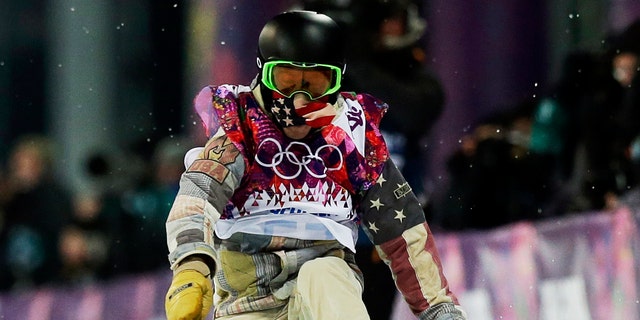 FILE – Shaun White, of the United States, hits the edge of the half pipe during the men’s snowboard halfpipe final at the Rosa Khutor Extreme Park, at the 2014 Winter Olympics, Feb. 11, 2014, in Krasnaya Polyana, Russia.
(AP Photo/Andy Wong, File)

“I approach every competition as, you’ve got to be content with your own riding. And as long as you can go out there and put down your best, and lay it out there, then you can walk away, and in your mind, be good with that,” he said.

If this is truly his final run at the Olympics, White would wrap up with at least three gold medals. The San Diego native won gold in the halfpipe events in the 2006 Torino, 2010 Vancouver and 2018 Pyeongchang Games. 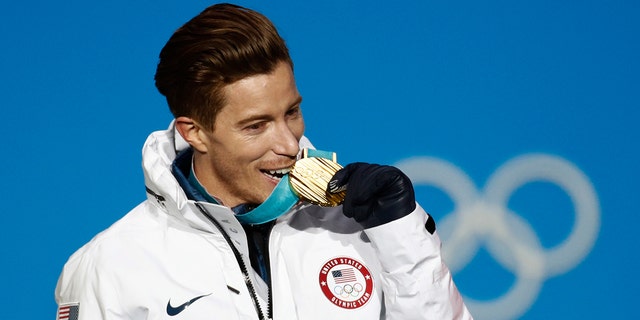