PROFESSIONAL footballers are set to be banned from heading the ball the day before and after a game.

The news comes after new research showed that former footballers were three-and-a-half times more likely to die from brain disease. 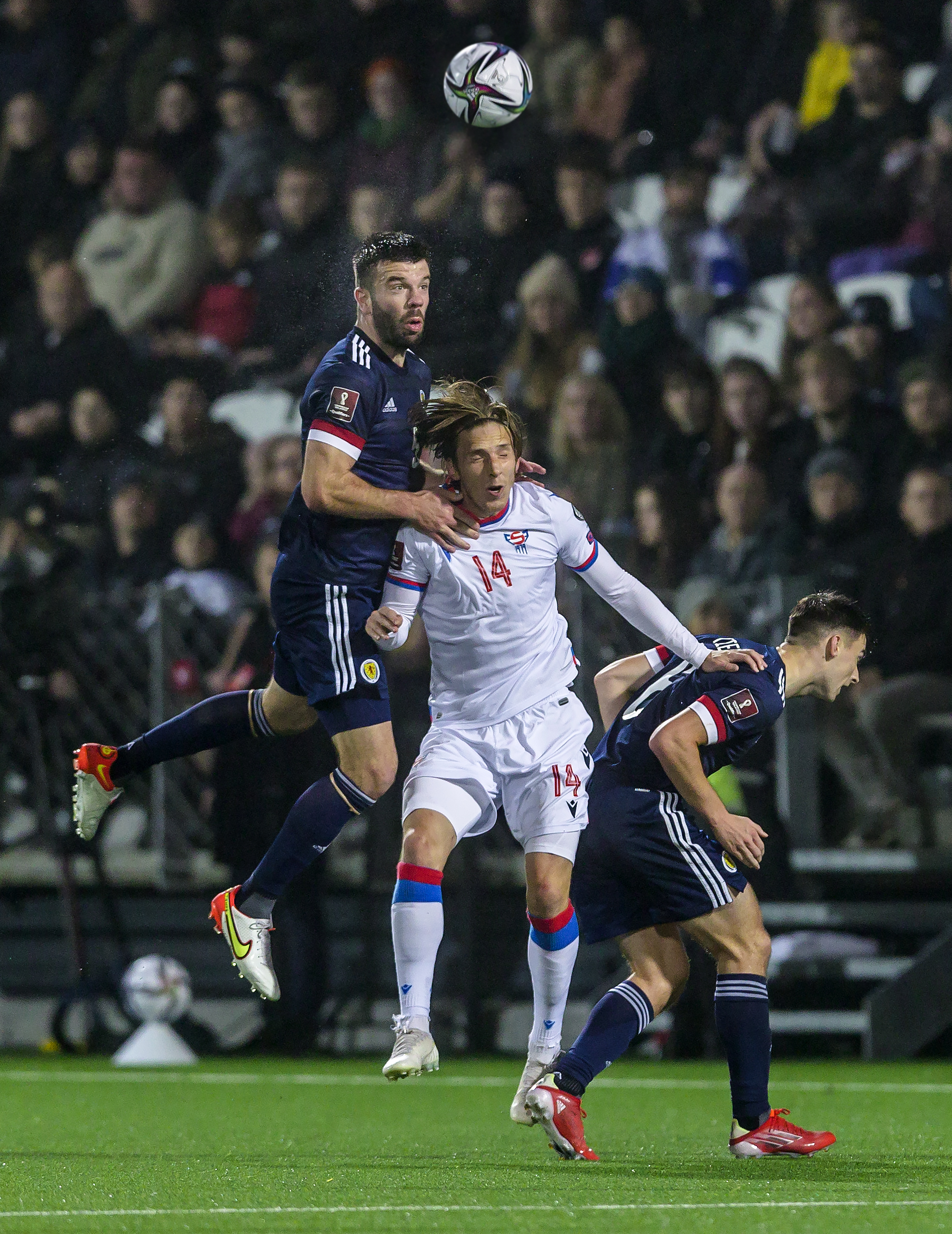 Scottish football already has guidelines in place to curb the effects of brain damage in football.

The SFA banned heading for under-12s altogether in a bid to limit heading in the youth game.

Scotland was also one of the first countries to adopt concussion guidelines after the "if in doubt, sit them out" campaign.

This was due to ground-breaking research by Glasgow University's Dr Willie Stewart.

He and his research group discovered that football players are up to three-and-half times more likely to die from brain disease and are more susceptible to diseases such as dementia.

And they linked it to excessive heading of the ball during football training and matches.

But now the SFA are set to take a new step to combat the fears of neuro-degenerative diseases in the sport.

The SFA announced on their website that club will be banned from heading the ball in training a day before and after the game.

Clubs are also being advised to limit exercises that involve repetitive heading to one session per week.

Scottish FA Chief Executive Ian Maxwell said: “The historic University of Glasgow study (FIELD), which found an increased risk of neurodegenerative disease in retired professional footballers, compared to a matched population control group, has been a catalyst for a radical rethink of football guidance, starting in the youth game with the introduction of the heading guidelines for children between 6-17 in 2020.

“The Scottish FA said at the time that this research should shape the thinking in the adult game not just domestically but across the world.

"I am grateful to everyone in the professional game – clubs, coaches and managers, and players – for contributing to the latest research which has culminated in these new guidelines.

“It is our intention that these guidelines will be embraced and implemented with immediate effect. The publishing of today’s guidelines represents our ongoing commitment to player welfare.”

Dr John McLean, the chief Scottish FA medical consultant said: “It is important to reiterate that while the FIELD study was not designed to identify the causes of this increased risk, both head injury and heading have been suggested as possible contributing factors to neurodegenerative disease.

“While the research continues to develop, what we already know about heading and its effects on the brain suggests that there is measurable memory impairment lasting 24-48 hours following a series of headers.

"Brain related proteins can be detected in blood samples for a short time after heading.

"Brain scan changes have also been reported in footballers that may be linked to heading.

"Therefore, the goal is to reduce any potential cumulative effect of heading by reducing the overall exposure to heading in training."