With the Beeb for racing's most famous contest between 1972 and 2003, he also took the mic for Dettori's career-defining Ascot heroics which stung the bookies for £40million in 1996. 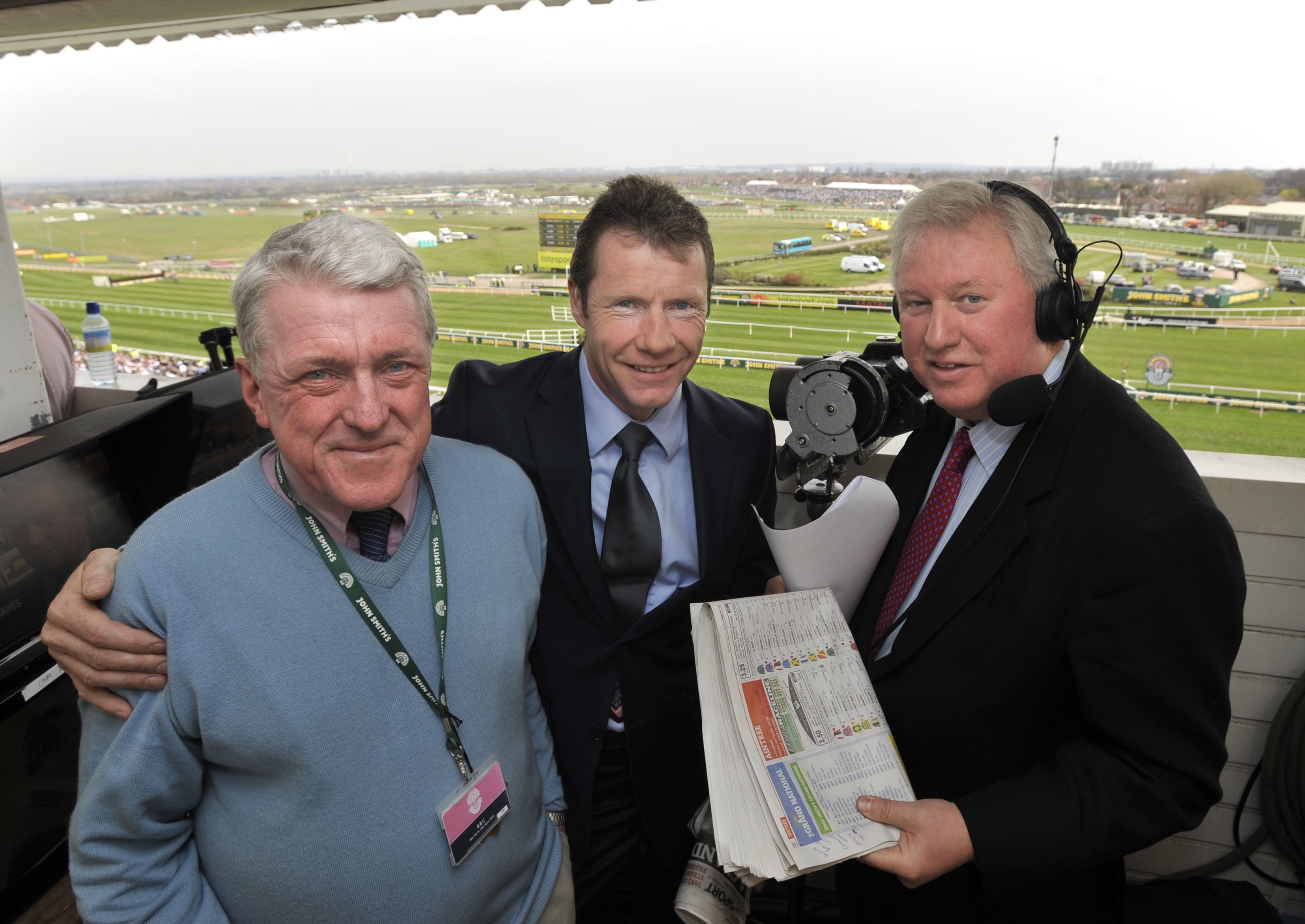 During these years he would take over as the runners bounded across the Melling Road during the Aintree showpiece run every April.

Current racing commentator Ian Bartlett worked with Hanmer – who passed away on Sunday – for a decade at the Beeb.

He said the racing and cricket fanatic would always make people laugh and was the ultimate professional.

Barty told the Racing Post: "He was a tremendously polite man with a fantastic sense of humour.

"I had lunch with him two weeks ago and his memory for things going back to the Fifties was fantastic and he was still razor sharp." 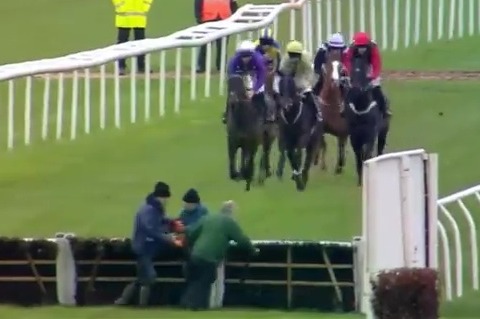 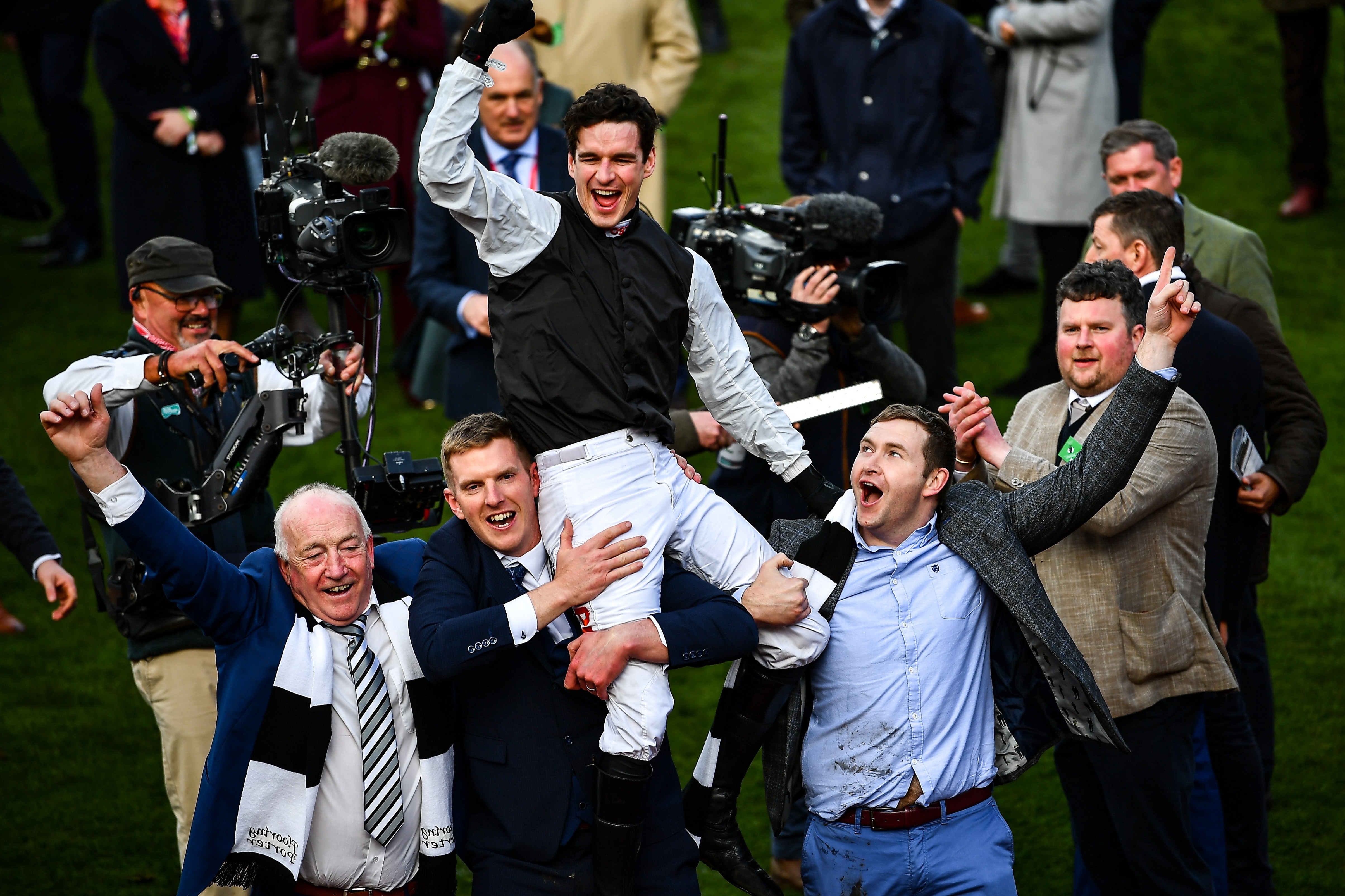 Racing TV presenter Lydia Hislop was among those who paid tribute.

She wrote on Twitter: "What a loss. He'll be much missed."

Another friend wrote: "Old-school charmer. Always enjoyed being in his company."

Angus Loughran, who was part of the BBC racing team, said: "He was a tremendous man."

While Brendan Powell, who won the National in 1998 on Rhyme 'N' Reason, wrote on Twitter: "RIP John 'Melling Road' Hanmer. A gentleman in every sense of the word."

While one racing fan commented: "This is very sad. Part of my racing childhood growing up."

Hanmer also worked as a jockey's agent for the top riders Steve Cauthen and Mick Kinane.