SAM BIRD says Formula E is still a massive turn-on – despite BMW, Audi and Mercedes all pulling the plug on the series.

The German trio are all quitting the all-electric series, with Mercedes deferring their withdrawal until the end of next season. 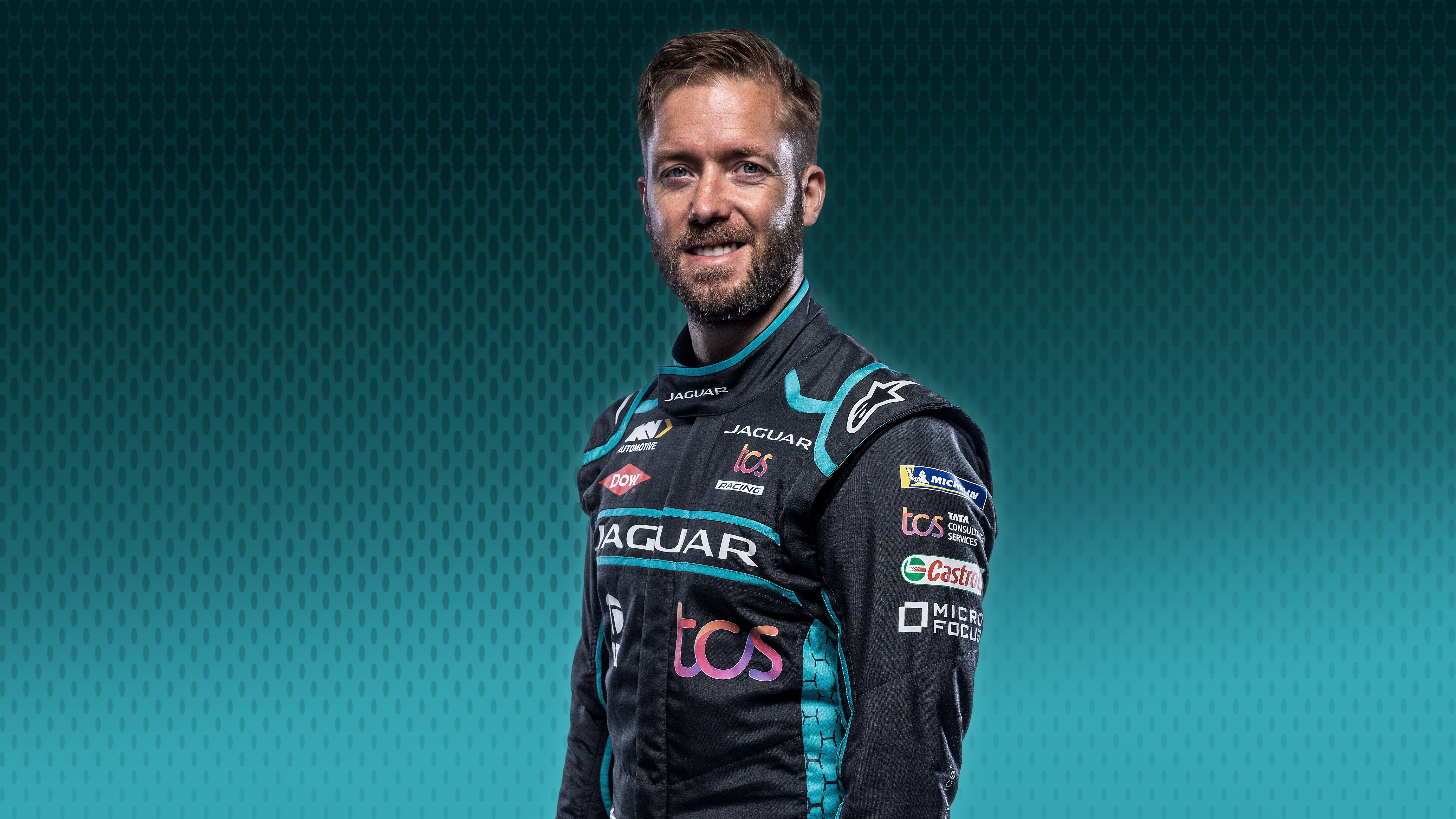 But Bird, 34, who has been in FE since the first season, says the sport is going from strength to strength as they now approach their eighth campaign, kicking off in January.

He said: "It is sad initially when you hear that big teams are leaving. Nobody wants that but it is part and parcel of world championship level motorsport.

"You get people coming in and then you have people going. That's the cycle.

"It was always a question of when someone would depart but Formula E are already speaking to people to fill those voids.

"It is still a healthy championship and I don't see there is a major issue at all."

While F1 is enjoying a boost in popularity, thanks largely to the Netflix Drive to Survive series, FE has its own fly-on-the-wall documentary out soon too.

And Bird, a former test driver for the Mercedes F1 team, says comparisons should not be made between the two series.

He added: "I don't focus much attention or time on what other series are doing. What F1 does does not concern us, they are on their own path.

"F1 has been going for decades and has built up the history of the teams, cars and drivers.

"We are just going into season eight and what we have done in that short time is fantastic.

"We are starting to get a history and fanbase of those drivers. People have now won over 10 races, which is a big step.

"So it takes time to create these hero characters and F1 has such a history it is easier for that series."

Meanwhile, as Bird approaches his eighth season in FE, he is now hoping that having the technical power of Jaguar behind him, he is able to win his maiden world title.

He said: "I think the car Jaguar have given myself and Mitch Evans to races gives us the best chance of delivering Jaguar's first world title in a long time, absolutely.

"And my first driver's title. There is no reason to think it will not be the case."