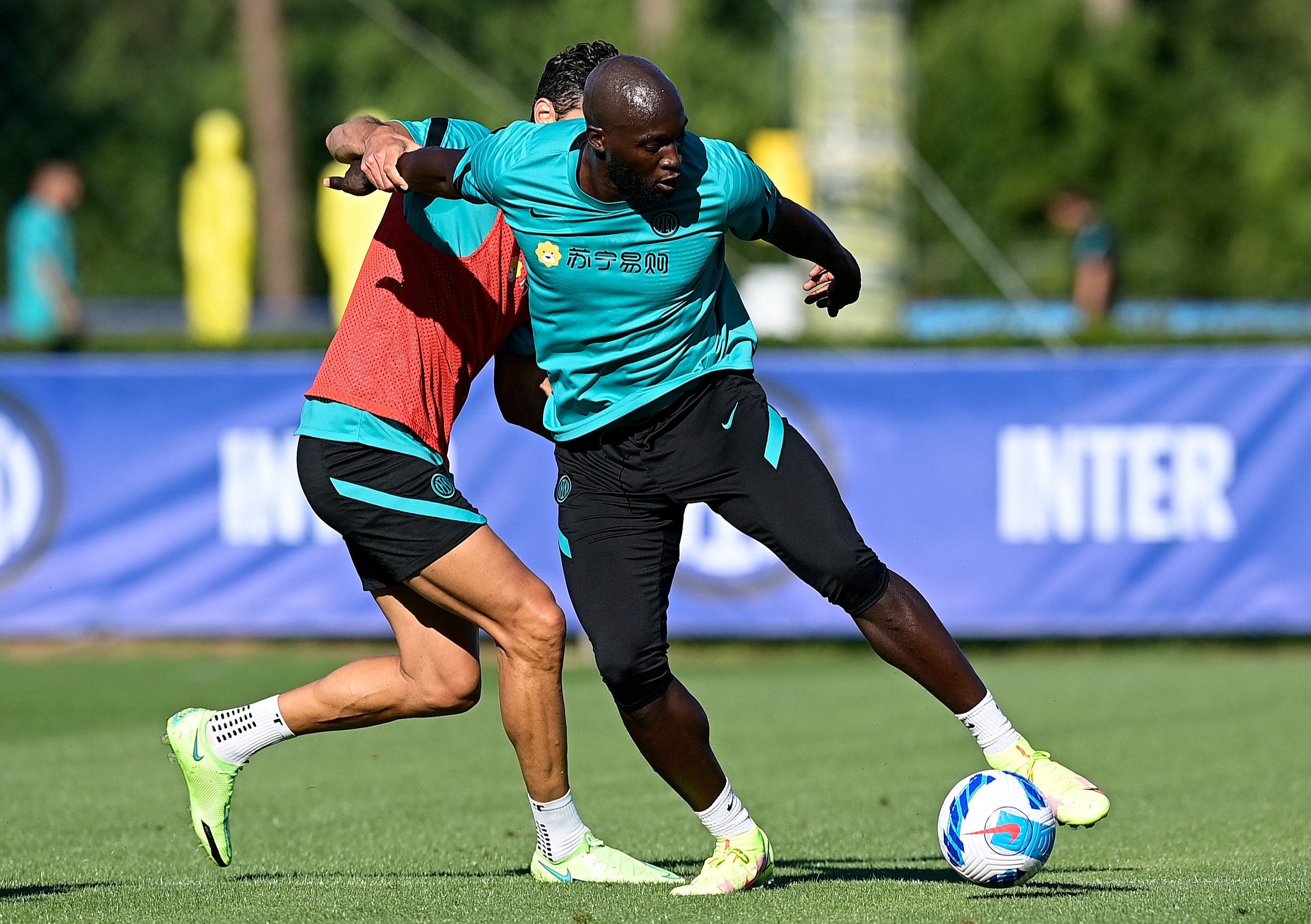 And Premier League legends are tipping the ex-Manchester United star to show English football he is now a sensational finished article.

Old Trafford legend Ferdinand said: “One thing for certain is that he will be the focal point now for this Chelsea attack.

"They have some fantastic talent up there, an array of talent, they have so many weapons now and I think he’ll be the mainstay.

"Everybody else will be moved about around him but he’ll be the person they look to.

"I am really interested to see how Werner and Havertz feed off him, Mount, giving him the ball, Pulisic and Ziyech.

"It’s going to be mouthwatering. I’d love to watch training.”

"I always felt they lacked a little bit of a focal point and that’s what Lukaku will do.

And Ferdinand believes Lukaku is now a "six-foot three cruiserweight fox in the box" rather than a heavyweight targetman he was previously characterised as in the Prem.

Former Three Lions centre-back Ferdy said: “I always wanted him to bully people just because of his size, but that’s not really his game.

"Once the ball gets into those tight areas, he’s become even better now at getting himself that yard, then touch and bang. No messing about.

"People question his touch, you can do that outside the box, he can maybe clean that up a bit, but when the ball goes to him in the box, his touch is as good as most.”