REAL MADRID made a splash in their redesign of the Bernabeu by installing TV screens in their urinals.

Los Blancos supporters can now relieve themselves in peace without the fear of missing out on a goal at the 81,000-seater stadium. 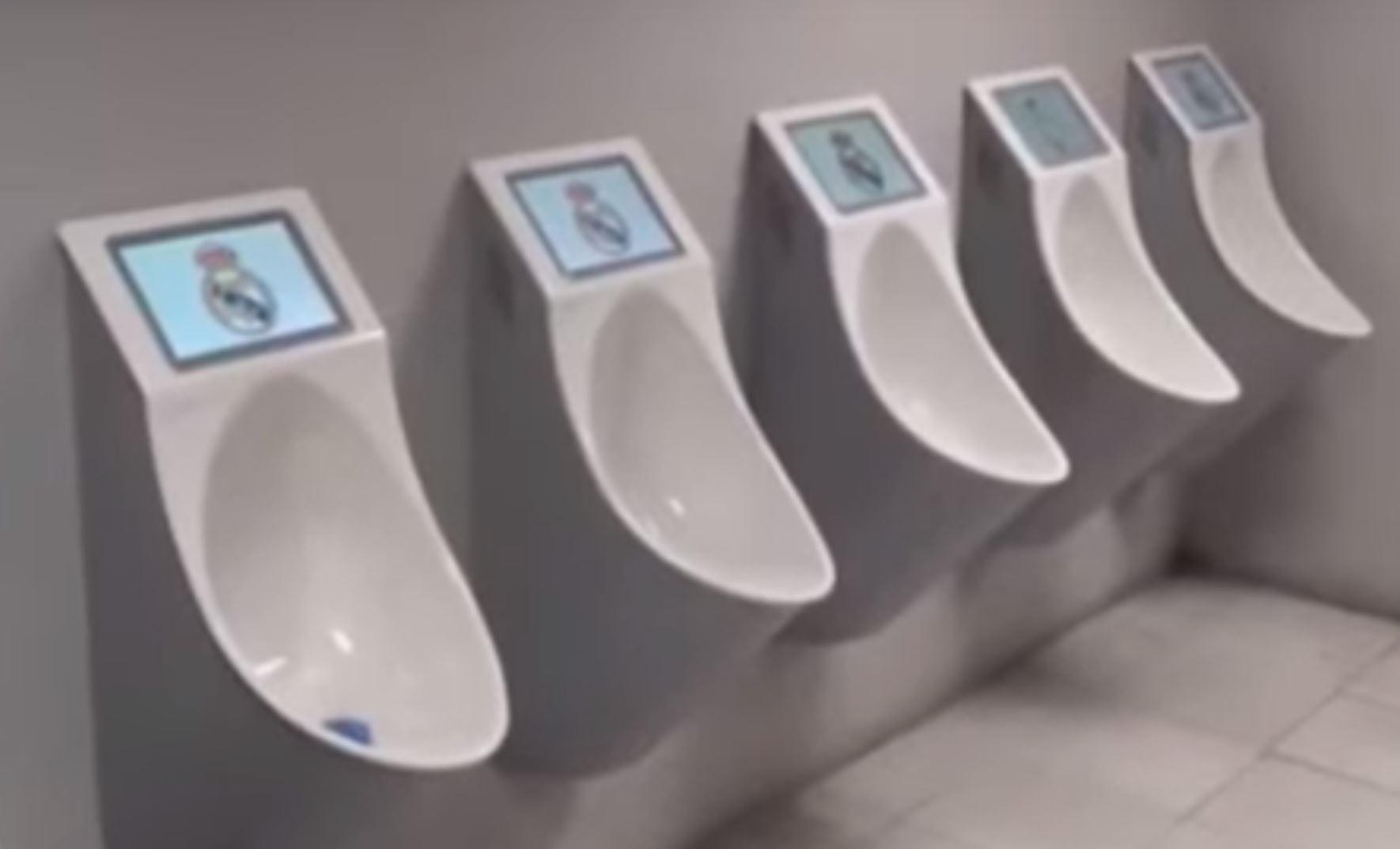 A small clip has been released of inside the new toilets at Madrid's ground, giving fans the chance to watch their adoring side while taking a pee.

Madrid are not pioneers when it comes to video screens in urinals, with fellow La Liga side Leganes installing a similar system at the Estadio Municipal de Butarque.

Real are in the process of a £500million makeover of their famous stadium, with the current roof to be stripped back, and replaced with a retractable one.

While there are also plans to add a 360-degree screen inside the venue, with renovation work beginning in 2018. 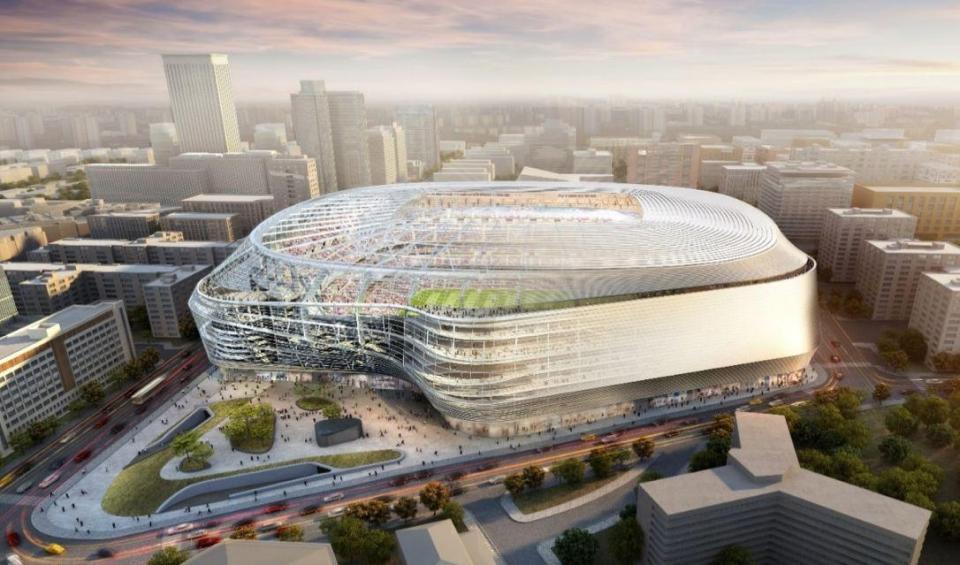 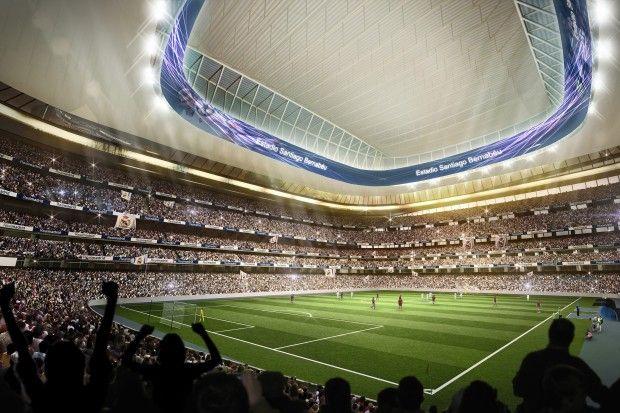 Madrid drew 0-0 in a dull Clasico on Wednesday night.

And Zinedine Zidane's side could have gone back to the top of La Liga with a win – but instead remain behind their fierce rivals on goal difference.