ANXIOUS Reading boss Veljko Paunovic feared for his players' safety after they were confronted by fans on the pitch following their shock FA Cup defeat at Kidderminster. 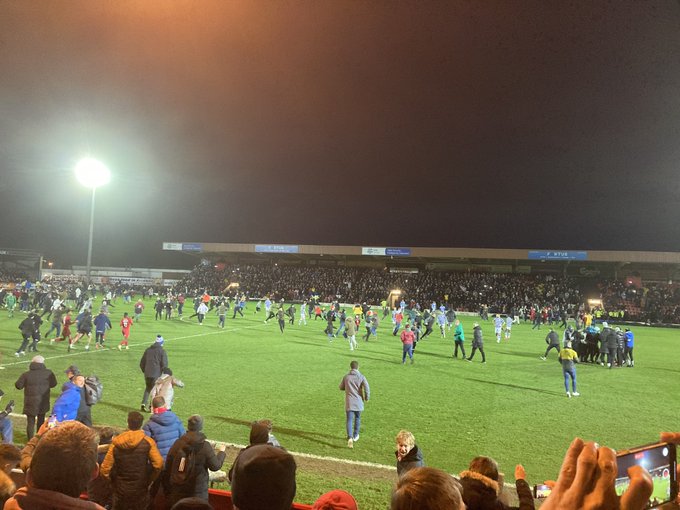 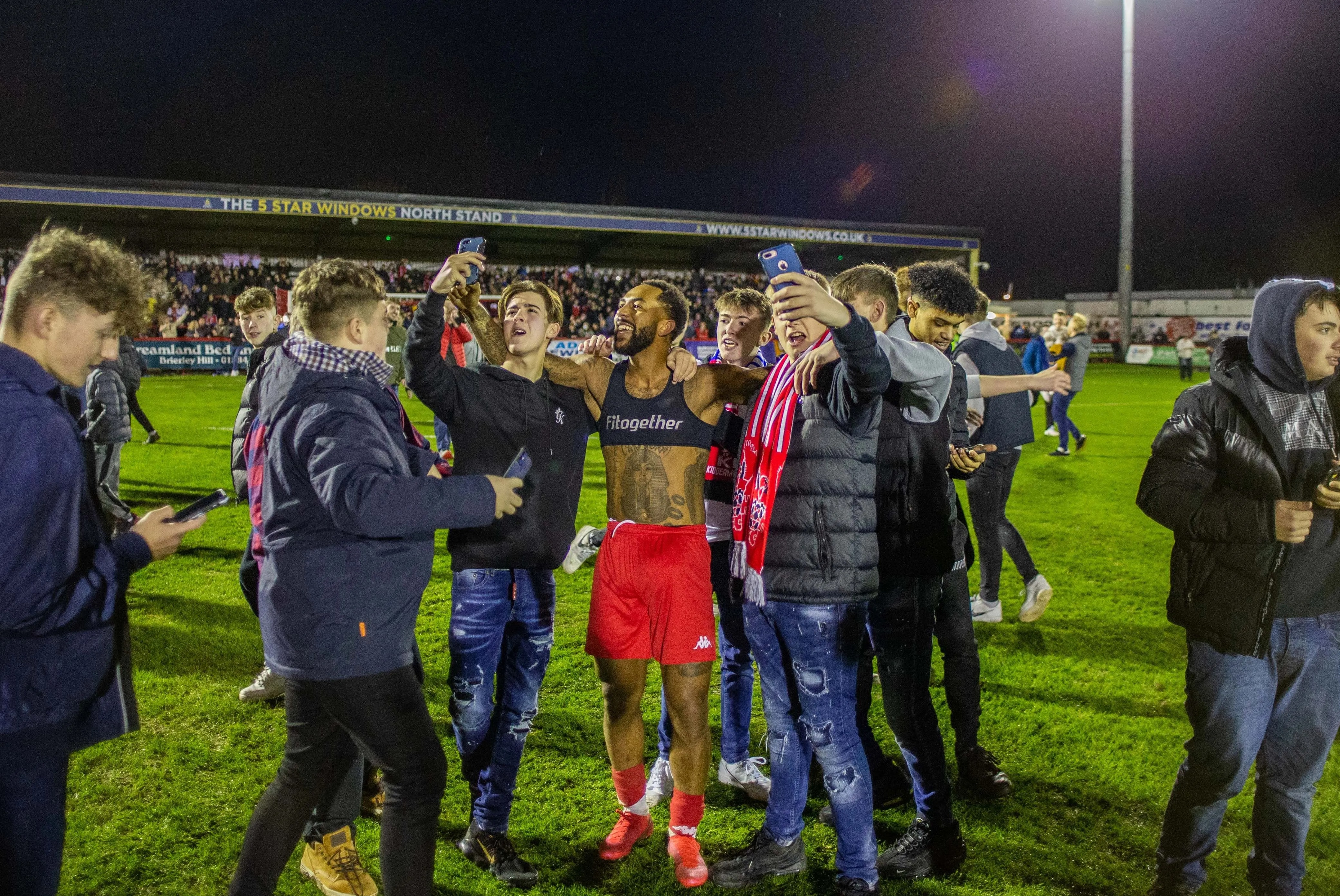 However what started as a joyous outpouring of emotions soon turned sour after some home fans goaded gutted Reading fans, who came on to the pitch to confront them,

Scuffles broke out and punches were thrown between rival fans and at least one bottle was hurled from the visiting end.

Reading's players were unable to get through the crowds to the safety of their dressing room and were stranded on the pitch, with Paunovic claiming some were verbally abused by home fans.

Meanwhille members of his backroom staff were confronted by their OWN supporters, disgusted by their humiliating result.

Afterwards, Paunovic claimed his players were put at risk and revealed: "We understand the excitement but I was very worried for their safety because it was too close and aggressive.

"The safety of all of us was put in jeopardy and even worse things could have happened.

Grealish invited me to a party night at villa, says Chloe Brockett

"It was challenging, it wasn't safe and it wasn't very nice to hear what people were saying to our players and the rest of our staff.

"We understand the world we are living in, it happens. It's just insults but it's not nice because you don't know when someone will overstep the boundaries and do something else.

"It was bad and I thought the best thing was to run inside but I also thought I couldn't leave my team out there so I went to bring the players inside quickly and tell them not to respond."

The Serbian boss claims at least one of his players was verbally abused by fans and said: "Tom Dele-Bashiru was insulted and attacked – just verbal insults.

"I said 'don't do anything'. I don't don't want to make a big case of it but I don't think this is how it should be."

Paunovic defended his decision not to field his strongest team, and prioritising Tuesday's Championship match with Fulham.

“The priority is the Championship," he said.

“The FA Cup is a very lovely and interesting competition but we can’t risk all of our players – we must prioritise the Chanpionship.

The injury impacted our younger players

"We lost Alen Halilovic today and Felipe Araruna who has a dislocation of the knee capsule.

"It doesn’t look good and he is devastated. At the time we were 1-0 up and a few minutes later we conceded the first goal – the injury impacted our younger players."

Kidderminster's heroics shouldn't be overshadowed by the actions of a few mindless morons and the club insist they took every precaution they could – including appeals to fans in local media, the match programme and over loudspeakers.

The FA will take all of that into account and the club could escape punishment.

Manager Russ Penn wanted to focus on his heroic players and said: "I'm so proud of them and the football club.

"We know it's a one-off, up against a Championship side and we've exceeded expectations, when we got the equaliser, it felt like there was only going to be one winner.

"We had our objectives for this season and this was one of them.

"We want to be a League club and that's our overall objective. But these are the days that will never leave the memories of these players." 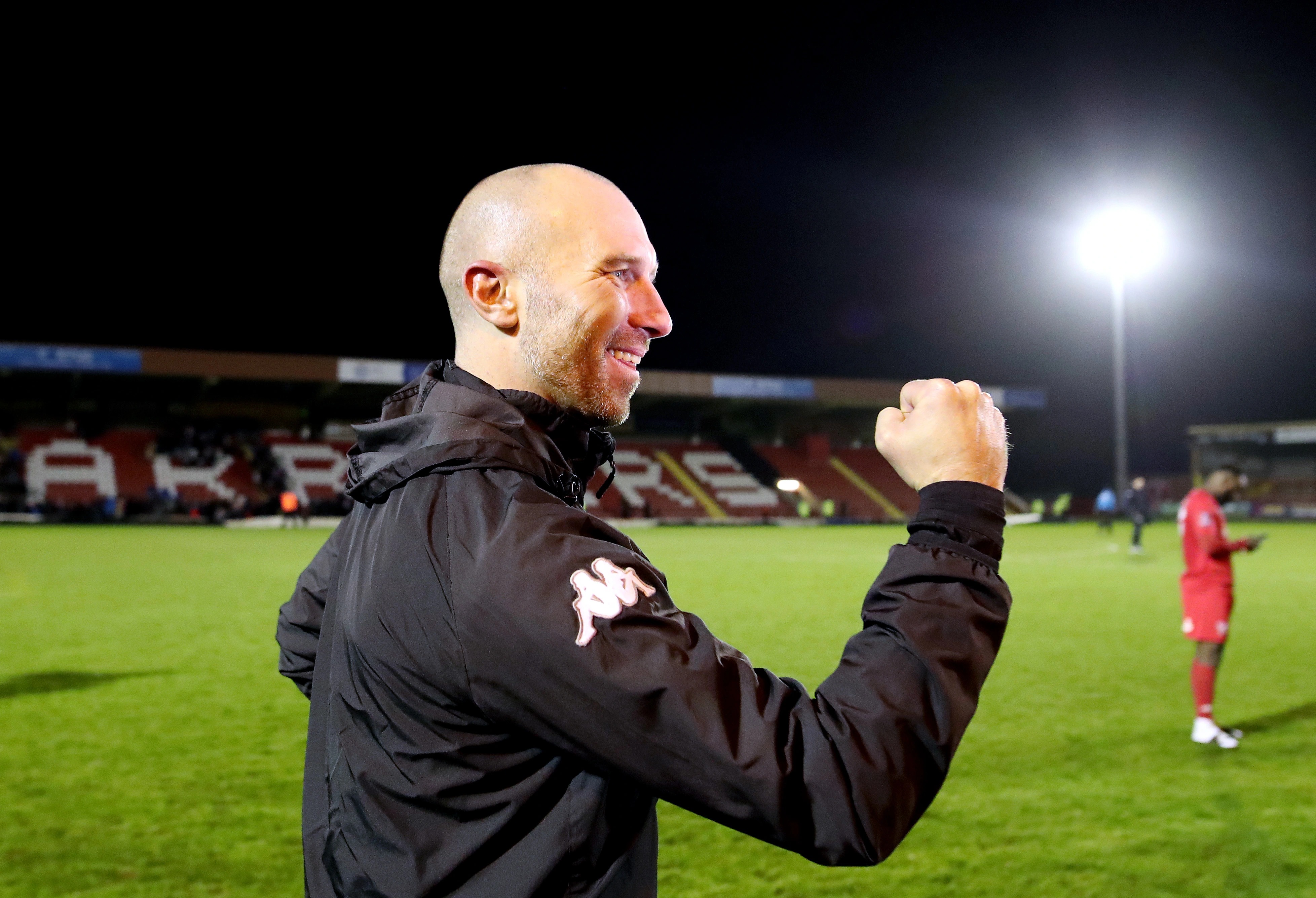 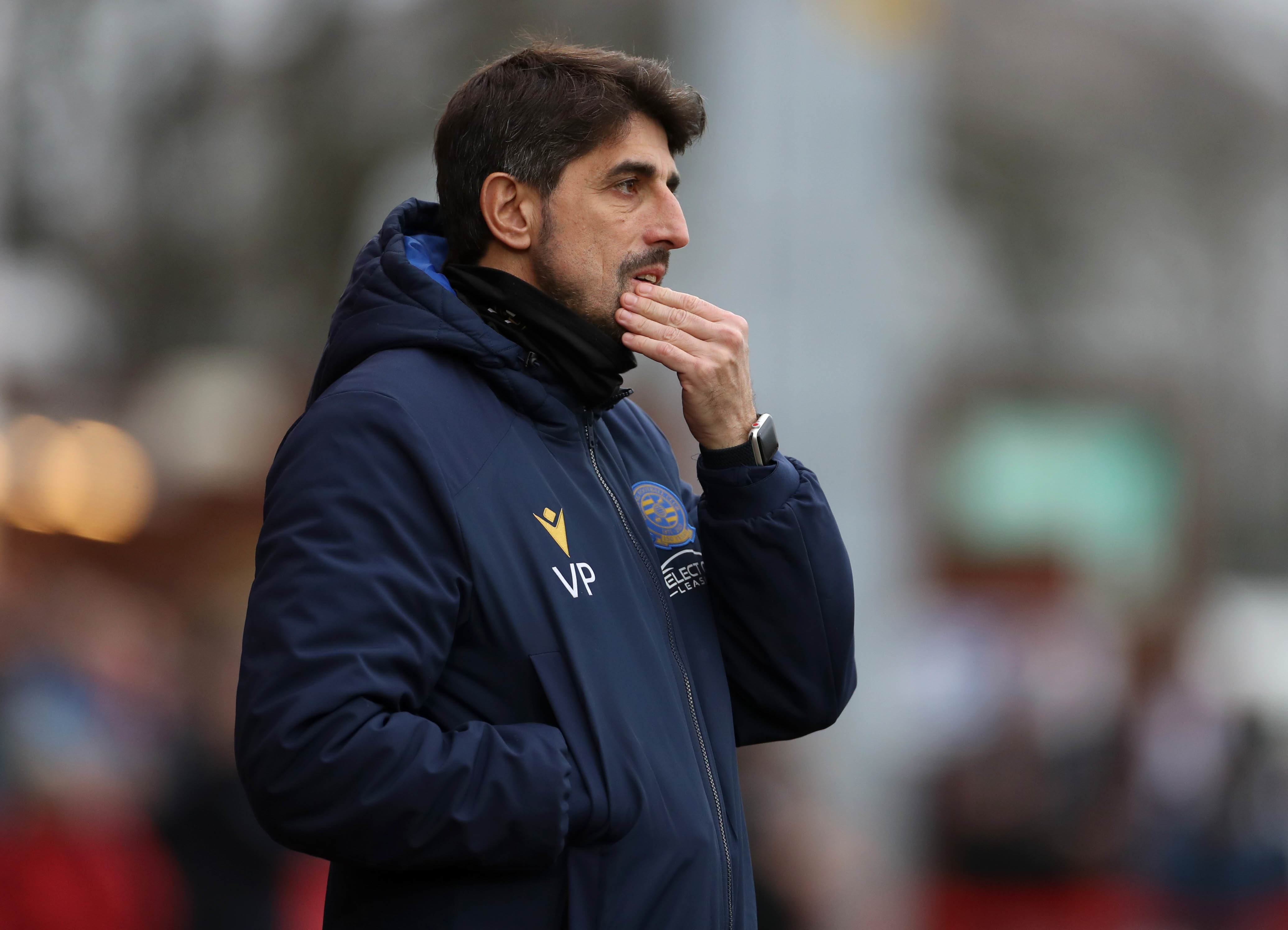