FRANCK RIBERY has been offered to Brazilian club Ceara – and no-one was more shocked than their president.

The French winger has enjoyed an incredible career and won nearly everything in the game. 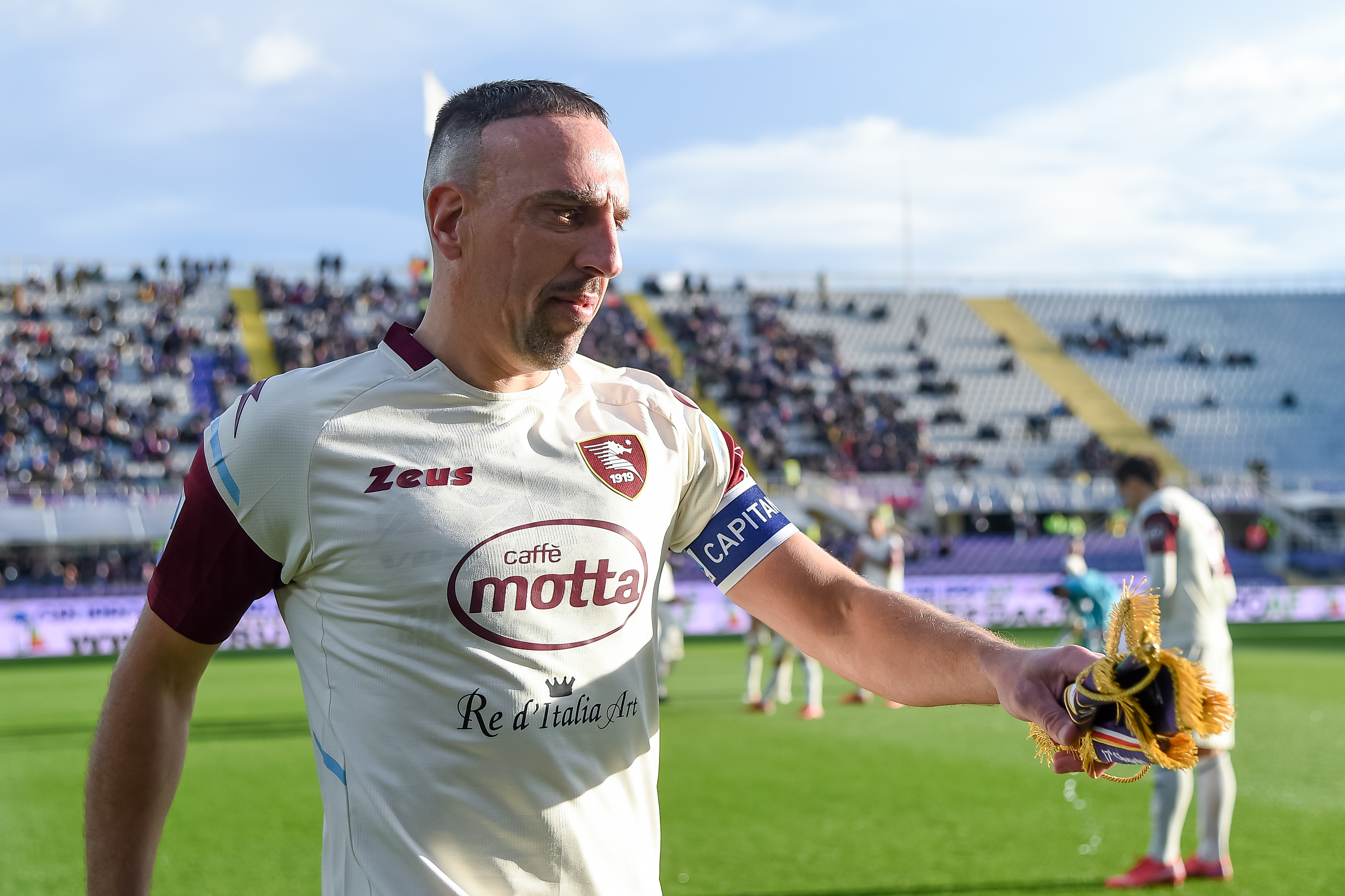 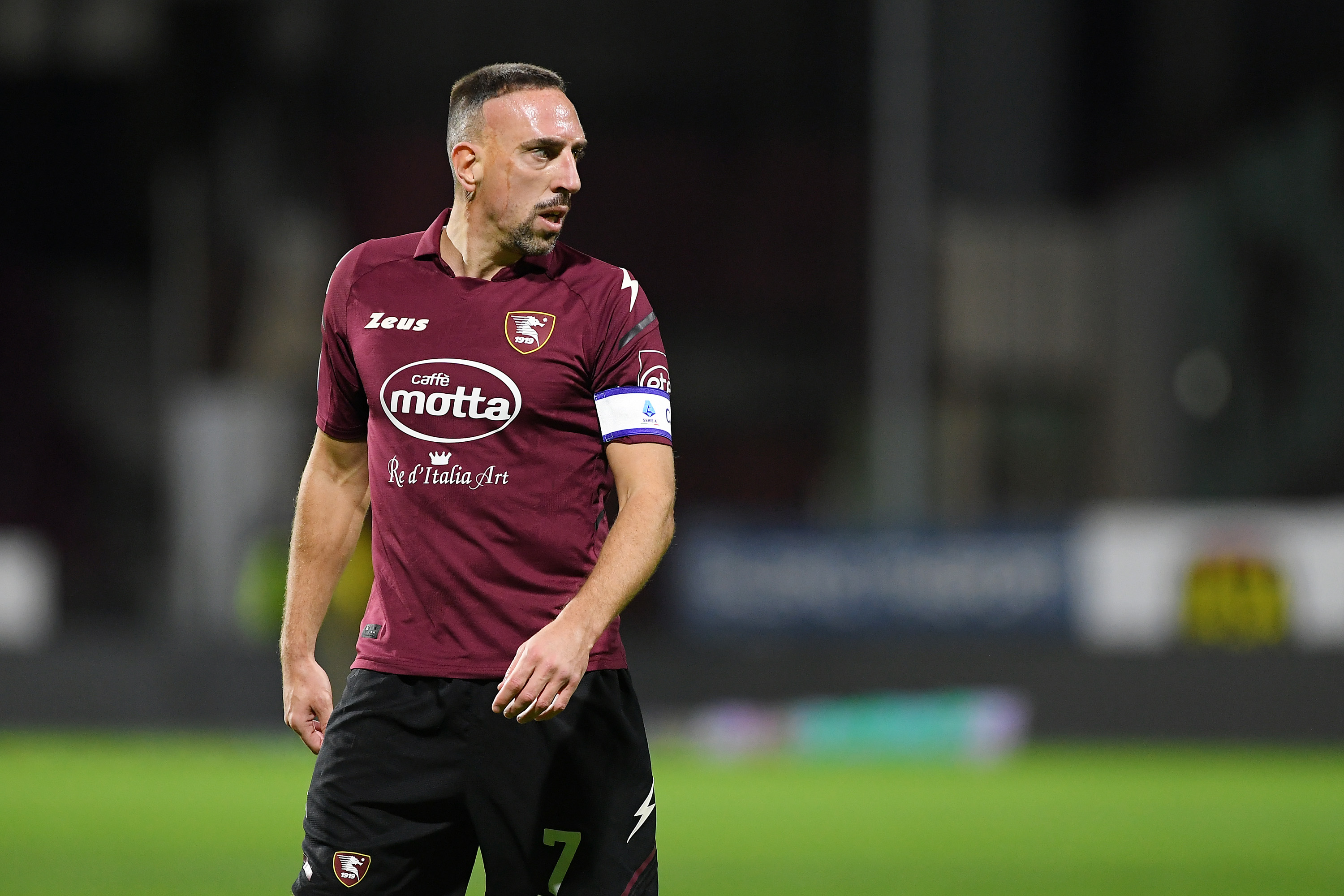 He helped Bayern Munich to numerous domestic titles as well as Champions League success during his 12 years in Germany.

And he has also tasted success at both Marseille and Galatasaray before that.

Ribery left Bayern in 2019 to join Fiorentina in Italy for two seasons before joining Serie A minnows Salernitana as a free agent in September.

Despite not scoring for them, the veteran has produced two assists for the club but even that has been unable to lift them from bottom of the table.

Now it appears Ribery’s days there may be numbered as he potentially eyes a move to South America.

President of Ceara Sporting Club, Robinson de Castro, has claimed his team were offered the chance to sign the icon.

Betfair Exchange offer: Get £70 in FREE BETS for the horse racing this week

Paddy Power betting offer: Get money back as cash if your first £20 bet loses

Castro said: “I didn’t know he was still playing.

“They called me yesterday and offered me the chance to sign Ribery.

“I didn’t even know he was still playing.”

Considering the lack of awareness around Ribery, it seems unlikely that a switch to Ceara is on the cards for him.