RB LEIPZIG showed they're not a one-man Timo as they booked their place in the Champions League semi-final after a stunning win against Atletico Madrid.

Tyler Adams' late deflected strike saw the Germans cause an upset in Lisbon, where Europe's elite competition is being completed in an unprecedented knockout-tournament style format. 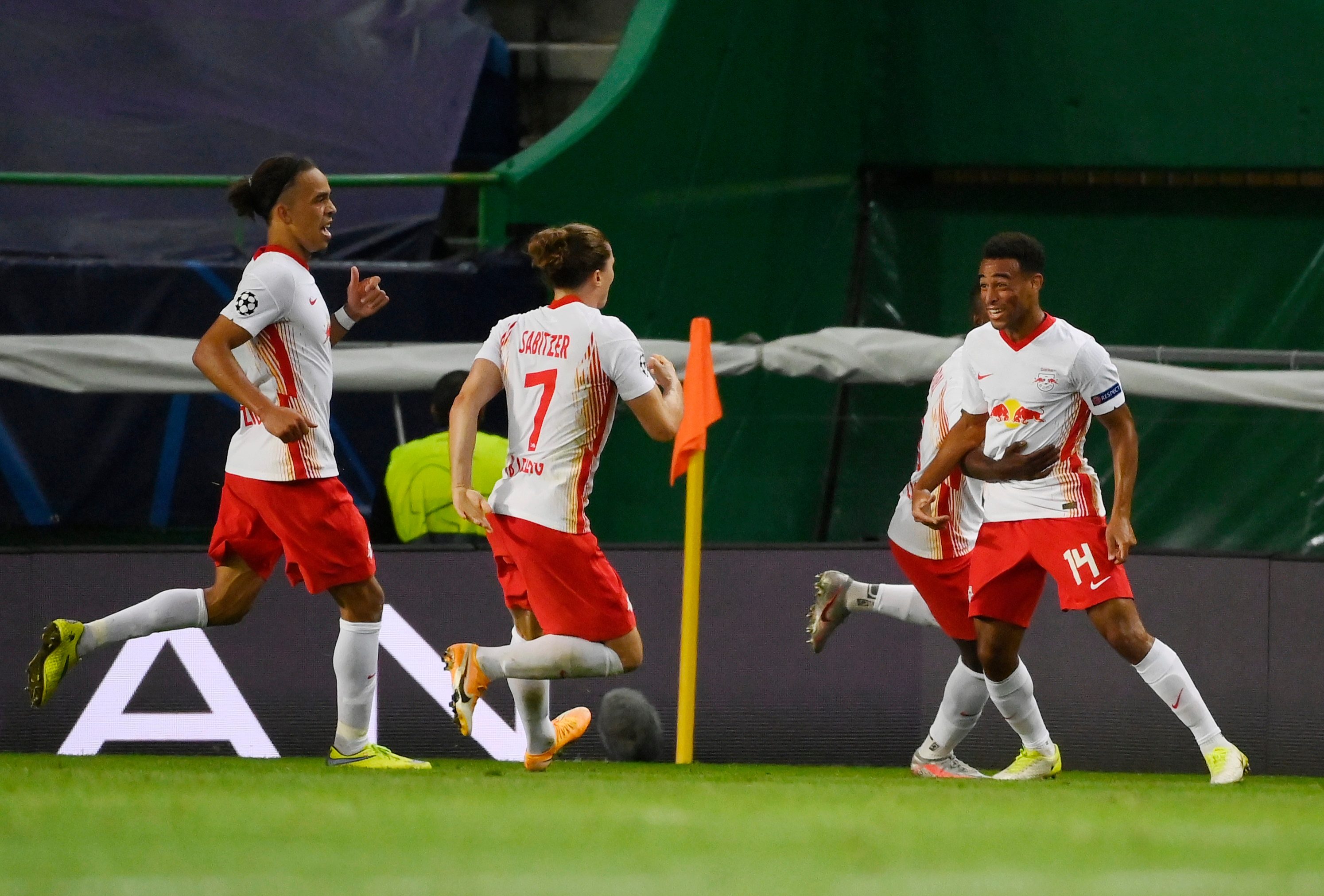 Leipzig were, of course, without star striker Timo Werner, who is already preparing for Chelsea's pre-season but took the lead through Dani Olmo.

Joao Felix, who started on the bench, scored Atletico's equaliser from the spot but Adams left them stunned.

Throughout the uneventful first half, Arsenal transfer target Dayot Upamecano had no problem dealing with ex-Chelsea fans' favourite Diego Costa, chosen ahead of Alvaro Morata.

Following a stalemate in the opening 45, Leipzig came out fast and within five minutes of the second half had stunned their LaLiga opposition.

A Marcel Sabitzer cross on the right wing perfectly set up SpaniardOlmo, who headed home. 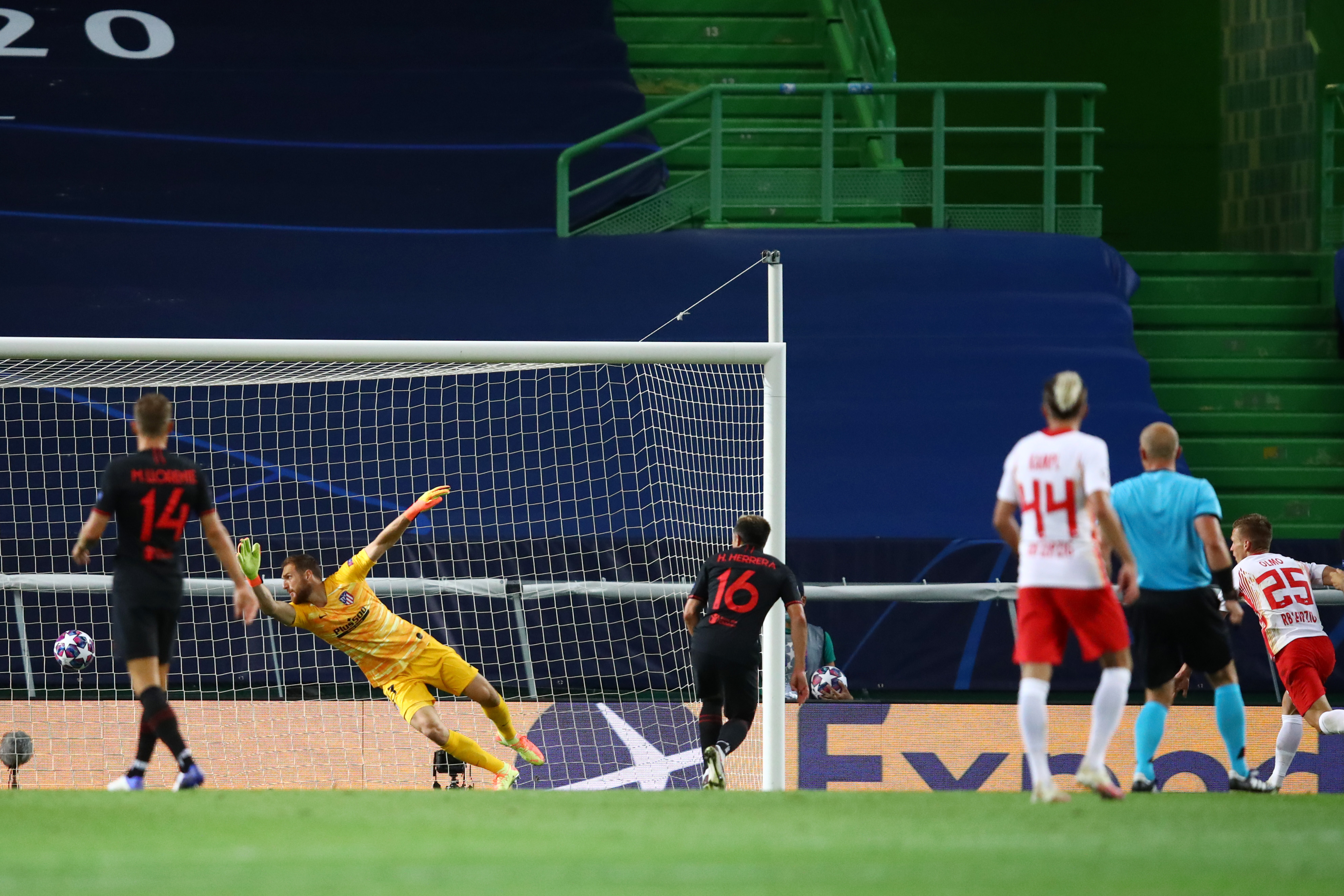 Atletico were caught on their heels and manager Diego Simeone was in clear need of some inspiration.

That task fell to club record signing Felix, who was brought on just before the hour mark and made an immediate impact.

The Portuguese forward situated himself mainly on the left and got Atletico back into the tie.

On 70 minuets, after a beautiful one-two with Costa, Felix won a penalty.

He cooly converted and thought he had set his side on their way to turning the tie on its head.

After a beautiful cutback from Manchester City loanee Angelino, Adams effort from outside the box took a nick off Stefan Savic and past a helpless Oblak.

Despite a late push from Atletico, Leipzig held on for a famous win where they meet PSG, who needed two late goals to beat Atalanta. 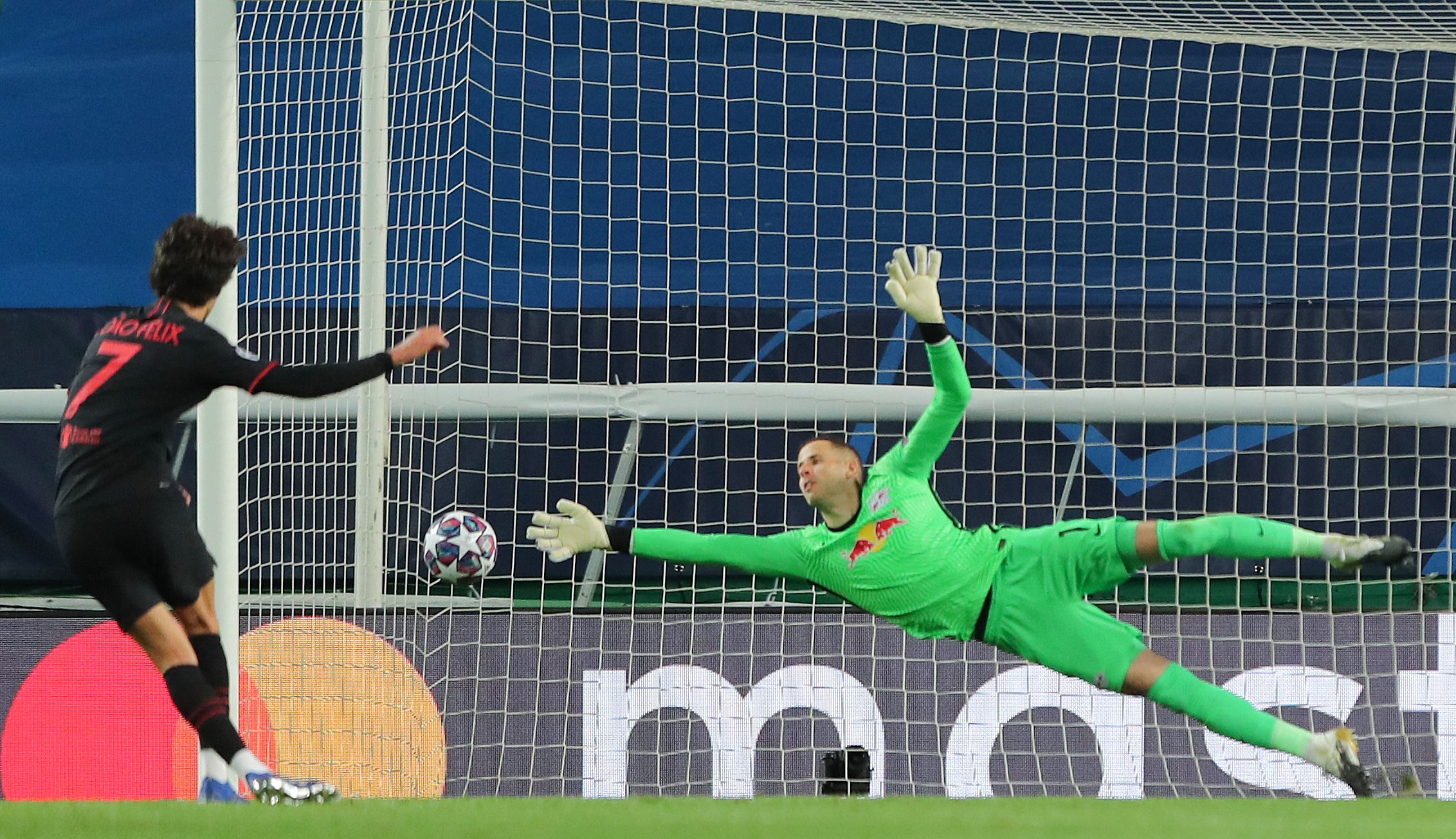 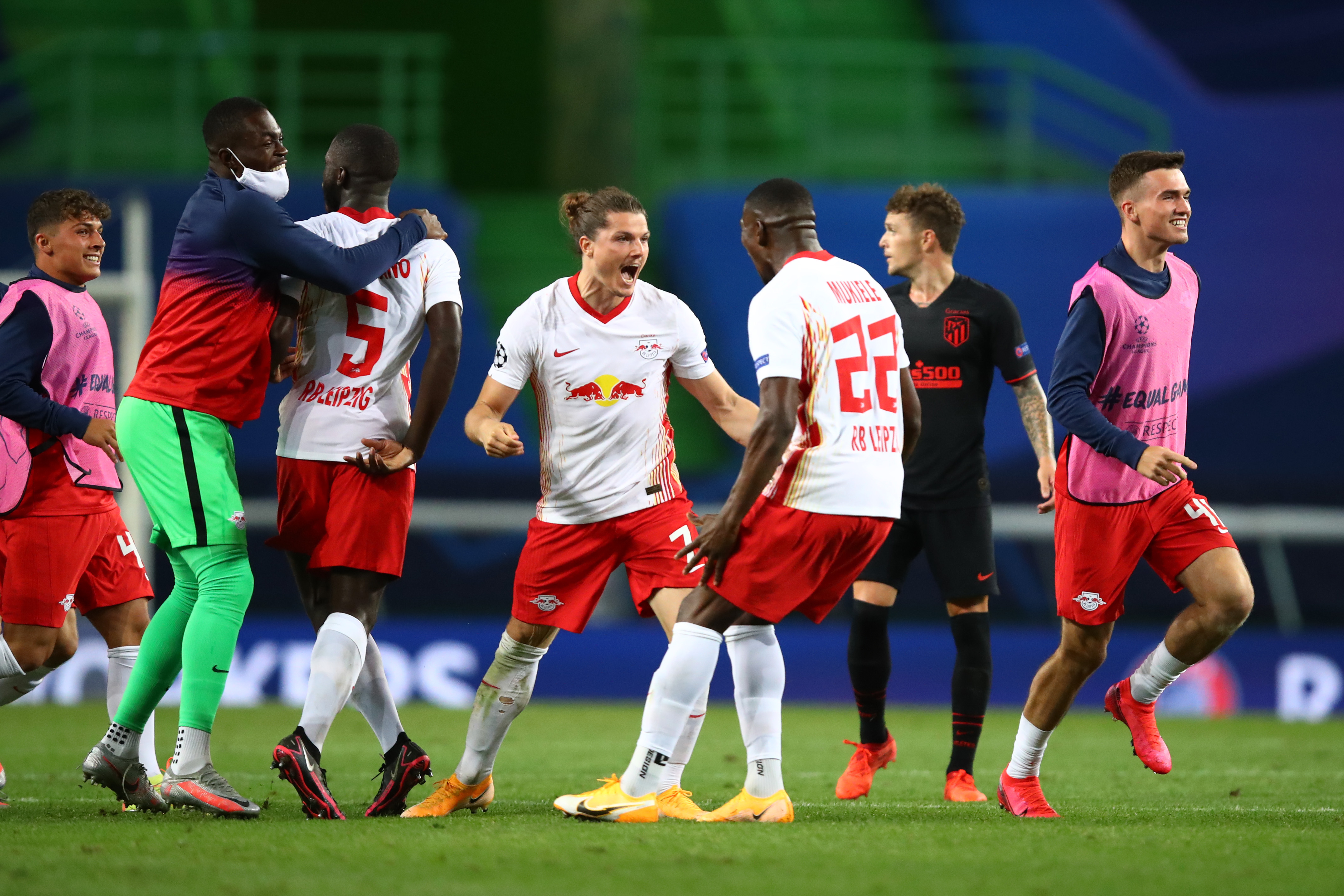