THE Premier League is set to be left as the only major competition in Europe not to allow five substitutes.

Clubs in Spain’s LaLiga are poised to U-turn and revert to bigger benches with up to five changes. 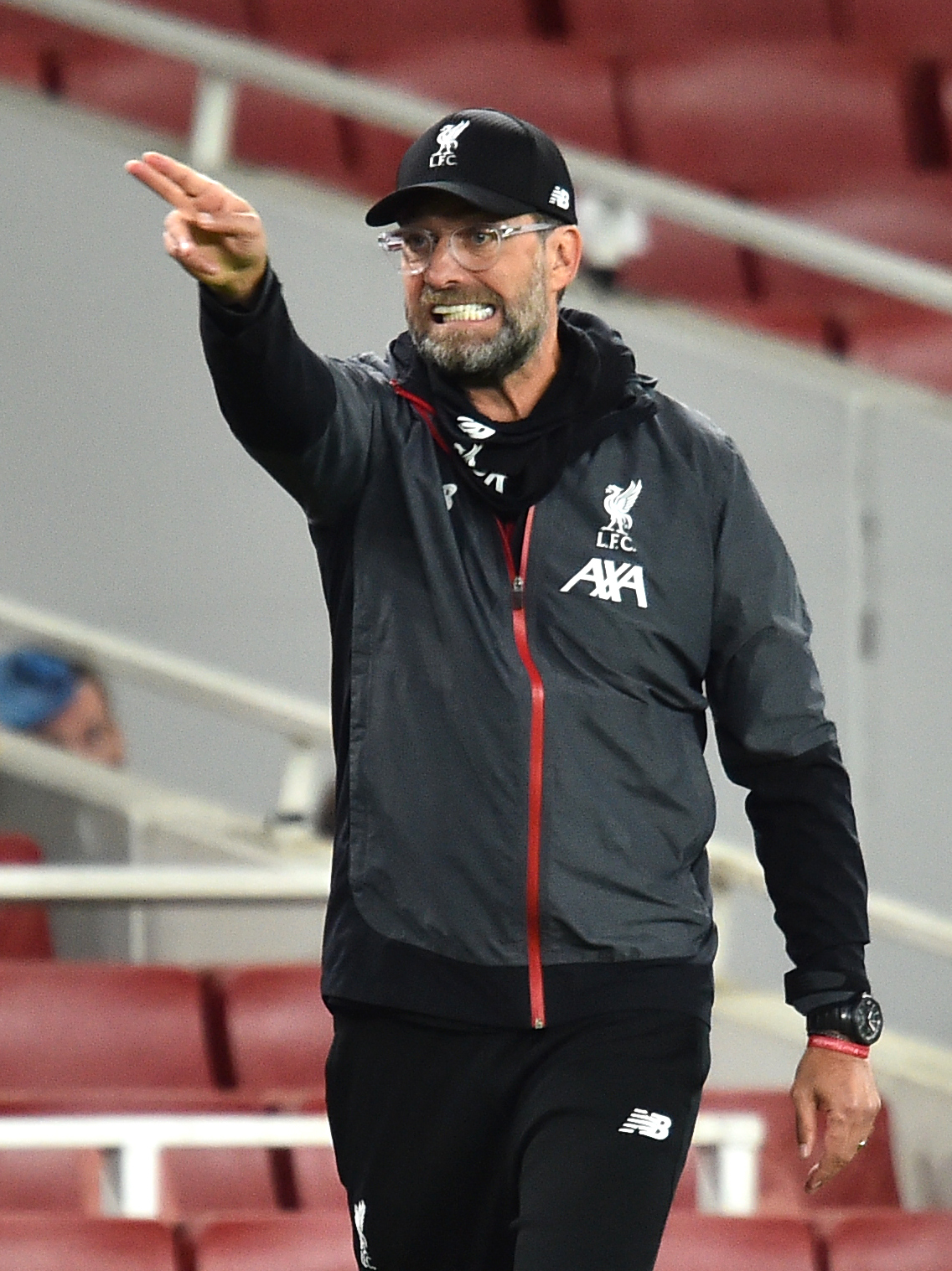 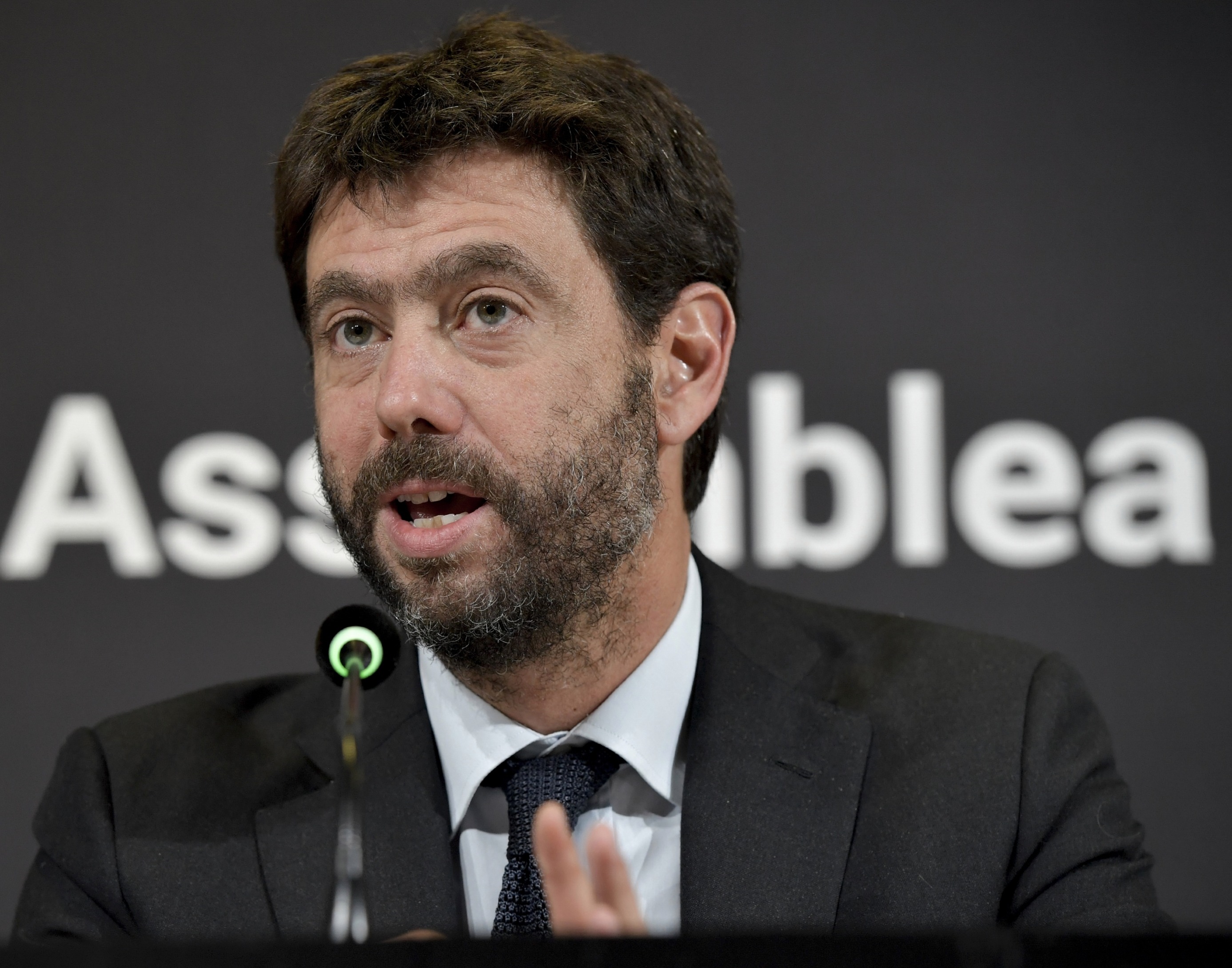 They will join France and Germany in allowing five substitutes, with Italy’s Serie A now expected to follow suit.

That will leave the Prem as the stand-out exception among the Big Five, after clubs voted 11-9 last week in the second vote on the issue.

The vote was a rejection of the arguments of the Big Six Prem teams, who were angry and frustrated that their arguments carried no weight with their rivals.

But all Prem clubs playing in the Champions League and Europa League are now set to have the option of extra substitutes in continental competition after the European Club Association agreed to lobby Uefa and urge a change of policy later this month.

ECA chairman and Juventus president Andrea Agnelli said: “We want to make sure we see this at international level and the Champions League and Europa League.

“What we want is a harmonised style of play especially given the congested calendar, with national team players playing every three days for three months.

“That was agreed when we discussed it among ourselves, taking the opportunity that FIFA gave to see five substitutions  across all competitions this season.

“At the executive committee in Budapest later this month we will point to Uefa that all of the clubs across Europe are in favour of one decision, one solution.

“We hope they will listen to us as they normally do on sporting related matters, especially when it is about the health of the players.”