PREMIER LEAGUE clubs are still in the dark about comeback procedures just 15 days before the return of top-flight football.

Some teams fear their players could be forced into 12-hour road trips to maintain social distancing. 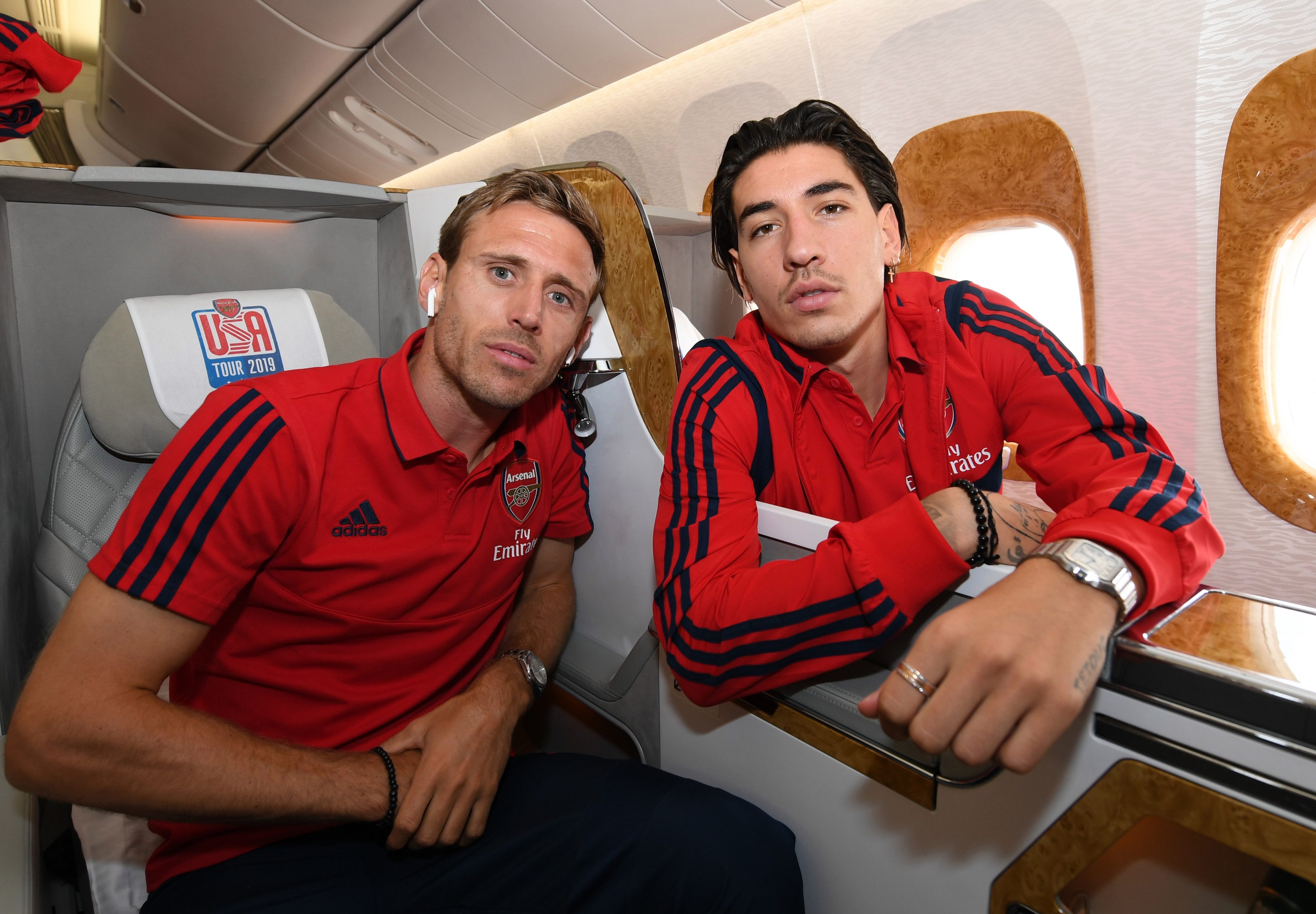 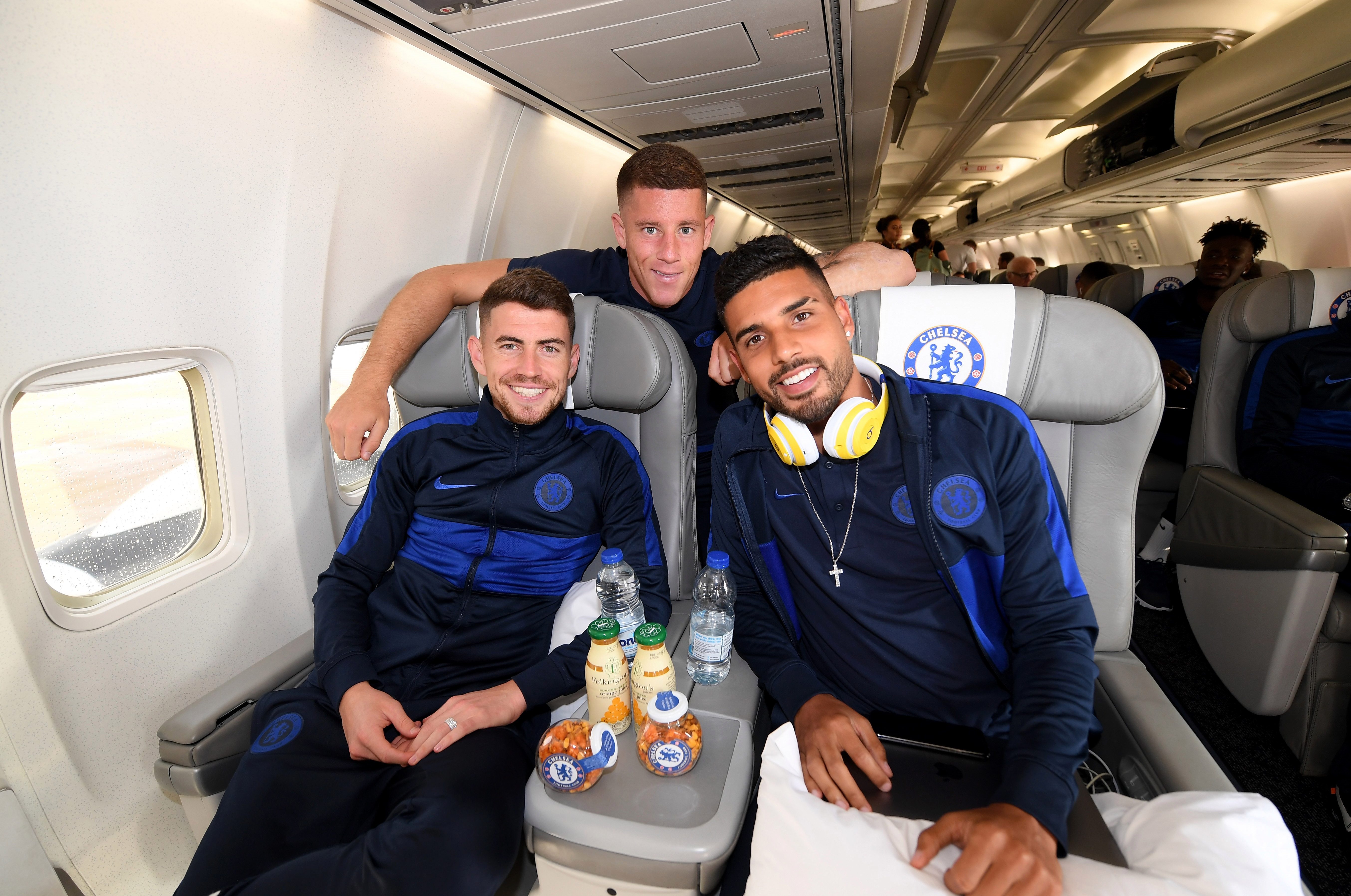 And the Government guidelines published on Saturday have only added to the travel confusion.

Earlier proposals for teams to isolate in hotels for up to a week have been abandoned due to the lack of available accommodation.

And flying to games by private planes is all but impossible.

One club official told SunSport: “It’s a logistical nightmare and we’re still waiting to hear from the Department for Sport and Culture about what will and won’t be allowed.

“Hopefully Thursday’s Premier League meeting will bring a bit more clarity but it doesn’t leave us much time to make plans when the first fixtures are scheduled for two weeks’ time.

“Usually we hire a 35-seat plane but that will not be possible under current restrictions and the cost of using a number of aircraft would be prohibitive.

“There would also be an issue with the crew and airstaff being tested and staying two metres away from all the players during the flight.

“So we will probably have to use three or four buses to transport all the staff on the day of the game, which is hardly ideal preparation.” 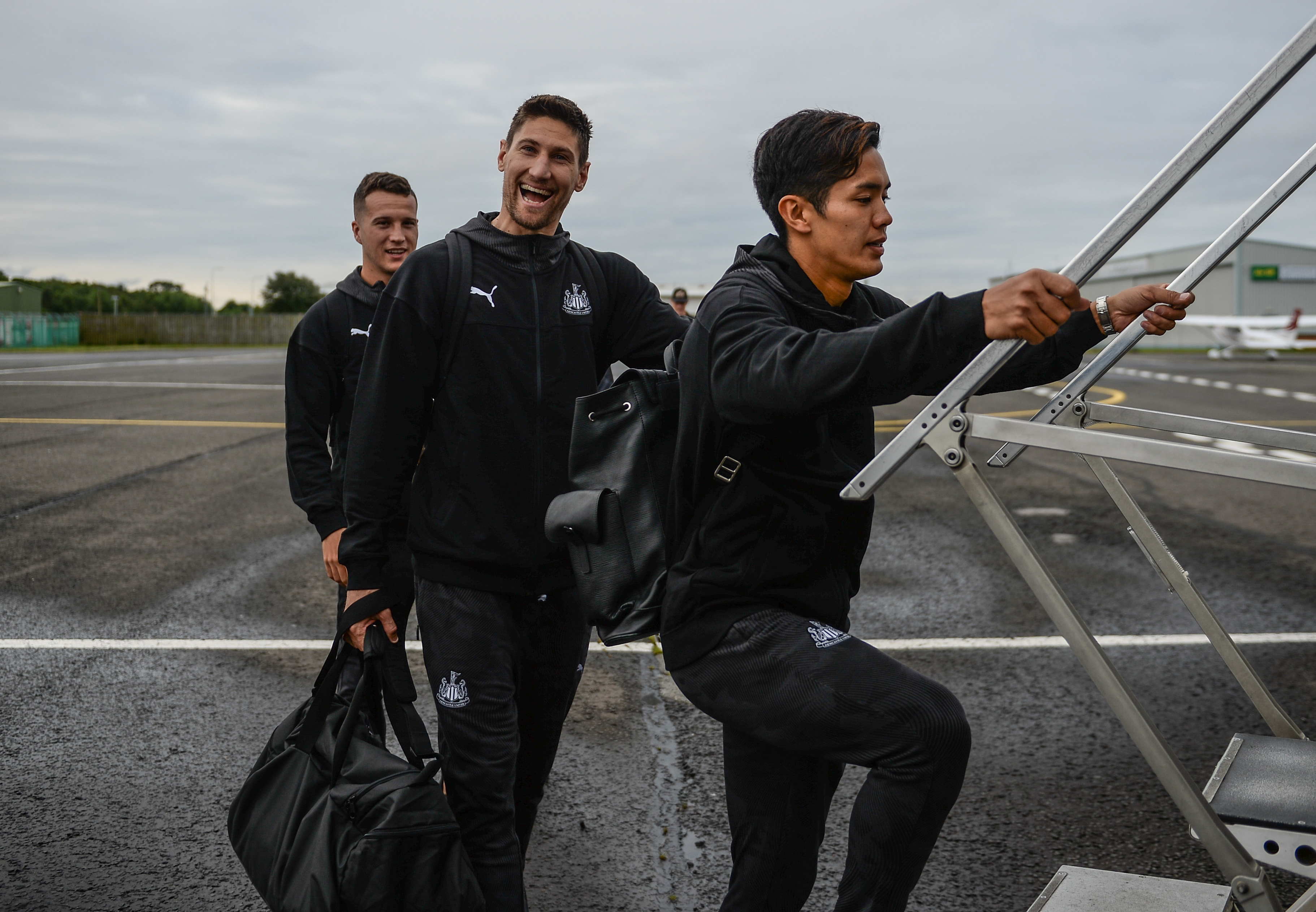 Among the fixtures still to be played this season are Bournemouth versus Newcastle and Brighton against Newcastle, which will both involve a 700-mile round-trip and 12 hours on the motorway for Steve Bruce’s team.

In Germany, teams have been limited to ten people per bus when travelling to fixtures.

But the guidance published by the Government on Saturday clearly states: “All competition partners must travel individually and by private transport where possible.

“Time spent within a two-metre distance should be kept to a minimum.”

The current Project Restart guidelines allow for a "bubble" of 50 people per club to enter stadiums for games.

That figure could be increased to 60 at this week’s Premier League stakeholders’ meeting.

But that leaves little room for manoeuvre to accommodate all the players, coaches, physios, doctors, analysts and media staff.

And it has still to be determined if players will have to wear protective masks when they travel despite full contact training resuming last week.

The club official added: “No-one should be expected to travel long distances for a match which kicks off at midday so they have to be really careful when they organise the fixture schedules this week.

“And it’s going to be the same for travelling back after midweek night fixtures.

“No-one knows what the impact will be on players facing five or six-hour bus journeys and how it is going to affect training and recovery schedules during such a hectic period of games.

“Hopefully we can get some consistent plans put into place this week but this is a far from ideal situation for any of us.”

A Premier League spokesman said: “We are coming out of lockdown step-by-step and following the Government guidelines all the way.

“We have been keeping an eye on Germany and hopefully we can make some informed decisions about team travel after Thursday’s discussions.”