PORTSMOUTH will be without boss Kenny Jackett for a short period from Thursday while he undergoes a 'medical procedure'.

His No2 Joe Gallen will take charge of first-team affairs on a caretaker basis, assisted by first-team coach Jake Wigley. 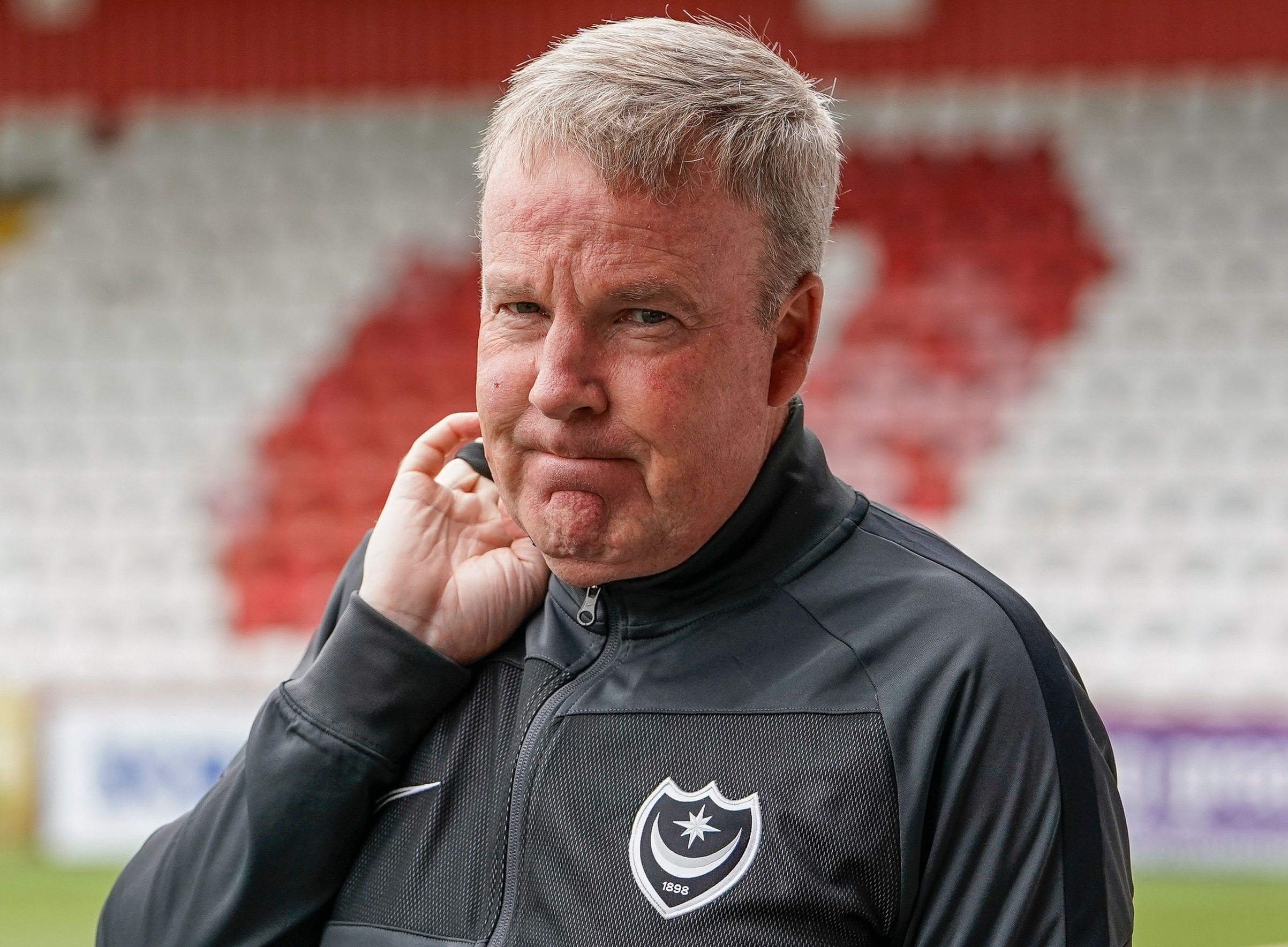 It is not known exactly how long Jackett will be off work for.

The League One promotion chasers announced yesterday he will not be at matches or training procedures while he rests and recuperates.

But he will remain in constant contact with his staff and players, and be able to speak with them before, at half-time and at the end of matches via video link.

Portsmouth are currently fourth in League One, just one point behind second-placed Hull with two games in hand and five points off leaders Lincoln but with one game in hand.

Jackett, who turned 59 last month, took over at Pompey in June 2017 just after they had won promotion from League Two.

He guided them to League One play-offs in the past two seasons and the EFL Trophy in 2019.

In their statement Portsmouth said: “Portsmouth Football Club can advise that, with effect from this Thursday, February 18, Kenny Jackett will not be in attendance at matches or training sessions following a medical procedure that will require a short period of rest and recuperation. 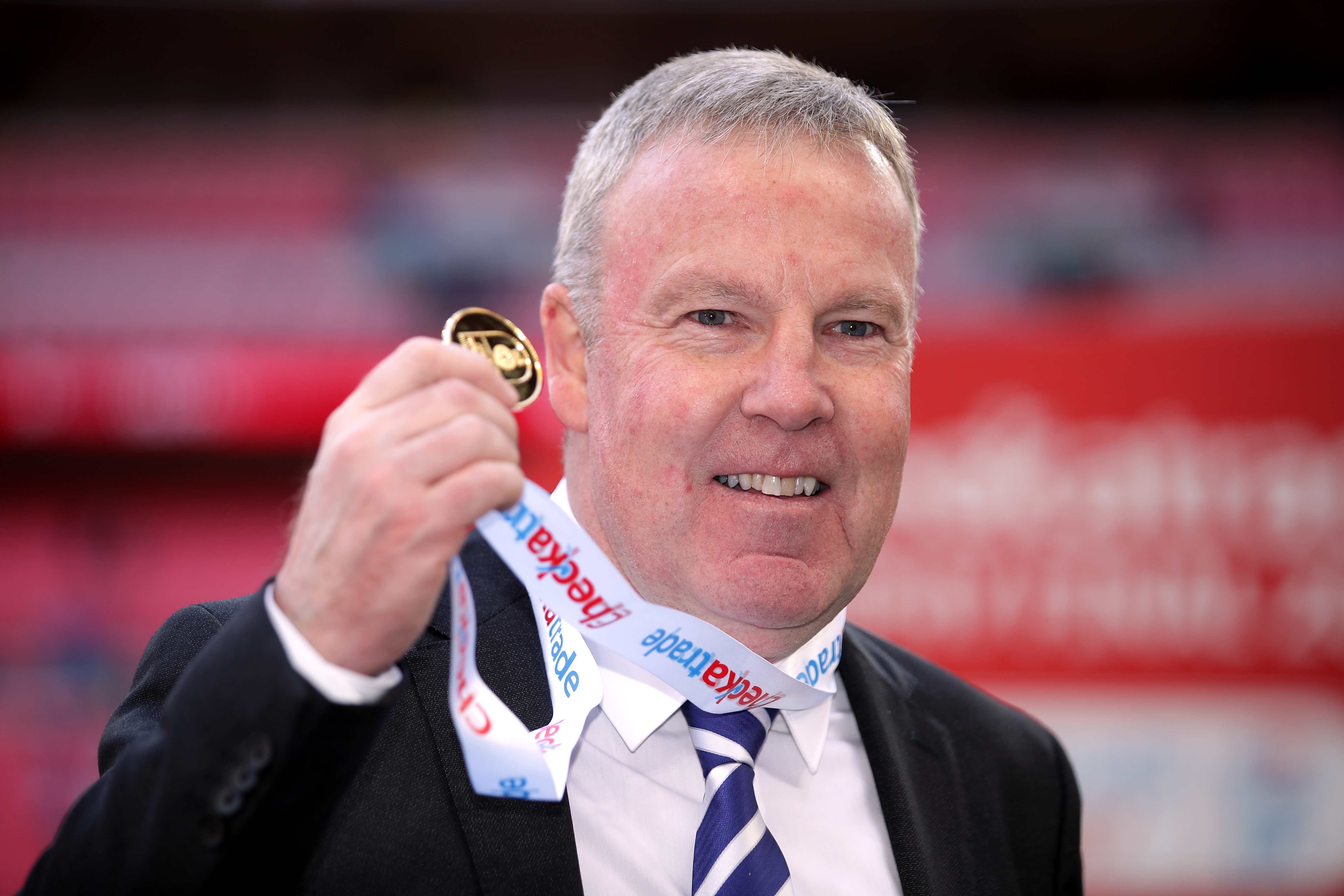 “Assistant manager Joe Gallen will operate in a caretaker capacity during this time and will be assisted by first team coach Jake Wigley.

“Kenny will remain in constant contact with them both, while also able to speak to the players via video link before and after games, as well as at half-time.

“We wish Kenny a speedy recovery and look forward to seeing him back shortly.”