MANCHESTER CITY are prepared to offer David Alaba a whopping £370k-a-week deal, according to reports.

Pep Guardiola's side are looking to hijack Real Madrid's attempts to sign the Bayern star. 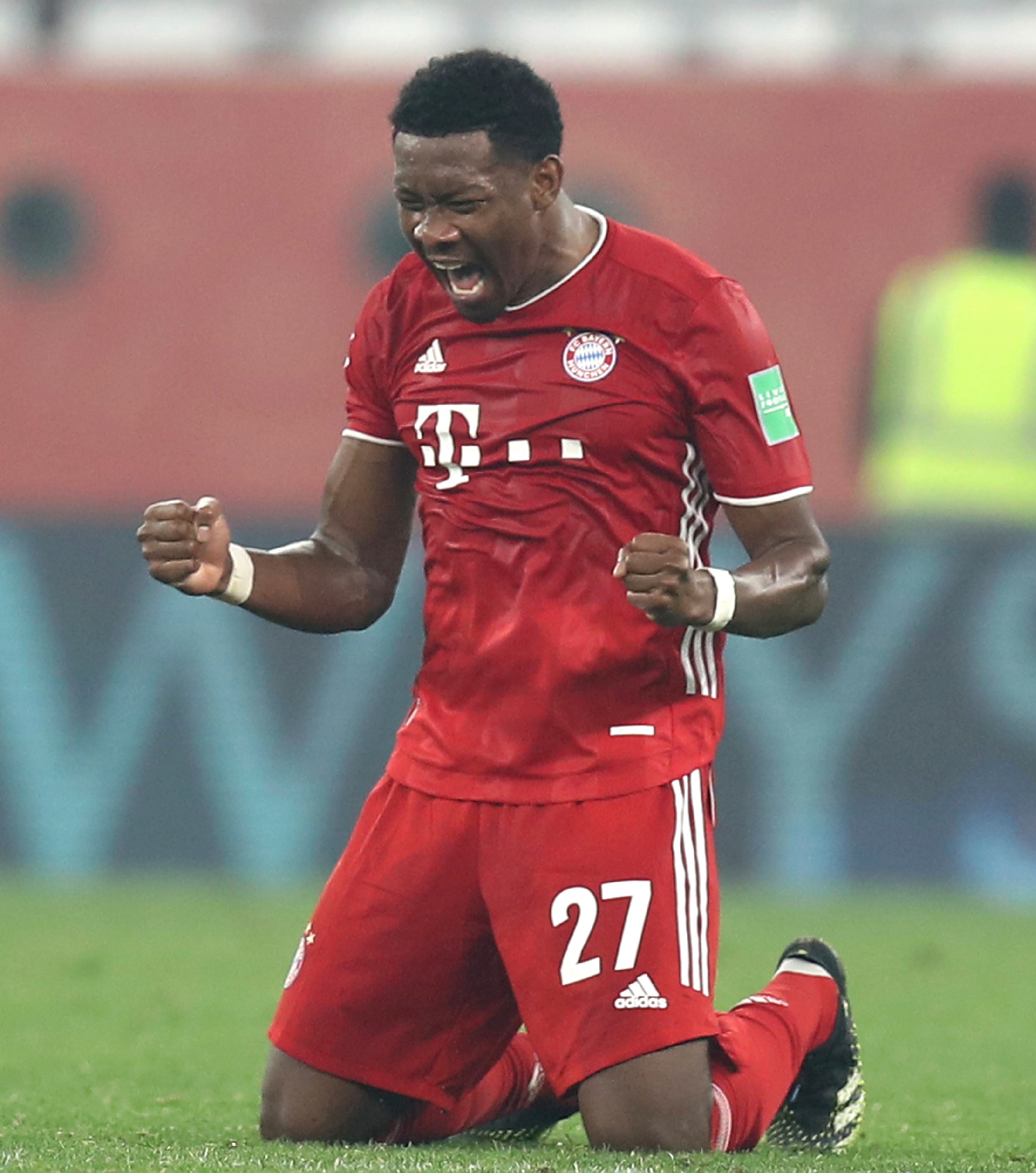 Alaba, 28, is out of contract with the German giants this summer with plenty of interest among European clubs.

And Spanish outlet AS say City are willing to meet Alaba's demands in the middle with a £370k-a-week contract offer.

But ESPN claim that the Austria international is holding out for £400k-a-week.

The report adds that Chelsea have pulled out of the race to sign Alaba.

The Blues are unwilling to break the bank with N'Golo Kante currently their highest paid player on £300k-per-week.

Liverpool were also linked with the nine-time Bundesliga winner but once again the finances did not add up for them.

The Blues also lost out in their bid to sign 22-year-old hot prospect Dayot Upamecano.

The RB Leipzig defender will join Bayern Munich in the summer for a bargain £37million.

Thomas Tuchel put the player top of his priority list and is keen to bolster his defensive ranks at the end of the season.

Upamecano was eyed as a long-term successor to Thiago Silva who turns 37 later this year.