BRAZIL legend Pele's funeral date has been revealed as next Tuesday, and his coffin will be placed on Santos' pitch before being paraded past his bedbound mum's house. 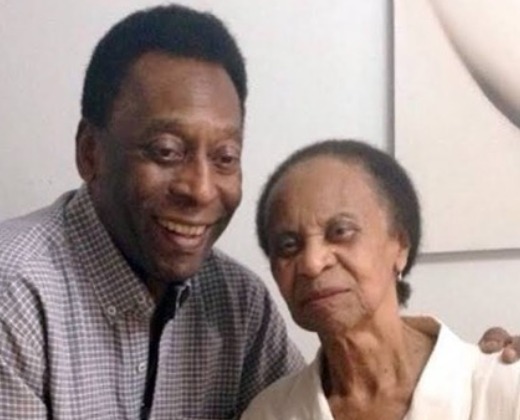 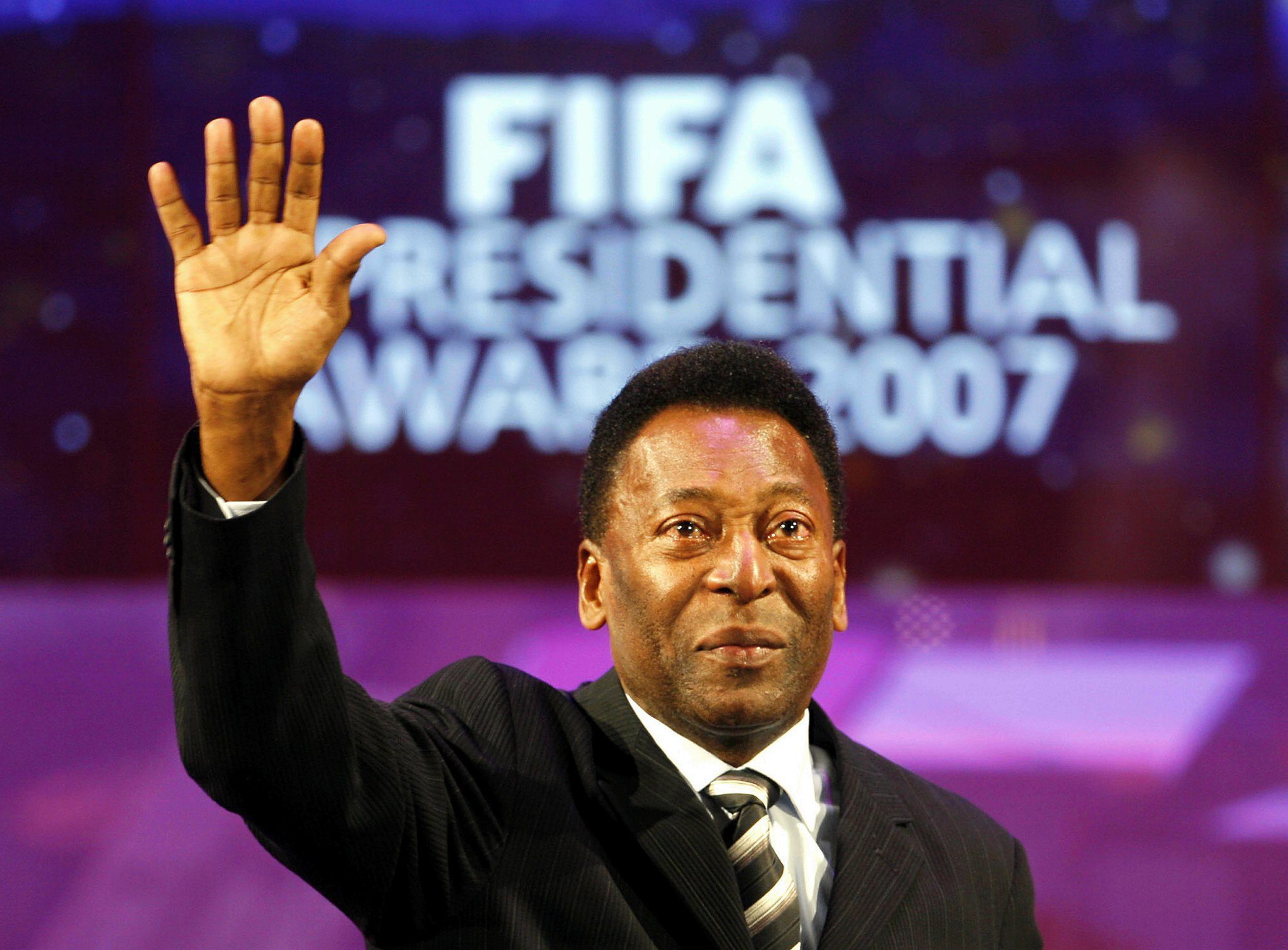 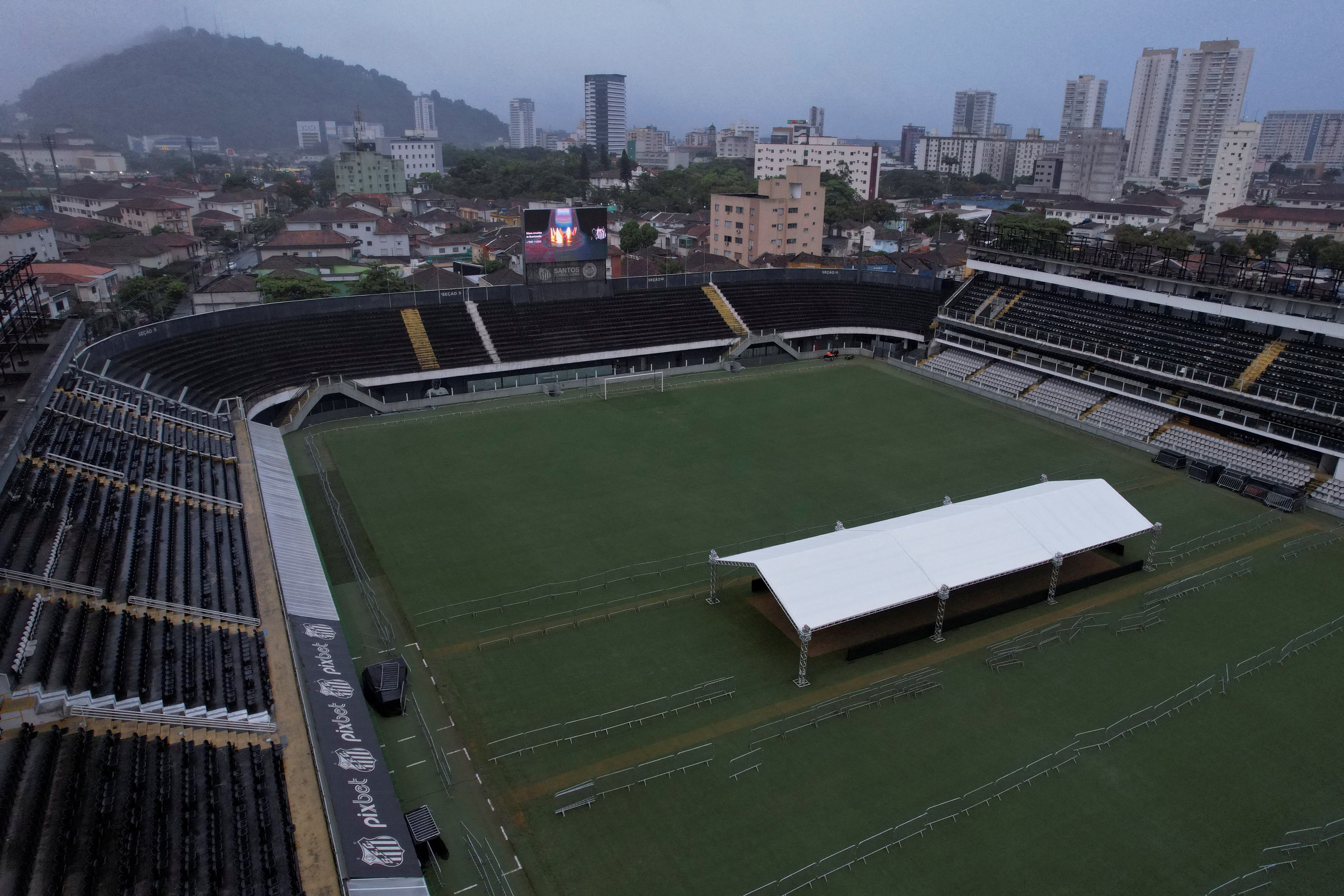 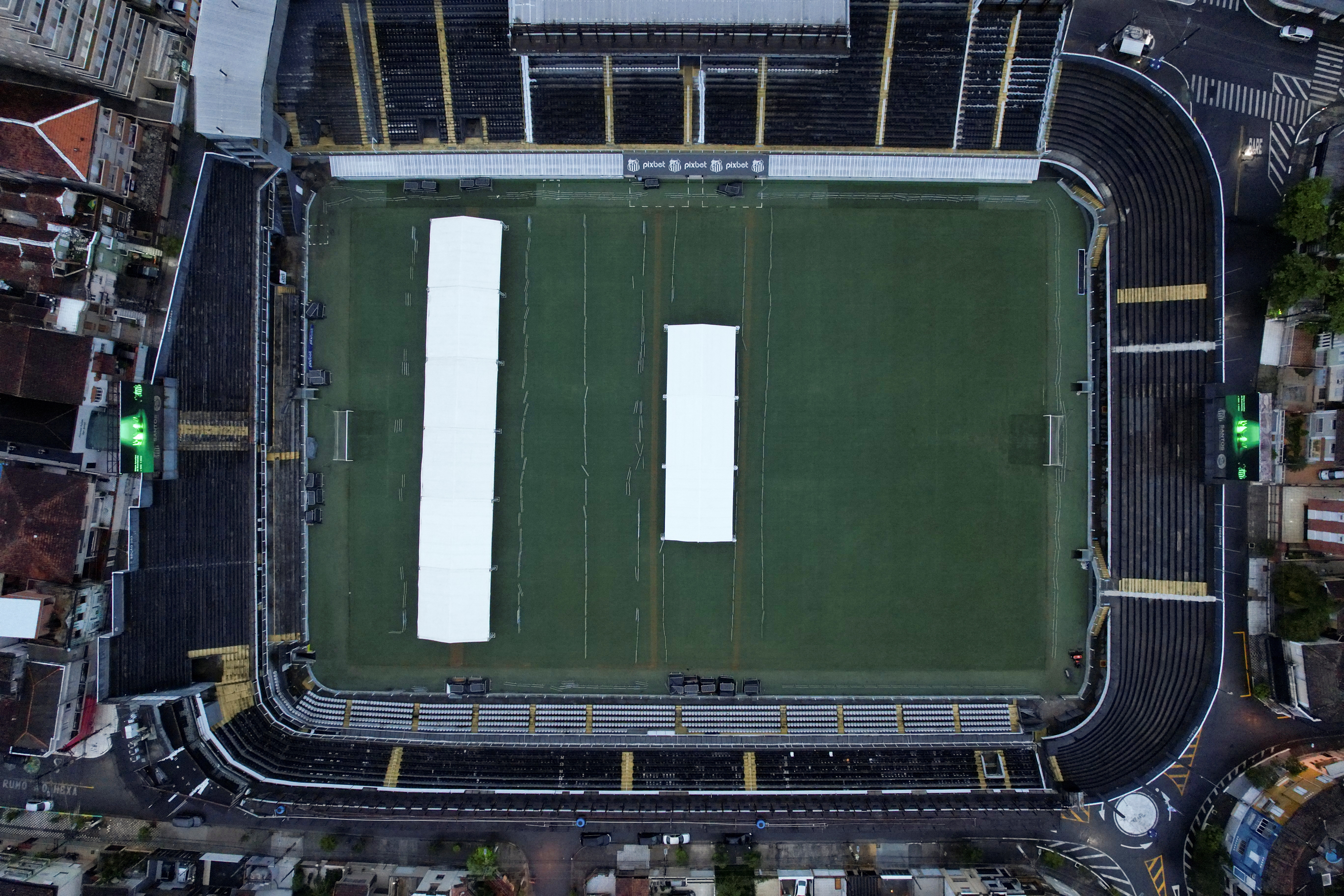 He had been receiving treatment for a tumour in his colon but stopped responding to care.

Pele died with his family by his side and holding his hand.

His funeral will take place next Monday and Tuesday, and his coffin will be placed on boyhood club Santos' pitch, where members of the public will be able to pay their respects. 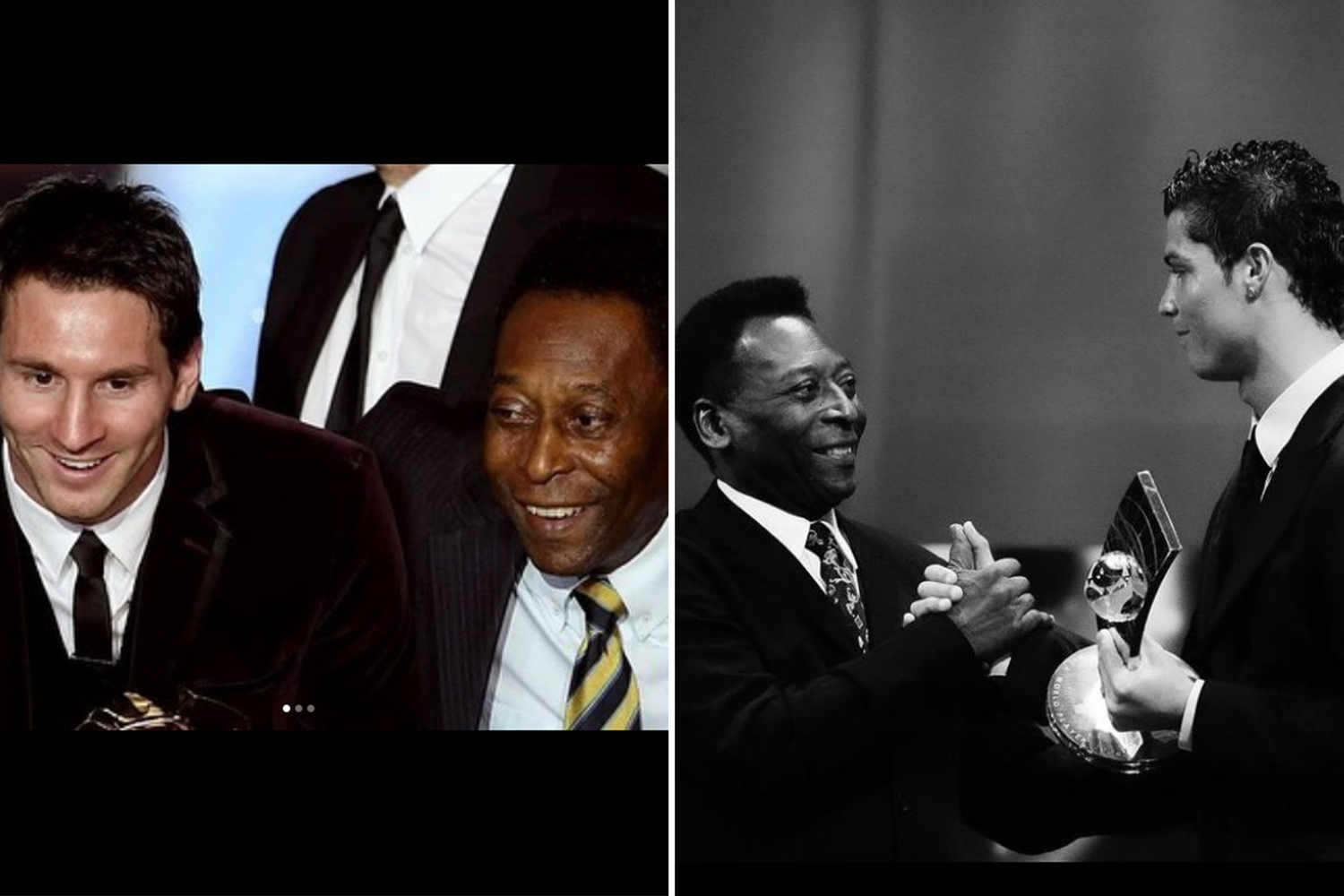 Visitation will start Monday at 10am and finish the next day at the same time.

Pele's coffin will then be carried through the streets and will pass in front of the home of his 100-year-old mother, Celeste.

The burial will take place at the Memorial Necropole Ecumenica and only family will attend.

THE KING IS DEAD

Brazil superstar Pele, the greatest footballer ever, has died aged 82

Brazil legend Pele, probably the greatest footballer of all time, passes away after cancer battle

Daughter Kely Nasicmento said on the passing of her father: "Everything we are is thanks to you.

"We love you infinitely. Rest in peace."

Tributes have poured in from across the football world.

Past and present stars have taken to social media to pay their respects. 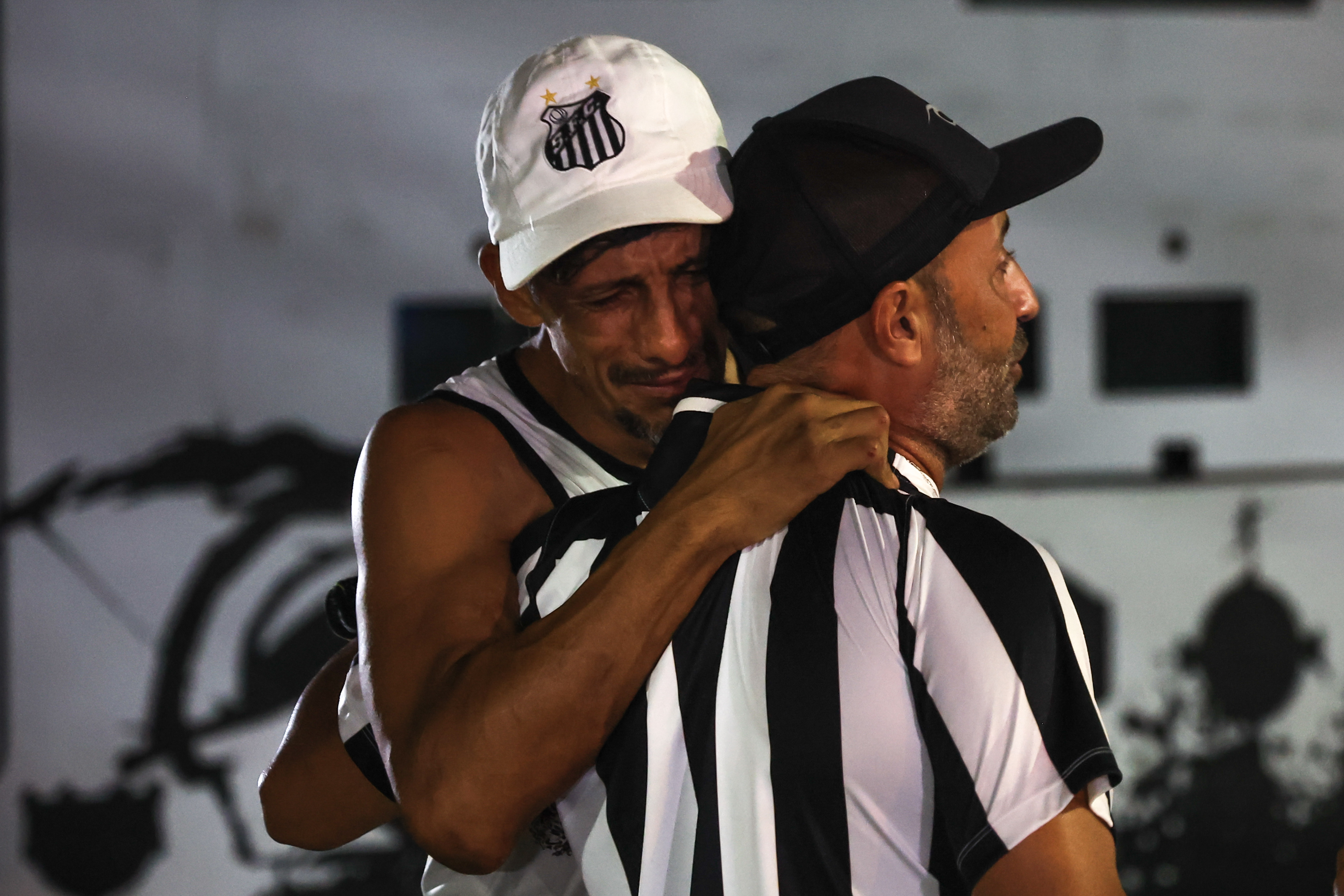 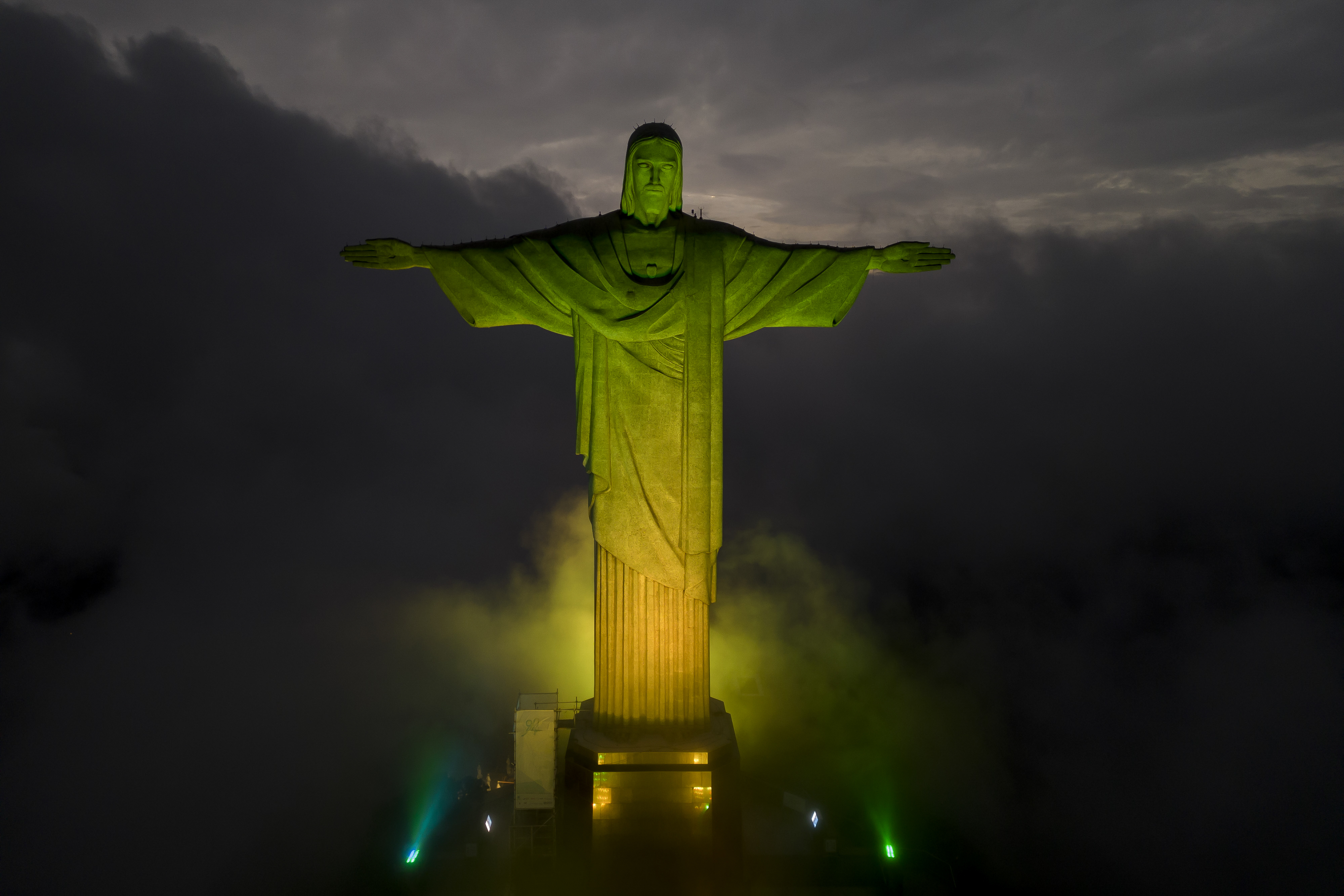 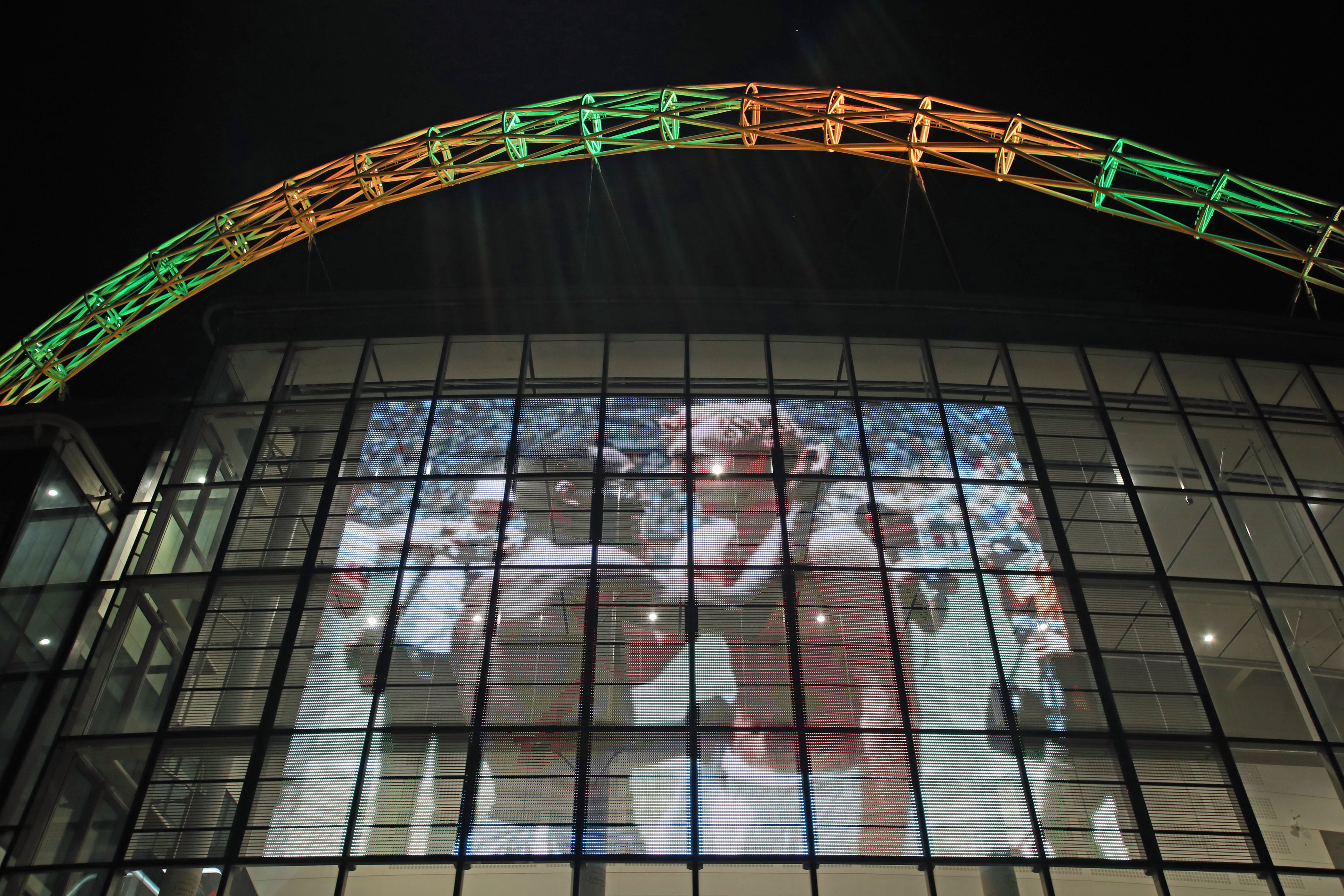