Sancho, 18, could prove to be a major inspiration for youngsters after leaving the comfort zone of the Premier League for life abroad. 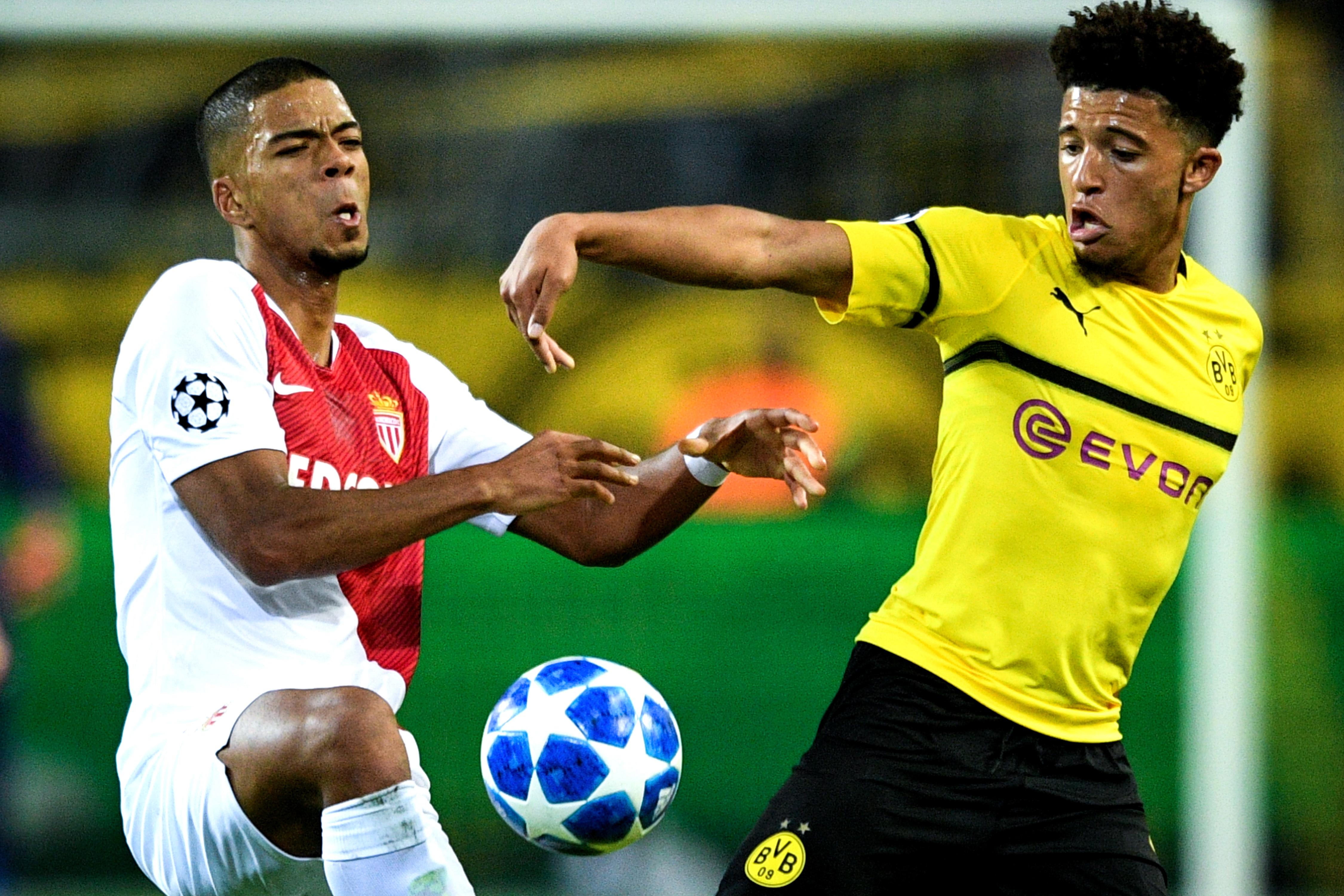 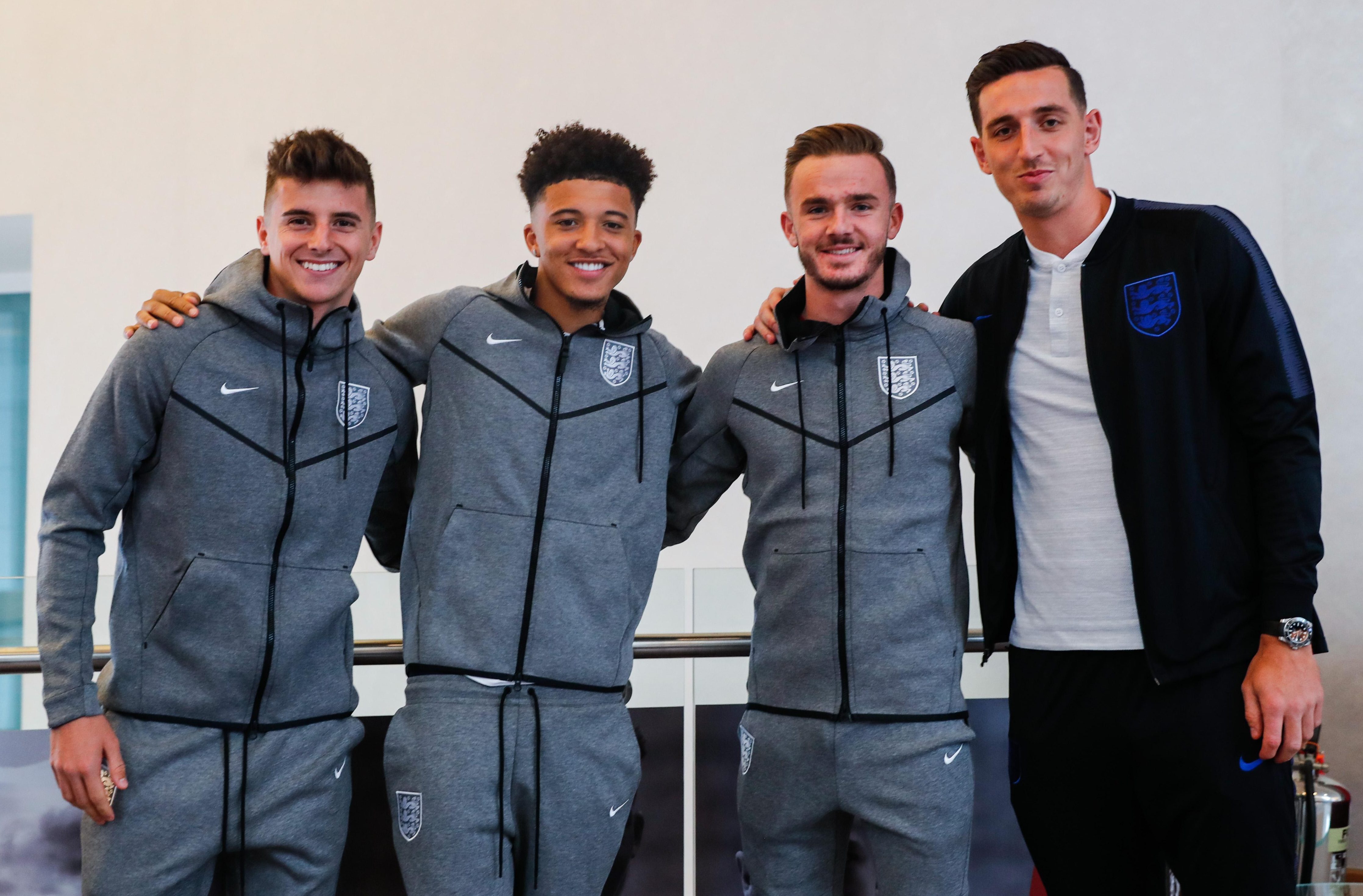 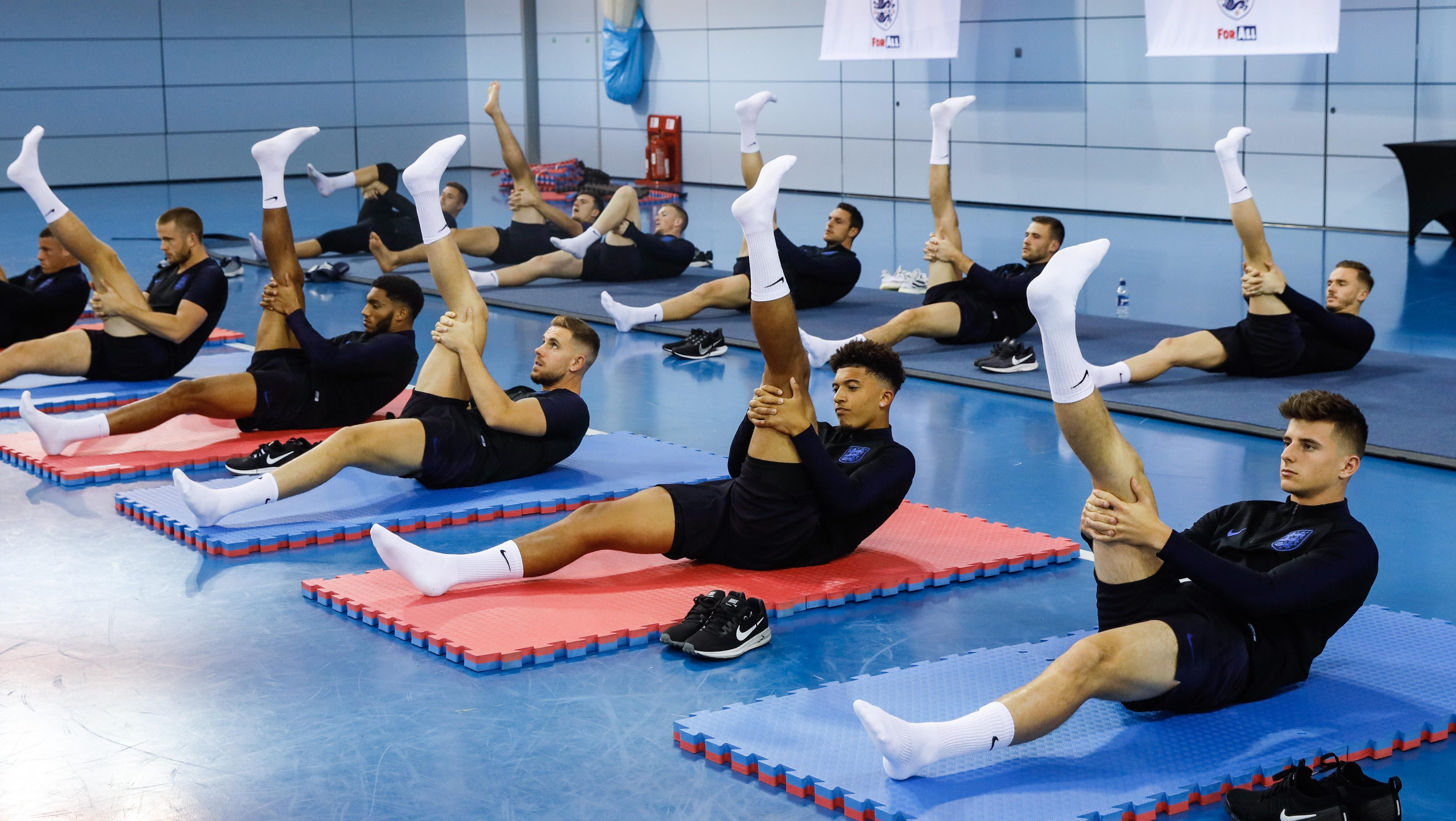 The Londoner quit Manchester City last year for Borussia Dortmund in an £8million deal and is flourishing in the Bundesliga.

Winger Sancho started for the German giants on Saturday and delivered his ninth assist of the season in a 4-3 win over Augsburg, which kept Dortmund top.

The teenager met with his new England team-mates yesterday ahead of Friday’s Uefa Nations League game with Croatia and Monday’s trip to Spain.

Another player who took the plunge and left Britain for Dortmund is not ­surprised that Sancho is going down a storm in the Bundesliga. 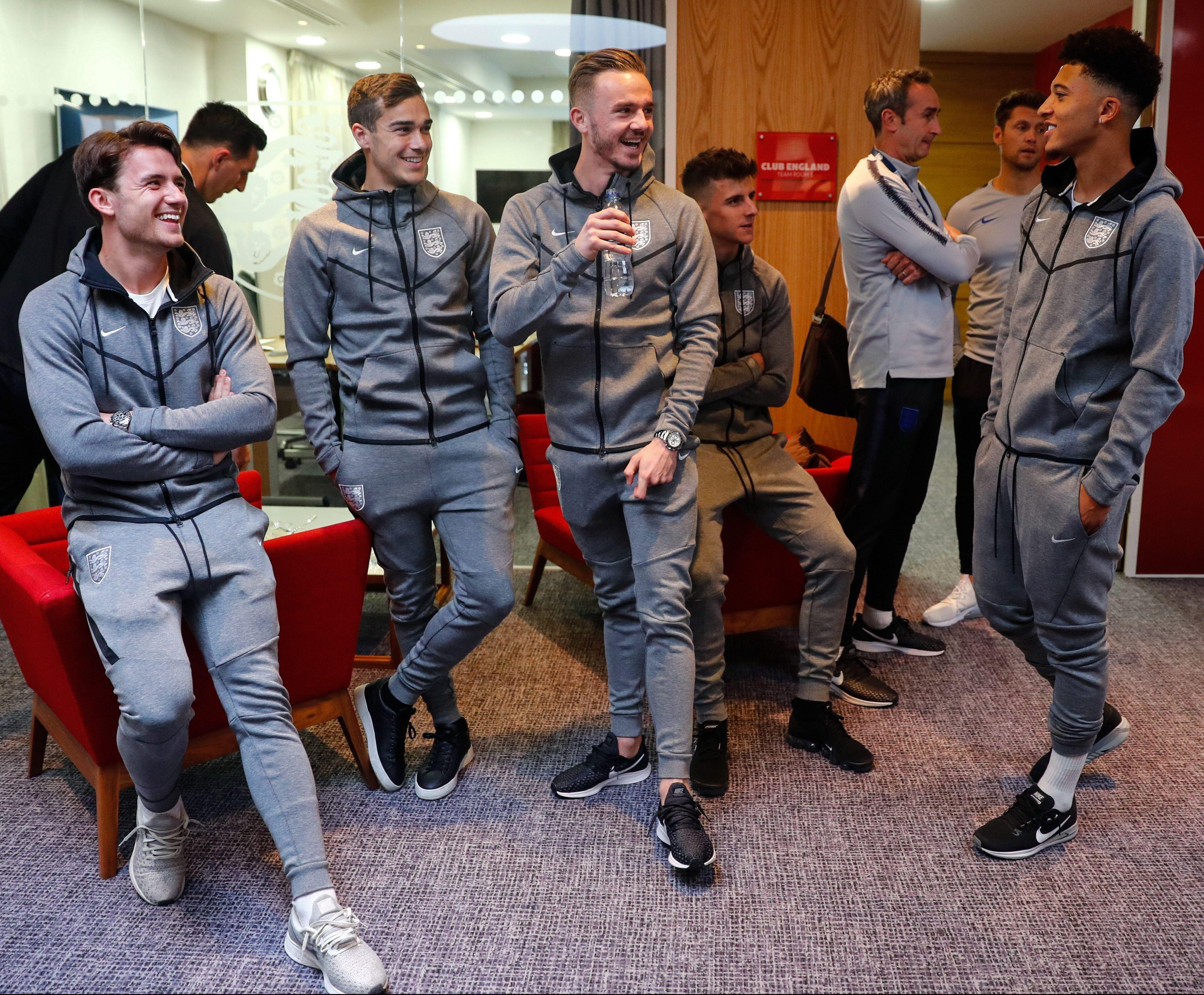 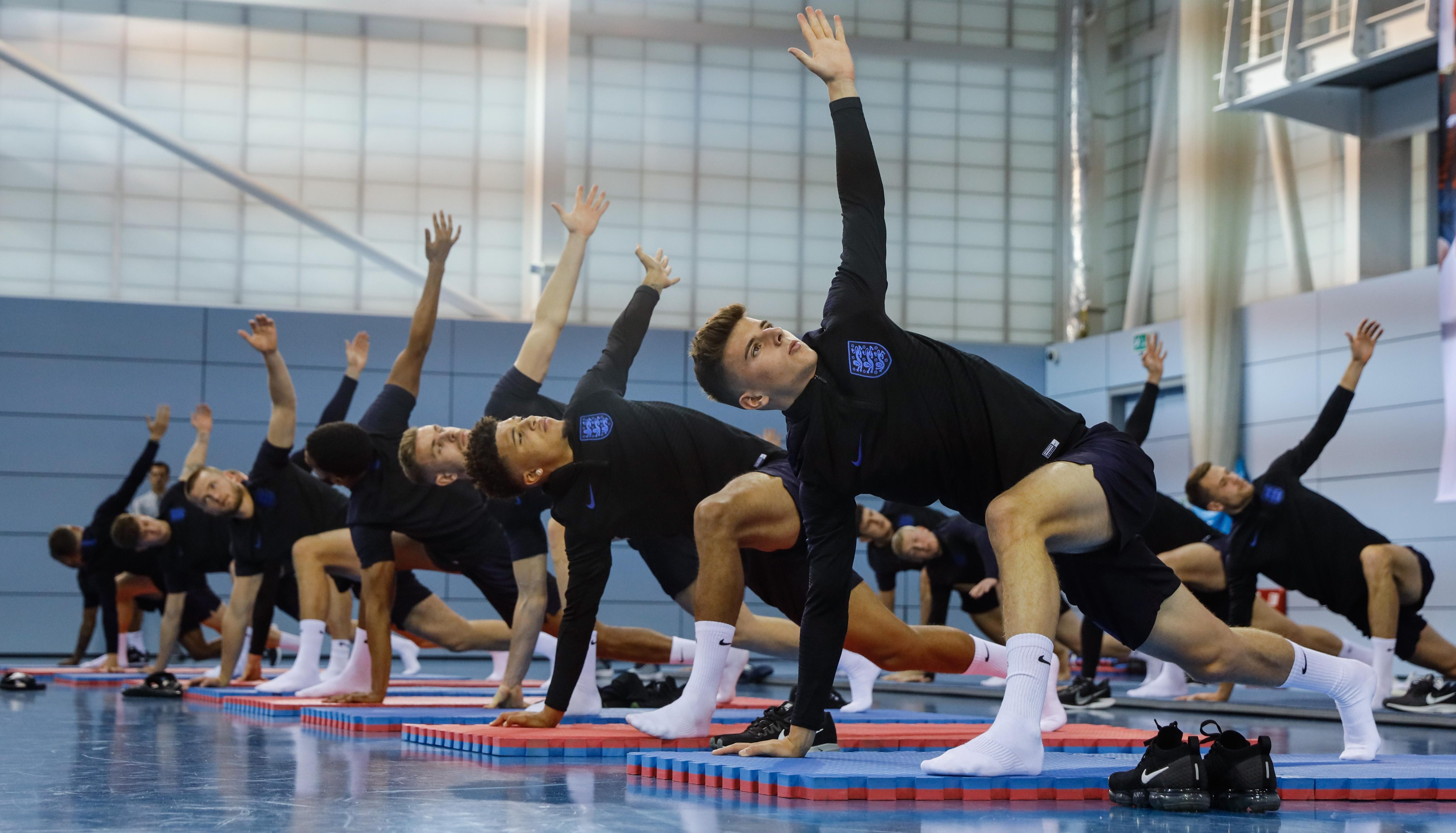 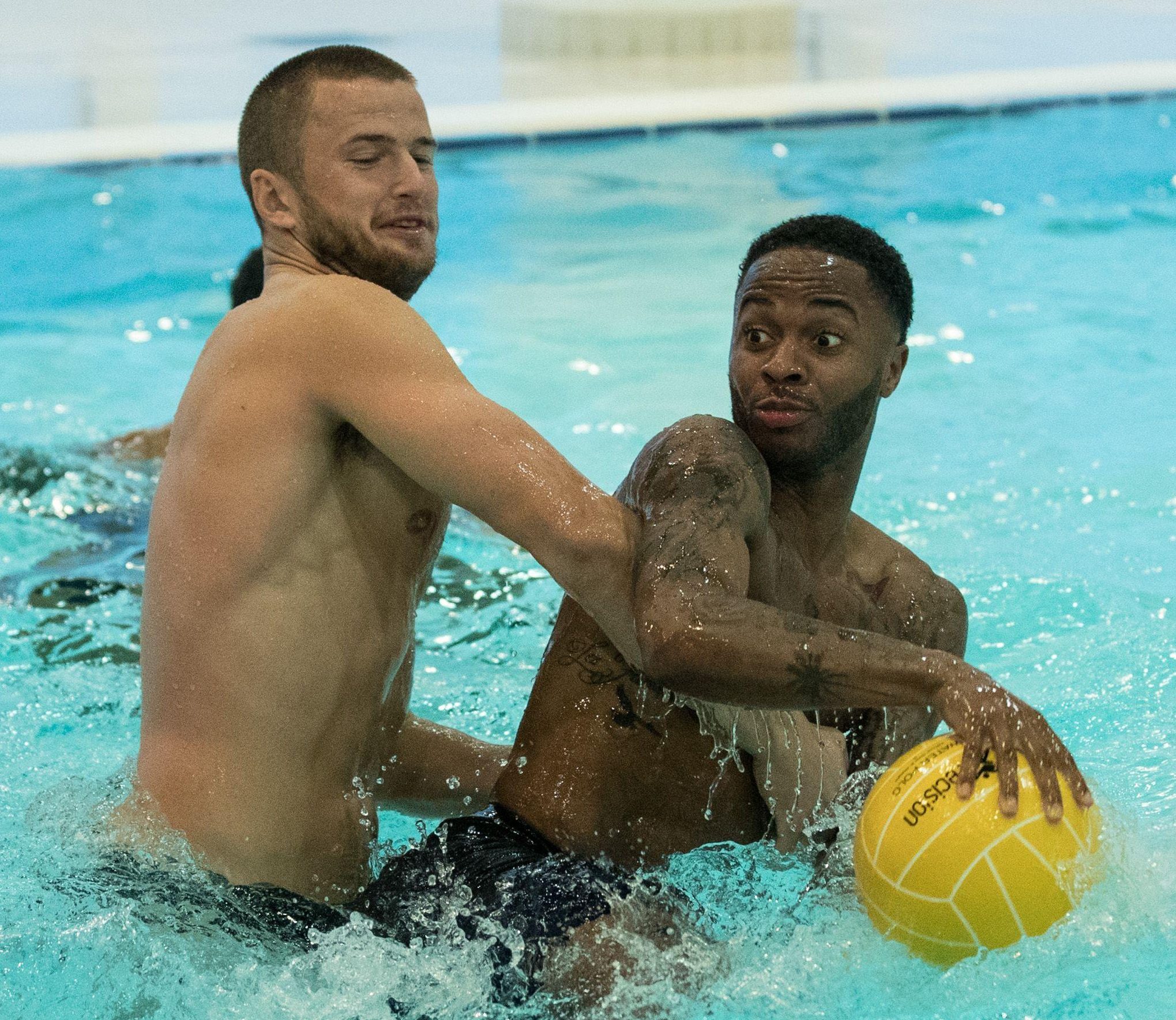 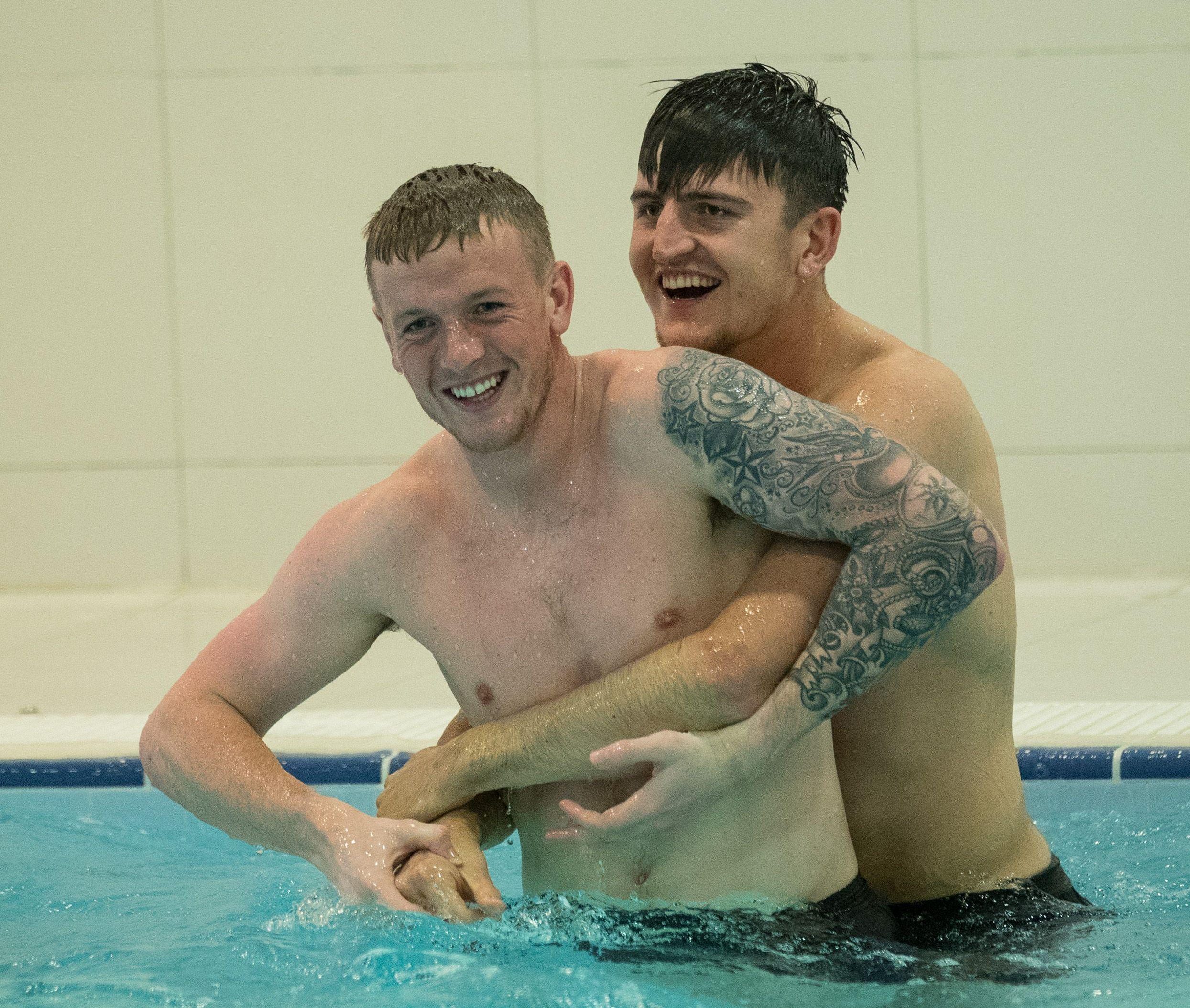 Paul Lambert quit Motherwell for Germany in 1996 and helped the club to win the Champions League a year later.

The former midfielder, 49, is a regular watcher of German football and has been impressed by Sancho.

He said: “I have seen with my own eyes that the crowd is really taking to him.

“He could be some player. He is direct, really direct. 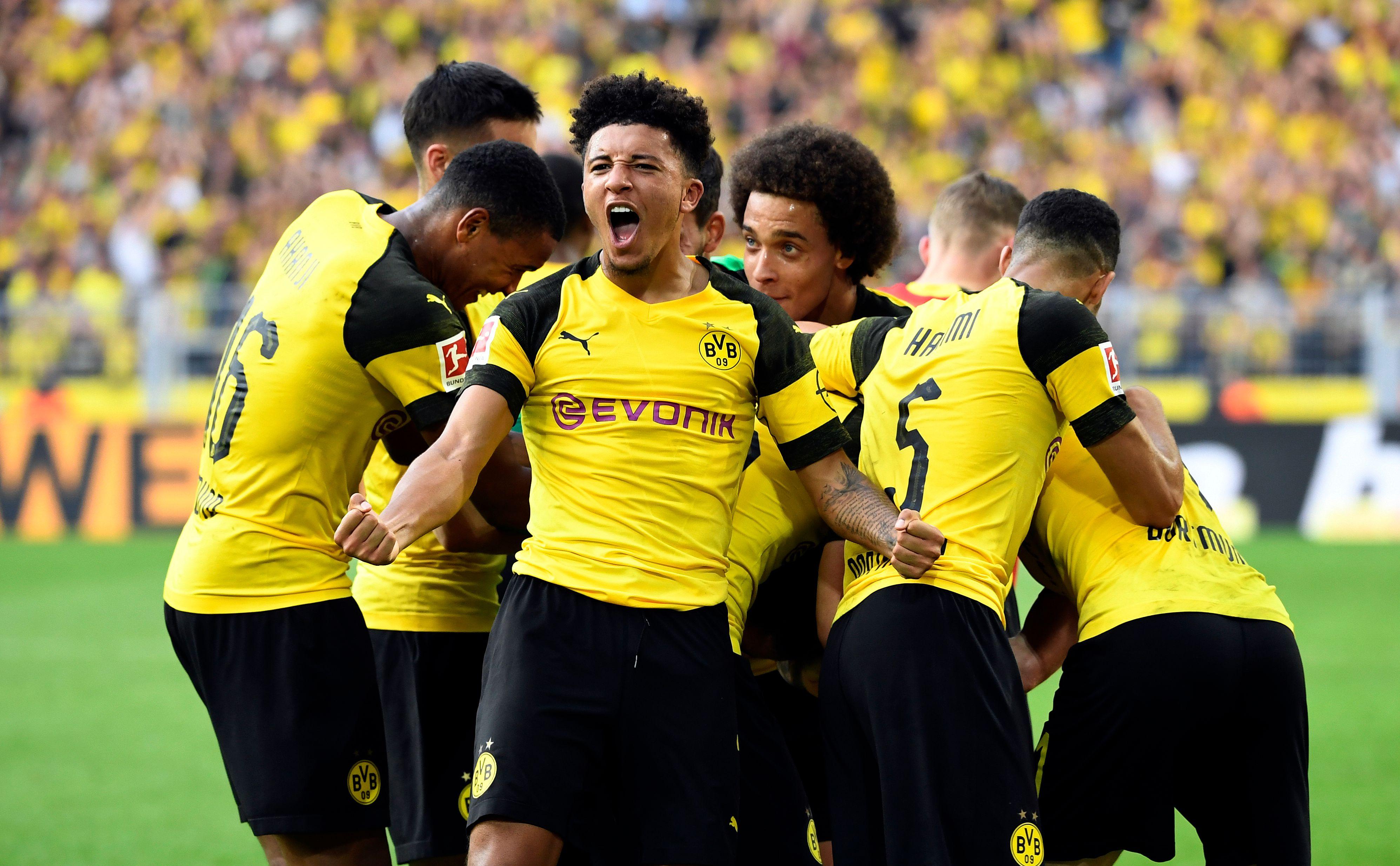 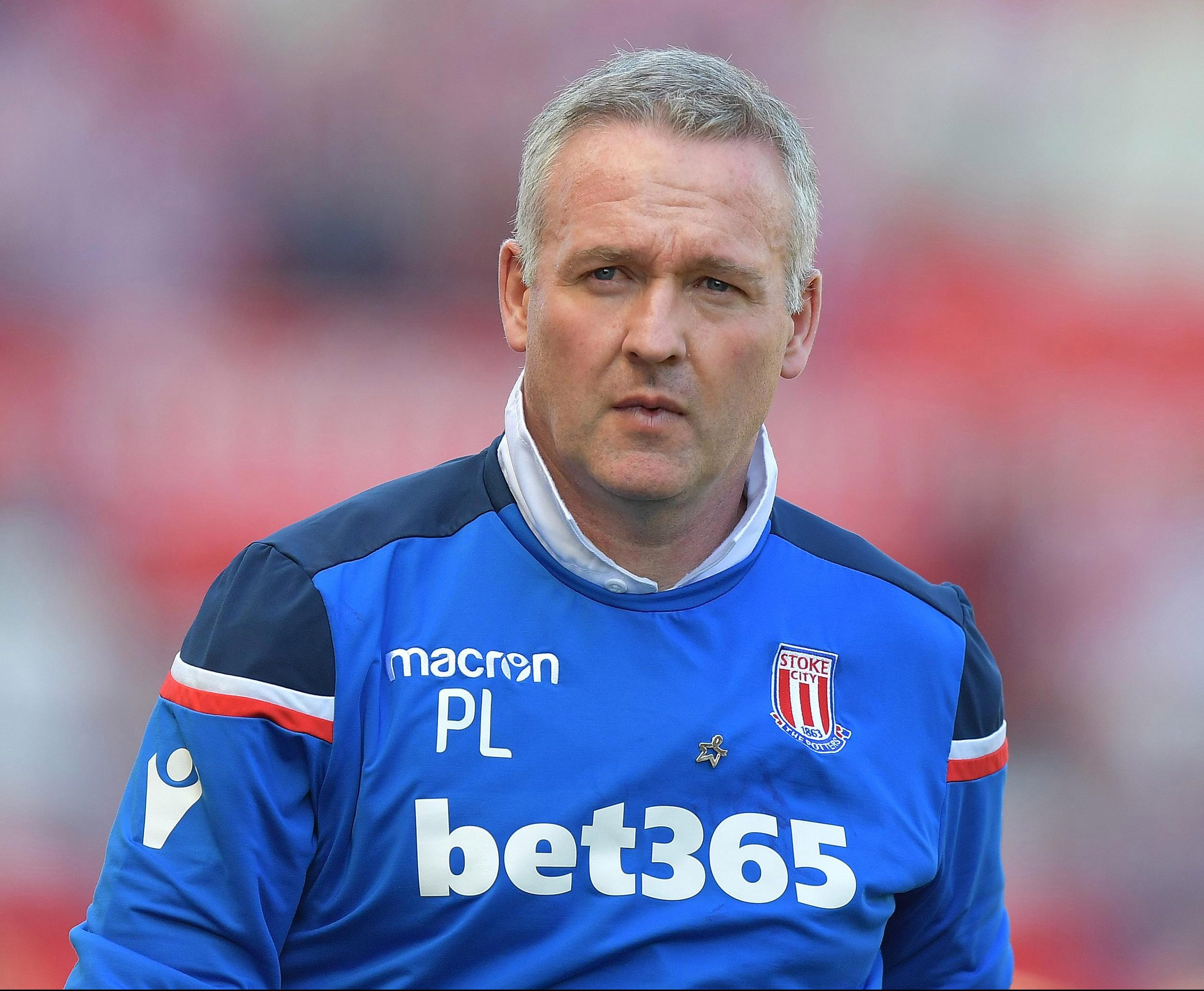 “I was over in Dortmund a few months ago and I spoke to Michael Zorc who I used to play with and is the technical director there.

“They have really high hopes for him. They love him.

“I also went over to watch Dortmund’s first game of the season, against Greuther Furth in the Cup, and he set up the winner.

“He has generally been a great impact sub and they will treat him with care — but what an opportunity.

“By doing what he is doing, coming off the bench and having an impact, he is endearing himself to the crowd. Once they take to you at Dortmund, they will love you forever.

“The lad is sitting on the top of the league and there are over 80,000 in that ground for each home game.

“He is at one of the world’s best clubs and it is great to see him doing well.”

Lambert is fluent in German and he stressed how important it is to adapt to your new home when playing abroad. 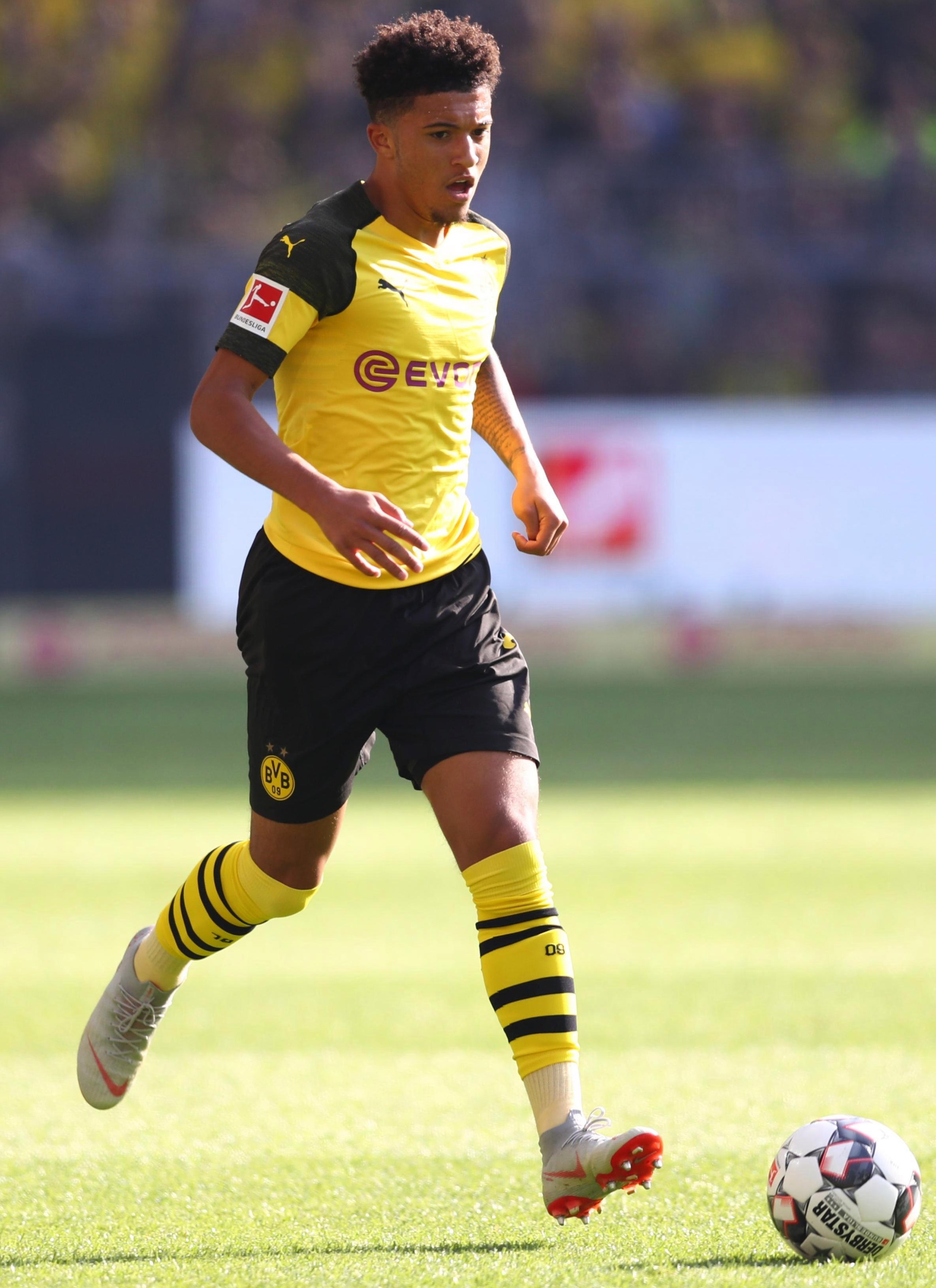 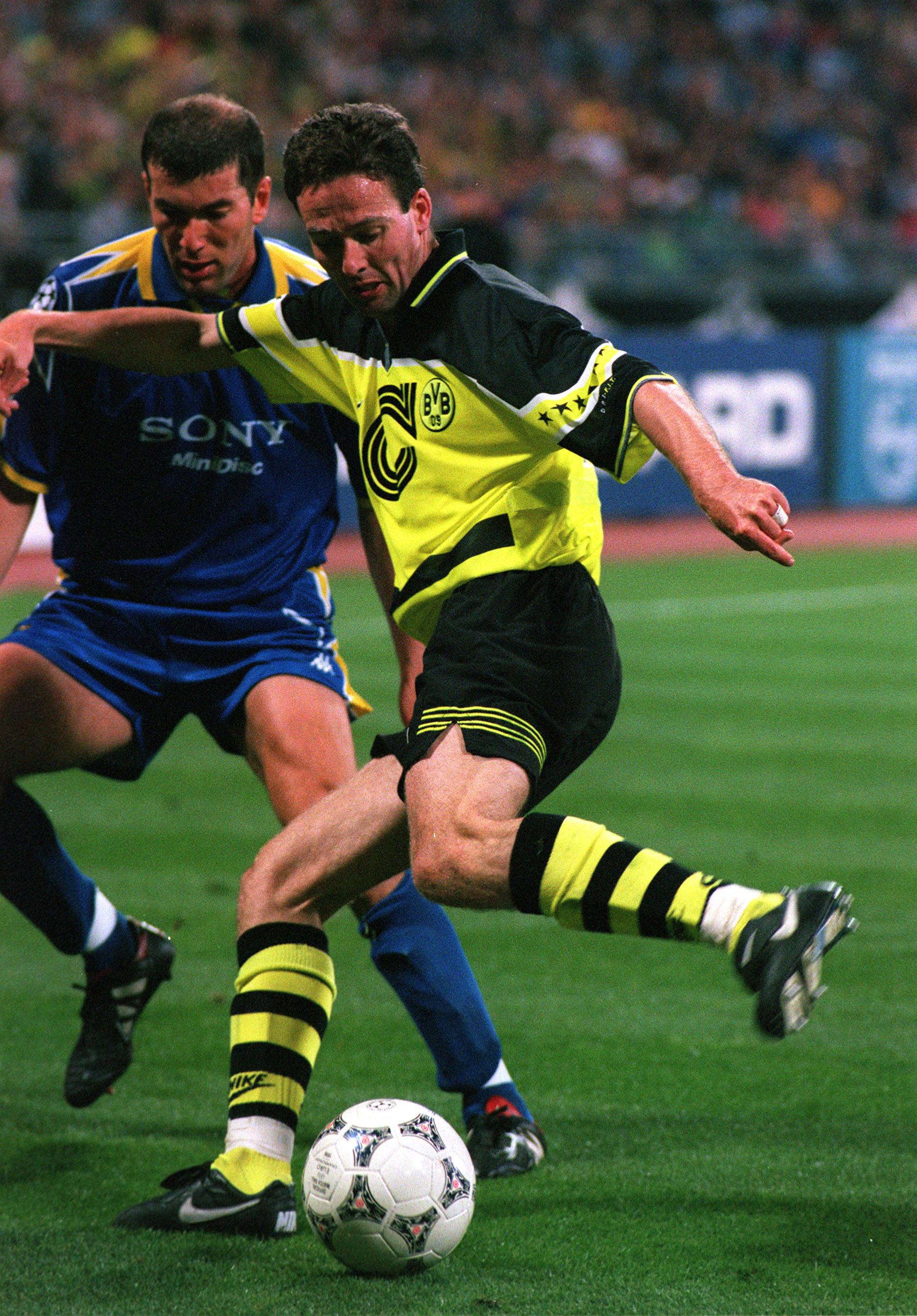 He added: “Sancho will have gone into the dressing room and tried to learn the language — and the club will have helped.

“I had a teacher but it was the dressing room where I mainly picked everything up.

“That is half the battle. You have to enjoy living there and communicate, then that helps you with the football.

“You have to pick the right club. It is easy to get lost and go to a club which is not known but Sancho is at the right place, for sure.”

The former Watford trainee is the first player to be born this century to be called up by the Three Lions.

He added: “If he is good enough, pick him. Definitely. Pick on form. Throw him in. You have to give someone a chance.”

Former Wolves, Aston Villa and Norwich boss Lambert is also looking to return to football after leaving Stoke in the summer.

He said: “I am ready to go again. Unfortunately, you have to wait for other people to lose their jobs.”