PAIGE SPIRANAC has responded to fan's plea for her to date newly-divorced NFL star Tom Brady, saying she likes to try and "make someone’s day better".

Brady, 45, and Gisele Bundchen finalised their divorce after 13 years of marriage last month. 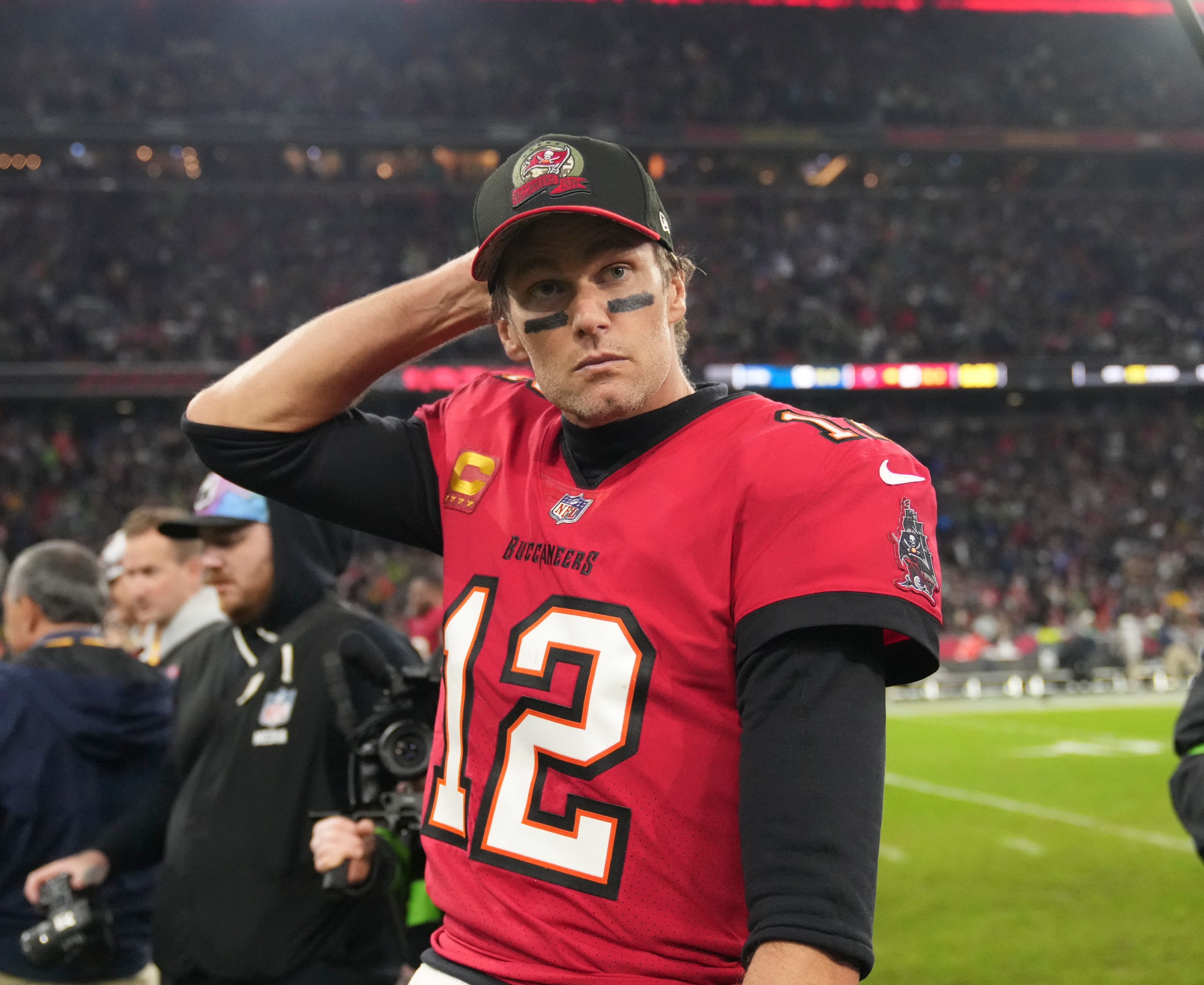 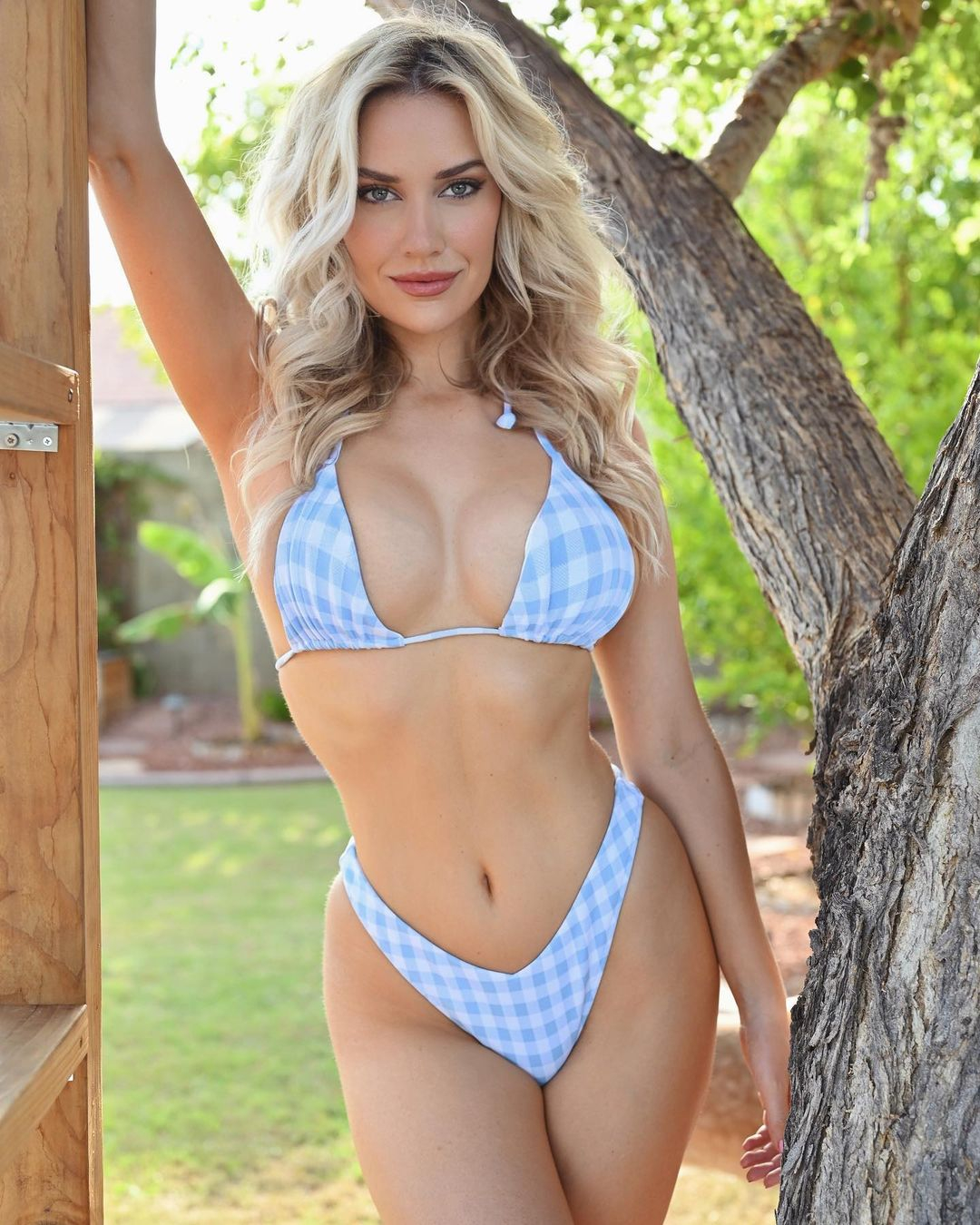 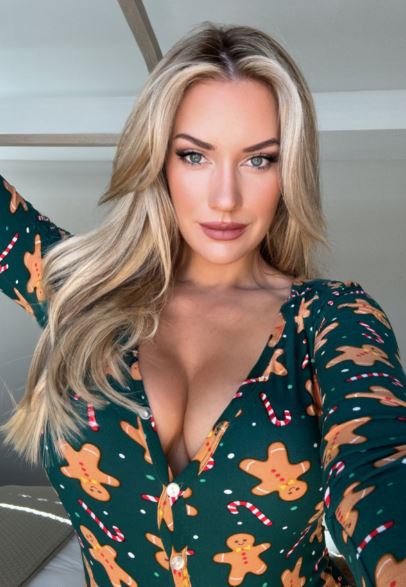 The looming split came after Gisele was reportedly unhappy when the seven-time Super Bowl champion decided to un-retire and return to the gridiron.

And fans are calling for Brady and ex-golf star Spiranac to get together and become a sporting power couple.

The 29-year-old, who was married to Steven Tinoco up until March 2022, has responded to her fans, saying she likes to try and "make someone’s day better".

A tweet from one of Spiranac's followers read: "If I were Tom Brady, I'd call @PaigeSpiranac. 29 years old, incredibly hot, recently divorced and a former professional athlete who would understand and support what he does for a living. 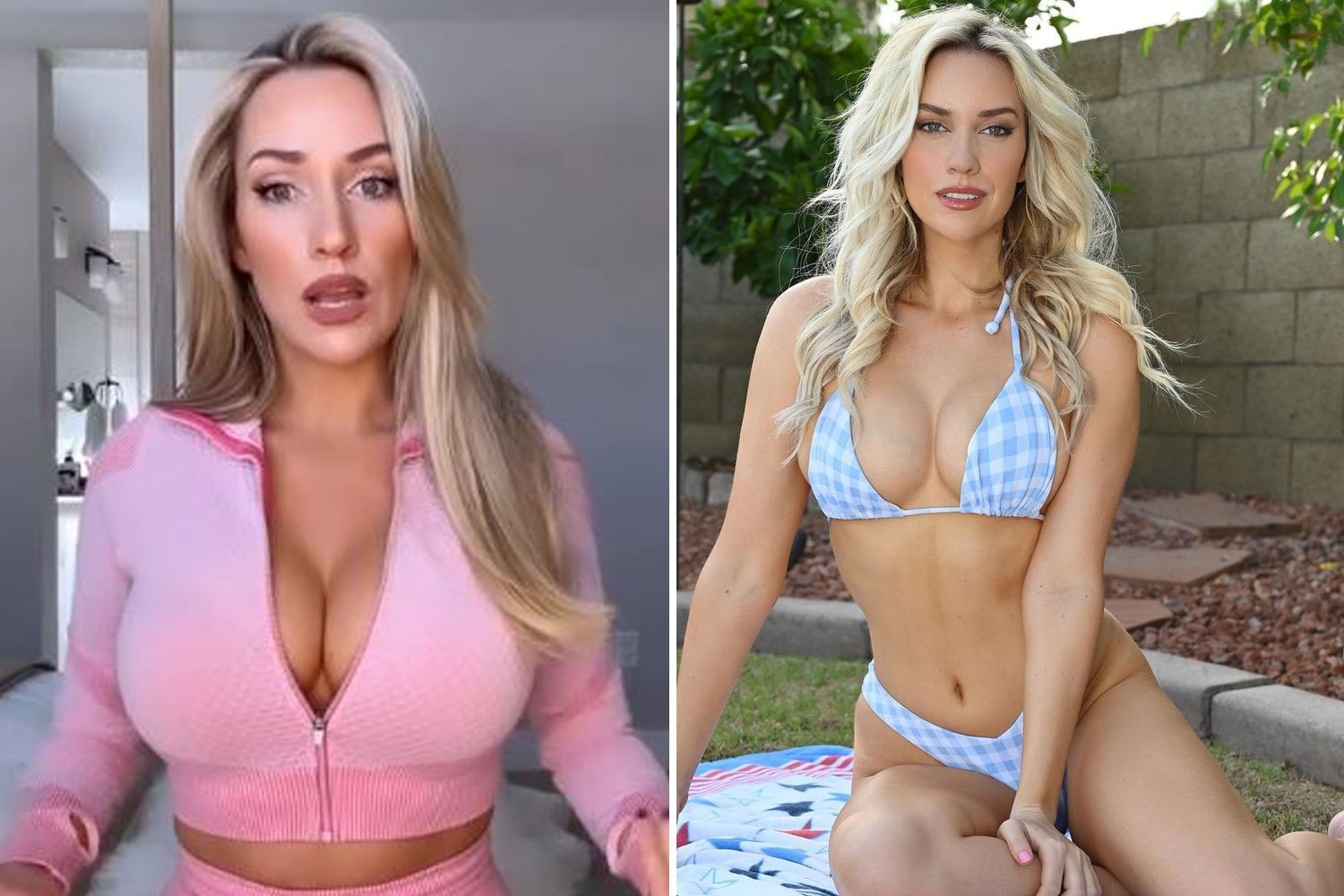 "And Brady loves to play golf. Now this would be a power couple."

Others complimented Spiranac as a "super nice person", which the American responded saying: "You guys are so sweet, thank you!

"It takes no effort to be nice so I always try to do my part to make someone’s day better."

Spiranac is undoubtedly eye-catching, and often stuns fans on her social media platforms with racy pics. 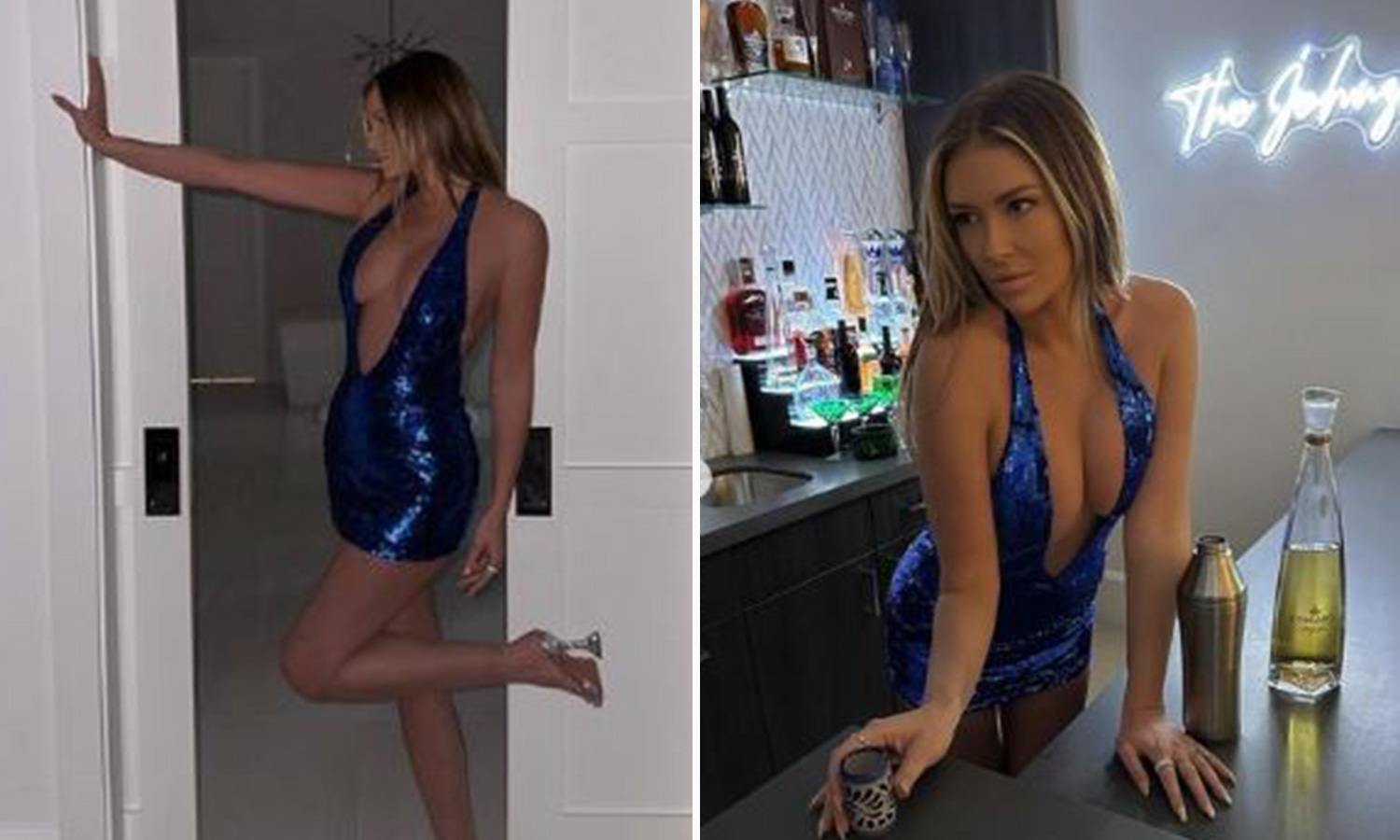 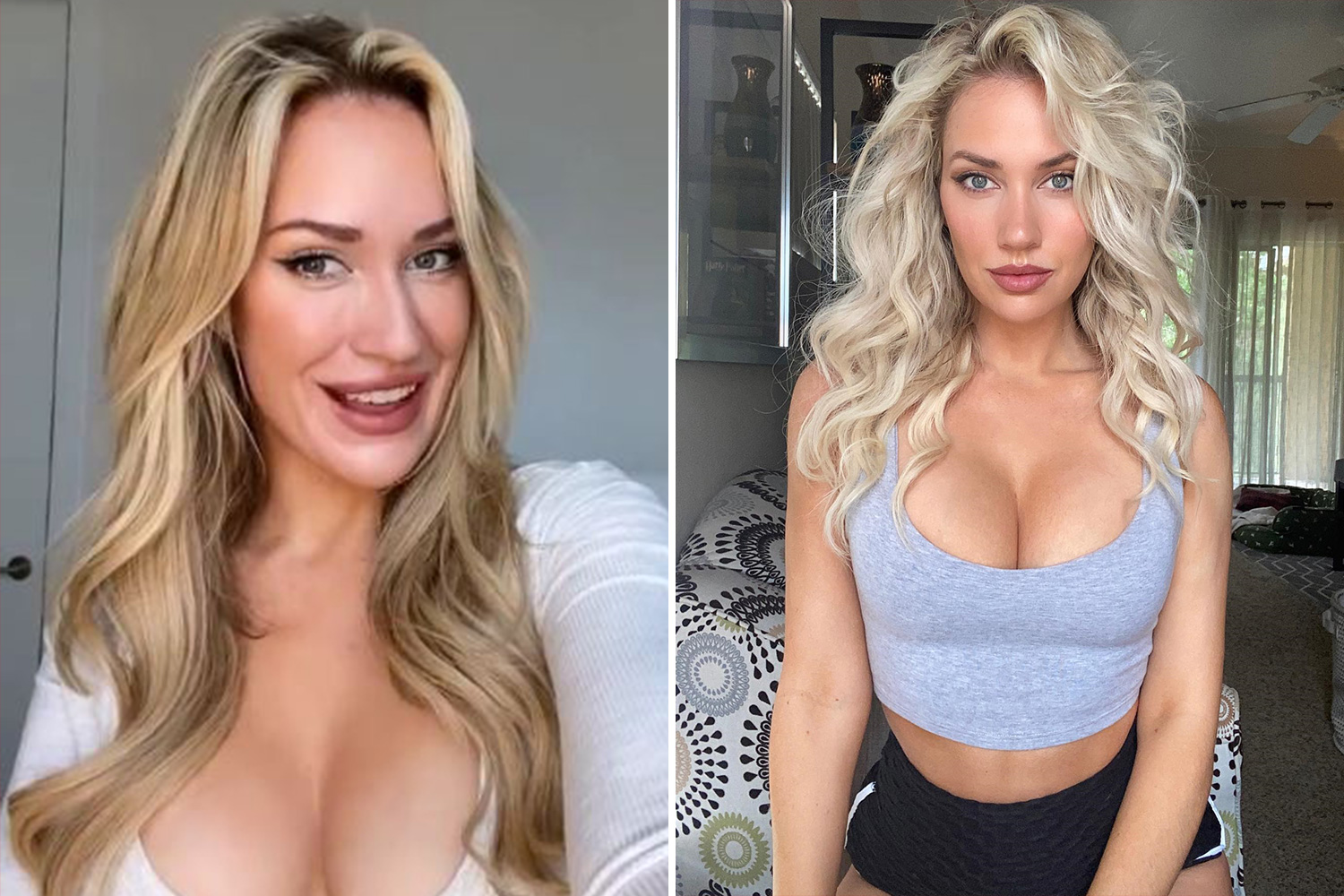 And according to GolfMagic, she has overtaken golf legends including Tiger Woods, Phil Mickelson, and Rory McIlroy to take the top spot as most followed golfer.

Such interactions with fans rank highly among the best things about her fame, Spiranac has said.

Spiranac told Betsperts: "The best part of my job is being able to connect with so many people around the world.

"I’ve had some amazing interactions with my followers who share stories about how I helped them with their mental health or parents talking about how I got their daughters into golf.

“I played this event in Tahoe which was male-dominated. I was 1 of only 4 women playing.

"There were these two little girls out on the course who I ended up taking a picture with.

"The next day their grandfather was my walking scorer and said the little girls are dying to play golf now because of that moment. It meant a lot.” 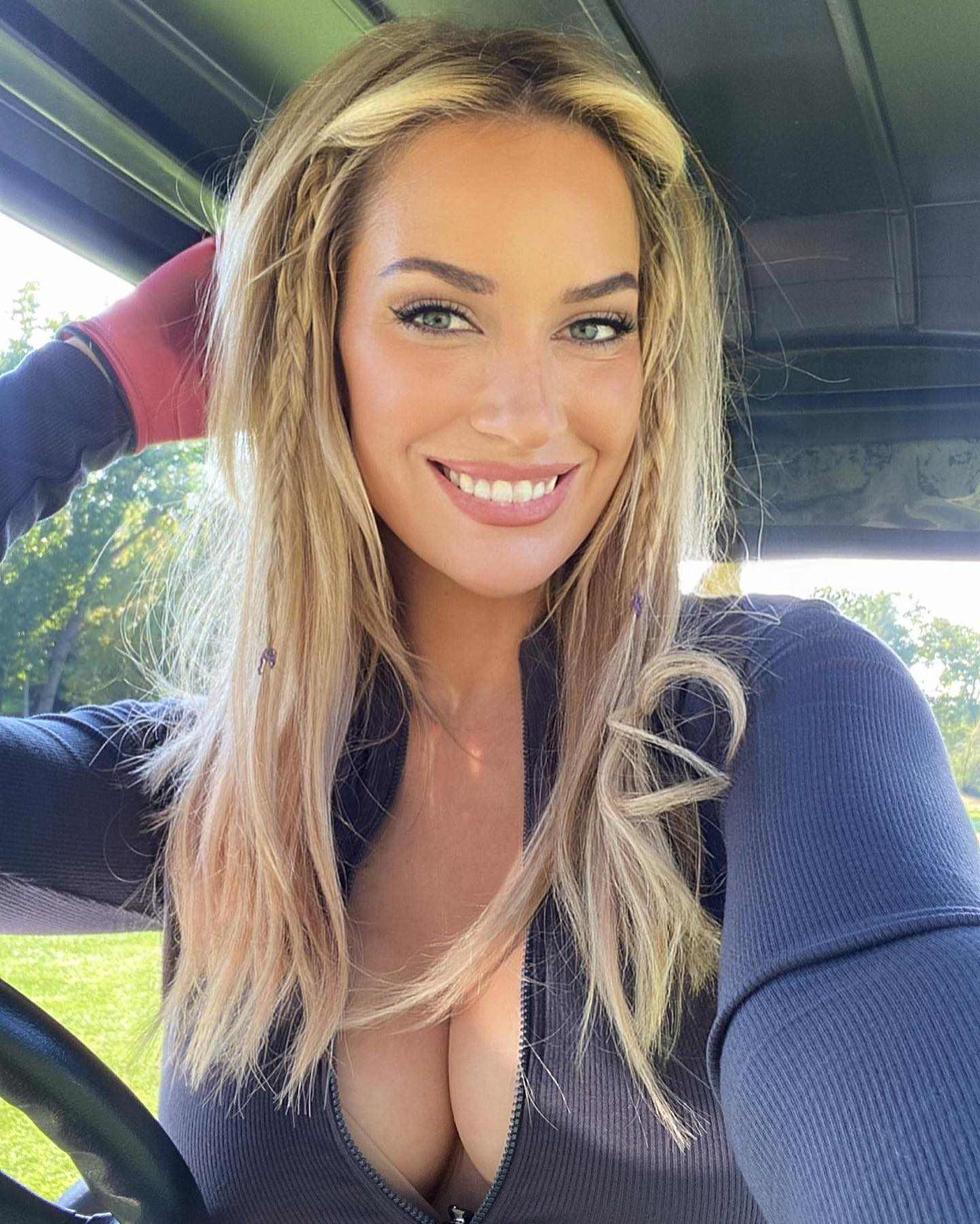