BOXING legend Oscar De La Hoya explained his commentary nightmare on Triller and admitted he had 'a couple drinks'.

De La Hoya shocked and worried fans as he called a fight between ex-UFC champion Frank Mir and Steve Cunningham. 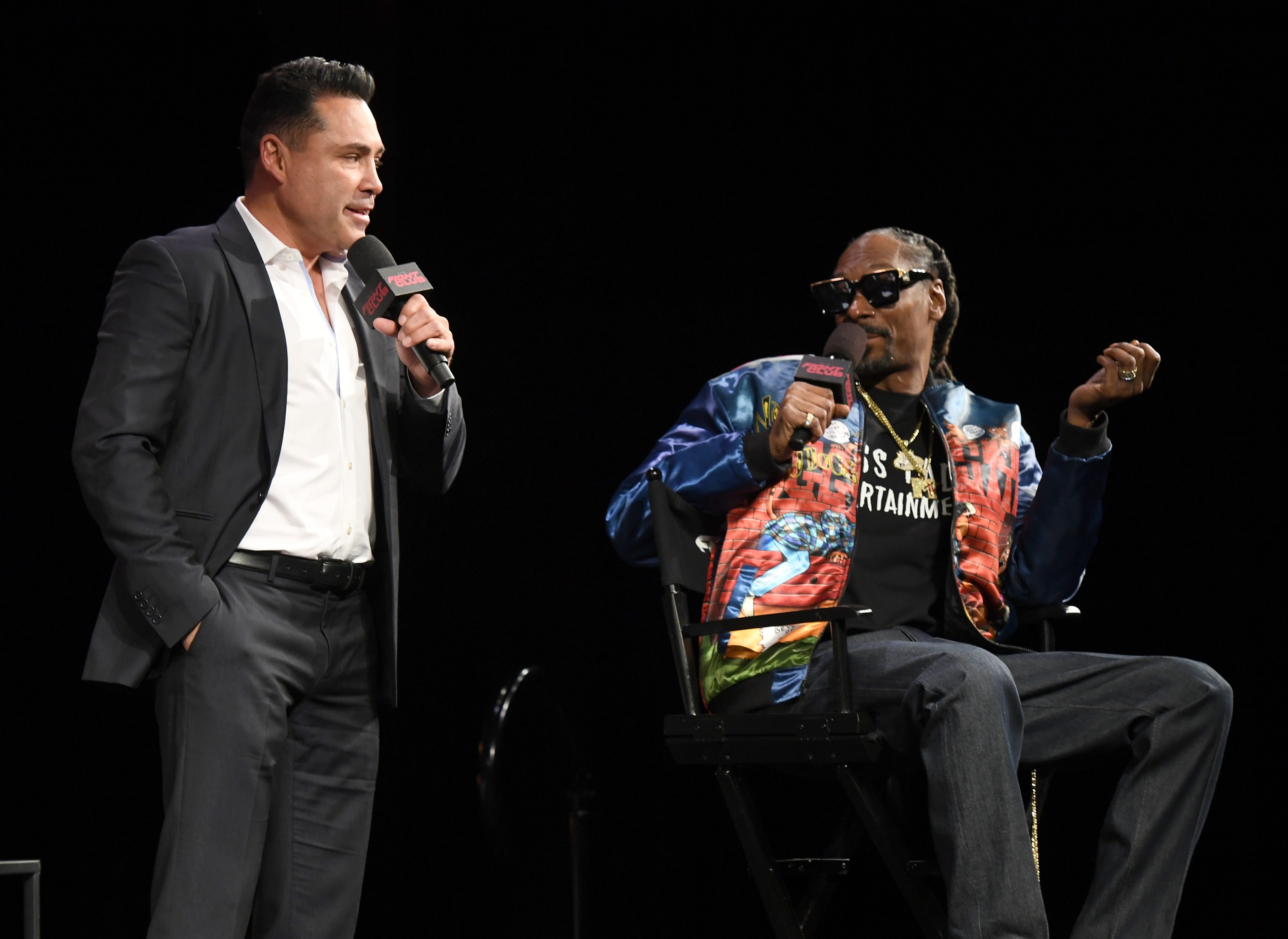 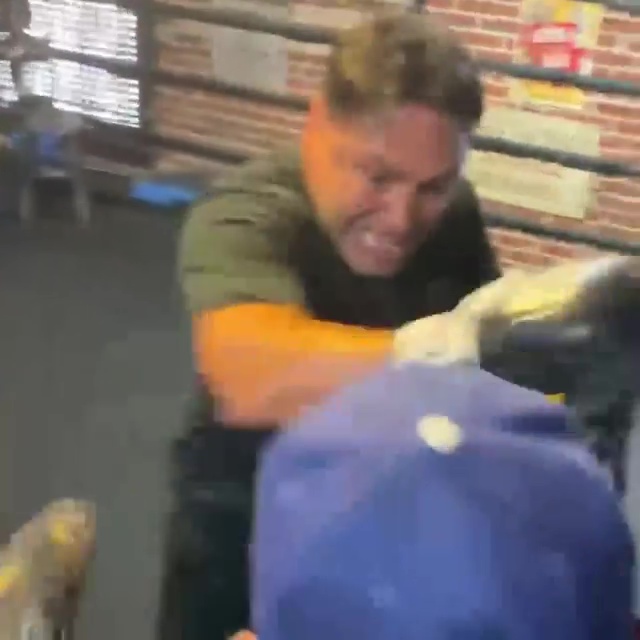 And with the 48-year-old set for a comeback fight in July, stunned viewers called on the American to CANCEL his return.

But De La Hoya assured fans he got 'carried away' and is now focusing on training.

He told DAZN: "I got a little into it, started having a couple drinks.

"Then they told me, 'Why don't you go and commentate?' I got a little carried away and I apologise.

De La Hoya is making his comeback on Triller, a social media rival to TikTok.

Eddie Alvarez, who lost the lightweight title to Conor McGregor in 2016, revealed he was in talks with Triller to fight De La Hoya.

BETTING OFFER – GET £20 IN FREE BETS WITH BOYLESPORTS

"I'm fixated on the ONE championship belt, I'm laser-focused on getting my world title.

"I think there's going to be a lull for a bit, if that happens I'd love to get in there and mix it up with him.

"That'd be a hell of a fight, I'd do pretty damn good against him. I'd be crazy excited to fight him.

"They're serious. They want a get a deal done this week."