LIVERPOOL owner John W Henry is refusing to sell the club amid the European Super League fiasco despite widespread calls for him to get out.

Reds legend Jamie Carragher is one of thousands of Liverpool fans calling for the American to leave but the billionaire has dug his heels in and said: "My work is not done." 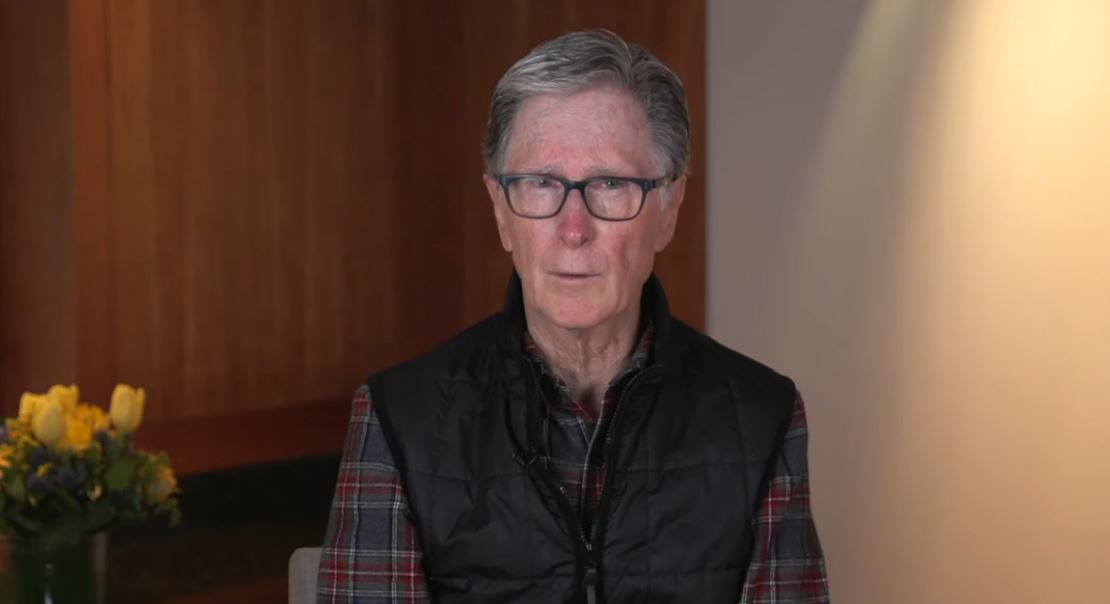 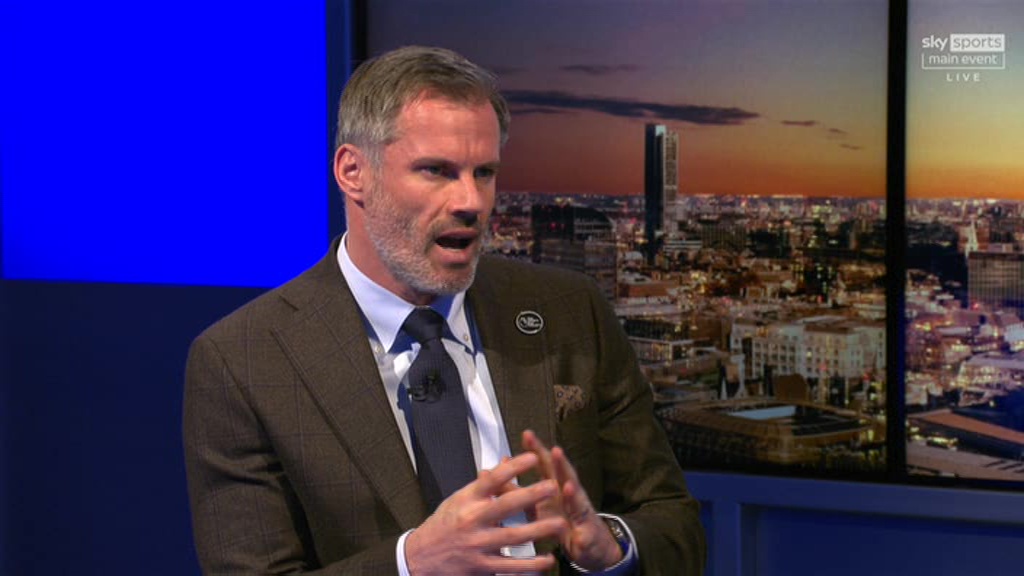 Henry was one of the main protagonists in the group whose plans would have destroyed football.

However the Reds joined their greedy counterparts in backing out of the close shop franchise league on Tuesday night.

Liverpool eventually released a video from the Fenway Sports Group chief on Wednesday morning in which Henry finally apologised for dragging the Reds' name through the mud.

But within the statement was a clear message about his future as owner.

He said: "More than a decade ago when we signed up with the challenges associated with football, we dreamed of what you dreamed of.

"And we've worked hard to improve your club. Our work isn't done."

Chelsea were the first to break ranks after fans gathered outside Stamford Bridge to voice their anger, with Manchester City following soon after.

Then Tottenham, Manchester United, Liverpool and Arsenal all announced they were quitting the doomed project hours later.

Angry Reds fans hung angry banners at Anfield – which were still there on Wednesday morning – and also protested outside Elland Road ahead of Monday's game against Leeds.

Only Arsenal could bring themselves to actually say sorry for the ridiculous plans straight away with the other six renegade clubs releasing pathetic dismissive statements. 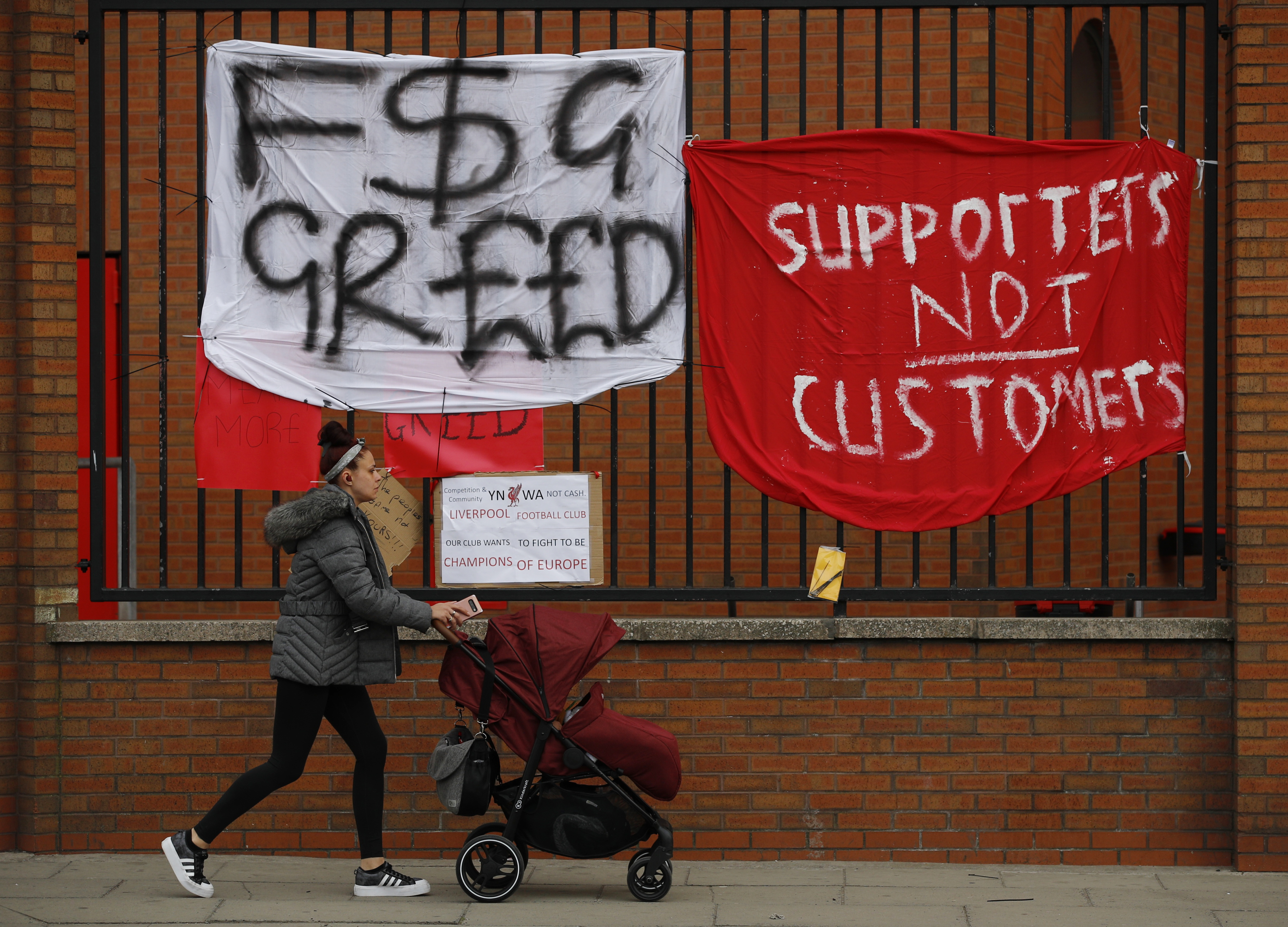 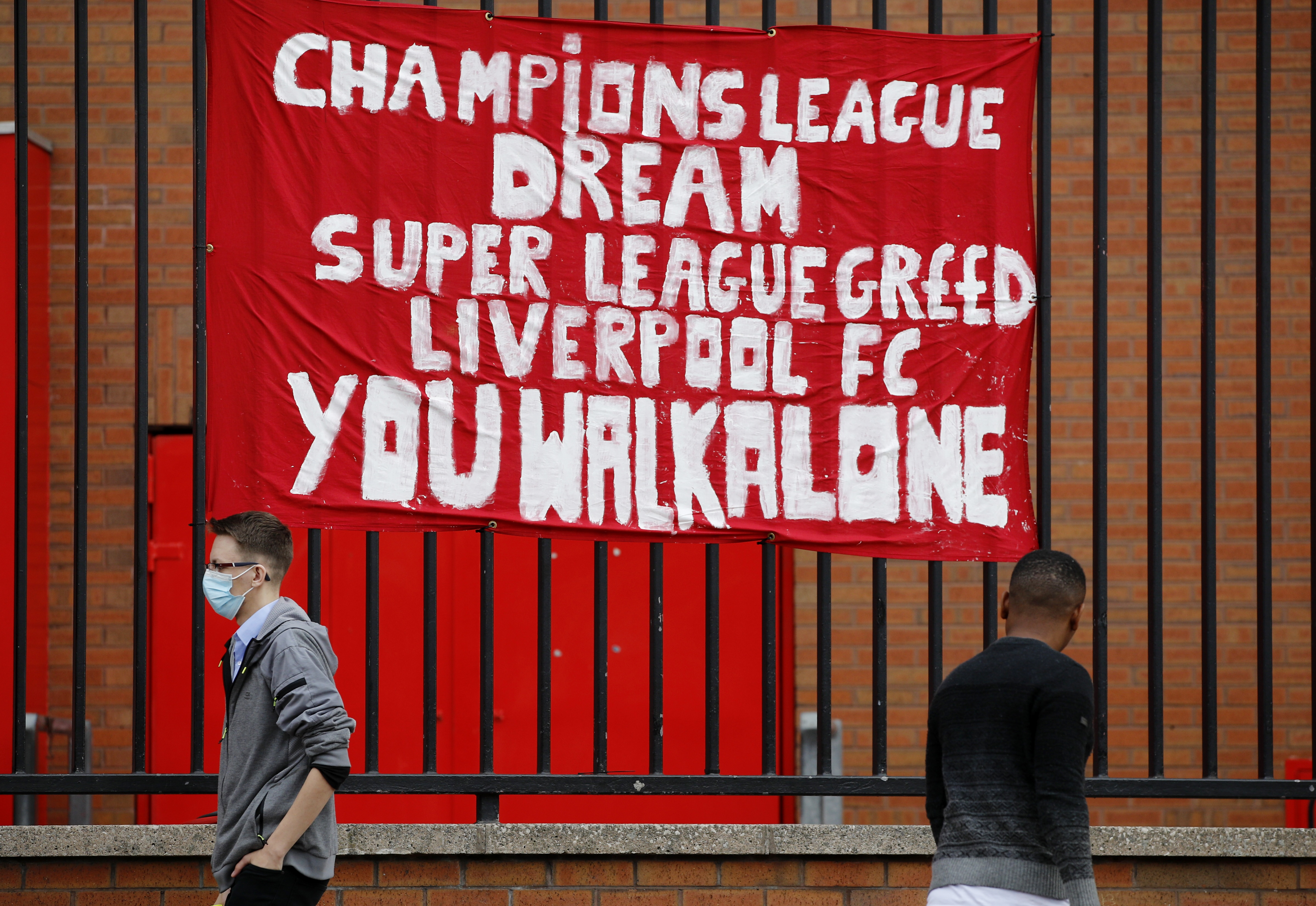 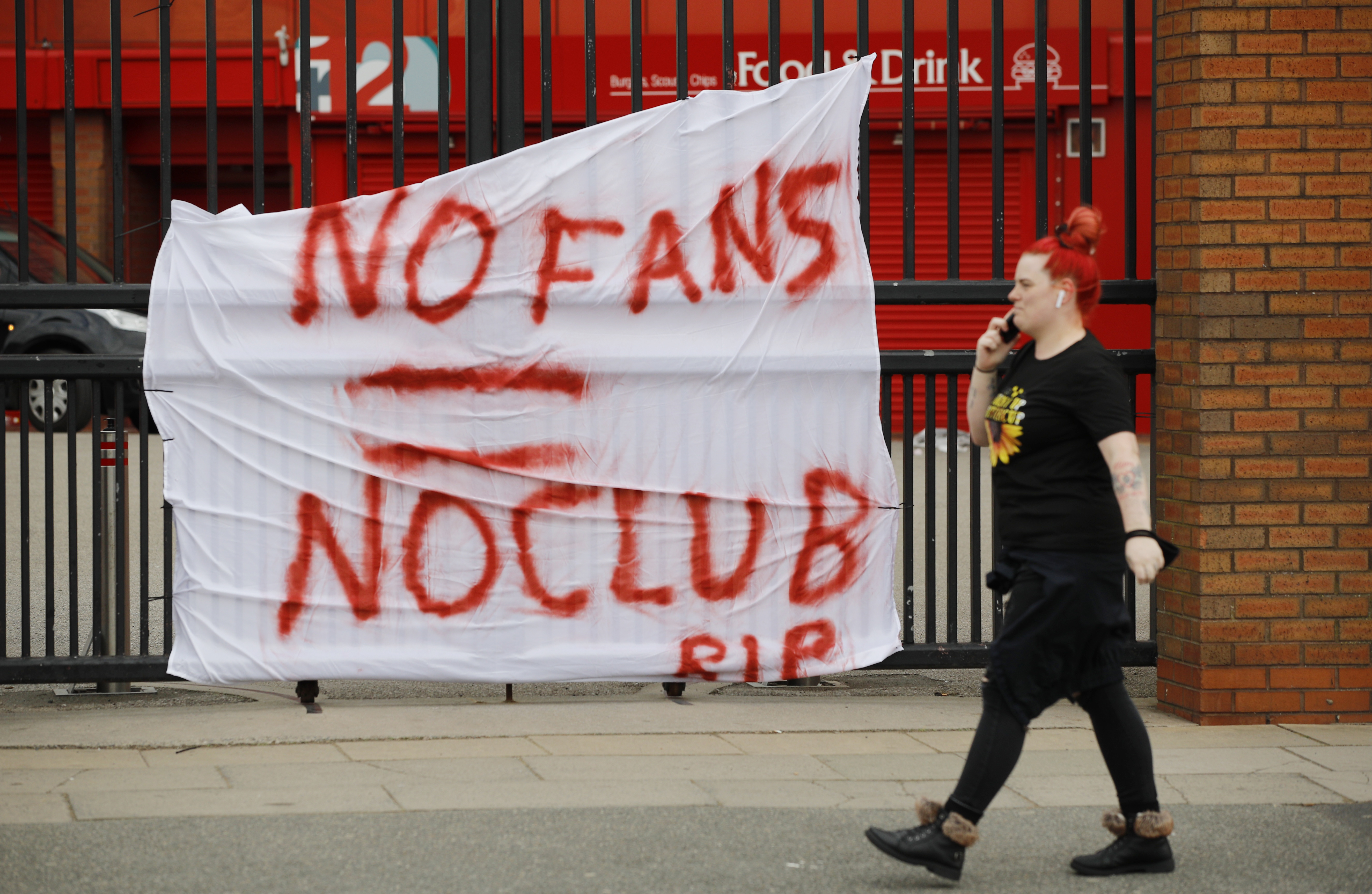 As the situation unfolded and the Super League began to collapse before it even got off the ground, both Carragher and Graeme Souness said the relationship between the board and Anfield faithful will be 'damaged forever'.

The fallout has even seen Manchester United bigwig Ed Woodward quit his role at Old Trafford.

Henry brought Liverpool in 2010 but was warned that fans would never forget this episode.

And former Reds defender Carragher said he doesn't think the American can even attend another game at Anfield ever again.

Before the Reds bailed out, Carragher said on Sky Sports: "I'm almost as angry with Liverpool now as I was yesterday the fact they're still hanging in there.

"There's nothing left for Liverpool's owners in what they're holding on for – I don't see how they can continue.

"I don't see a future for the ownership of FSG at Liverpool any more on the back of this, and I think they're just making it worse for themselves the longer they hang in.

"I do not see how John Henry can sit in that wonderful main stand he was part of building and watch a game.

"I don't see how him and Tom Werner can come back to the club again on the back of this because this will never be forgotten.

"It will be very difficult for them to have any sort of relationship with the fans going forward."