High-fiving, autograph-hunting and alcohol will all be off limits to spectators at the Tokyo Olympic Games.

A code of conduct was published by the local organising committee on Wednesday after it was confirmed earlier this week that Games venues could be 50 per cent full, up to a maximum of 10,000 people.

On Monday organisers announced that spectators would be asked to refrain from shouting or talking loudly, and to avoid any stop-offs on their way to or from Games venues, and now further guidelines designed to limit the spread of coronavirus have been issued.

One section entitled ‘Watching the Games competition and cheering the athletes’ encourages spectators to clap rather than cheer, and contains an image of a trumpet crossed out above the words ‘no noisemakers’. 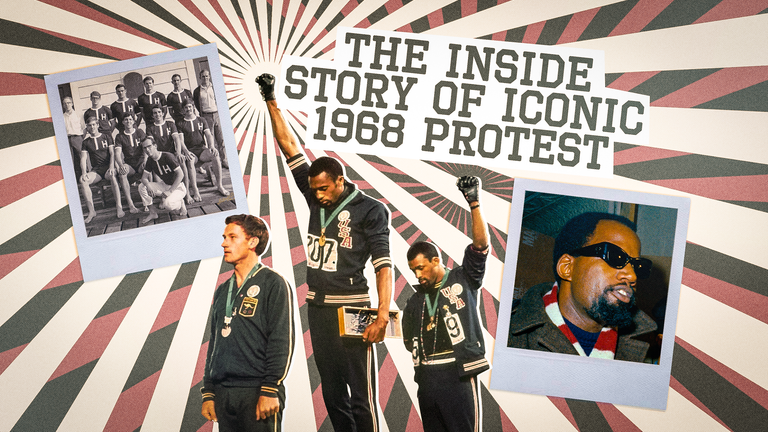 They are also encouraged to bring a towel or handkerchief with them to clean their hands on, but waving that towel or other items to cheer on athletes is forbidden, as is high-fiving other spectators who are not family members, or venue staff.

Spectators are told not to seek autographs or to express verbal support for athletes. Alcohol will not be available for purchase at the venues, and nor can it be brought in, the guidance stated.

Spectators are asked to wear face coverings throughout their visit to a venue, but they are advised to bear in mind their physical condition in relation to heat stroke, with the guidelines acknowledging that wearing a mask could increase the risk. 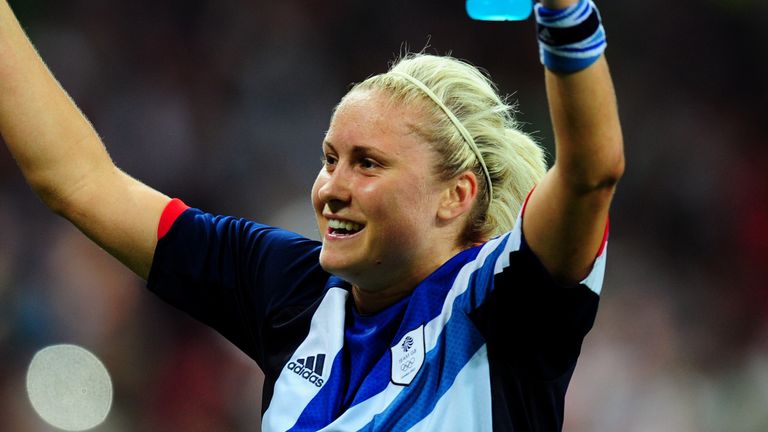 Other documents from the organisers set out that there were 3.63 million tickets currently owned, and that the number would have to reduce by 910,000 to 2.72m with a lottery being used to bring the figure down. A decision to bar overseas spectators was taken in April.

Tokyo 2020 chief executive Toshiro Muto said on Monday that dignitaries such as International Olympic Committee officials and sponsor representatives would be regarded as organisers and therefore not included in the capacity limits.

Children attending events as part of the schools programme were also exempt from the limits, Muto said, though he said it was unlikely the overall attendance for the opening ceremony on July 23 would be as high as 20,000, as had been reported.