But advisor Vincenzo Morabito claimed the France international is also wanted by three Premier League clubs – plus others in Germany and Spain. 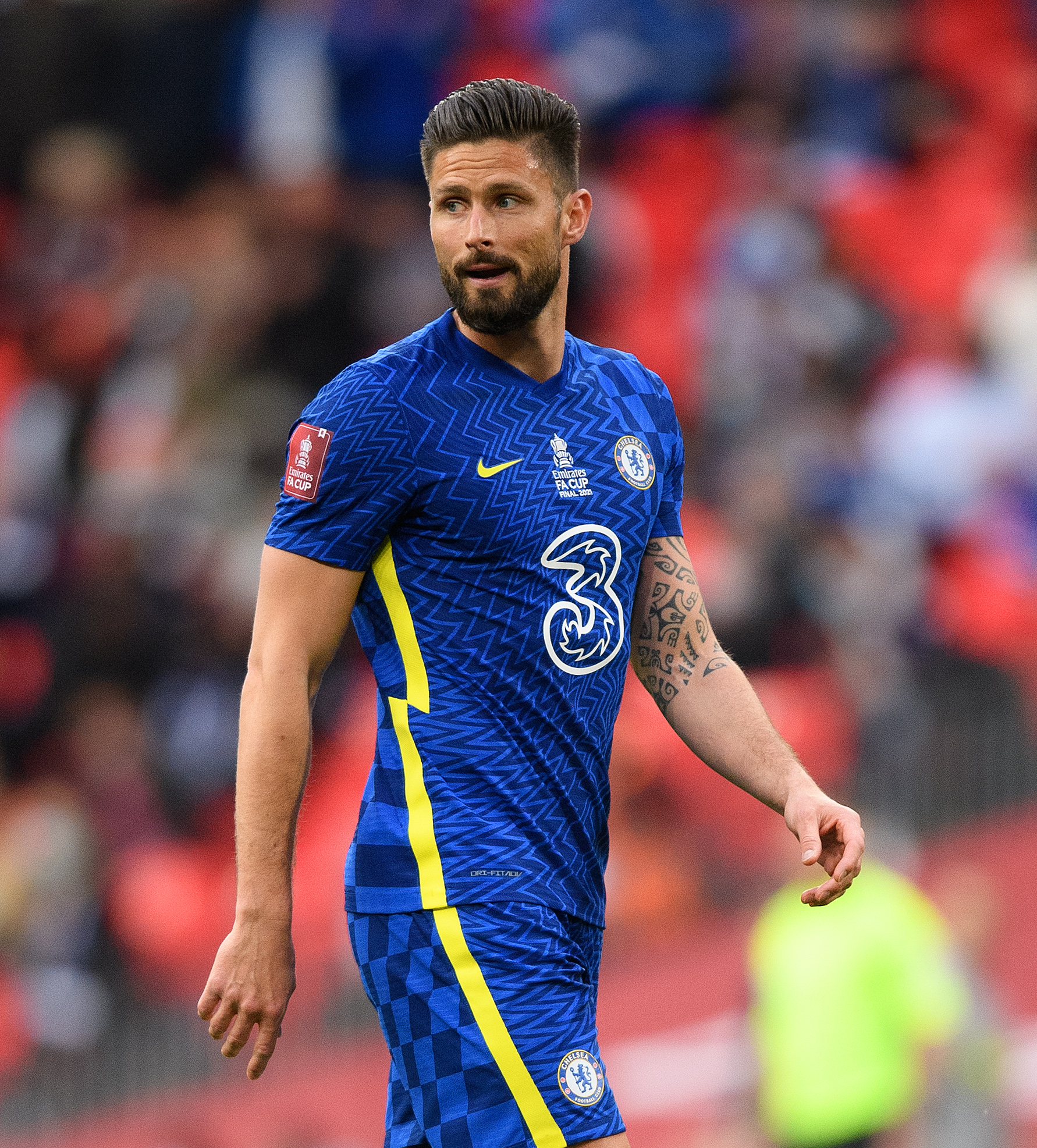 Giroud, 34, will be out of contract at Stamford Bridge this summer.

He has made 31 appearances this season, scoring 11 goals, but has largely been confined to a substitute role.

The striker's agents, Frenchman Michael Manuello and Italian Morabito, have recently held talks with a series of clubs.

Morabito said: "Manuello and I met with AC Milan at the end of the January transfer window.

"They confirmed how highly they rate Giroud, although they said they were considering younger players for their attack.

"However we have remained in contact with them, and we will see what happens in the future.

"There was the possibility of Giroud moving to Italy in January.

"We spoke with both Juventus and with Roma, when they thought that Edin Dzeko would leave for Inter Milan.

"Now Manuello is weighing up various offers for Giroud. Three have come in from English clubs.

"But there are also interesting situations for him in Spain and Germany."

Giroud has helped Chelsea win the Europa League and FA Cup since arriving from Arsenal in 2018.

He previously won the FA Cup three times in six years with the Gunners.