PHIL TAYLOR is set to come out of retirement and try to win a 17th world darts title in 2022.

The Power, who quit the PDC circuit in January 2018, will be the headline name for the inaugural World Seniors Darts Championship, which has been launched this weekend. 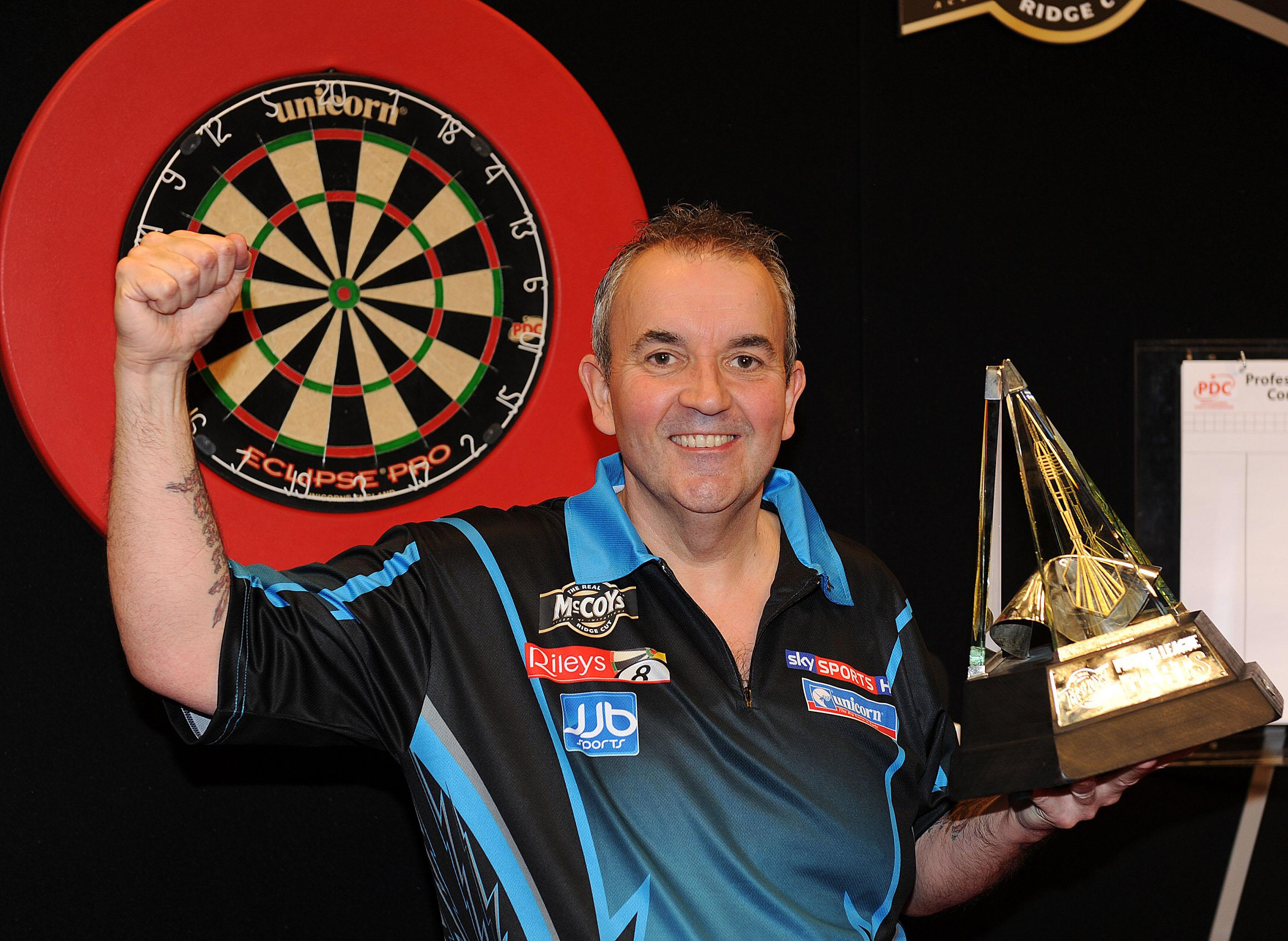 Taylor, 60, was the dominant force in darts during his pomp, winning a record 16 world titles between 1990 and 2013 across the BDO and PDC codes.

The sight of Taylor playing competitive again, away from the exhibition circuit, will surely bring out the fans to watch.

Two places will be made available for any amateur darts player aged 50 or over at a Q School event in November.

The tournament will be held in London early next year, likely to be before the start of the Premier League, and there will be about £25,000 for the champion.

TV details for this event have yet to be confirmed.

It is being promoted by Modus Darts, who look afer the interest of Dutch World No.2 Michael van Gerwen, and Jason Francis, who has had such success with the Seniors snooker world champs.

Crucially it will be without veteran stars like Gary Anderson or Peter Wright who have lifted the Sid Waddell trophy given the tight nature of their PDC contracts.

Stoke thrower Taylor, still one of the biggest names in the sport, has not played since losing to Rob Cross in the 2018 world final.