NUNO ESPIRITO SANTO will let his Tottenham stars stay up late to watch Anthony Joshua’s title bout – before they try to KO Arsenal the following day.

And the Spurs manager’s hopes of seeing his side land the decisive blow in Sunday’s showdown at the Gunners have been boosted by the return of Lucas Moura from injury. 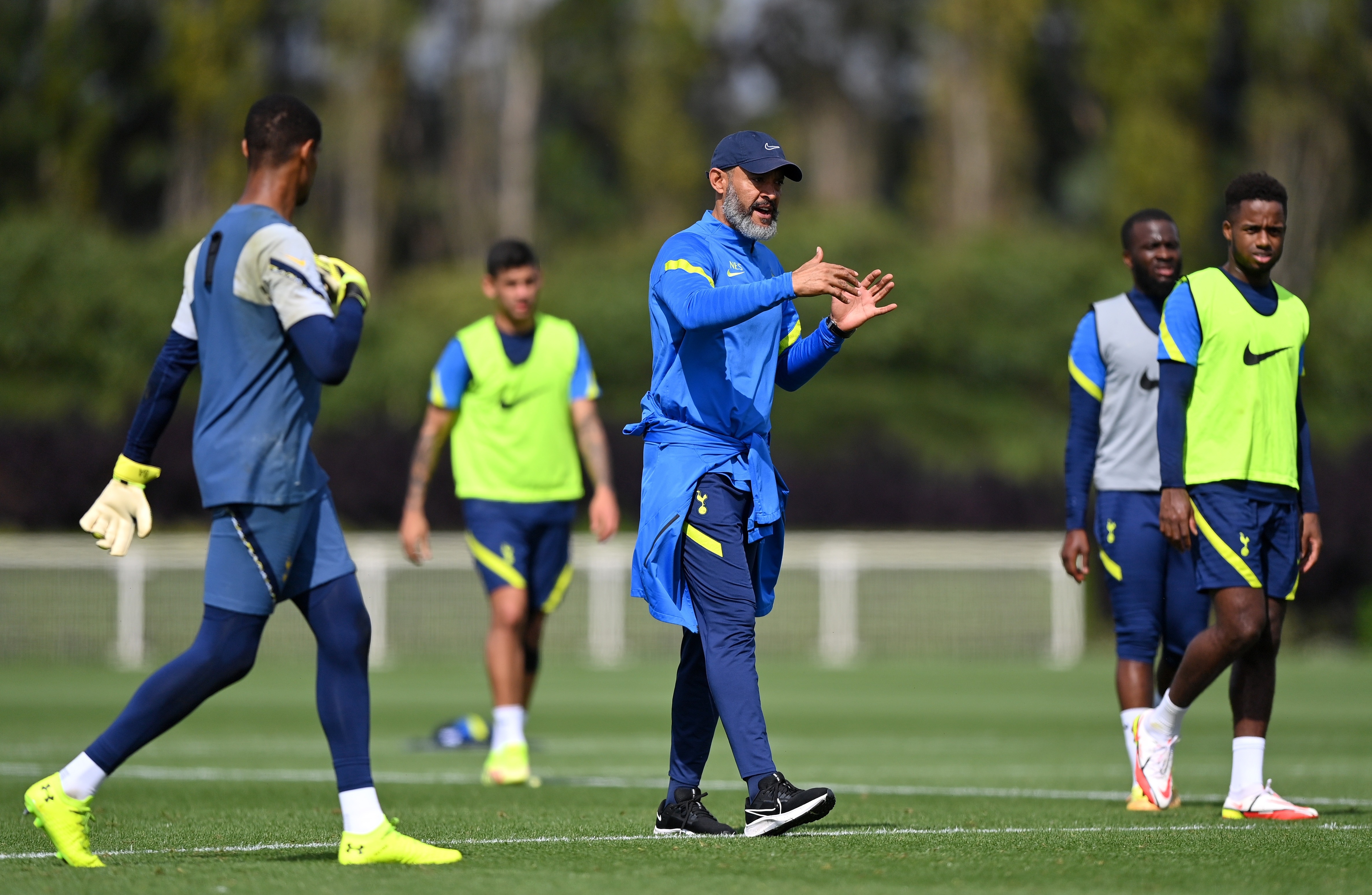 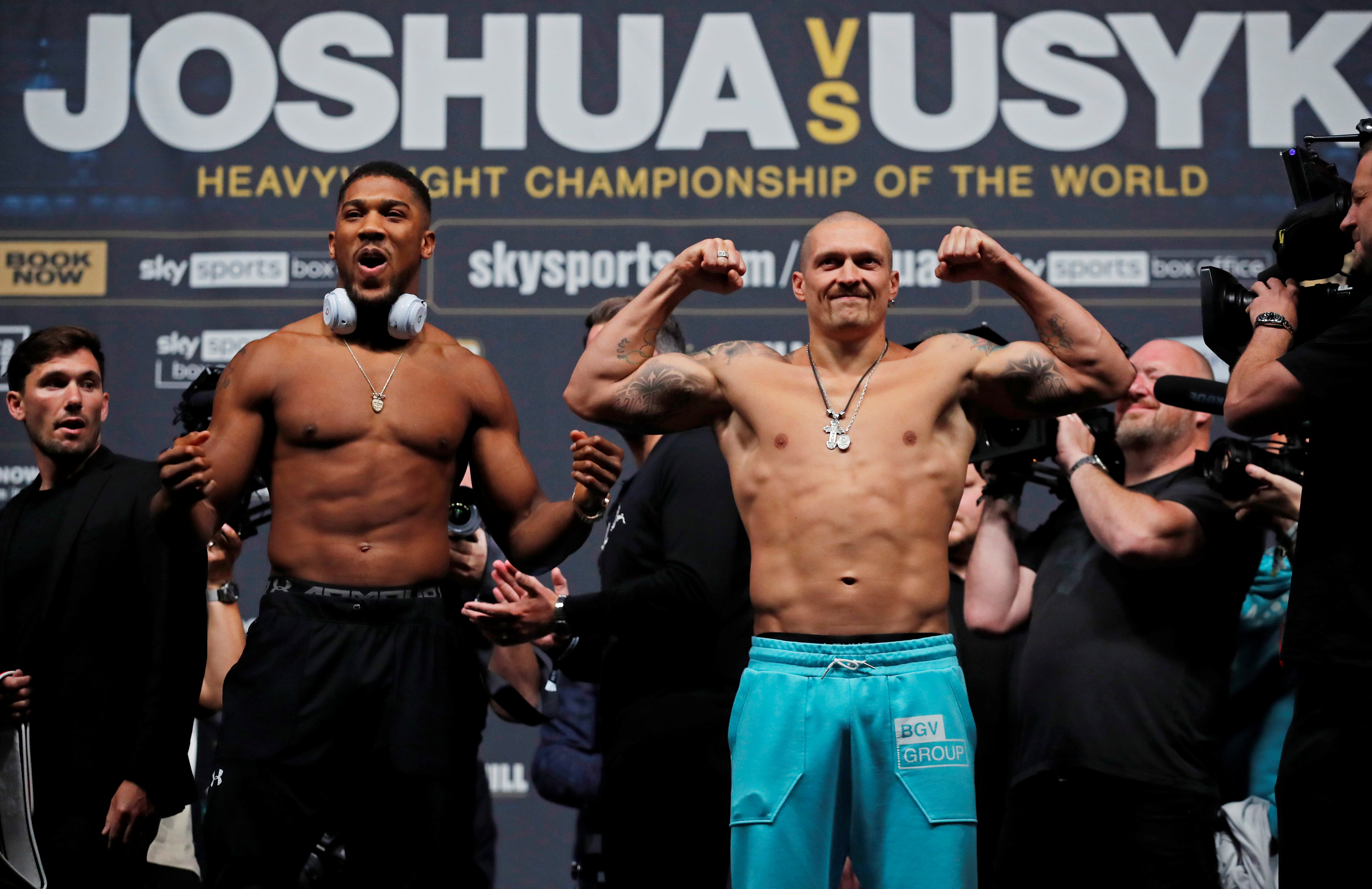 But he has fully recovered and is named in the Spurs squad for the short trip to the Emirates, where a capacity crowd of 60,000 is expected for the encounter.

Though that will not be the biggest crowd for a sporting event in north London this weekend as 66,000 fans are set to converge on Tottenham’s magnificent new stadium for Joshua’s world heavyweight title fight against Oleksandr Usyk on Saturday night.

Nuno and his stars will be staying at a London hotel ahead of their derby day.

But the Spurs boss said: “The players can watch the fight if they want. I will watch it if I can.

“It's a special moment for us. I think the first time our stadium will have an attendance of 66,000 people. That's huge.”

Spurs might have Moura back, but fellow attacker Steven Bergwijn remains sidelined with injury.

They will be looking to bounce back by taking the bragging rights at Arsenal after two successive 3-0 defeats in the Premier League.

This has increased the pressure on Nuno, who succeeded Jose Mourinho as Tottenham’s permanent boss in the summer.

But while his predecessor is known as the Special One, Nuno believes the North London derby is a special fixture.

“I’ve had many, many situations in derbies but this is a new one, a tough one, and a good one, a special one for our fans.