Questions remain over his ability to convert starts into big hundreds but Kurtis Patterson is refusing to dwell on the negatives as he searches for an answer.

The NSW Blues batsman again fell cheaply after making a start in a Sheffield Shield clash against Queensland at Manuka Oval on Sunday. 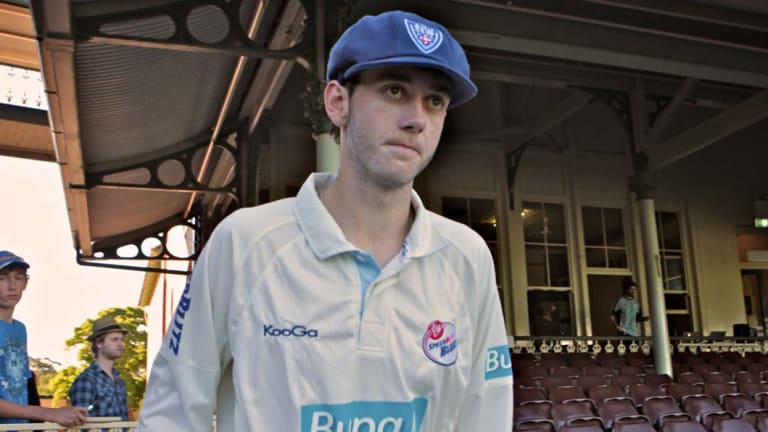 Kurtis Patterson is one to keep an eye on.Credit:Brendan Esposito

Patterson was knocked over for a run-a-ball nine after posting 26 in the first dig while his teammates led the Bulls bowling attack to slaughter in the capital.

The 25-year-old averages a tick over 40 in first class cricket but his conversion rate has been the source of frustration – Patterson has scored just five tons to go with 26 half-centuries.

He was touted as a player of the future after scoring a ton on debut as teenager way back in 2011 but Patterson has struggled to find his groove when he passes 50 – however he is refusing to let angst get the best of him as he searches for a way to convert starts into big scores.

"I try and keep my goals more process-based to be honest, and I let the outcome – whether that be runs scored or team selections – take care of itself," Patterson said.

"Essentially I just want to put myself in as many positions as possible to try to win games for NSW, and generally speaking that’s just trying to score big hundreds.

"I’m trying to stick to the positives, which is the fact I am getting started and being consistent in a lot of innings."

One Blue that is already beginning to show signs of stardom is youngster Jason Sangha, with whom Patterson has worked in order to help the 19-year-old find his feet at Shield level. 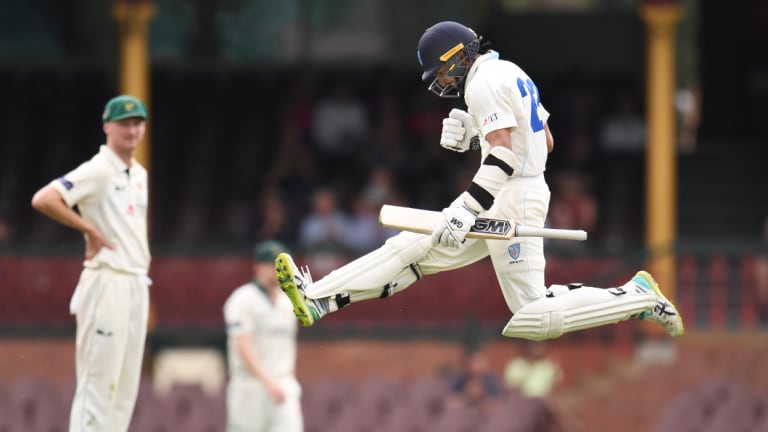 "It’s great to see him with the group full-time, he’s an exciting cricketer, he’s not just a batsman, he’s got some really handy leg-spinners, great hands in the field and he’s a good slipper.

"The sky is the limit for him, he’s got a great technique and there’s not many things that phase him from a bowling point of view. We’re looking forward to seeing his development and watching how he goes honing his craft in Shield cricket."