The Dutch have already qualified from Group C with two victories and will be aiming to sign off as group winners. 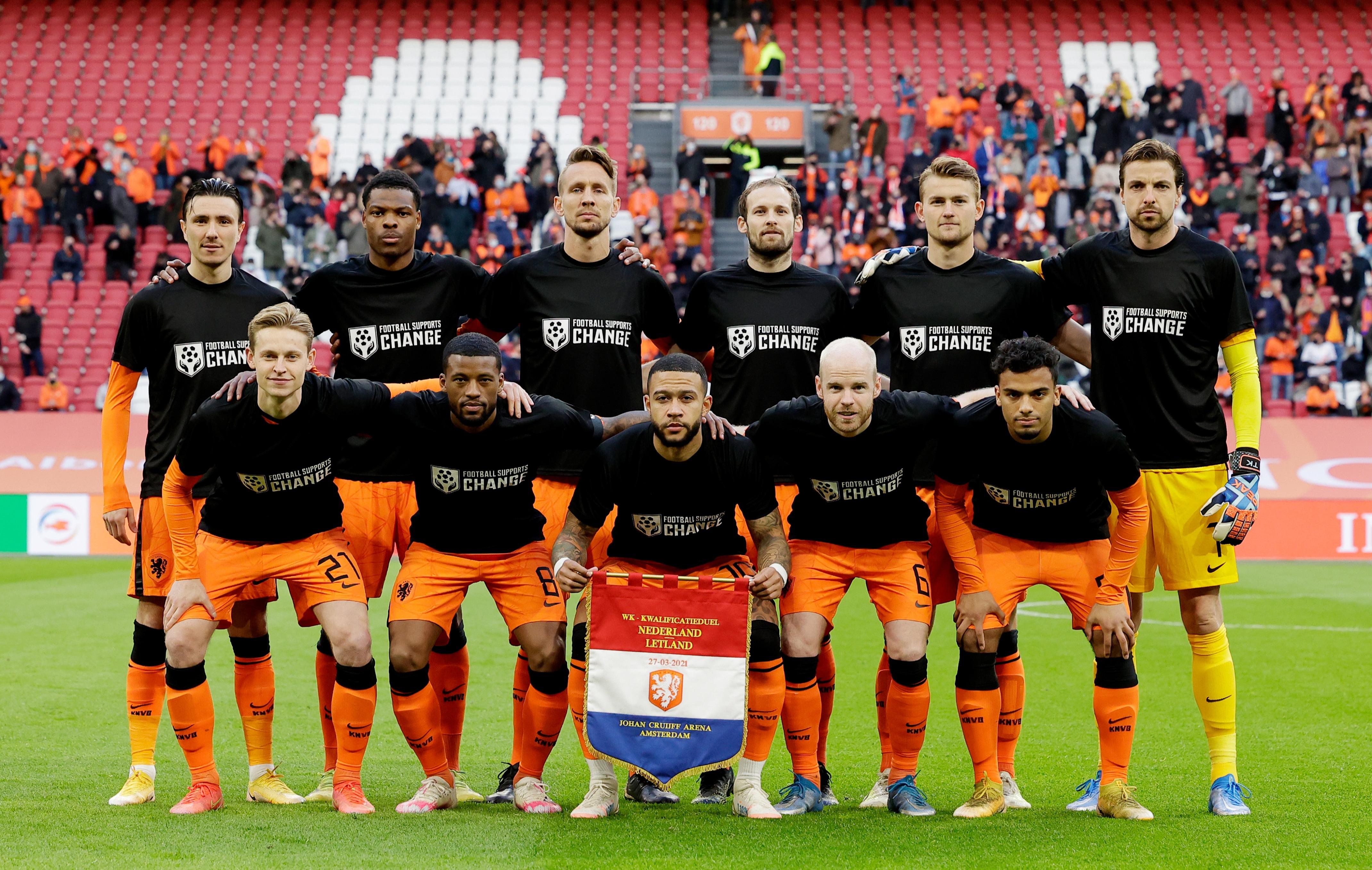 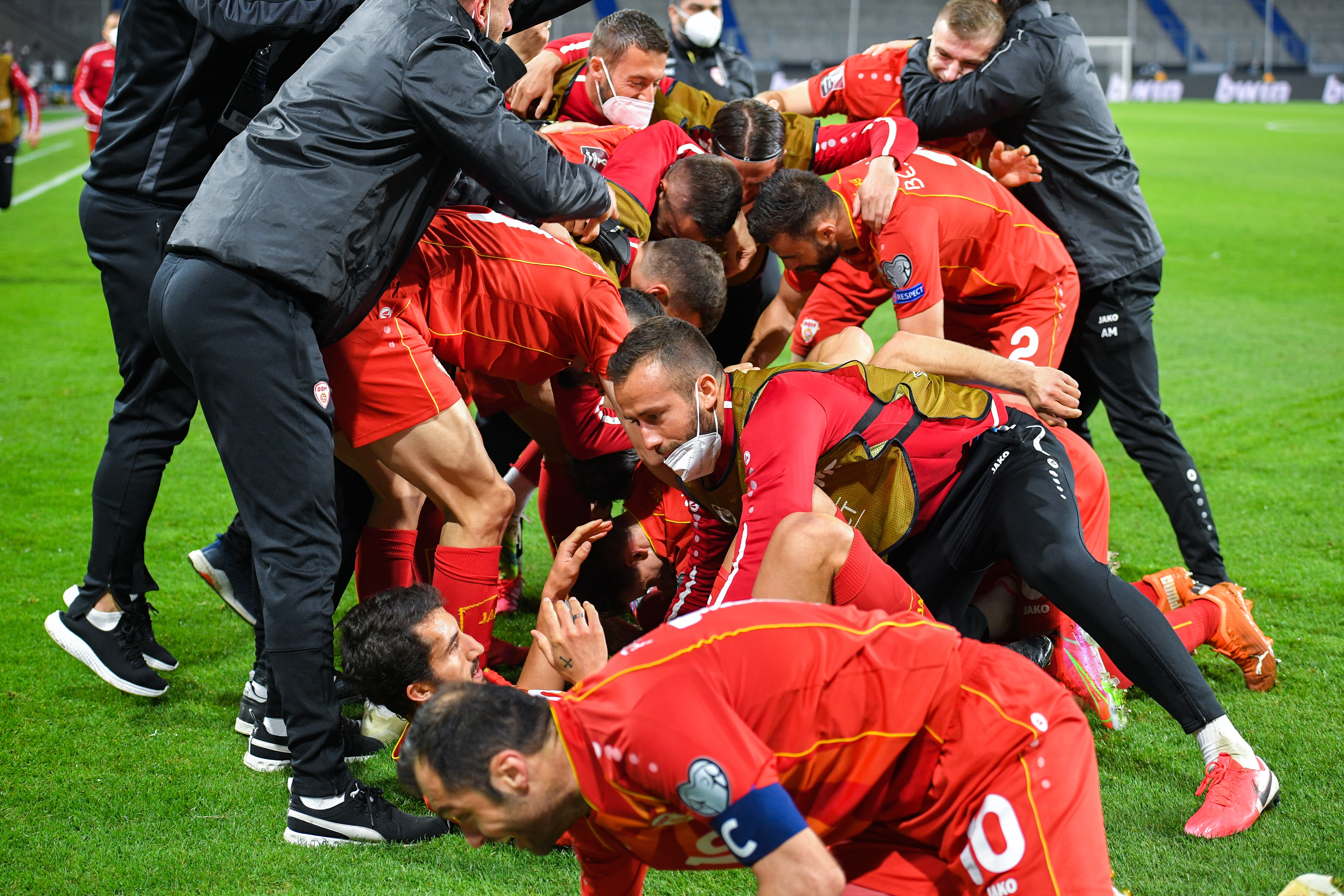 But newcomers North Macedonia have shown they're capable of taking a big scalp by winning in Germany in World Cup 2022 qualifying.

What time does North Macedonia vs Netherlands kick off?

What TV channel is North Macedonia vs Netherlands on and can I live stream it?

Can I watch North Macedonia vs Netherlands for free?

North Macedonia boss Angelovski is expected to name his best team – including Leeds star Ezgjan Alioski and veteran Goran Pandev – as the nation chase their first win at a major tournament.

Although Netherlands do not have any players at risk of being suspended if they pick up a yellow card, De Boer is still likely to rotate his squad.

Ex-Arsenal youngster Donyell Malen might get his chance and Manchester City defender Nathan Ake could feature.