A NEWCASTLE season-ticket holder has been banned for five years after being found guilty of racially abusing Liverpool players in an undercover stewarding operation.

Michael Collins was observed making racial taunts during Liverpool's 3-2 victory at Newcastle on May 4. 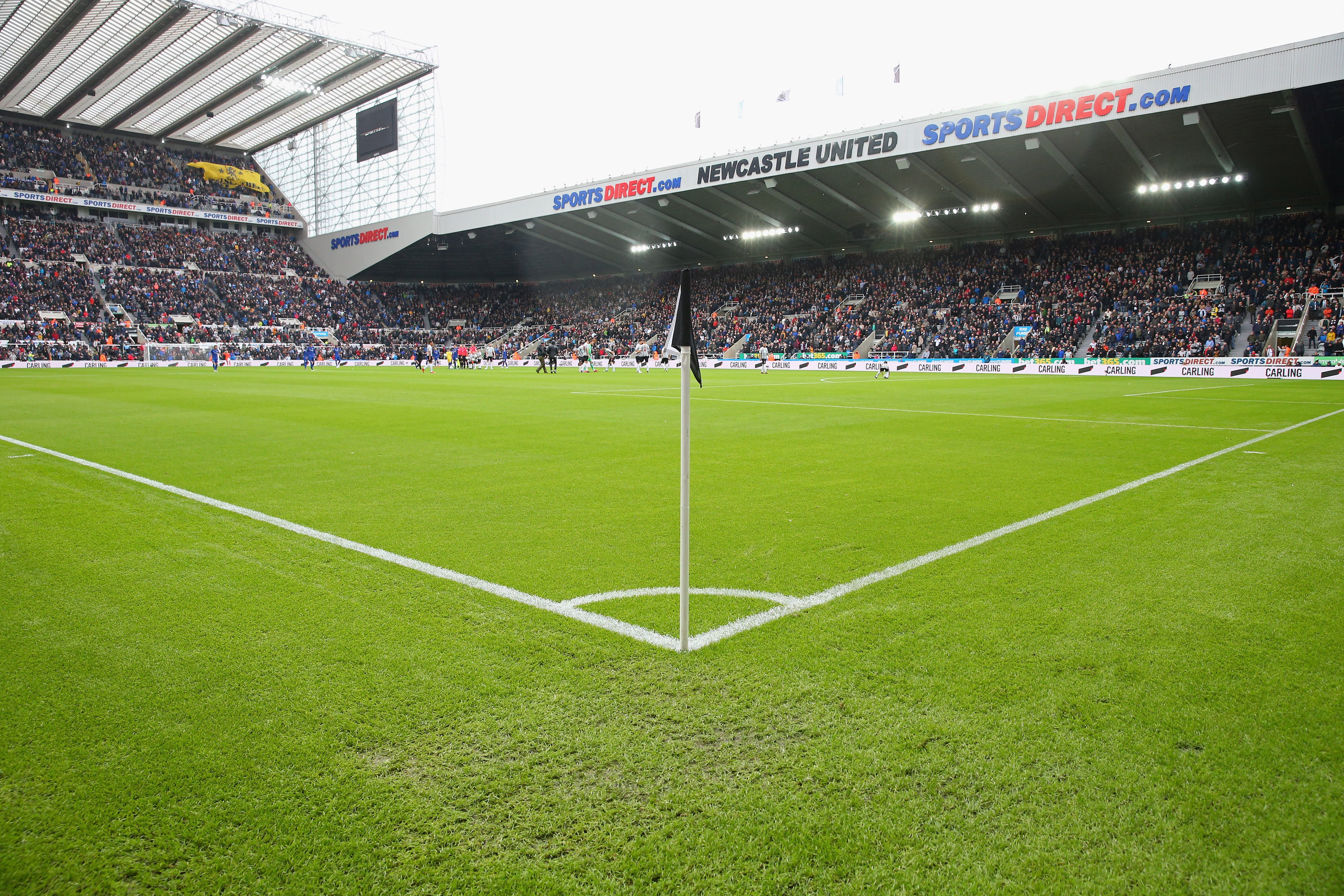 Collins was arrested by Northumbria Police and has now been convicted of racially aggravated harassment at North Tyneside Magistrates Court.

Newcastle announced Collins has been banned from St James' Park "for an indefinite period" – thought to be five years.

Head of safety and security at Newcastle, Steve Storey, hit out at Collins' sick behaviour.

Storey said: "Racism has absolutely no place at St James' Park or in our city.

"We will continue to do everything we can to drive it out of football and society.

"We want to send a clear message that any instances of discrimination will be dealt with as strongly as possible by the club with the support of Northumbria Police and other agencies.

"St James' Park is a wonderful place to experience football.

"Together with our supporters and partners, we will continue to ensure it is a welcoming, inclusive and vibrant place for everyone."

Collins, who is banned from attending all home and away matches for the next five years following the order, was also fined £550.