YouTuber turned boxer Paul has been calling for a showdown with the youngest Diaz brother for the best part of six months. 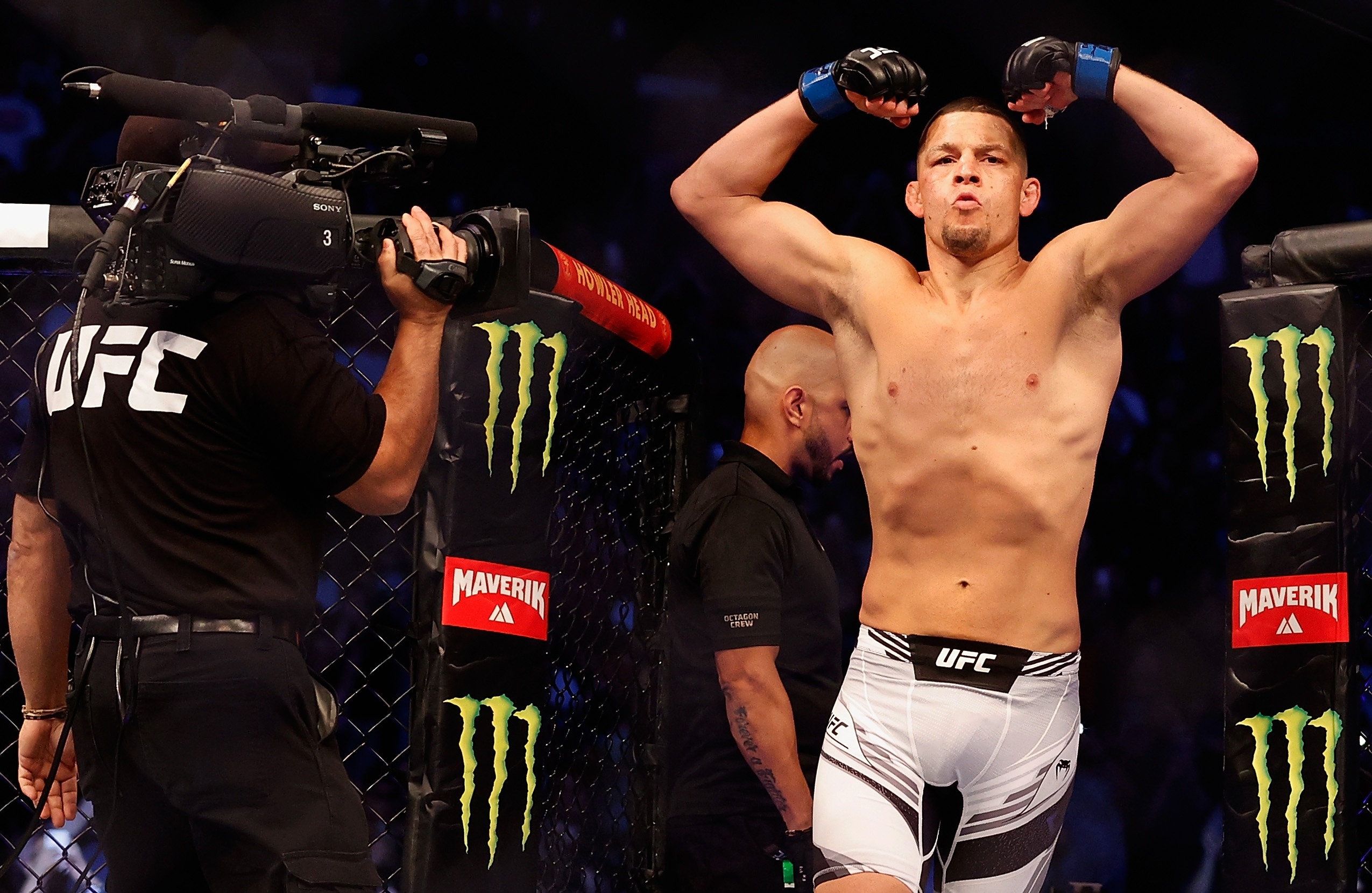 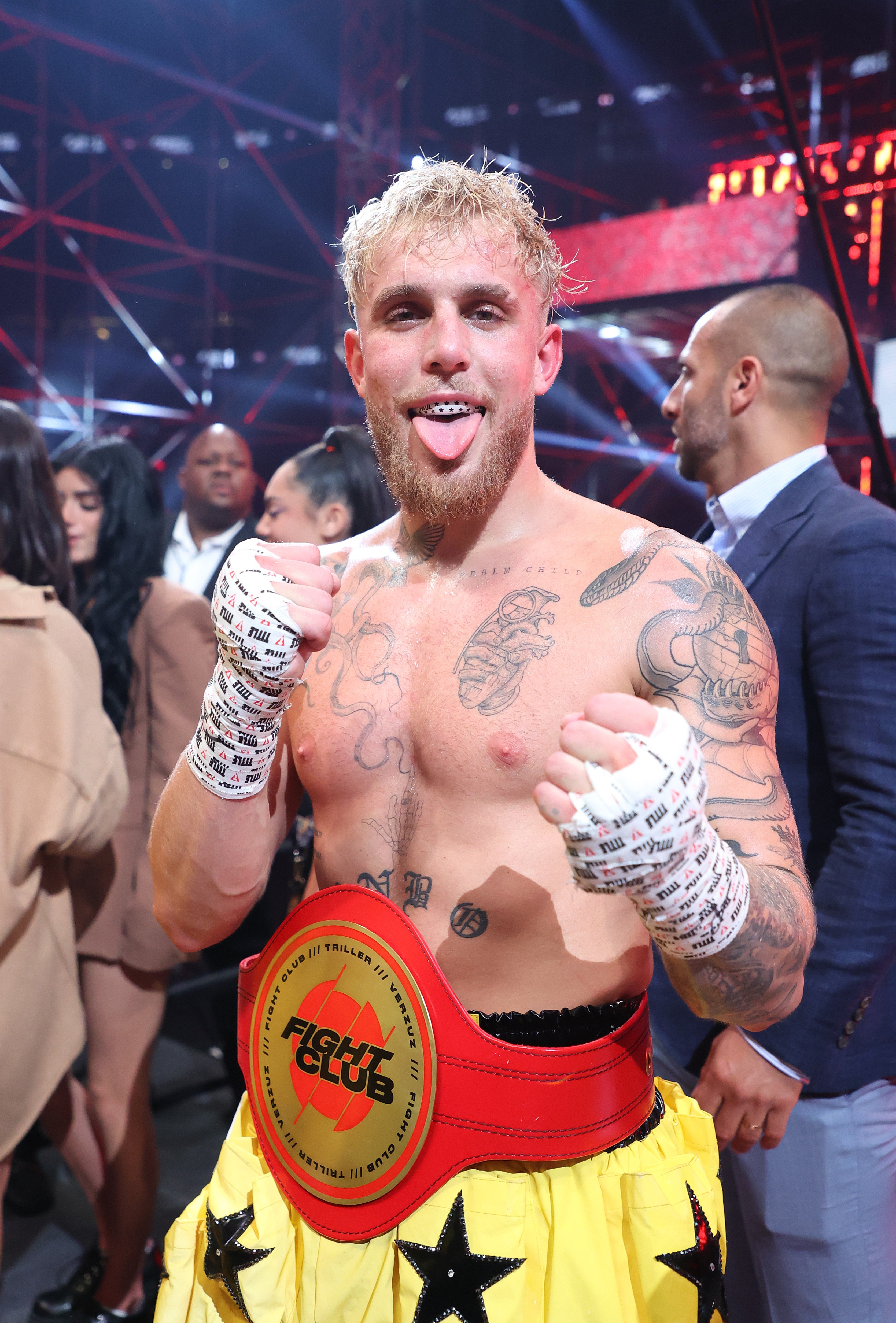 And fan favourite Diaz is open to sharing the ring with The Problem Child after the expiration of his UFC contract.

When asked about potentially facing the Paul brothers and being told of the praise he recently received from boxing great Andre Ward, he said: "Those are all options.

"And it's great to hear Andre Ward talk about [us].

"That's one of the greatest of all time in boxing, I believe. Pound-for-pound, that's the man.

"That's cool that I'm getting recognition from him at all."

Paul, 24, made an immediate beeline for Diaz last weekend after seeing the Stockton slugger lose his UFC 263 showdown with Brit Leon Edwards.

He said: "I will knockout Nate Diaz after I knockout Woodley."

Paul's call-outs of Diaz haven't gone unnoticed by the Ultimate Fighter season five winner, who is far from a fan of the former Disney star.

He tweeted: "Jake Paul u need your ass beat for free u spoiled f**k u can’t really fight dumbs**t.

"You're gonna end up with your ass whooped for real somewhere talking like that.'

Diaz, 36, suffered a unanimous decision defeat to Edwards but came close to springing a huge upset in the final minute of their welterweight showdown. 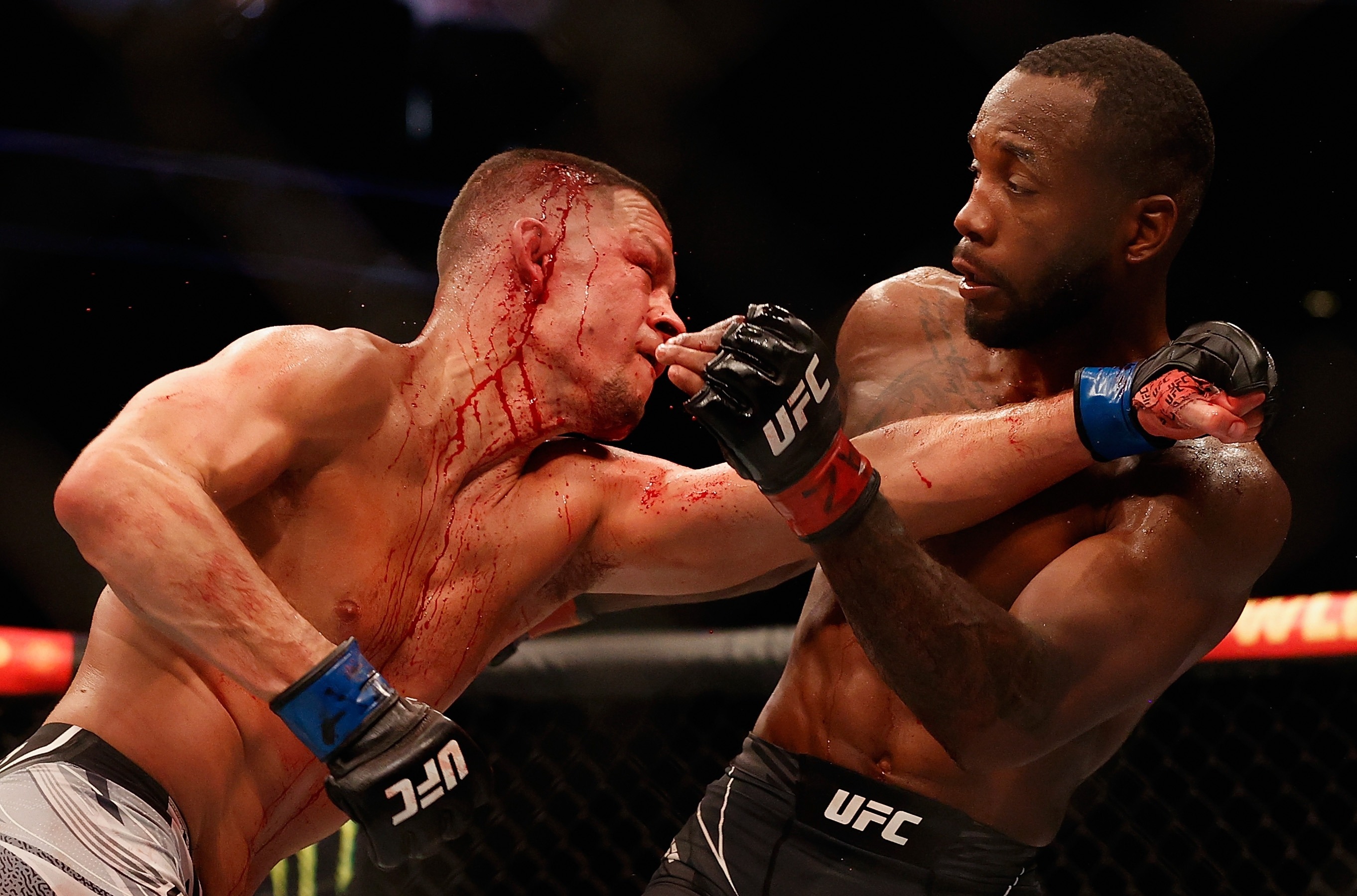 In his post-fight interview, he said: "I had a hard time getting going all day today – all month long.

"I got a cut in training about a month ago and I had a really good flow going in training. I think it slowed my whole momentum down.

"It's the Nick Diaz, we're lions out here – my whole team.

"I appreciate the love and the support from everybody – the whole army and all the fans. Thanks to Arizona for the love."