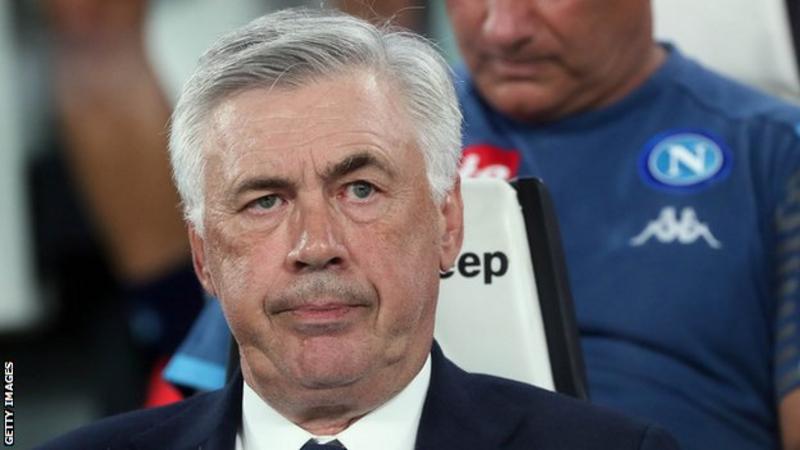 Napoli boss Carlo Ancelotti says he is “shocked” by the state of the dressing rooms following renovation work at the Stadio San Paolo.

The Serie A side played their first two games of the season away from home while the work was being completed.

Napoli host Sampdoria on Saturday, before the visit of Liverpool on Tuesday in the Champions League.

“You can build a house in two months, but they weren’t capable of renovating the dressing rooms,” said Ancelotti.

In a statement on the club website, the Italian added: “I have seen the state of the dressing rooms at the San Paolo. There are no words. I accepted the club’s request to play the first two games away from home to allow the work to be finished, as was promised.

“Where are we supposed to get changed for the games against Sampdoria and Liverpool? I’m shocked at the incompetence of the people in charge of the work.

“How could the region, municipality and commissioners fail to respect the commitments that were made? It smacks of disregard and a lack of a bond with the city’s team. I’m dismayed.”

In quotes reported by La Gazzetta dello Sport, project manager Filomena Smiraglia said: “I am baffled by the statement by Ancelotti.

“We had a visit to the dressing room by the Napoli vice-president Edoardo de Laurentiis, who complimented us in front of the workers for the work”.

Carlo Perego from Tipiesse, who carried out the works, said: “We are not late, indeed we are ahead on contractual times.” 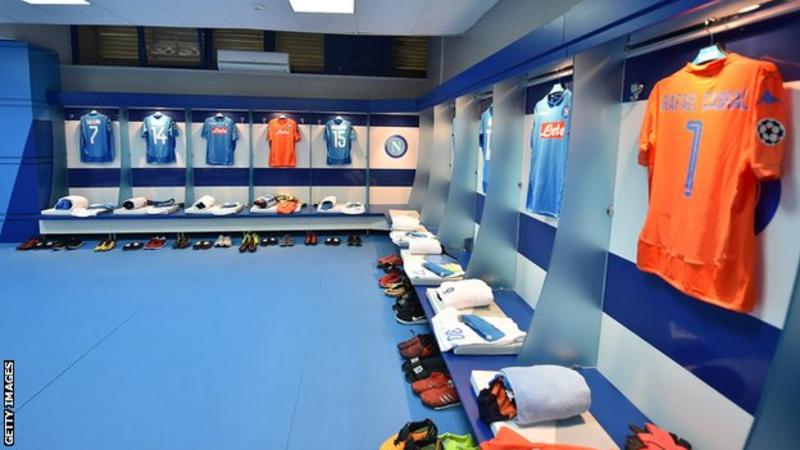