Mourners from the world of rugby union and beyond gathered for a memorial service for former Scotland international and charity fundraiser Doddie Weir.

The service was held on Monday at Melrose Parish Church, which overlooks the town’s rugby club, where Weir won three Scottish titles in the early 1990s.

Former Scotland players including John Jeffrey, Rob Wainwright, Gavin Hastings, Kenny Logan and Kelly Brown were among those arriving ahead of the service. 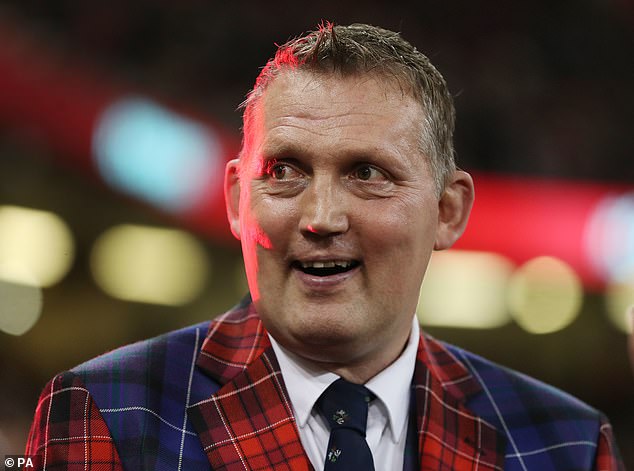 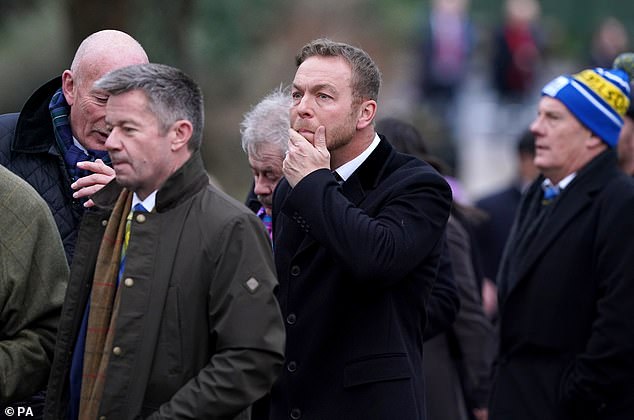 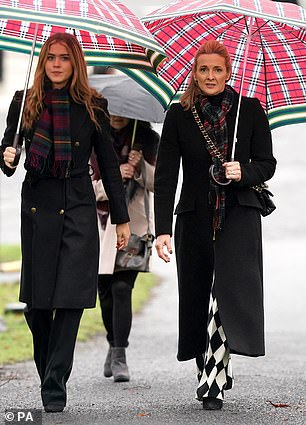 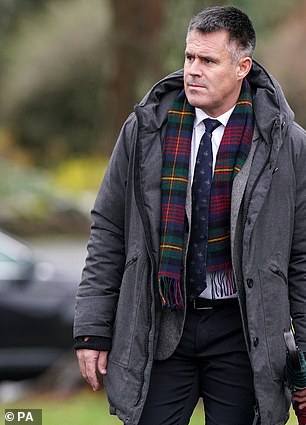 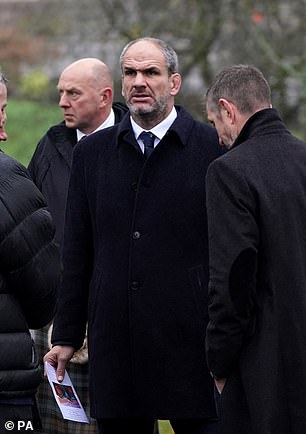 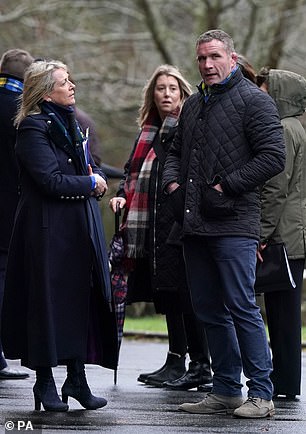 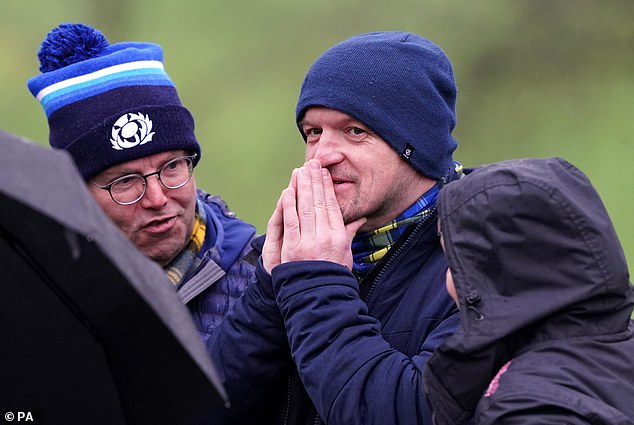 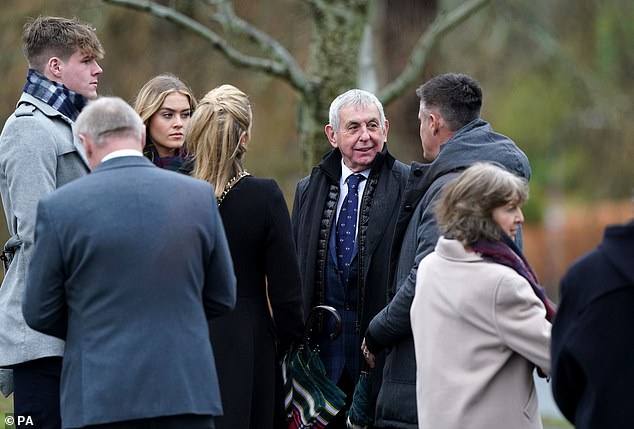 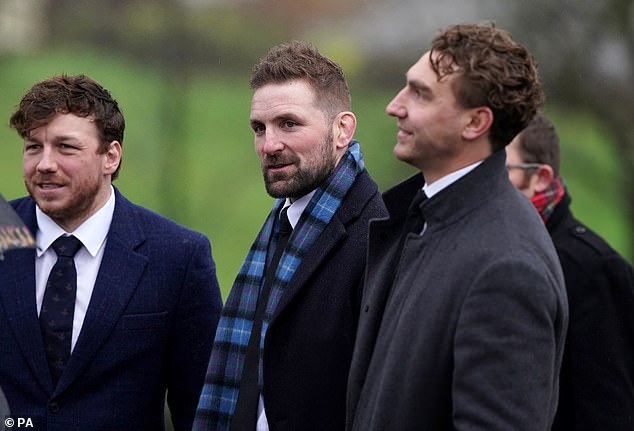 The 6ft 6ins former farmer, who played for Newcastle and Border Reivers after turning professional, helped raise more than £8million for research into MND through his charity, My Name’5 Doddie Foundation.

Attendees were asked to wear Tartan in tribute to Weir, who helped design his own pattern for his charity.

An array of colours were on show with mourners wearing the likes of Tartan scarves, shawls, trousers, kilts and suits.