BESIKTAS have agreed a deal with Barcelona to sign Miralem Pjanic, the Catalans have announced.

The midfielder, 31, will join Besiktas on a season-long loan. 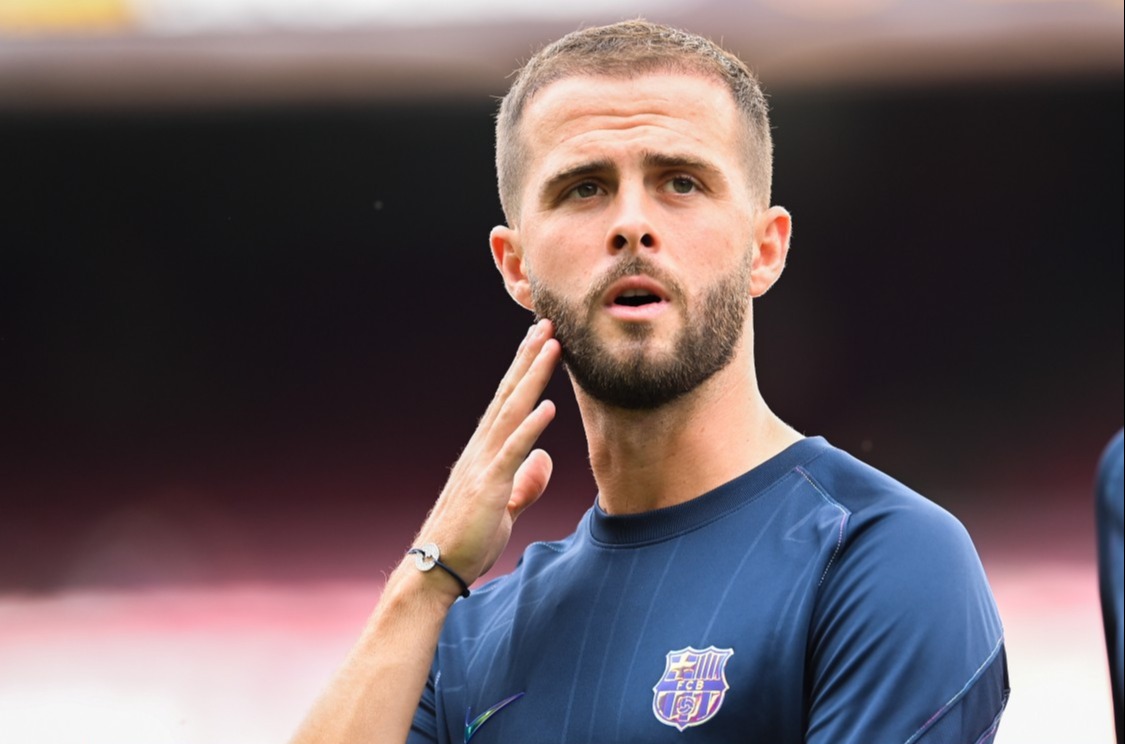 But he has been deemed surplus to requirements by Ronald Koeman, who preferred the likes of Frenkie De Jong and Pedri last term.

Pjanic's departure is part of a cost saving scheme for Barcelona, who have aimed to slash the wage bill this summer.

The LaLiga giants are suffering from financial difficulties and were unable to keep Lionel Messi due to their dire situation.

According to Marca, Barcelona have cut £145m from their wage bill.

Junior Firpo and Emerson Royal were also sold this summer, to Leeds and Tottenham respectively.

Spurs signed Emerson in a deadline day deal worth £26m.