FIFA have vowed to take 'adequate action' after launching an investigation into the racism that marred England’s World Cup qualifying win in Hungary.

Monkey chants were heard from behind the Puskas Stadium goal where England scored their four second half goals in the 4-0 win to enhance their position at the top of Group I. 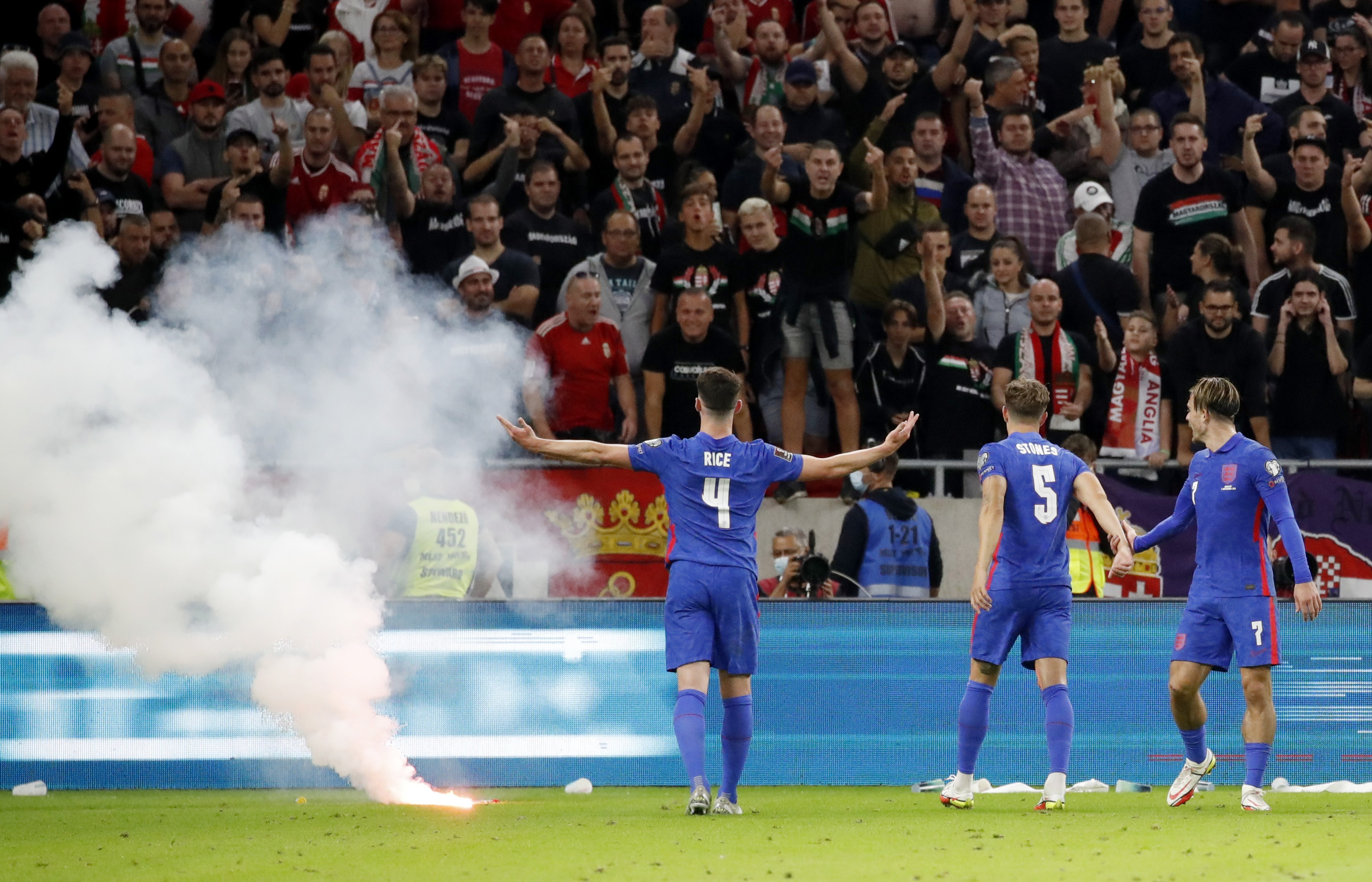 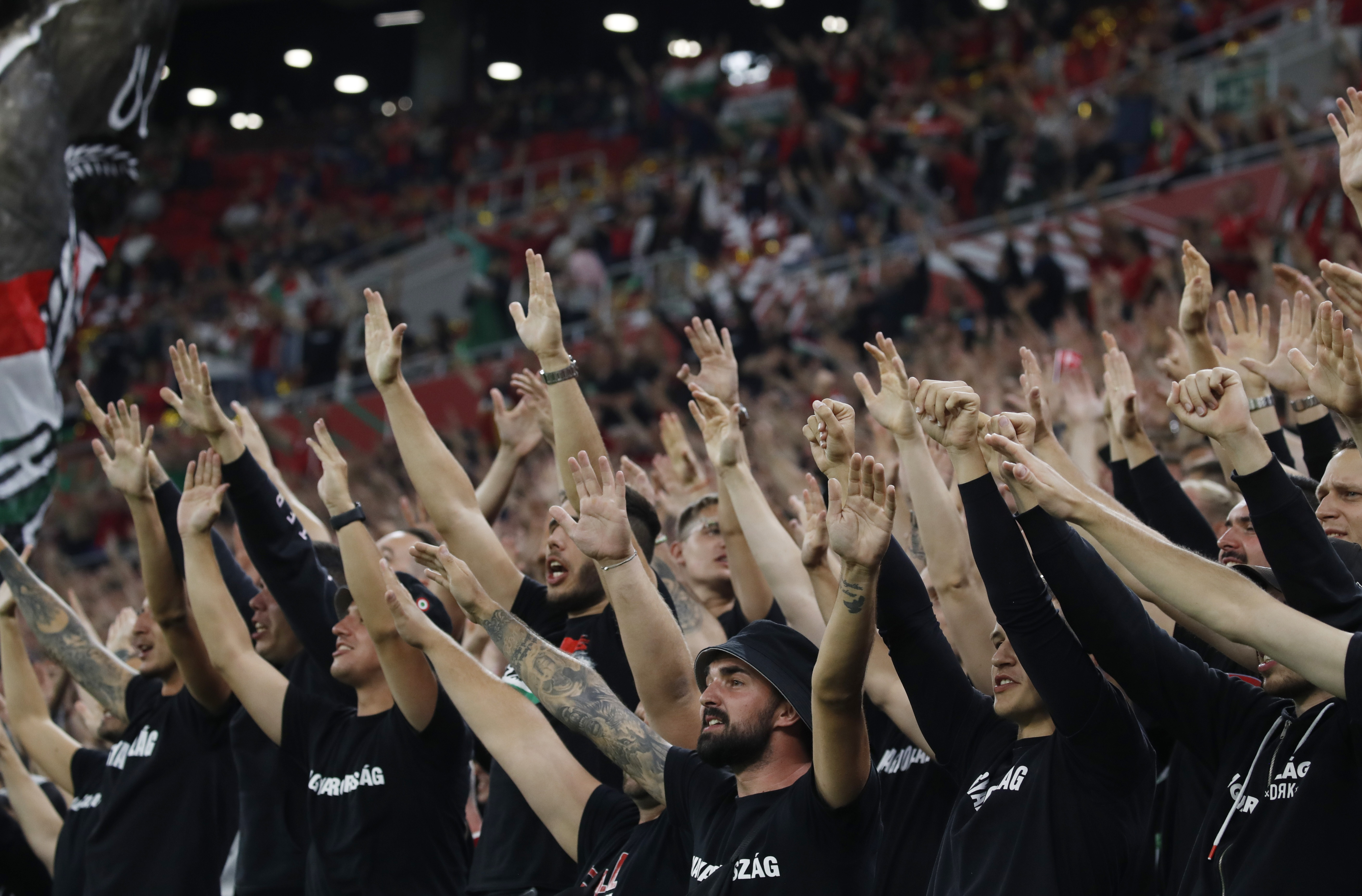 Raheem Sterling and other black players were booed, as was the entire team when they took the knee before kick-off, while plastic beer glasses were thrown at Southgate’s players as they took corners and celebrate their goals.

The FA immediately announced it was asking Fifa to investigate.

And now Zurich has announced it will act after receiving the official reports from the match officials and delegates.

The world body said: “First and foremost, Fifa strongly rejects any form of racism and violence and has a very clear zero tolerance stance for such behaviour in football.

Hungary were handed a three-match fan ban by Uefa following the incidents of racism and homophobia by fans during Euro 2020.

But that applies to Uefa tournaments and not Fifa ones.

Fifa explained: “With regards to the previous Uefa sanction against Hungary, please note that as specified by Uefa at the time, this sanction is to be served in Uefa competitions.”

But Zurich is now under fierce pressure to prove it is not merely paying lip service to anti-racist causes by actually imposing a significant punishment.

He said: "It is completely unacceptable that England players were racially abused in Hungary last night.

"I urge Fifa to take strong action against those responsible to ensure that this kind of disgraceful behaviour is eradicated from the game for good."

Meanwhile, Uefa is expected to announce today the sanctions it is imposing against the FA – including a likely one-match stadium fan-ban, to be served in the next Nations League campaign – for the violence that overshadowed the Euro 2020 final in July.