MIKE TYSON revealed Muhammad Ali is one of the three in his list of favourite fighters of all time.

The heavyweight legend told current pound-for-pound No1 Canelo Alvarez that Sugar Ray Robinson and Roberto Duran are his other two. 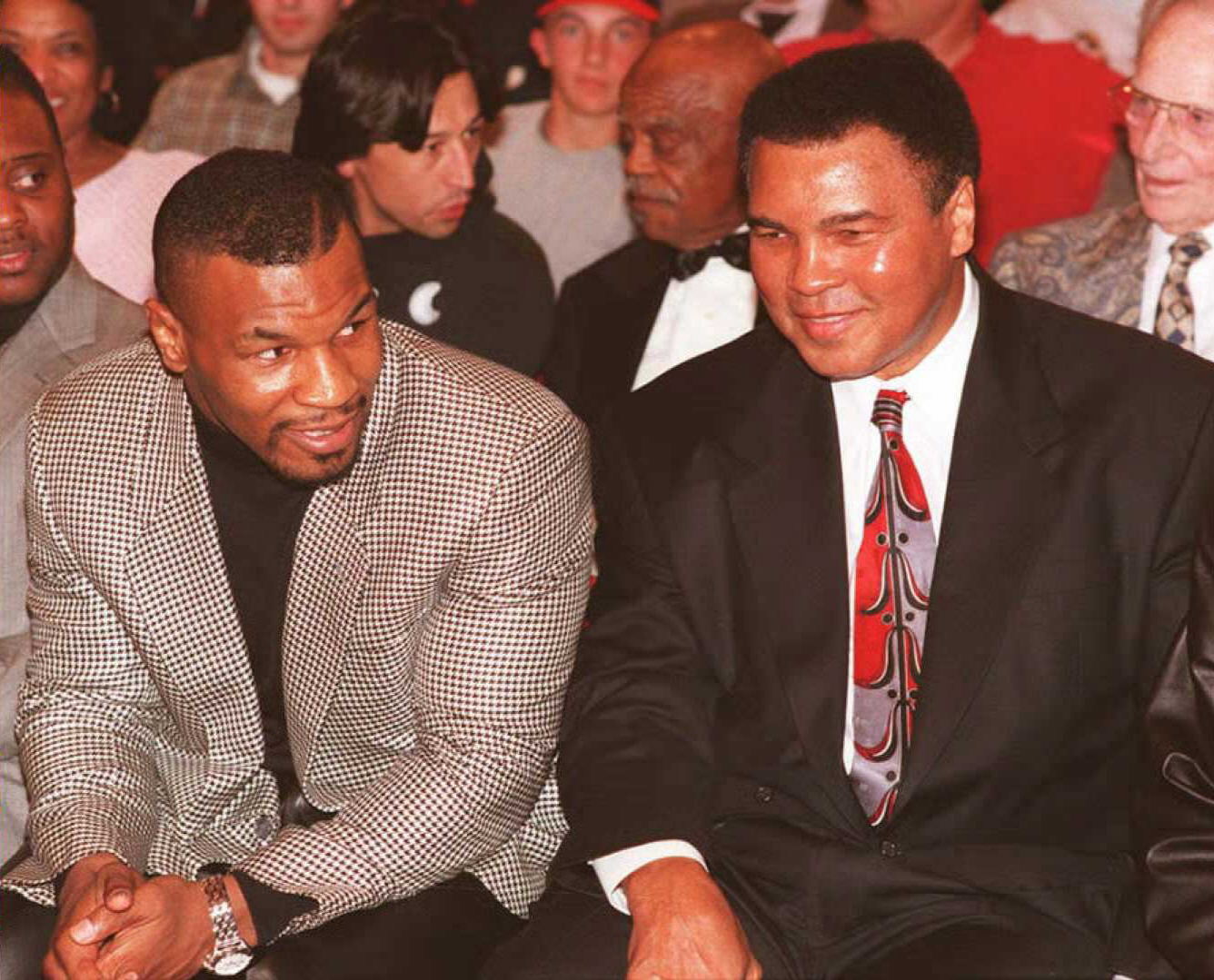 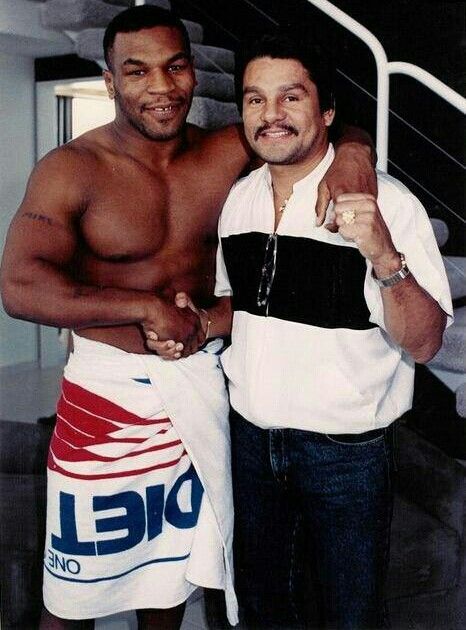 And it was Duran's iconic 1980 win over Sugar Ray Leonard which first inspired Tyson to become a boxer.

Tyson, 54, said: "Duran got me into fighting. I watched him fight Leonard and thought, 'Wow, I wanna do this'.

"Ali, Duran, Robinson, I love all of the fighters.

"There's not one fighter that could do everything, like one guy can do one thing, another guy can have a left hook that's just better than everybody else, just looks better than anybody else even though he's not a better fighter.

"Fighting is weird, people look good fighting, even if they're not a good fighter they look good losing, they just have that pizazz in them.

"Some people are born like that, they just look good doing everything, even losing."

Ali – known as The Greatest for his impact not only in boxing but culturally – was who Tyson first idolised.

But after discovering Duran, a vicious and ruthless character in and out of the ring, Iron Mike found a new hero.

"A mean motherf***er, people scared to look at him. The devil. Yeah, I wanted to be that."

Tyson was such a big fan he would wait outside Duran's favourite Cuban restaurant, Victor's cafe, just to get a glimpse of the Panamanian hero.

And when he finally got a name of his own, he would ask for the same meal as Duran.

Tyson explained: "I used to go over there and sit outside and wait to see him. He had too many bodyguards and stuff.

"So, I became a famous fighter, I became champion, then I started going there and I used to say, 'What does Duran eat? Show me the food he eats. Feed me what you gave Duran'.

Asked what Duran ate, Tyson replied: "Steak. A lot of steaks, rice and stuff. I said I made it, I'm in the restaurant my hero ate at."