Ray J and Princess Love are giving love yet another shot.

The “Sexy Can I” crooner has agreed to drop the divorce case he brought last year against his reality star wife, according to LA Superior Court documents obtained by Page Six.

Ray J agreed to end the breakup after the “Love & Hip Hop: Hollywood” star had filed a motion to dismiss on Feb. 16, the paper said.

The dismissal is being brought without prejudice — meaning the entertainers can still change their minds and keep their seemingly never-ending drama churning.

That drama has been going on between the pair at least since last May. That’s when Love first filed for divorce from Ray.

However, the pair soon reconciled and called it off by mid-summer, Page Six first reported. Love, 36, then had that case dismissed in July 2020.

The “One Wish” singer, 40, then turned around in September and filed for divorce from Love.

The couple attempted to work out their marital woes on a “Love & Hip Hop” spinoff series. But at first it didn’t work.

Their problems came to a head after an epic Las Vegas meltdown in 2019, in which Love accused Ray of leaving her and their daughter, Melody, stranded in Sin City following the BET Soul Train Awards.

“I love you, Princess, and again, look it didn’t happen like that,” Ray later said on “The Wendy Williams Show.” “I would never leave my baby and my wife. I would die first before I leave them on the side of the road.” 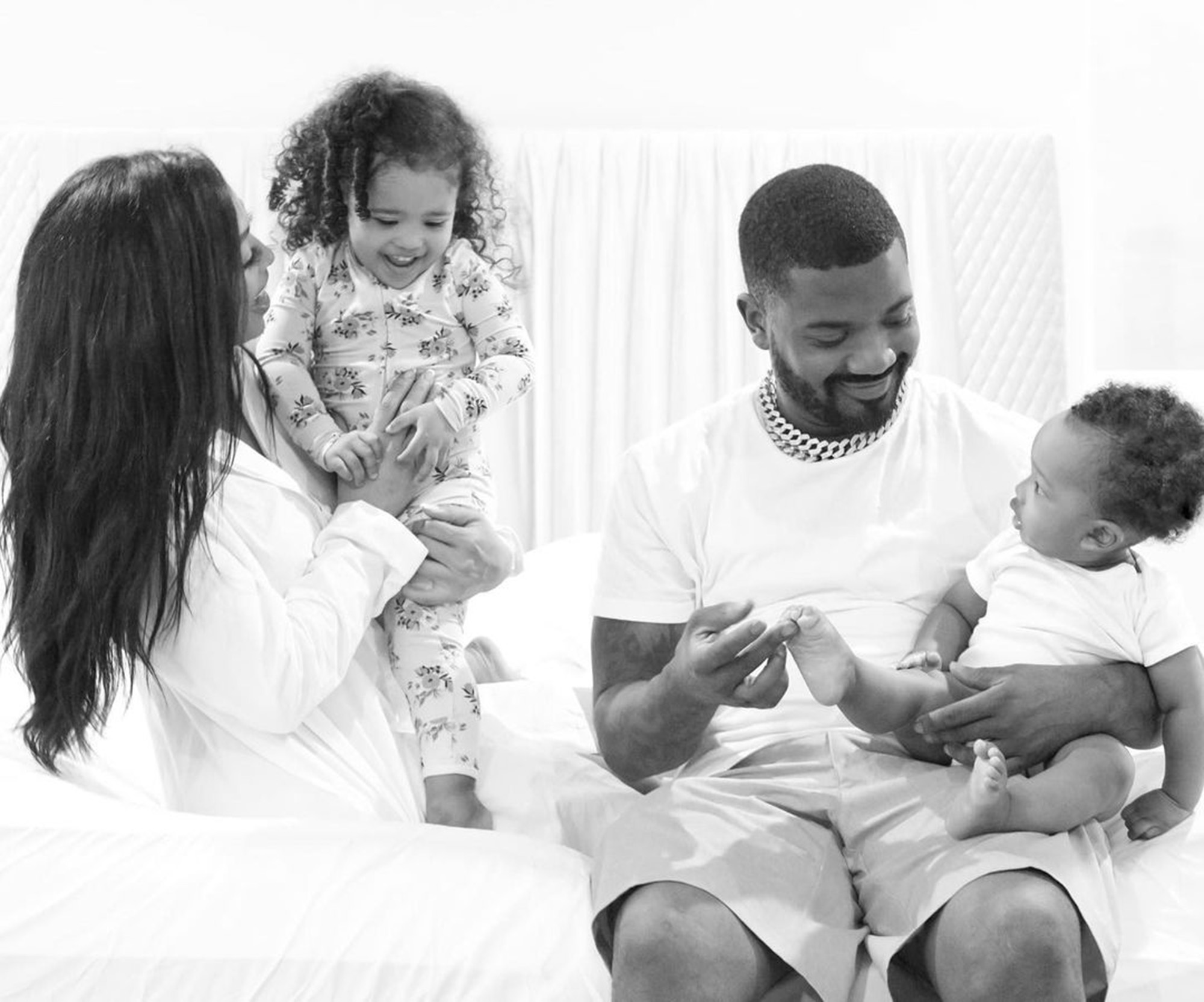 He said that Love and Melody “were at the hotel [in Vegas], and that’s what she considers stranded,” but admitted he was “wrong” in the whole ordeal, which played out on social media.