MICK McCARTHY has been sacked by APOEL – after just two months.

The ex-Republic of Ireland manager, 61, was dismissed after losing his last
four matches. 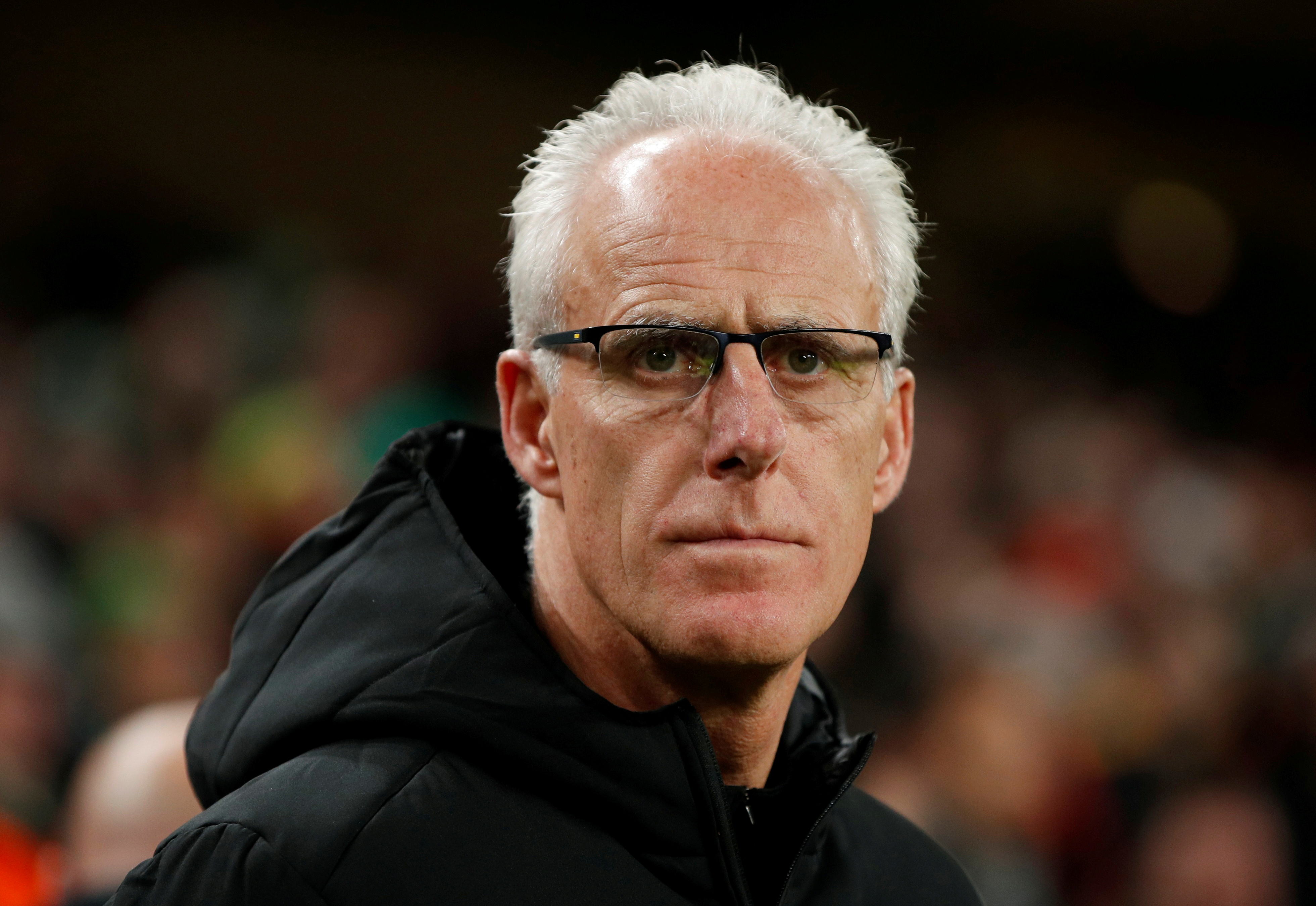 McCarthy was only appointed at the start of November, his first job since leaving his second stint as Ireland chief.

The ex-Sunderland and Wolves chief, who signed a contract until 2022, had made two signings this week in Joe Garner and Jack Byrne.

But the 2-1 defeat for McCarthy’s APOEL against Doxa on Tuesday night was the final straw for the Cypriot club, who have had 14 managers in the last five years.

The result left APOEL, who have been majorly hit by positive Covid-19 cases, just one point clear of the relegation zone with two games in hand.

APOEL issued a short statement on their website where they also stated that McCarthy's assistant Terry Connor has been shown the door.

They said: "APOEL announces the end of its cooperation with coach Mick McCarthy.

McCarthy admitted on Tuesday night that the club's form was 'not acceptable'.

Commenting on his future, he said: "This is not my decision. My position is that tomorrow we return to work and continue to work.

"The most difficult thing for me is to come here to speak after four consecutive defeats. It is not acceptable for APOEL.

"We were ahead, then we conceded goals from a static phase, while in the second half there were not many opportunities, the penalty came for Doxa through VAR and we lost.

“It has nothing to do with the mentality of the players. When you accept defeats it affects you and it is normal."