Michael Bell's Pretty Pollyanna is on a recovery mission after her fourth in the Cheveley Park Stakes on her last start and takes a significant step up in trip. 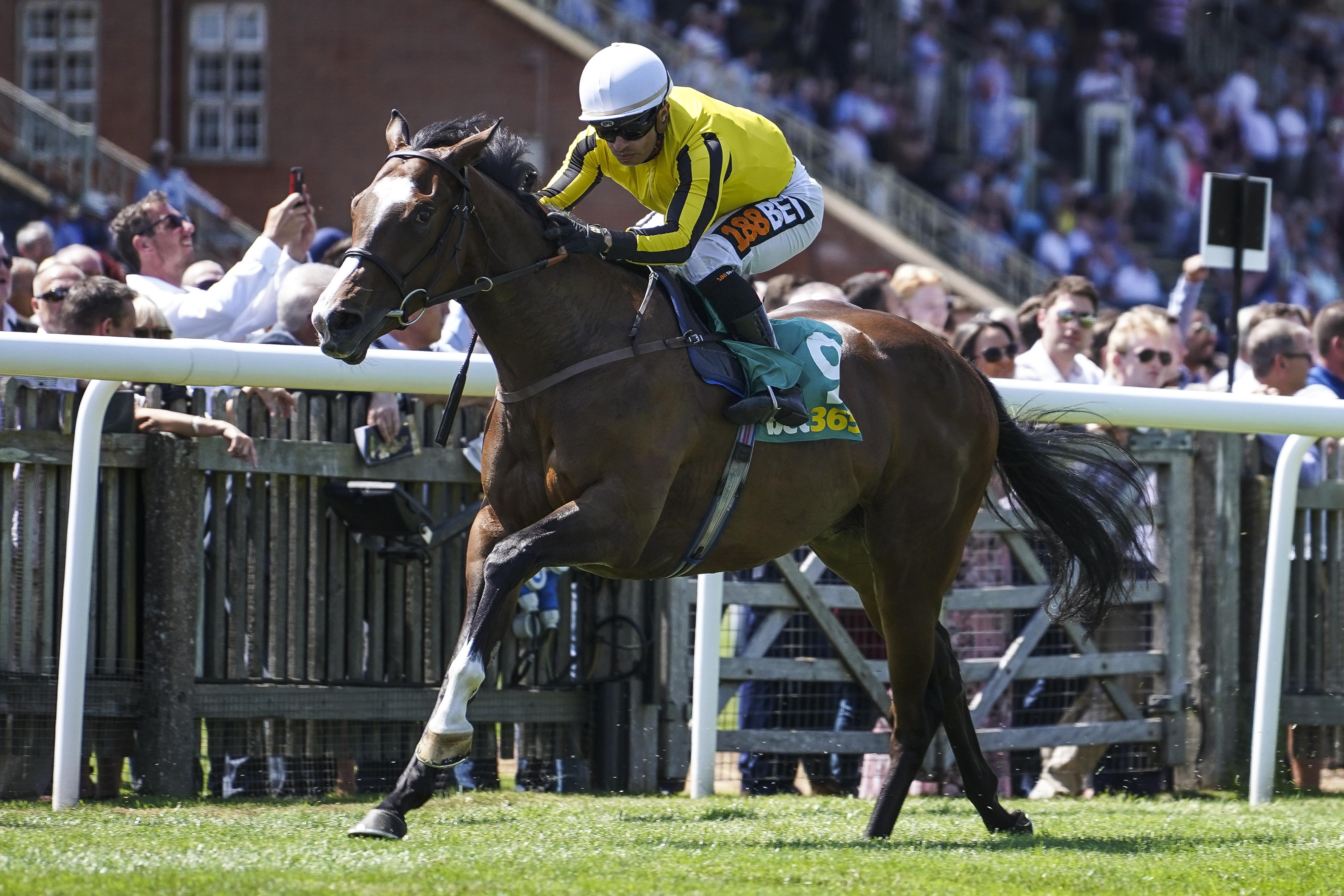 The filly had been favourite for next season's 1,000 Guineas after her impressive wins in the Duchess Of Cambridge Stakes and the Prix Morny.

Connections have ditched the services of Silvestre De Sousa and booked Danny Tudhope to take the ride on the two-year-old for the first time.

Irish maestro Aidan O'Brien is double-handed as he chases a joint-record sixth victory in the Group 1 contest.

This year O'Brien saddles Hermosa, who was third in the Moyglare Stud Stakes before winning a Group 3, as well as Moyglare fourth Zagitova.