The Californian, 23, is one of the most talented drivers on the circuit and was last year invited to the NASCAR Camping World Truck Series. 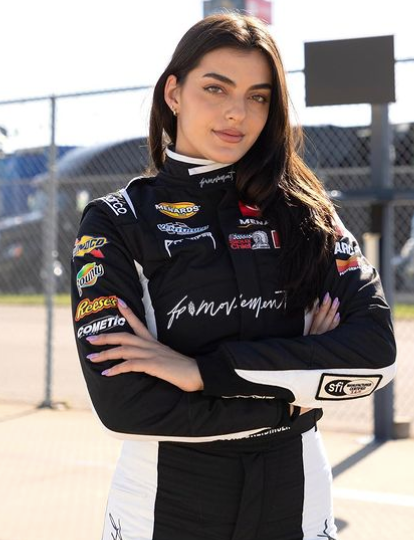 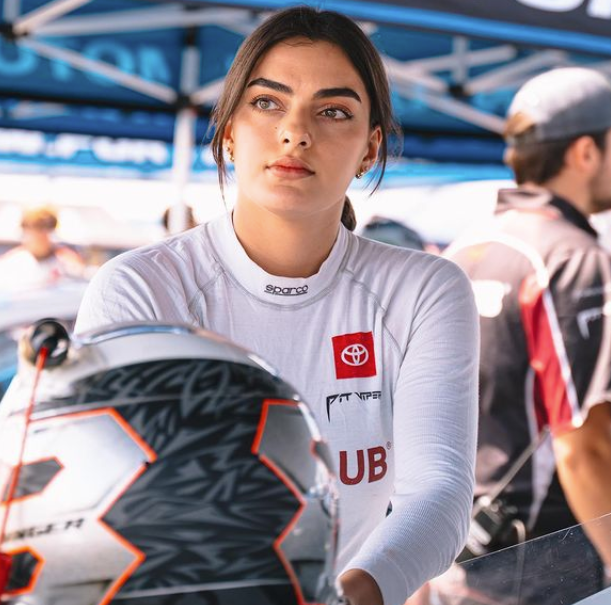 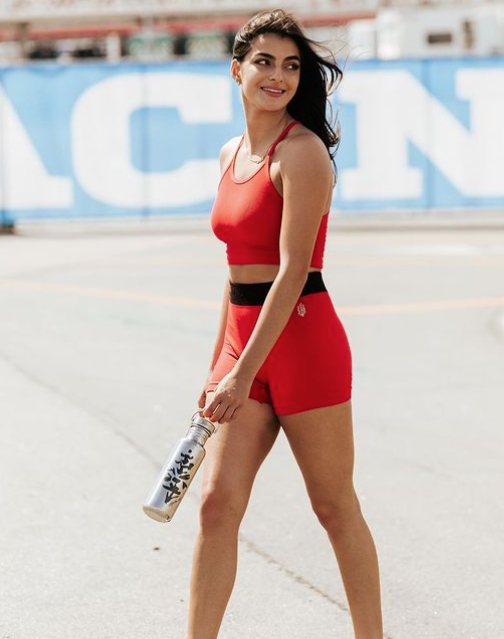 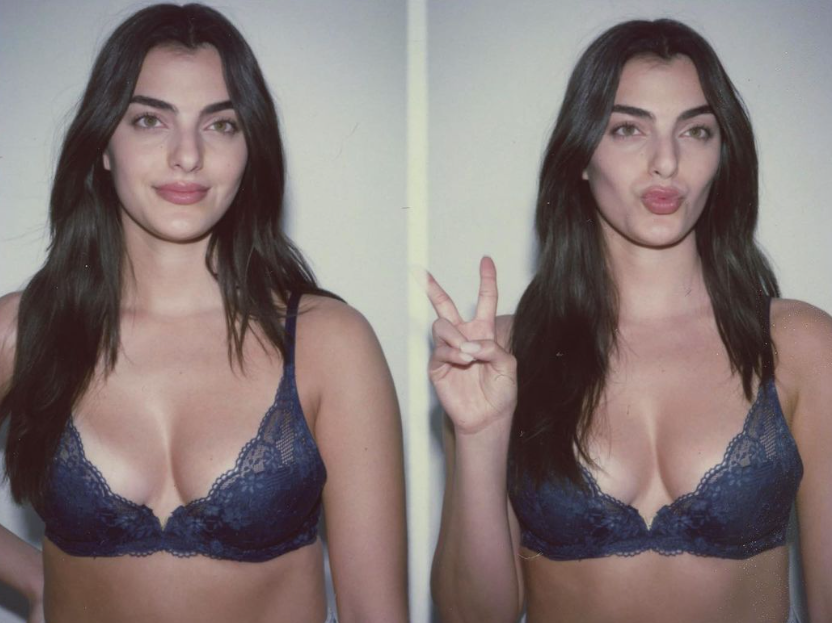 Breidinger – who is of Lebanese and German descent – races for Venturini Motorsports.

She began racing at the age of just nine along with her twin sister Annie, carving up the circuit at Sonoma Raceway, CA.

Toni proved a talent behind the wheel and was snapped up by Venturini in 2018 to run a part-time schedule for them in the ARCA Series.

Since then, she's gone on to finish in the top ten six times and was briefly a member of Young's Motorsports.

She currently reps the #25 Toyota Camry and most recently raced in the Sprecher 150 in Milwaukee.

Breidinger confirmed her Victoria's Secret gig to her loyal fanbase on Instagram, where she has over 273k racing followers.

Breaking the news, she wrote: "Little me is crying. growing up I struggled a lot with body confidence.

"This past year I focused on my mental and physical health over appearance.

"I’m honored to be part of @victoriassecret family. Thank you for letting me feel confident in my own skin!"

Victoria's Secret replied in the comments: "Wishing you all the confidence and luck tomorrow in Bristol! We’re so lucky you’re a part of the #VSFamily".

Toni has spoken before about her lack of self-confidence, despite her success on the track.

She told Huda Beauty last year: "Definitely growing up I lacked confidence, and confidence is everything.

"I’ve learned that the best way to gain self-confidence is to do what you’re afraid to do.

"Be the girl that just goes and does it!

"I truly believe that beauty comes from within. True beauty is radiating positive energy and light into others’ lives." 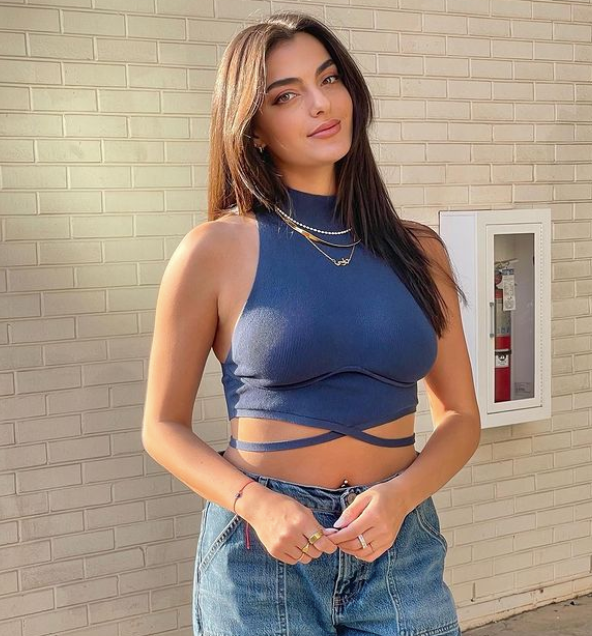 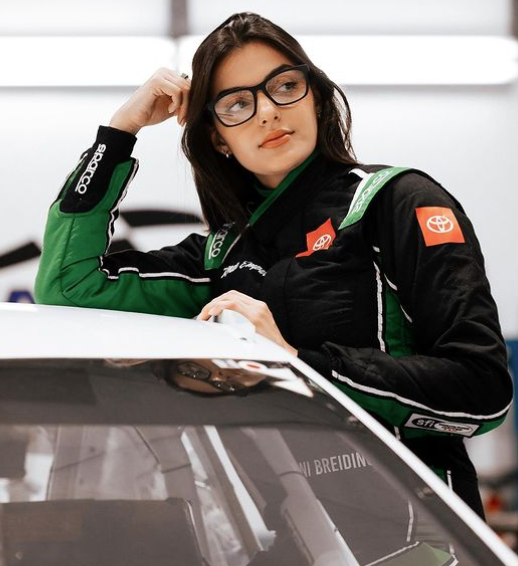