The striker, 29, joined Galatasaray on a season-long loan from Paris Saint-Germain in September. 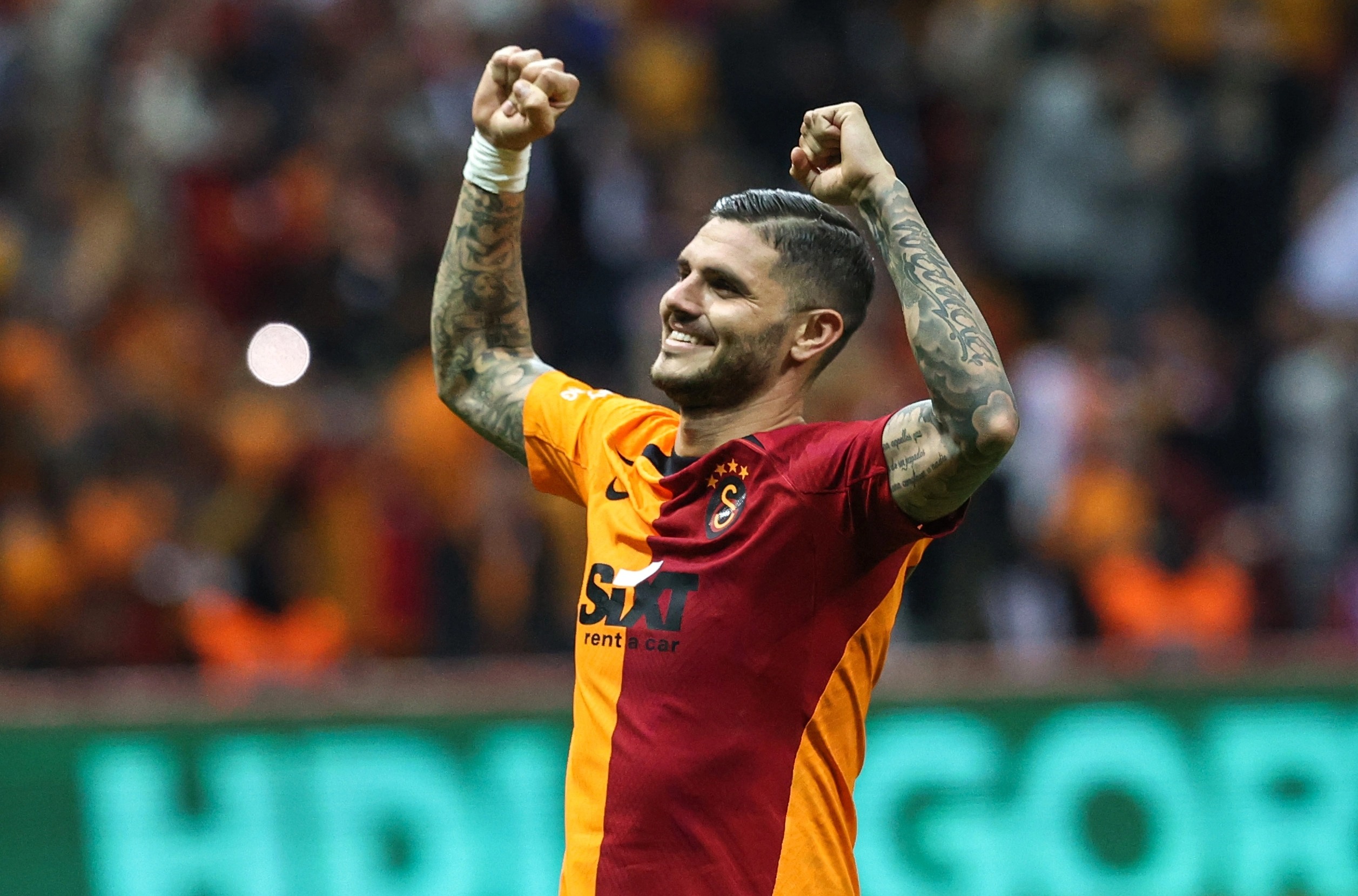 He had fallen out of favour at the Parc des Princes due to the attacking threat of superstar trio Lionel Messi, Kylian Mbappe and Neymar.

And as things stand, he might not be welcomed back into the squad when his loan spell ends.

According to football journalist Hernan Cabrera, Icardi could make a return to Argentina.

Newell’s Old Boys are understood to be interested in signing him from PSG.

Galatasaray are currently looking to sign former Manchester City star Edin Dzeko, so if a deal goes through it could allow Icardi to move on.

It is also the boyhood club of Argentina icon Lionel Messi.

The seven-time Ballon d'Or winner joined Newell’s Old Boys at the age of six and spent six years at the club.

During that time he scored almost 500 goals for the almost-unbeatable youth side.