THE FANS at Augusta National are always treated to some expert trick shots in the days leading up to the Masters and Matt Wallace showed his ability with a 'bouncing bomb' effort on the 16th hole.

As well as focusing on the season's first major in their practice rounds early on in the week, players indulge in some unusual methods of reaching the green. 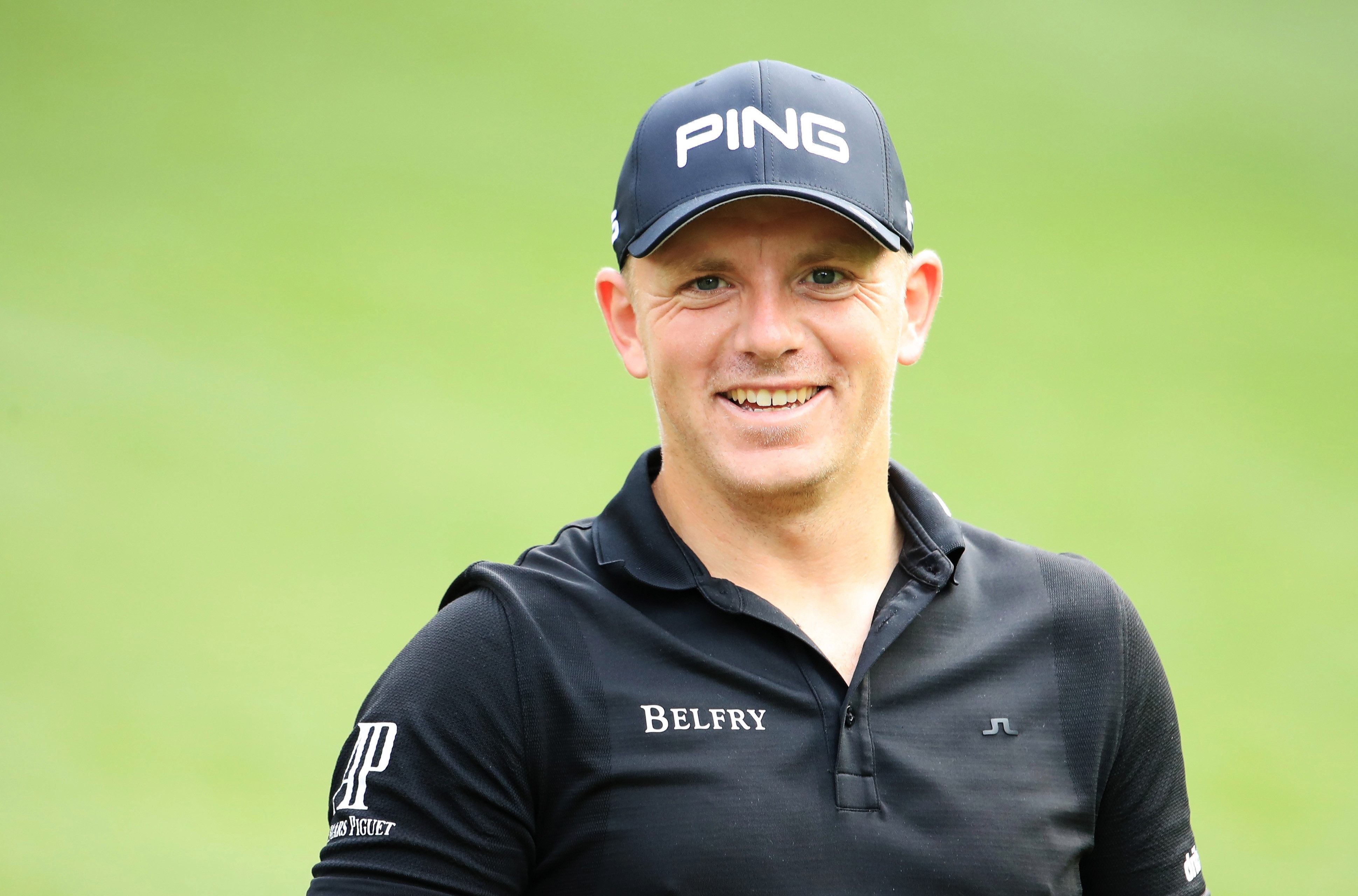 Rising star Wallace, 28, took on the water at the 16th by skimming the ball across the surface of the lake – bouncing it an incredible four times before landing it on the green.

It was a special moment for the Brit, who is enjoying his first Masters after a strong 2018 saw him lift three European Tour titles.

In four appearances at majors, Wallace has failed to make the cut three times and finished tied for 19th at last year's PGA Championship.

Speaking to the Guardian upon arriving at Augusta, he admitted: "I still find it crazy that I’m here now.

"I have grown up with a sporty family where I wanted to win in everything.

"Tournament golf is no different. You want to beat everyone there.

"Who knows, I might not ever win again but I think a lot of people would say I will and can."

Wallace wasn't the only one to entertain the fans with 'bouncing bomb' shots on Monday, Rory McIlroy sending in his own attempt that fell just short of the green.

Players will take to the course once again on Tuesday as they prepare for the tournament's start.

The famous Par 3 contest will take place on Wednesday as a lighthearted way to kick off the Masters, which begins for real on Thursday at midday, UK time.