According to TMZ, a heavy police and fire response arrived at the 76-year-old comedian and writer’s pad after one of his employees dialled 911. The employee is said to have discovered a white powder inside an envelope which was mailed to the address. NBC4 said police were called to the address at approximately 6.23pm local time after the person opened a piece of certified mail from Thailand, white a white, powdery substance came out of. Officials told the TV station they were treating the situation as an anthrax scare. 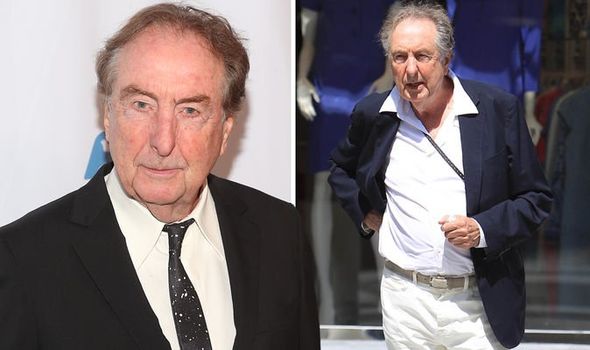 According to Fox11, police have said the substance was only residue from inside the envelope.

They also said no one had been injured.

The publication previously reported at least two people were seen being placed in white suits and escorted off the property by firefighters.

Express.co.uk has contacted representatives for Eric asking for comment.

The star is best known as a member of British comedy collective Monty Python.

He is credited with contributing to the writing of Monty Python’s Flying Circus, The Meaning of Life and Life of Brian and more.