MARK CLATTENBURG claims he was accused of match-fixing by a ‘snake’ fellow official in 2015 after buying an Audi car.

The former Premier League ref made the revelation in his upcoming autobiography Whistle Blower. 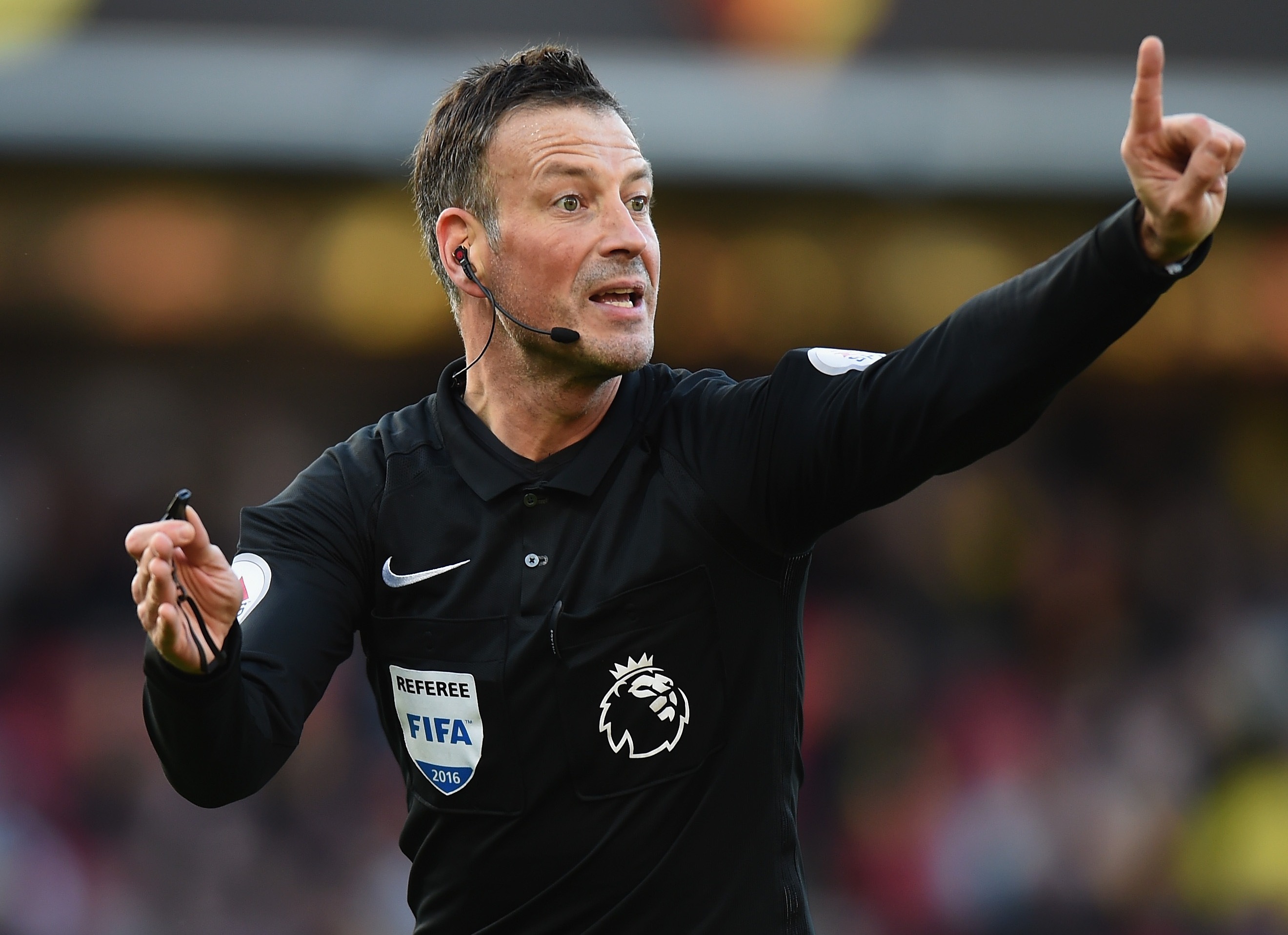 Clattenburg says that because he treated himself to an Audi R8 supercar, a fellow official accused him of matching-fixing.

Chief ref Howard Webb was ordered to investigate the situation.

But he could find no evidence of wrongdoing before dropping the case entirely.

Clattenburg said, via the Mail: “He (unnamed official) suspected me of match-fixing.

“Why did he think that? Because I had just bought an Audi R8 sports car.

“He had a hunch, apparently. Angry does not come close to describing how I felt.

“I was still called into a few meetings and asked to explain why I had met a certain individual in Dubai.

“This fella was a ‘fixer’, but not a bloody match fixer! He could get you discounts on water parks and restaurants.

“It was ridiculous what they were insinuating. I can honestly say, I have never been approached about match-fixing.

“English officials are regarded as clean the world over.”

Clattenburg’s new book features a number of hilarious anecdotes, including the time he threw a BOOT at Jose Mourinho.

Clattenburg also admits he quit being a ref due to ‘idiots’ like the Special One constantly complaining.

And he took aim at Prem refs in general too, branding them ‘weirdos, squares and snakes’.