Bedtime bartering system! Sara Haines told her View cohosts on Friday, September 24, how she and her husband stay satisfied while raising three toddlers.

“Our bedtime is really raucous. [With] three kids at the same age, there is always one darting and running,” the Iowa native, 44, said. “Joy [Behar] told me the other day, ‘That’s because it’s a job for a 23-year-old, not you!’ She was teasing me because I’m so tired. We weren’t designed for this. So the physical [part of parenting], we have empty tanks.” 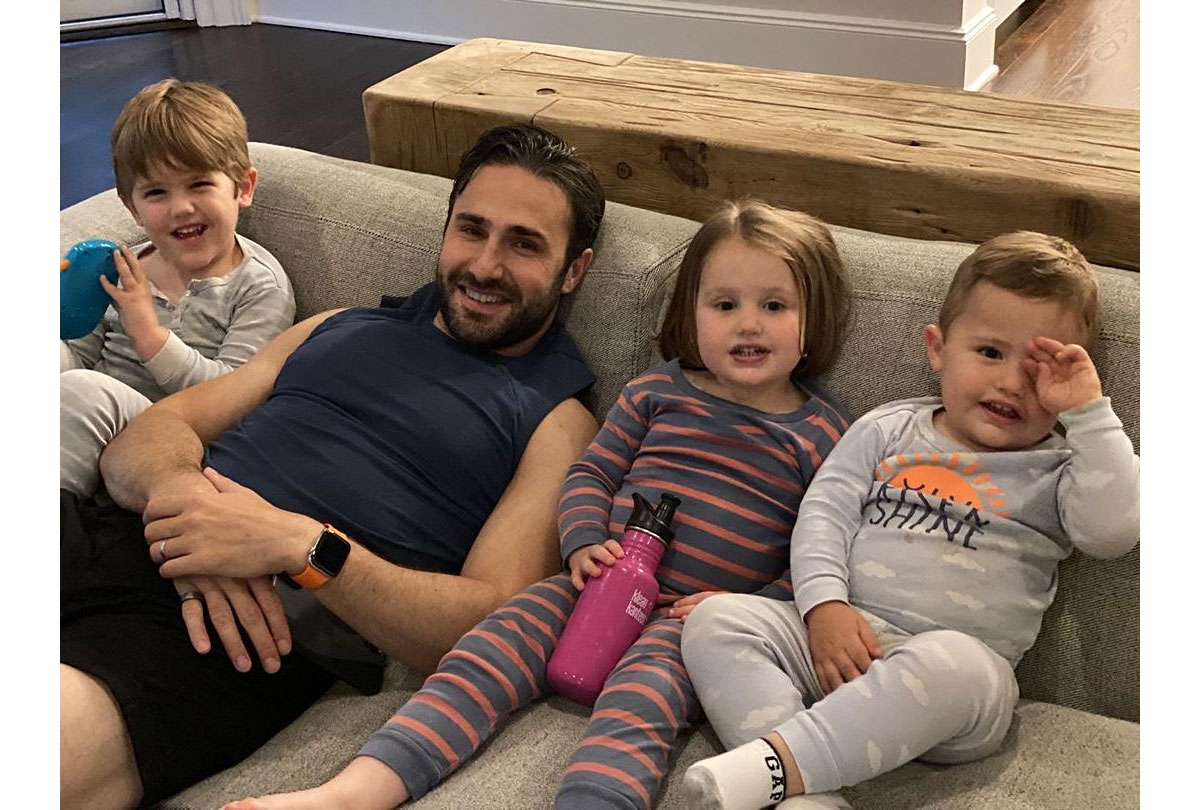 That exhaustion gave the former GMA3 host an idea, she added, explaining, “I turned to Max and I just said, ‘I’m willing to have transactional deals with you if you can just put the kids to bed, please.’ That’s about how romantic the suggestion felt too. ‘I will pay you in other things, other currency, if you go ahead and put those kids to bed.’”

When Behar, 78, asked, “So you see it as a bartering system?” Haines replied, “If that is what he needs, and this is what I need, I think it sounds like a perfect solution.”

The ABC show’s other hosts went on to share their own experiences using sex as currency. Ana Navarro said that her husband, Al Cárdenas, would want to adopt three kids to get on board with the bedtime swap, while Sunny Hostin winked and said, “If you fix something around the house on your Honey-Do list, thank you for fixing the toilet.”

As for Behar, she addressed her husband, Steve Janowitz, saying, “Steve, maybe I’ll do something today if you take out the garbage.”

Haines joked that she was nervous about how her parents would interpret the segment since she’s only had sex “the three times.” The Smith College grad became a mom in March 2016 when Alec, 5, arrived, followed by Sandra, 3, and Caleb, 2, in December 2017 and June 2019, respectively.

The Biggest Talk Show Controversies and Feuds Ever

In February, the journalist told her Instagram followers that she “would love 10 more” children. “But three is all I can handle while being my best version for each of them,” the Daytime Emmy nominee wrote at the time, going to share the ups and downs of working motherhood. 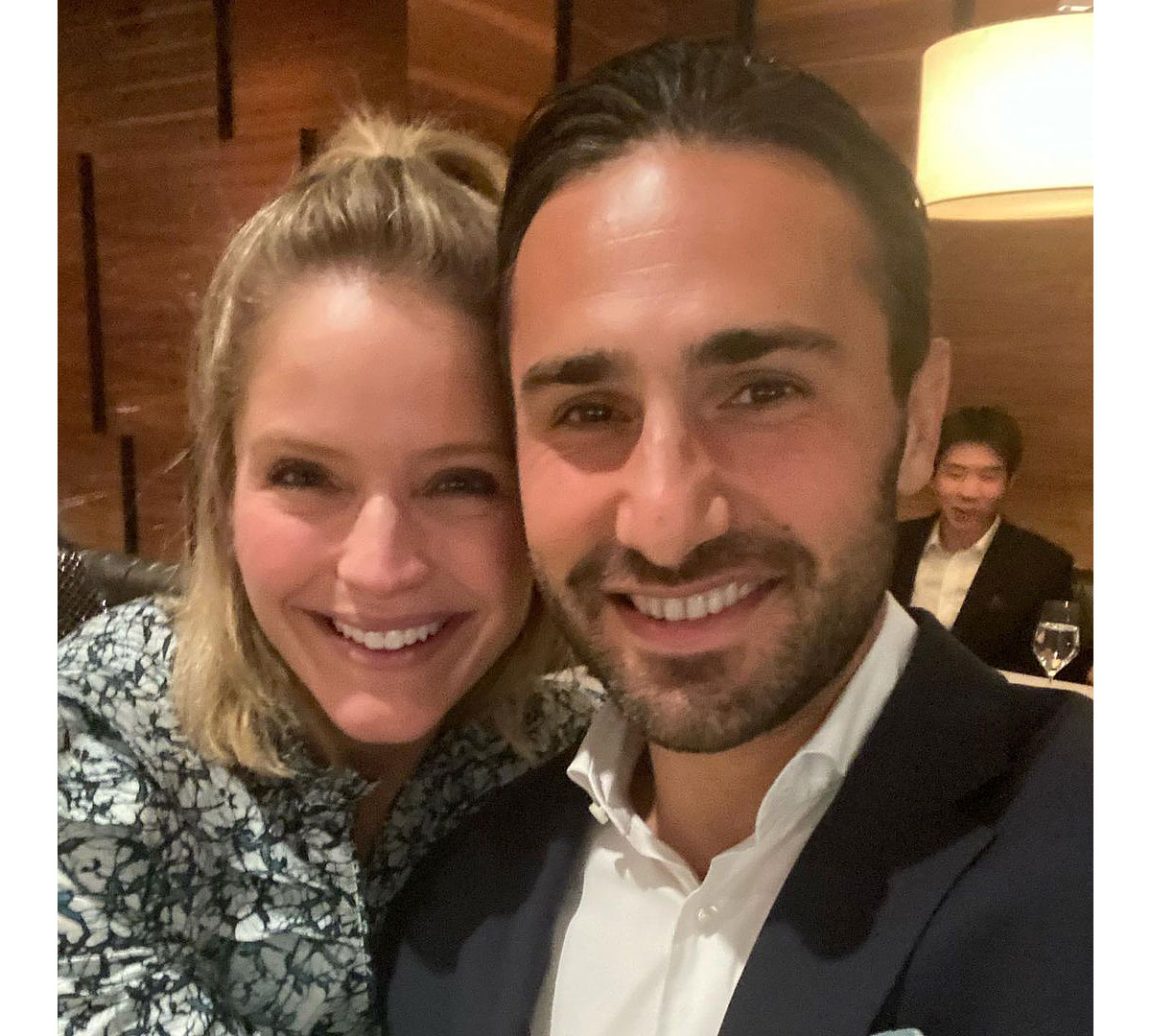 “Best part = feeling more energized and confident as a result of my work,” Haines explained. “Worst part = the guilt of time away from them. … I’m not [balancing it all], I can promise you that. I have my days where I am unstoppable and so on it. And then the next, I feel overwhelmed. Just doing my best like everyone else.”