MARCUS SMITH has been handed a dream start at fly-half against Australia.

England fans will finally get to see the boy-wonder of Twickenham and Lions ace start his first fully-blown Test match in the no.10 shirt. 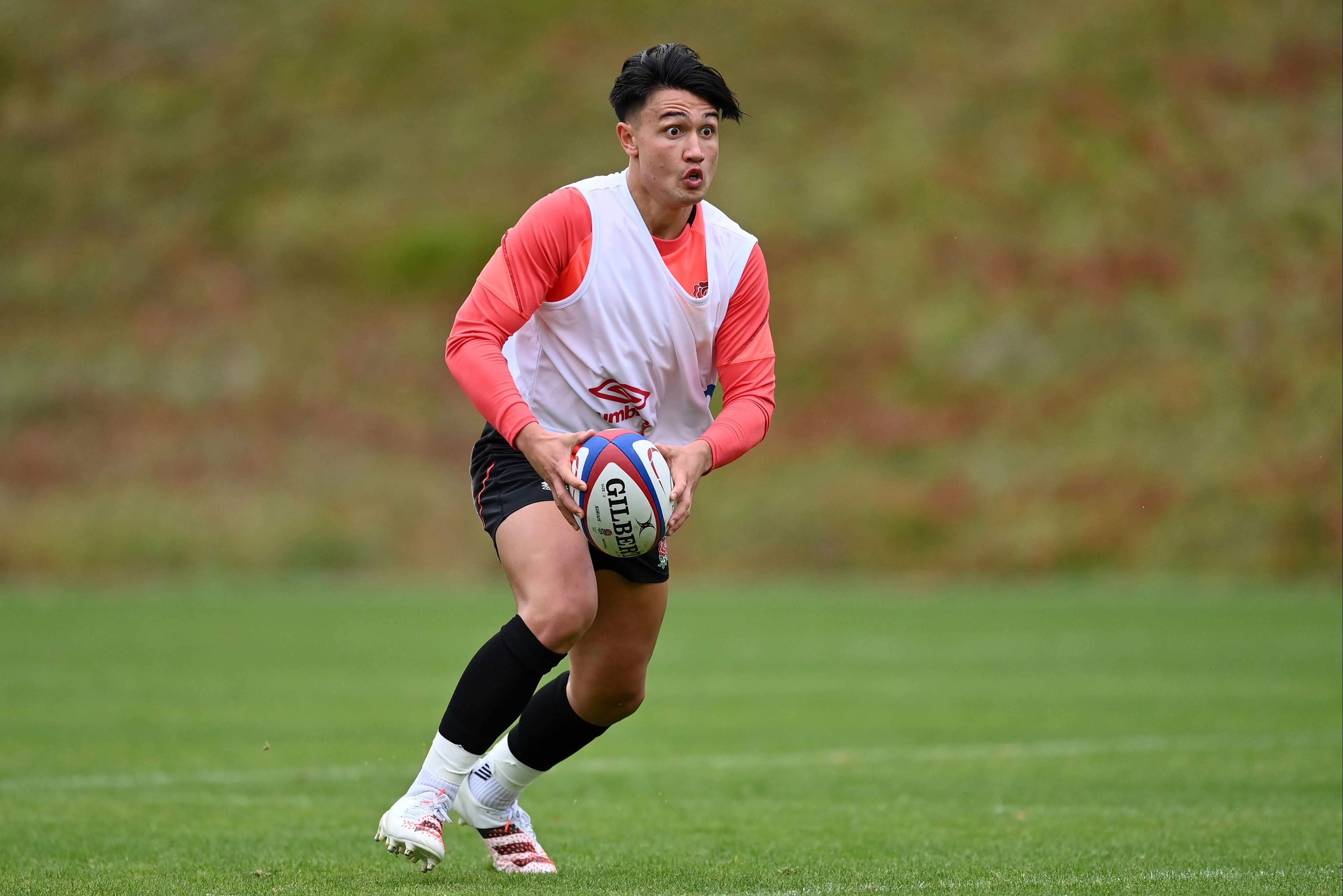 And in a twist by boss Eddie Jones, centre Manu Tuilagi keeps his place in the side, but on the right wing with captain Owen Farrell in at inside centre after a Covid scare.

Ex Wallabies boss and proud Aussie Jones has won all SEVEN of his match-ups against his homeland since coming to England in 2016.

He said: “We know this will be a tough test for us, we’re playing against a team who have been together a while and who have beat the world champions twice.

"As an Australian I know how much this game means.

“We’ve had a really good week of preparation, we’re looking to improve our performance this week and I think this side is building well.”

"The Australian game is always one of the most weighted games of the season. This is a game that defines their season.

"A number of staff that worked with me are on their staff and this is a game that they want to win. They have a bit of an inferior complex against the English, the Australians."

On the decision to play Tuilagi on the wing, Jones said: "We decided we will pick the best players and they will mix and match on the field to their strengths.

"We want to use each players to their strengths and we realise that Australia are going to put a lot of questions to us. We believe this is the best backline to play against Australia.

"All I see is a powerful player who is in the best condition of his career that will add to the ball players to finish off movements that we have.

"He will be able to play like a second or third centre. Last season Gael Fickou player on the wing against France and was outstanding. The game lends itself to a powerhouse winger."

And on Smith, Jones gushed: "Marcus knows he has to build his game and I have been really impressed with him since the summer tour.

"This is his biggest Test, he hasn't played a Tier One country yet."

Sale Sharks pair Raffi Quirke and Bevan Road could make their debuts against Dave Rennie's side from Down Under.

And whilst there have been tweaks in the back line, the pack stays the same after the 69-3 thrashing of Tonga last Saturday.

Fit-again utility back Max Malins makes the bench with flying winger Adam Radwan dropping out of the match day 23.

There is also a space for Lions and Exeter Chiefs star Sam Simmonds, the Premiership's record-breaking no.8, on the bench.